TOKYO (Reuters) -Kenya's Mark Otieno, a 100 metres sprinter, has tested positive for a banned substance, Team Kenya said in a statement, and will not take part in the Olympic qualifying heats on Saturday.

"We have received communication this afternoon from International Testing Agency (ITA) regarding one of our sprinters who has had an Adverse analytical finding on a urine sample he provided on 28 July 2021," said Waithaka Kioni, Team Kenya's Head of Delegation.

"He remains provisionally suspended from participating in his event today. The sprinter is fully aware of this communication and is in receipt of the letter from ITA."

Asked if he could confirm that the sprinter in question was Mark Otieno, a Team Kenya spokesman replied; "Yes".

"He has, however, denied any knowledge of the violation and has subsequently requested a re-analysis of his B urine sample," Kioni said.

The ITA said in a statement that the sample was collected under the testing authority of the International Olympic Committee (IOC) during an out-of-competition anti-doping control on July 28 in Tokyo.

"The athlete has challenged the imposition of the provisional suspension and the case has been referred to the Court of Arbitration for Sport – Anti-Doping Division," the ITA said.

Otieno, who has a personal best of 10.05 seconds, finished second at the national trials last month.

He told Reuters this month that he was looking forward to changing perceptions of Kenya in the 100m, a distance in which the east African nation, one of the most world's successful countries in long-distance running events, has not enjoyed much success.

Otieno's withdrawal left Ferdinand Omanyala as Kenya's only entrant in the men's 100m at the Games.

He served a 14-month doping ban imposed by the Anti-Doping Agency of Kenya in 2017. 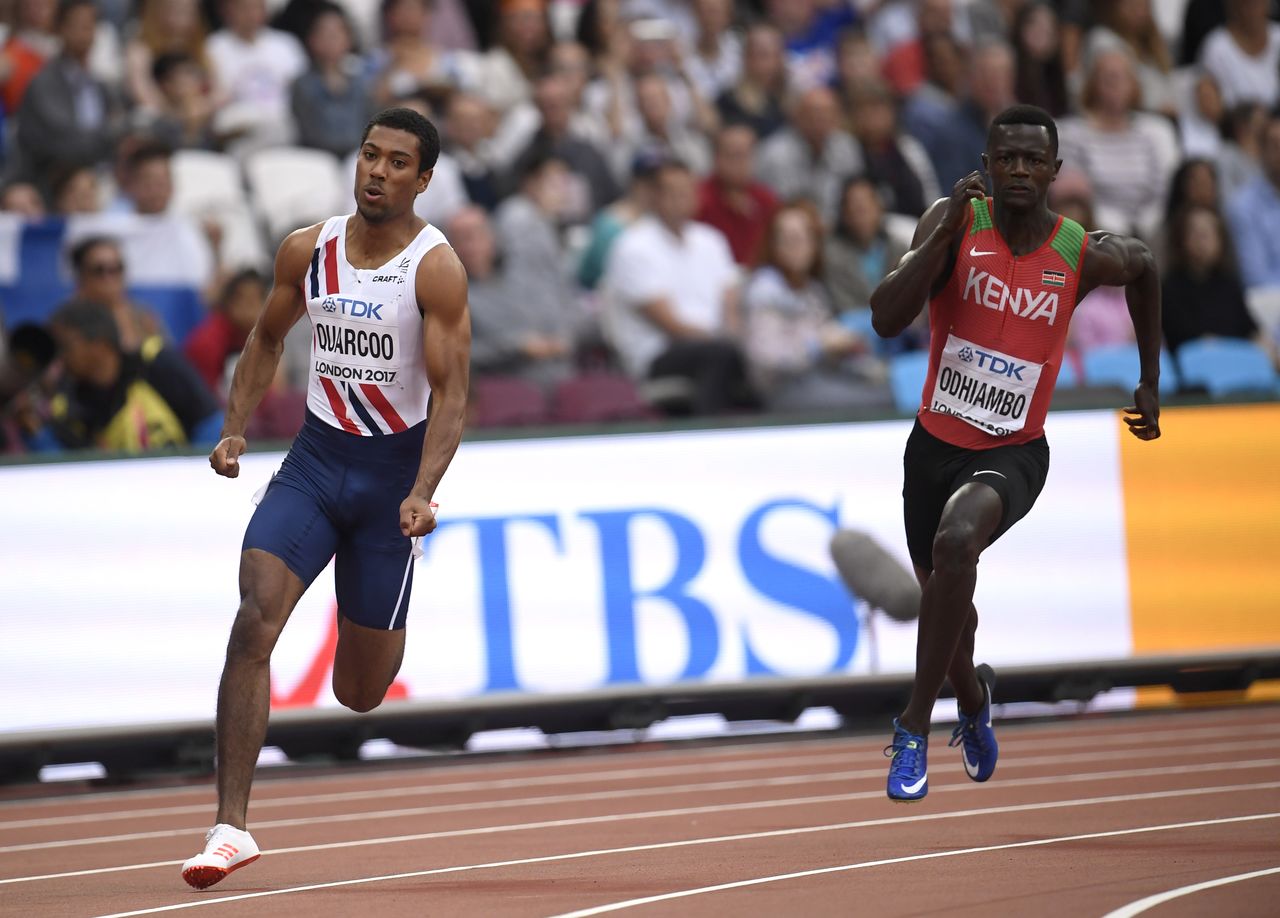 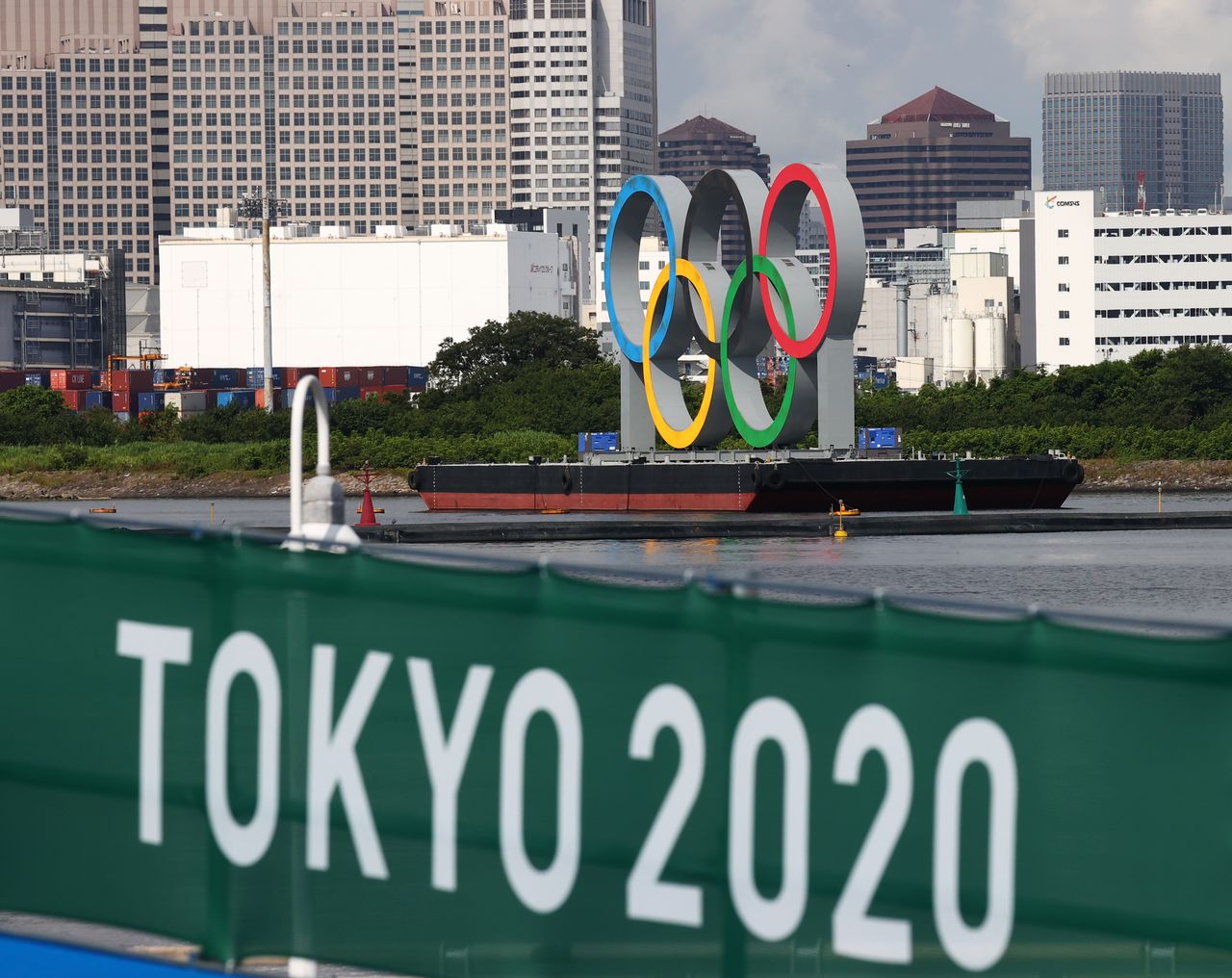