Olympics-Swimming-McKeon on for record haul, Dressel goes for high five

TOKYO (Reuters) - Australian Emma McKeon could bow out of Tokyo 2020 on Sunday as the first female swimmer to win seven medals at a single Olympics.

No Australian has ever won that many in one Games and Russian gymnast Maria Gorokhovskaya, in 1952, is the only woman to have achieved seven in any other sport.

She qualified fastest for the 50m freestyle while the women's 4x100m medley relay that follows also looks likely to yield up a medal.

Canada will start that race in lane four, with Australia and defending champions the United States on either side and both strong medal contenders.

On the men's side, Caeleb Dressel's dream of six gold medals from Tokyo is over after the United States failed to medal in the mixed medley relay but he still has a chance to go out with a high five as the world's fastest swimmer.

Dressel has two more opportunities to add to his tally of three golds from these Games.

He qualified fastest for the men's 50m free final with a time of 21.42 seconds and also has the 4x100m medley relay, although the U.S. qualified only seventh without him.

The 100m free and butterfly champion is favourite to do the sprint double but the shortest distance, a one-length all-out thrash to the wall, is always too close to call.

Another strong storyline is the battle between swimming superpowers Australia and the United States to top the medal table.

Team USA have won eight golds in the pool to Australia's seven so far.

"Yes, it’s a rivalry between US and Australia, it has been for a very long time. That’s two powerhouses," said Dressel.

"When you think swimming, you think Australia (and) the USA. I know both countries have the utmost respect for each other, which is nice to have.

"It’s a clean rivalry and I enjoy that. It’s fun to compete against the Australians."

Britain has won four golds and a total of seven medals so far, making Tokyo the team's most successful swimming tournament since 1908 when women did not compete.

Another gold would be the best ever, and also make Duncan Scott the first British athlete from any sport to take four medals from a single games.

Victory for Britain would also hand breaststroker Adam Peaty, rested for the heats, and James Guy their third golds of the Games. 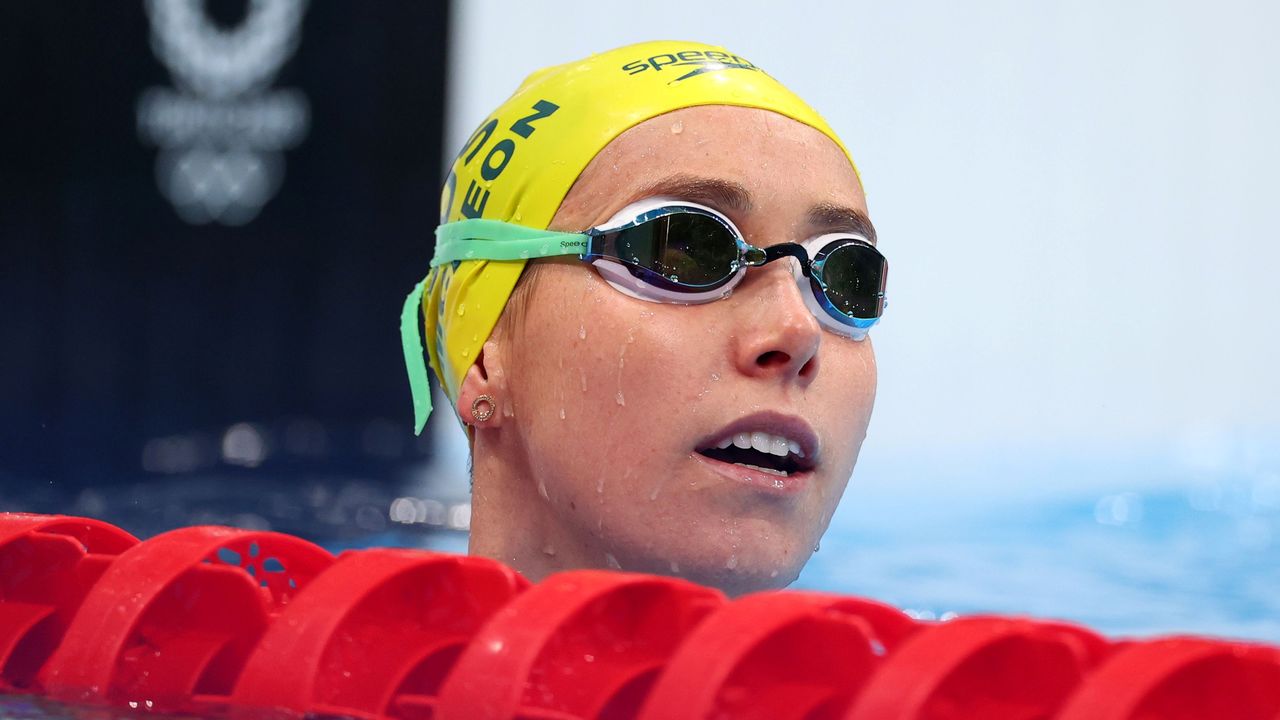 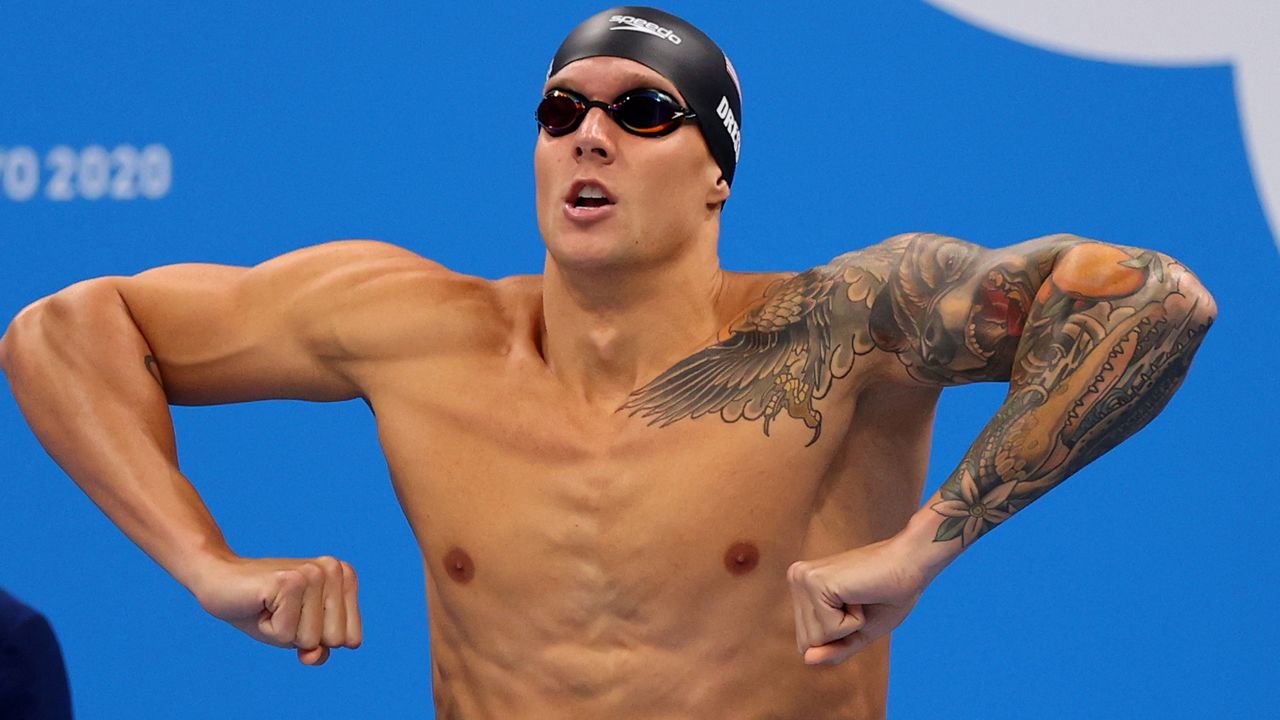