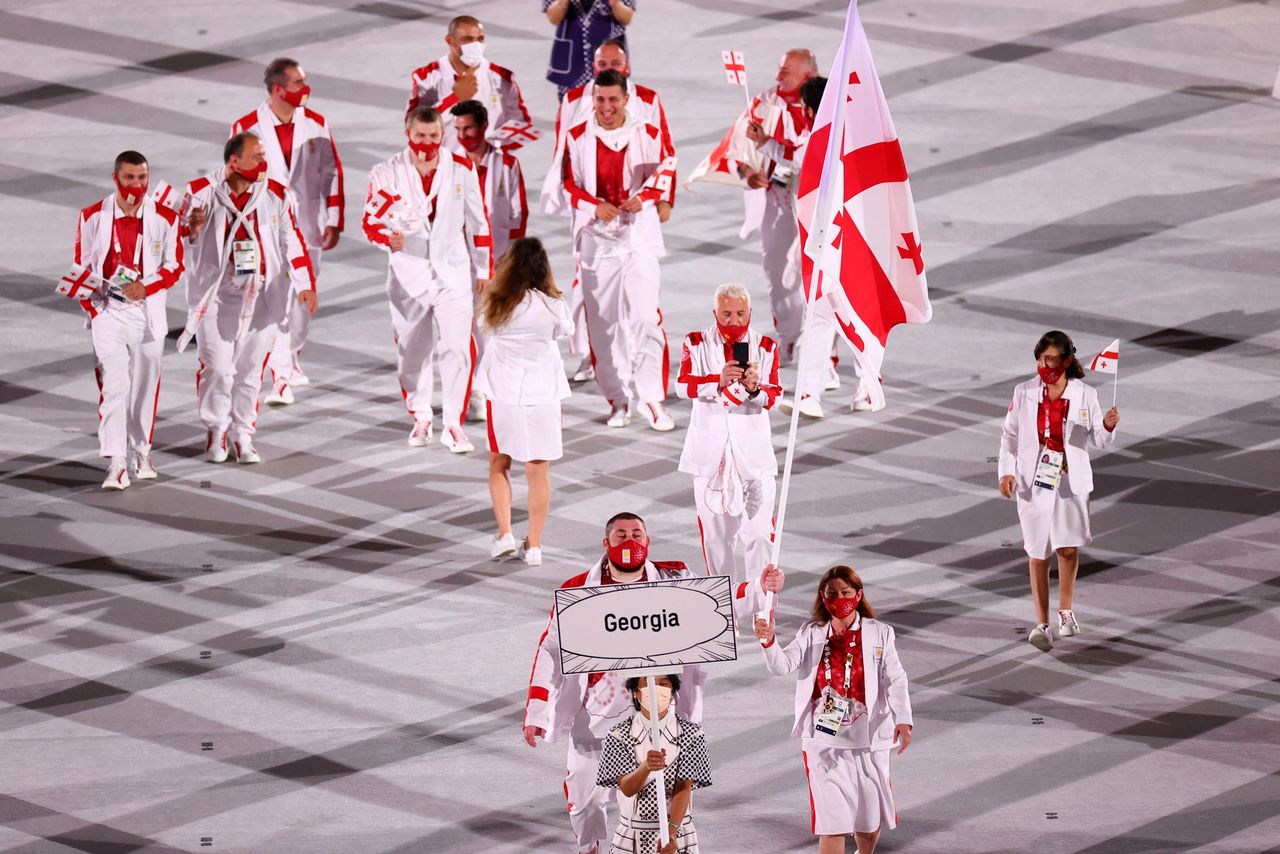 TOKYO (Reuters) - Getting emotionally blackmailed by your children is a pet peeve of most parents but in Nino Salukvadze's case it could lead to a record-equalling 10th Olympic appearance by the Georgian shooter in Paris in three years' time.

Salukvadze became the first female athlete to compete in nine Olympics at the Tokyo Games where she came 31st in the 10-metre air pistol and 25th in the 25m pistol and decided to quit.

A call from her shooter son, however, has prompted the 52-year-old to put that decision on hold.

"... the whole time we were talking, he kept saying, 'This is out of the question. There are three years left. You can go for your tenth Olympics, you have a chance. Why not take it? If you quit, I will quit too!' And I don’t want him to quit," she said.

Salukvadze made her Olympic debut for the former Soviet Union at the 1988 Seoul Games where she won the 25-metre pistol gold and 10m silver.

She also won the 10m bronze at the 2008 Beijing Games, and competed alongside her son Tsotne Machavariani, also a pistol shooter, at Rio five years ago.

If she does make it to Paris, Salukvadze will equal Canadian equestrian jumper Ian Miller's record of 10 Olympic appearances.

"Physically I am strong enough, but emotionally it is very hard to continue," said the shooter who was Georgia's flagbearer at the opening ceremony.

"We will go together. I can go as a coach, but he doesn’t understand this. I will have to go home and convince him. So we'll see. It will all depend on who convinces who."

Salukvadze was eliminated in the qualification rounds of both her events in Tokyo but has no regrets considering her participation itself looked doubtful following a spate of COVID-19 infections in her family.

"My dad, he is my coach, he is 90 years old. He is alive and well, he even beat corona and broke his leg and got an operation," she said.

"My mum was also sick, my husband was sick, my son was sick, everyone was sick, and I didn't think at that point that the Olympics would happen for me."