TOKYO (Reuters) - Badminton's shuttlecock, with its open cone of goose feathers embedded in a rounded cork base, doesn't look designed for speed, yet it can move faster than projectiles in any other racket sport.

To do that, it has to be smashed, and not all smashes are equal.

Smashes are shots taken by jumping high in the air, taking a breath, slamming the racket down on the shuttlecock at an angle and - ideally - being so brutal about it the other player can barely jump out of the way let alone retaliate. Sometimes, it's strategic to aim for an opponent's upper torso.

While testing out new racket technology in 2013, Malaysia's Tan Boon Hoeng smashed one https://www.youtube.com/watch?v=7C56kivaOV4 at 493 km per hour (306 miles per hour).

No one has officially recorded a faster hit since, but the top Olympians at the Tokyo 2020 Games are among the biggest hitters in the game and are using their smashes to great effect.

Rio silver medalist India's PV Sindhu - whose sharp exhale is audible across the empty Musashino Forest Sport Plaza in Tokyo each time she smashes - once hit a 349 kph (217 mph)shuttlecock at the Denmark Open in 2015.

On Saturday she scored a point against women's singles number one Taiwan's Tai Tzu Ying with a 336-kph (208 mph) shot.

"A smash is an extremely valuable skill but it can't stand alone - you have to have a good defense and a good net-game," Steen Pedersen, a former head coach of Denmark's national team, said.

The greater the height and power behind it, the better the smash, which is why taller players that have stronger arms are more proficient. It's also why men's smashes are typically faster than women's at a profressional level.

On his way to the men's singles semi-finals, China's 187 cm (6'2") Chen Long at one point on Saturday hit a shot so powerful that he had opponent Chou Tien-Chen sprawled out on the court panting.

Axelsen is relying on this power in the men's singles semi-final on Sunday, when he plays Guatemala's Kevin Cordon, an upstart shuttler who has himself smashed his way to the top.

After beating Korea's Heo Kwanghee on Saturday, Cordon said his well-angled smash is a "gift" and that he has "won all these matches because of my smash".

"We can compare smashes tomorrow," Axelsen said after winning a match against China's Shi Yu Qi on Saturday. 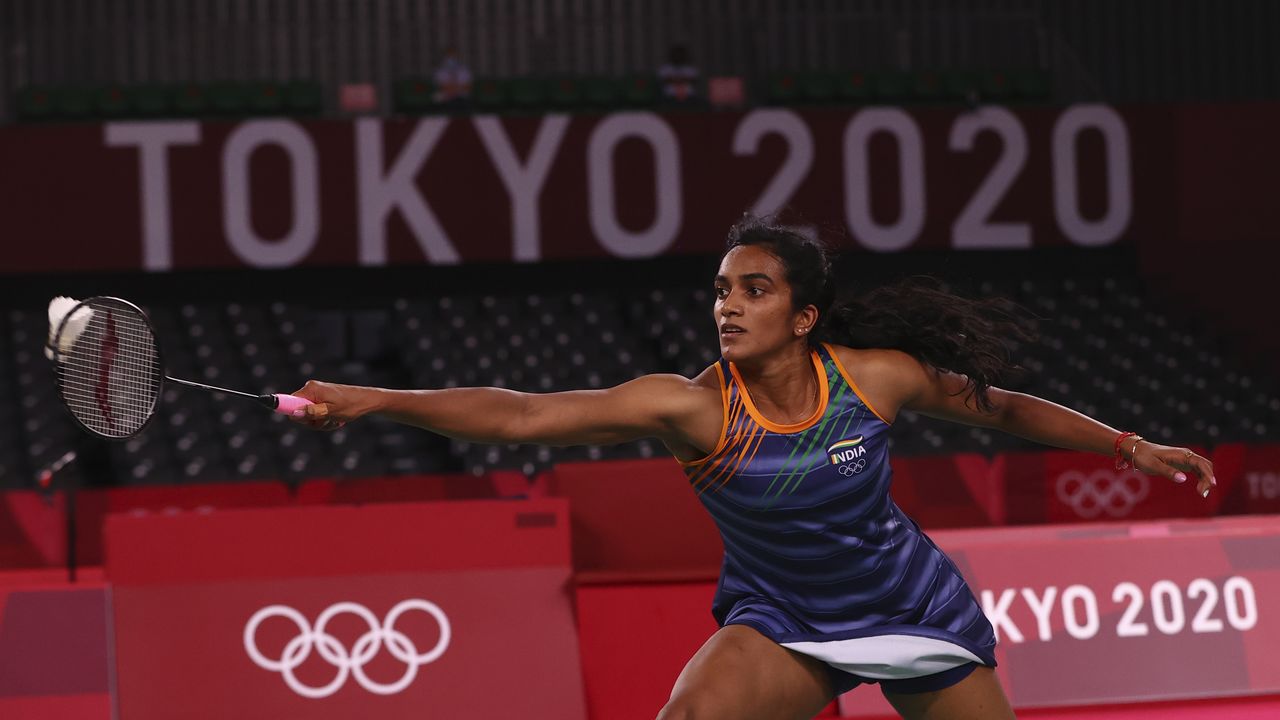 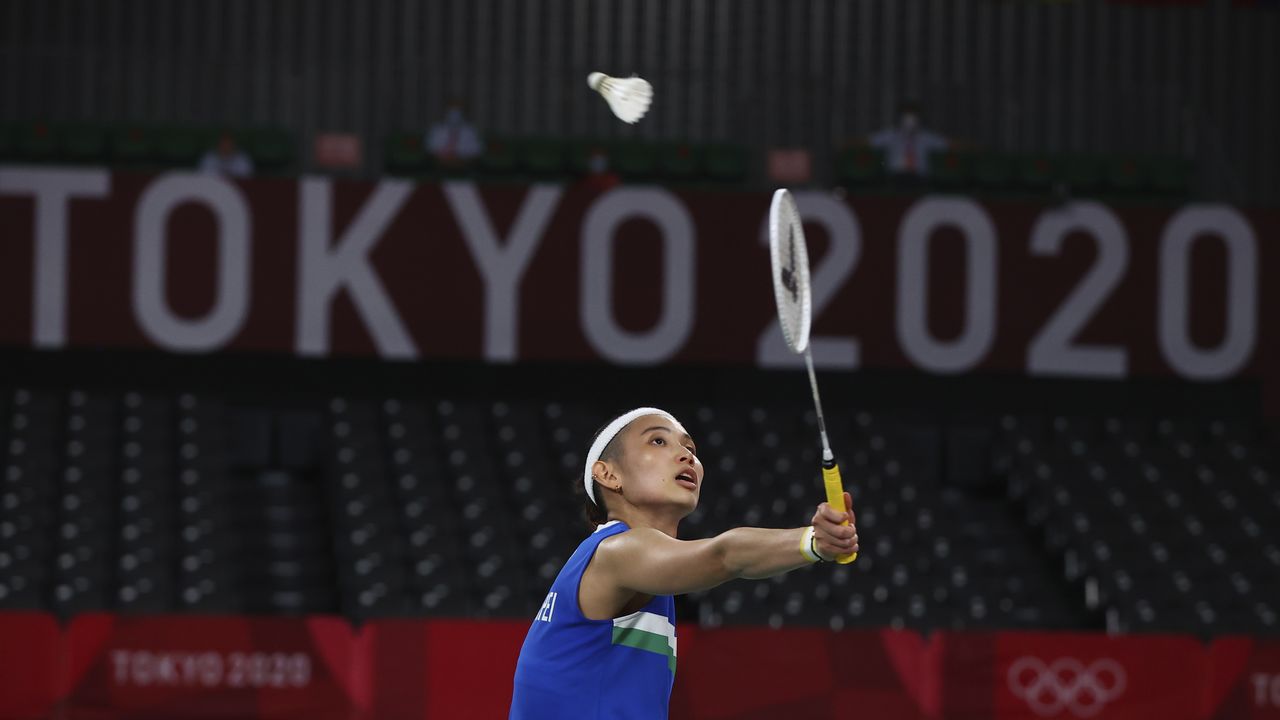 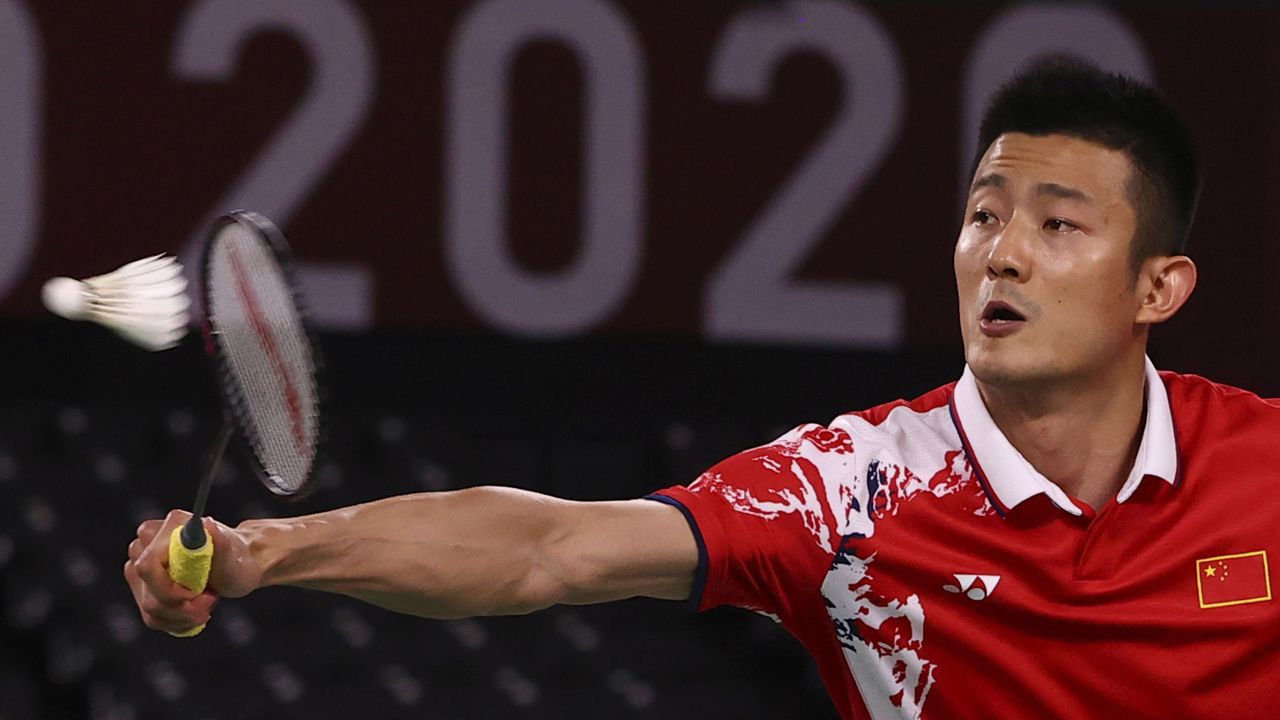