TOKYO (Reuters) - Australia were handed an automatic bronze in the mixed doubles after world number one Novak Djokovic withdrew because of injury but Ash Barty said on Sunday they fully deserved the medal after playing "incredible" tennis this week.

Serbian Djokovic had partnered with Nina Stojanovic for the mixed doubles but pulled out with a shoulder injury minutes after losing to Pablo Carreno Busta in the singles bronze medal match, assuring women's world number one Barty and partner John Peers of third place at the Tokyo Olympics on Saturday.

"We played incredible tennis this week," Barty, a two-time Grand Slam champion fresh off her victory at Wimbledon, told reporters. "It was a unique circumstance to win the bronze but we deserved it.

"For me, being my first experience (at the Olympics), it is quite remarkable. We did not want to make up the numbers. We wanted to win a medal for our country.

"To be able to contribute to our medal count is really exciting. A massive highlight of my career being able to call myself an Olympian and a medallist."

Barty was stunned in the first round of the singles by Spain's 48th-ranked Sara Sorribes Tormo, while her women's doubles run with Storm Sanders ended in the quarter-final.

In the mixed doubles semi-finals, Peers and Barty lost in straight sets to Anastasia Pavlyuchenkova and Andrey Rublev of the Russian Olympic Committee.

"We obviously wanted to have the challenge of playing one of the best nations in the world. But regardless of whether we got on the court or not I feel we deserved it. We definitely deserved to be in the bronze medal match," she said.

"No matter what format, singles, doubles or mixed, I came here with a focus to win a medal for our nation." 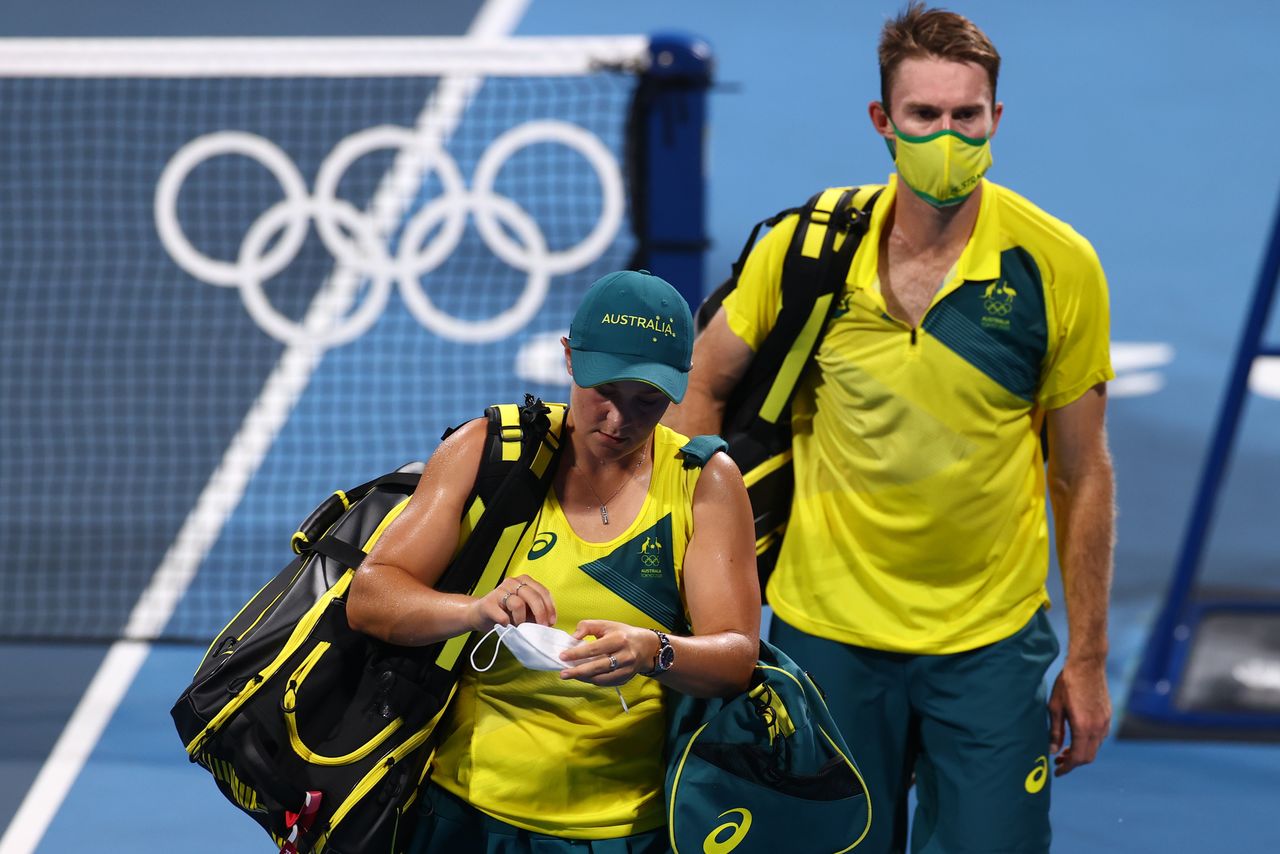 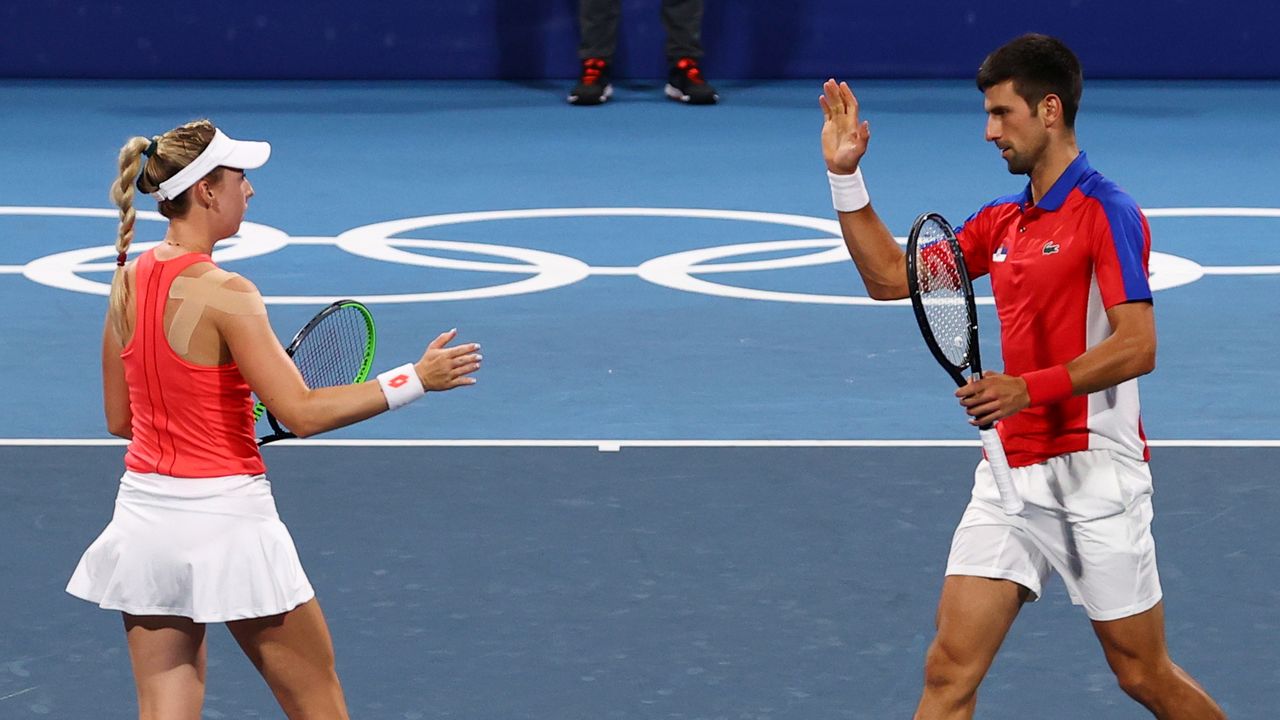