TOKYO (Reuters) -Under the scorching Tokyo sun, the women competing in the 3,000 metres steeplechase began their quest for Olympic immortality on Sunday, as favourite Hyvin Kiyeng of Kenya cruised to the final on Wednesday amid punishing temperatures at the Olympic Stadium.

Kiyeng, the 2015 world champion and a silver medallist in Rio five years ago, will be hoping for a gold this time as she won her heat with a controlled run, clocking a time of 9:23.17, as temperatures hit the high 30s in Celsius on the track.

She will be joined in the final by compatriot Beatrice Chepkoech, the 2019 world champion who broke the world record in 2018 with a stunning 8:44.32 performance in Monaco.

At the Olympic Stadium on Sunday, Chepkoech didn't rush her race, seemingly to preserve her energy, and finished third in her heat with a time of 9:19.82, enough for a place in the medal round.

"I am feeling good, even though I have a little problem," she said afterwards, without giving any further details.

"I tried my best," Chepkoech added.

But the Kenyans won't have it easy and among those who are looking to challenge for podium finishes is Asian Games gold medallist Bahrain's Winfred Mutile Yavi, who won her race with a time of 9:10.80, the fastest in the heats.

Also contending will be American Courtney Frerichs, who impressively defeated Chepkoech to win her race with a 9:19.34 performance.

"It is all about qualifying. But the fact that I separated (clear at the front) pretty easily gave me a little confidence, and I felt relaxed," she said after the race.

The 2017 world silver-medallist will be joined on the hunt for medals by compatriot Emma Coburn after she went 9:16.91 in her heat to finish third, enough to propel her to the final.

African Games champion Ethiopia's Mekides Abebe, 20, who notched the second fastest performance this year of 9:02.52, is through to the final after finishing third in her heat.

The first three in each heat and the next six fastest progress to the final on Wednesday. 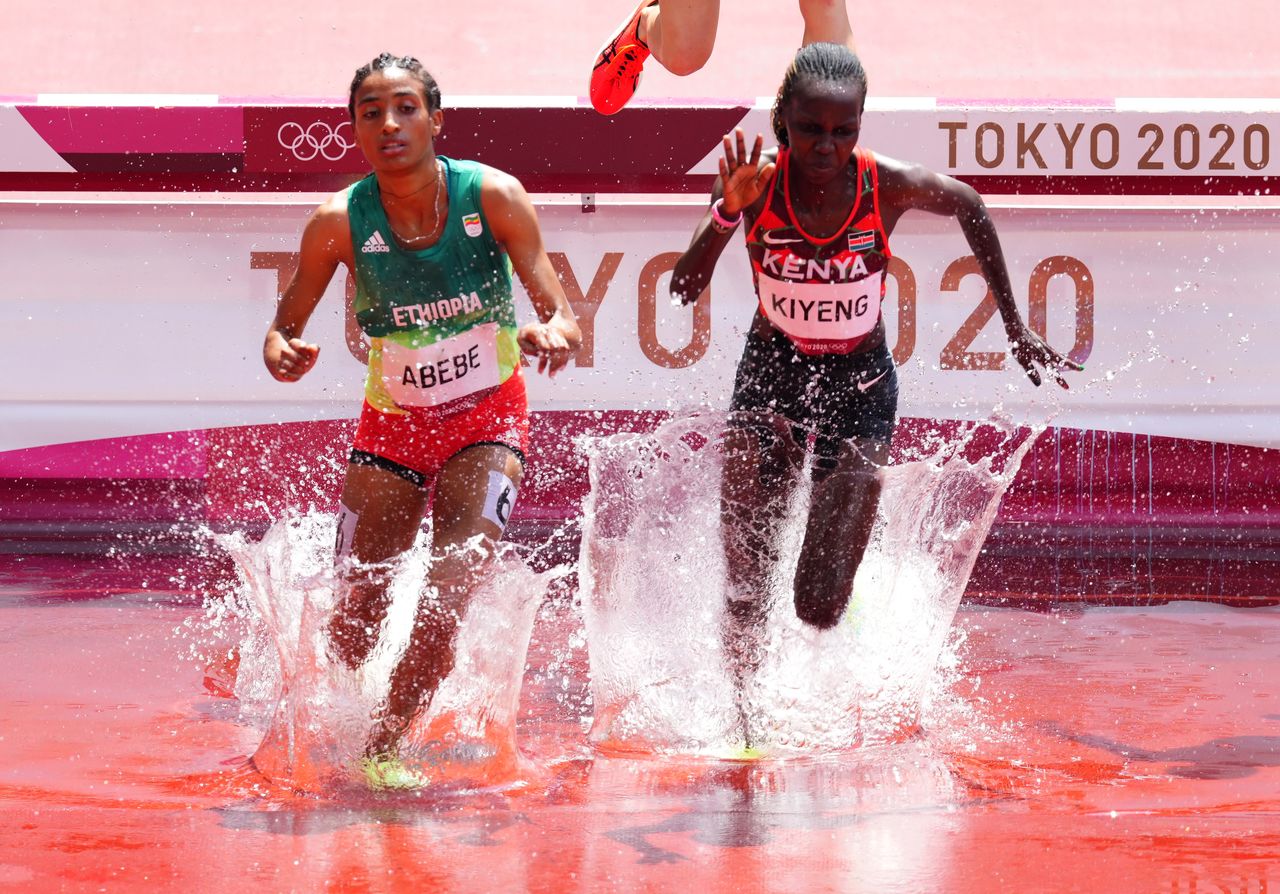 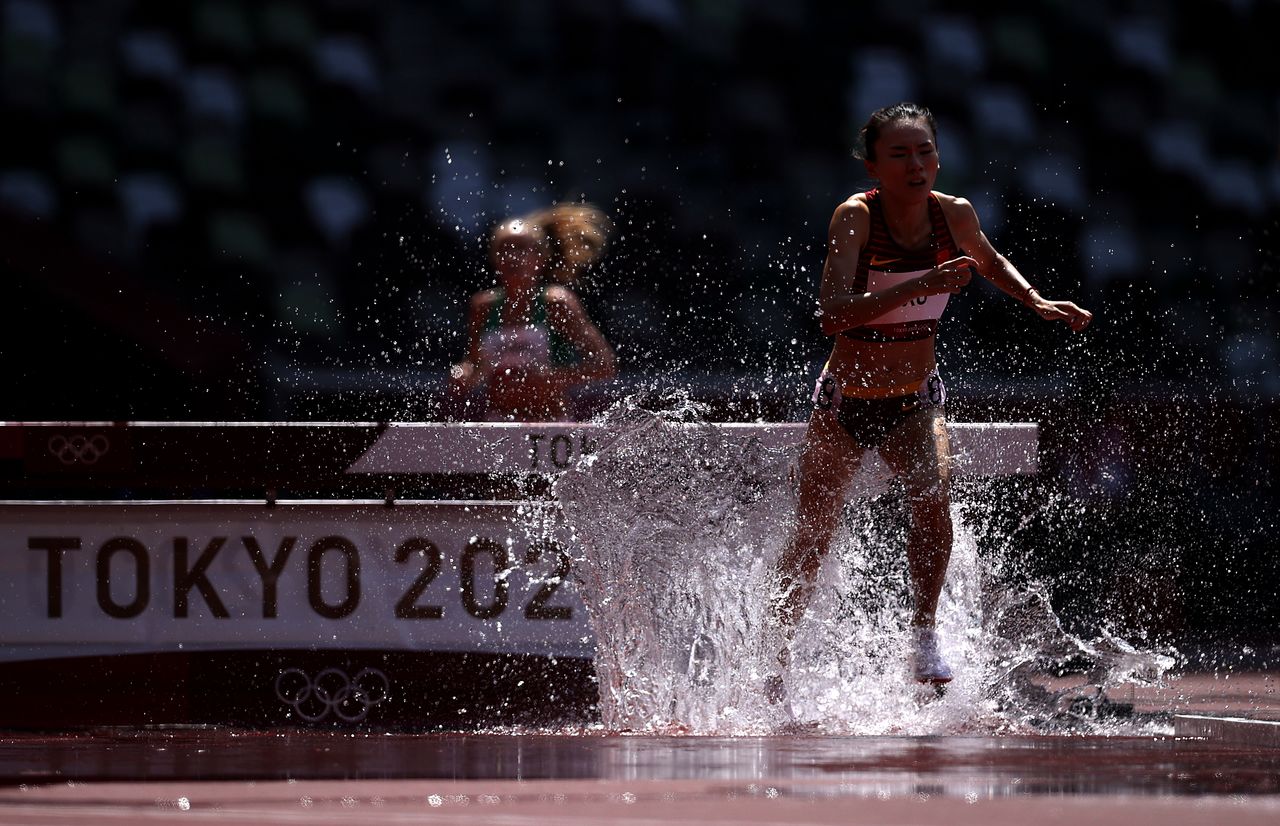 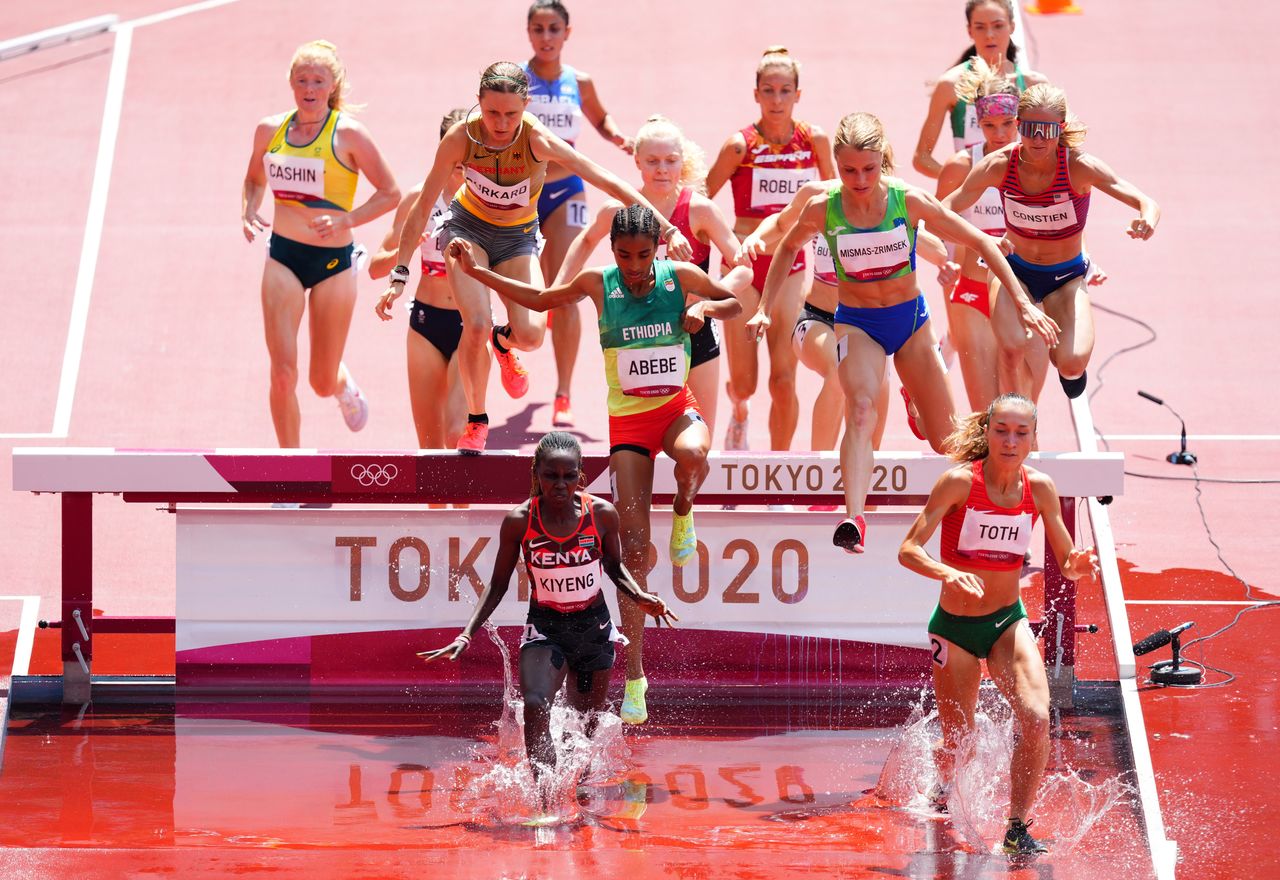