Gong, the winner of 2017 and 2019 World Athletics Championships, showed no loss of form as she secured her first Olympic gold in her fourth Games, powered by all five of her legal throws exceeding Saunders' best mark of 19.79 metres.

The top-ranked 32-year-old, who previously won silver in London and bronze in Beijing but missed out on the podium in Rio 2016, unleashed a personal best of 20.53 metres on her fifth attempt before bettering it on her sixth, letting out a roar as she retained her claim as the sport's best.

"I think all my efforts were really worth it," said Gong, adding she already had another benchmark on her mind.

"This is my 21st year that I have been training in shot put, I really think I can break the 21 metre (mark).

"I didn’t do it today, but it’s still very exciting and I’m very happy to win this campaign."

Shot put's 36-year-old grand dame Adams proudly displayed a picture of her two children after the competition, as she capped a remarkable comeback to the top level of her sport following the birth of her son in 2019.

She had already made history on Sunday as the first athlete to compete in five different Olympic shot put finals and as New Zealand’s first woman to compete at five Olympics in track and field.

"I just hope to continue to inspire female athletes all around the world," said Adams. "If you want to have a kid and you want to come back and be at the top of the world, you can, you can absolutely do that."

The affair kicked off amid Tokyo's notoriously fierce heat as a trackside thermometer in the open, placed about 50 metres from the finish line, touched 40 degrees Celsius (104°F) and the humidity hovered around 60%, with sun beating down on the fan-free Olympic Stadium.

A World Athletics spokesperson said a medical team was observing all athletes closely for signs of heat stress and had access to "cold water immersion facilities" in case treatment was needed.

The day was not without its misfires as American Jessica Ramsey, among the favourites after clinching her country’s June trials, was out of the competition after fouling on her first three attempts. 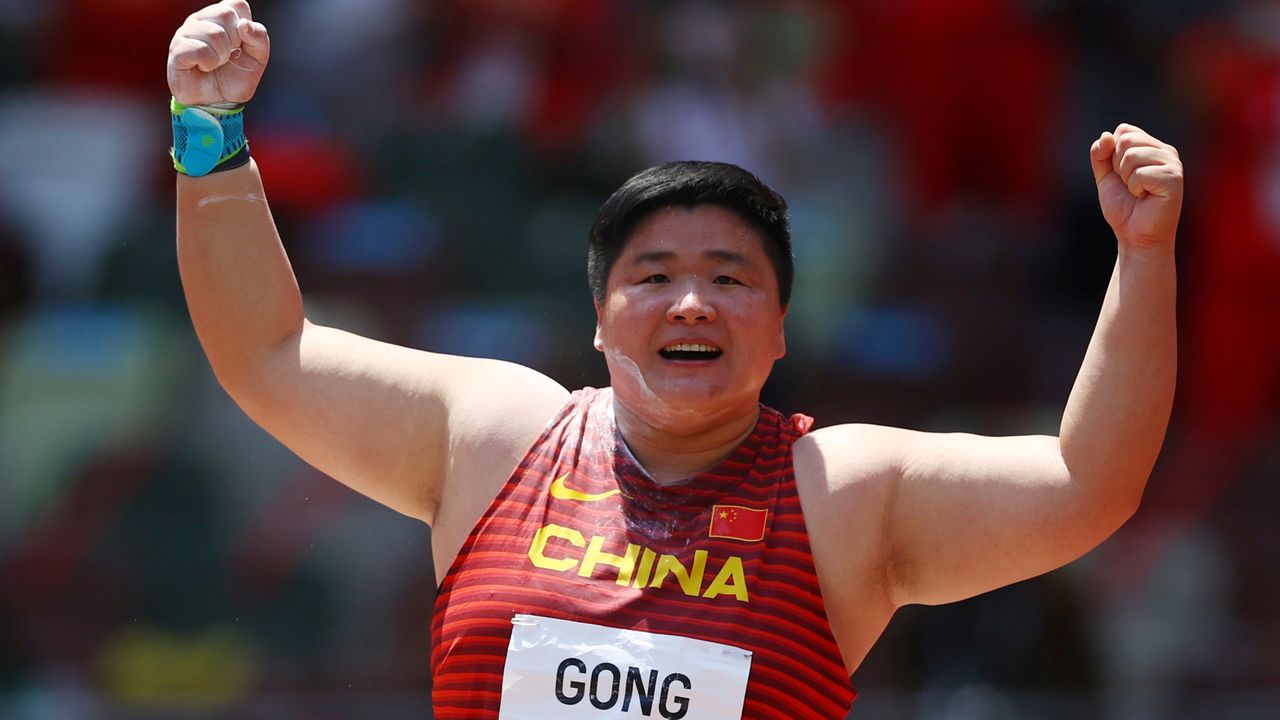 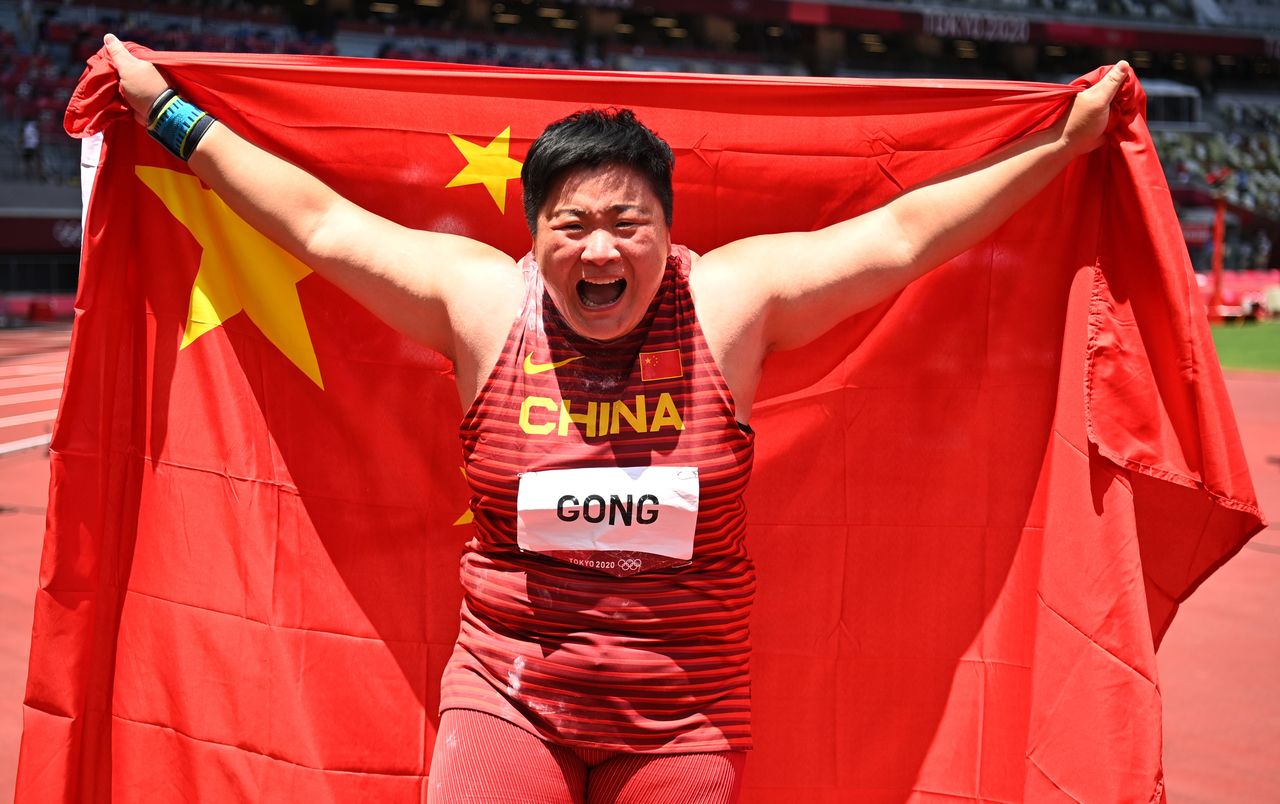