Argentina dominated from the three-point line and contained Japan star Rui Hachimura to just 13 points, his lowest haul of the tournament. The 97-77 win against Japan at the Saitama Super Arena north of Tokyo lifted Argentina to 1-2 and advanced them to the quarter-final.

“I think we changed that bad pressure in a good way,” said Argentina’s Facundo Campazzo. “We were not the worst team when we lost two games, and we are not the best team right now after winning over Japan. We have to keep our feet on the floor.”

Argentina’s Luis Scola, 41, will now go into his fifth Olympic quarter-finals, including a gold medal showing in 2004.

“Some of them weren’t even born when I started playing,” Scola said about his teammates. “They give me energy every day, they push me, and I try to push them too.”

Argentina will face undefeated Australia in the knockout stage on Tuesday, officials announced after a drawing on Sunday. Spain will play Team USA, while France take on Italy, and Slovenia tackle Germany.

Japan finished the pool stage with no wins. The national team has never made it to the final eight at the Games.

“We just started, we’re still a young team,” said Hachimura, who plays for the NBA’s Washington Wizards and was the second-highest scorer in the tournament.

“Now we need to have more experiences like this, more games like these as a team. It sucks because we lost three times on our home court,” he added.

In a battle for supremacy over Group C, Slovenia overcame Spain 95-87 in a back-and-forth match.

Spain held the lead for most of the game, but in the final minutes of the fourth quarter, Klemen Prepelic hit a three-pointer to put Slovenia ahead for good.

Spain’s women finished a sweep of their preliminary rivals, with a 76-66 victory over Canada. Canada, 1-2, can still advance depending on results and point differences among other third-place teams.

“We are at the Olympic Games, and we know that every team can catch up with you in the score,” said Torrens, who finished with 12 points. “The key here is to keep in the moment and to keep pushing because you never know.”

Serbia held on to win against South Korea 65-61 in the final match of Group A on Sunday, securing second place behind Spain. Team USA and Belgium sit atop their respective groups in the women’s preliminaries. China has also guaranteed advancement with a 2-0 record so far. 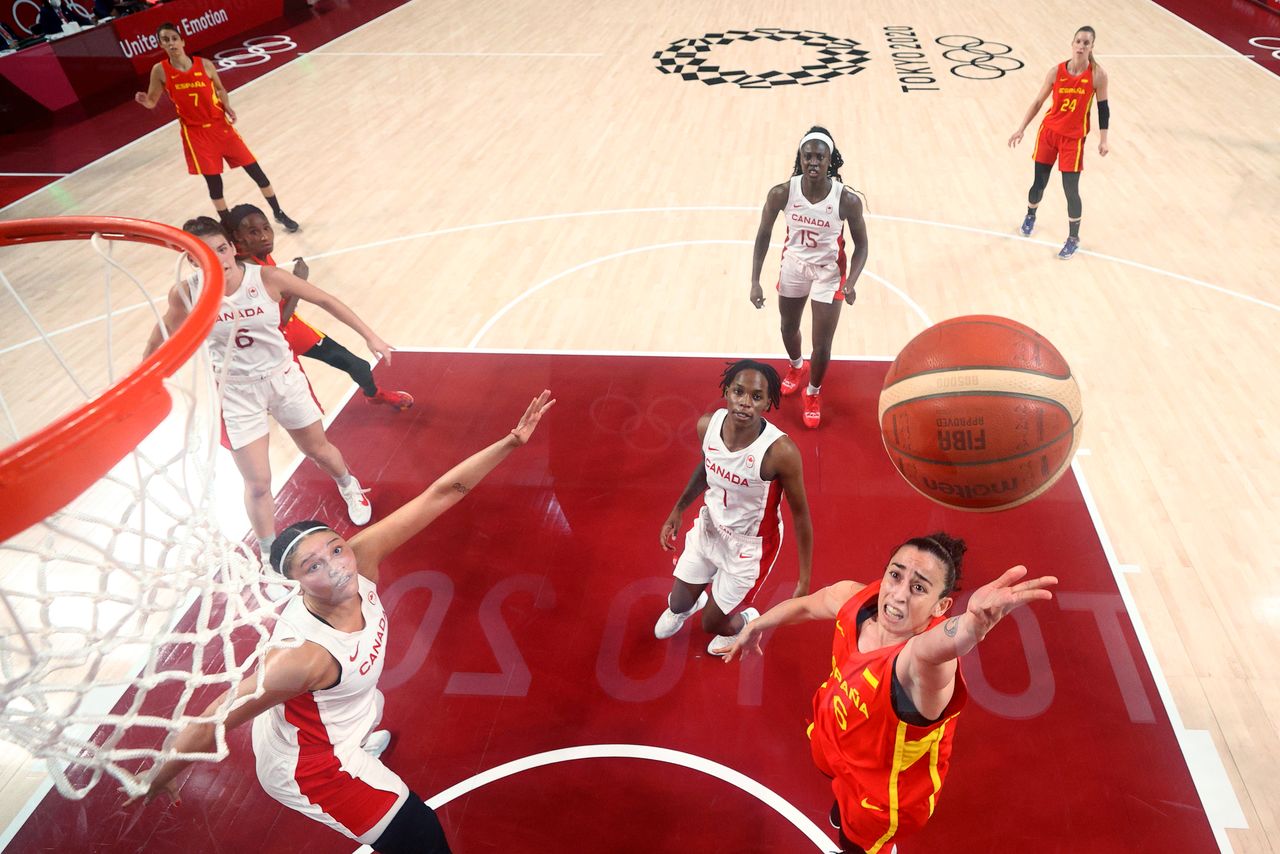 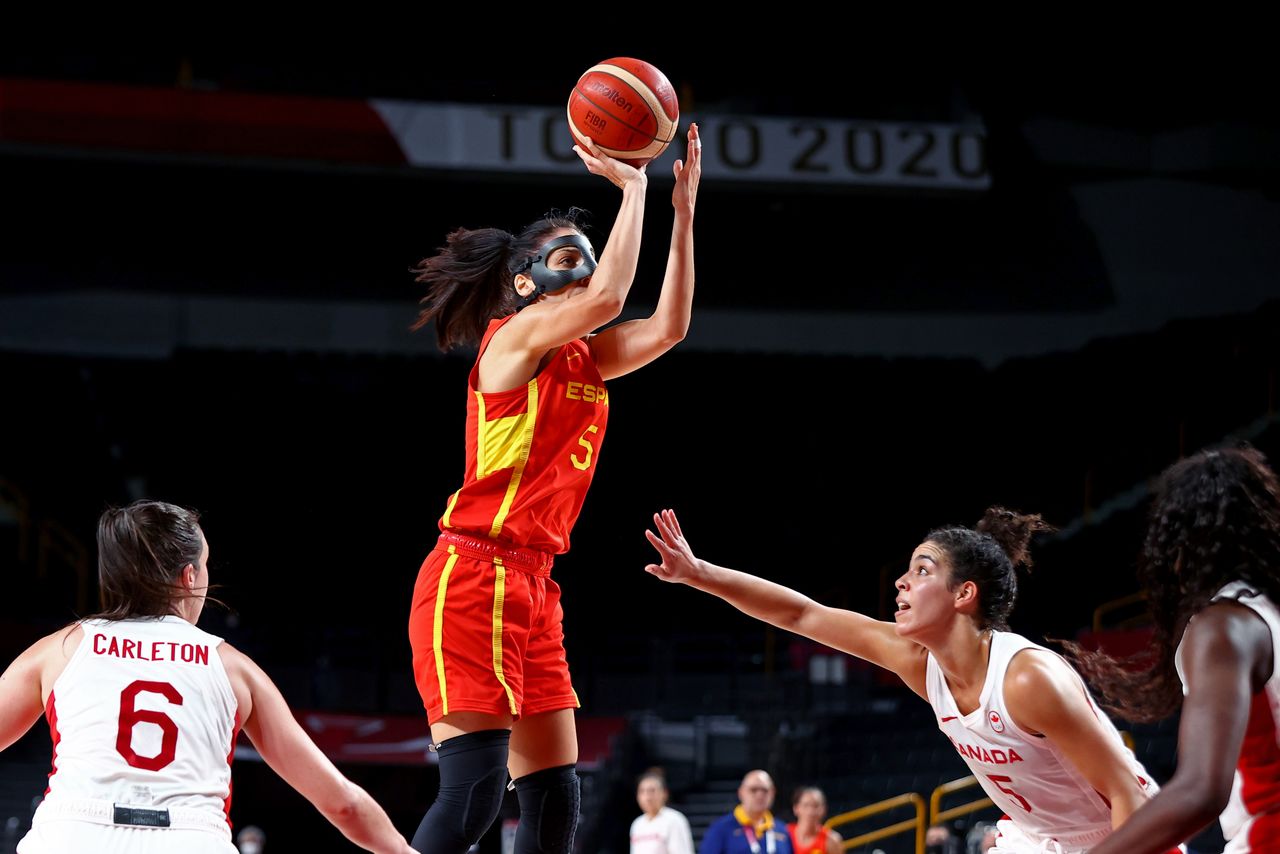 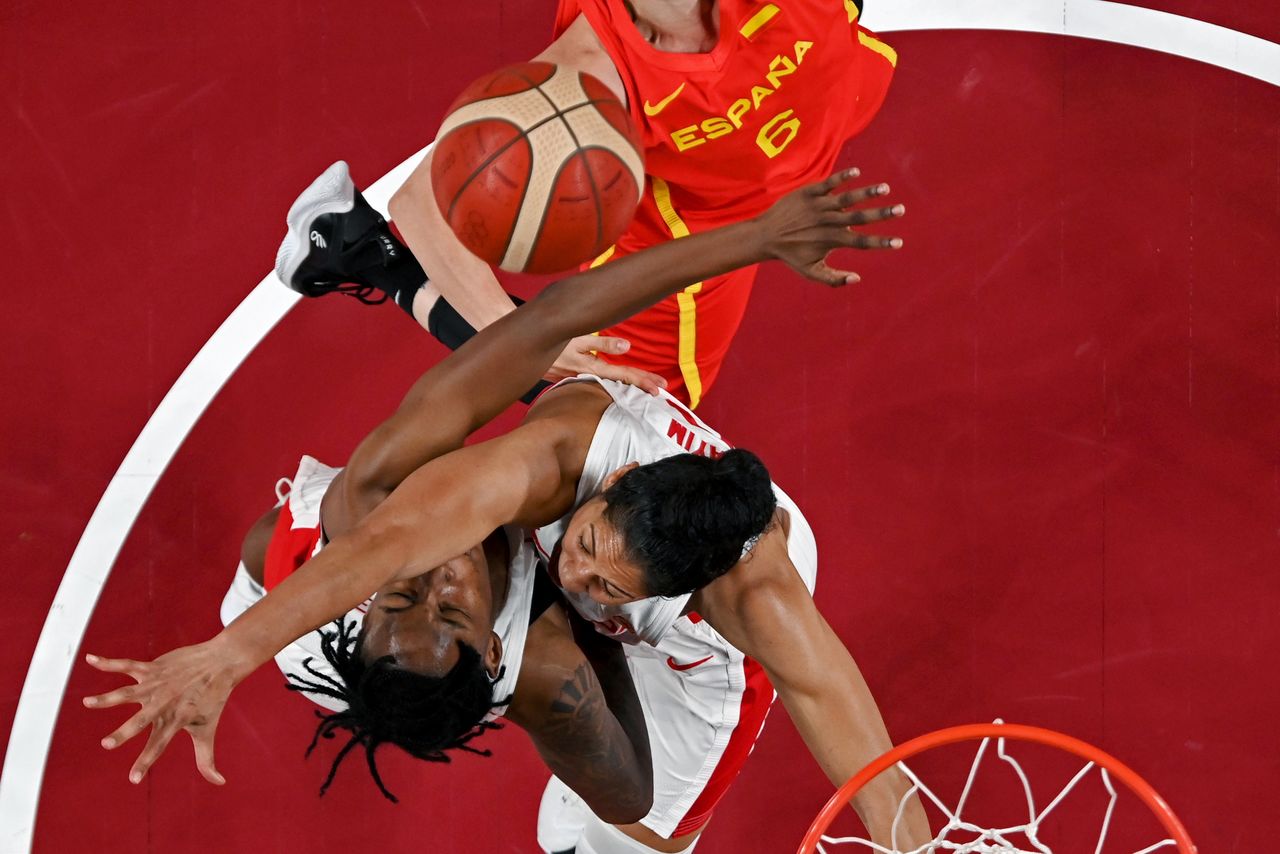 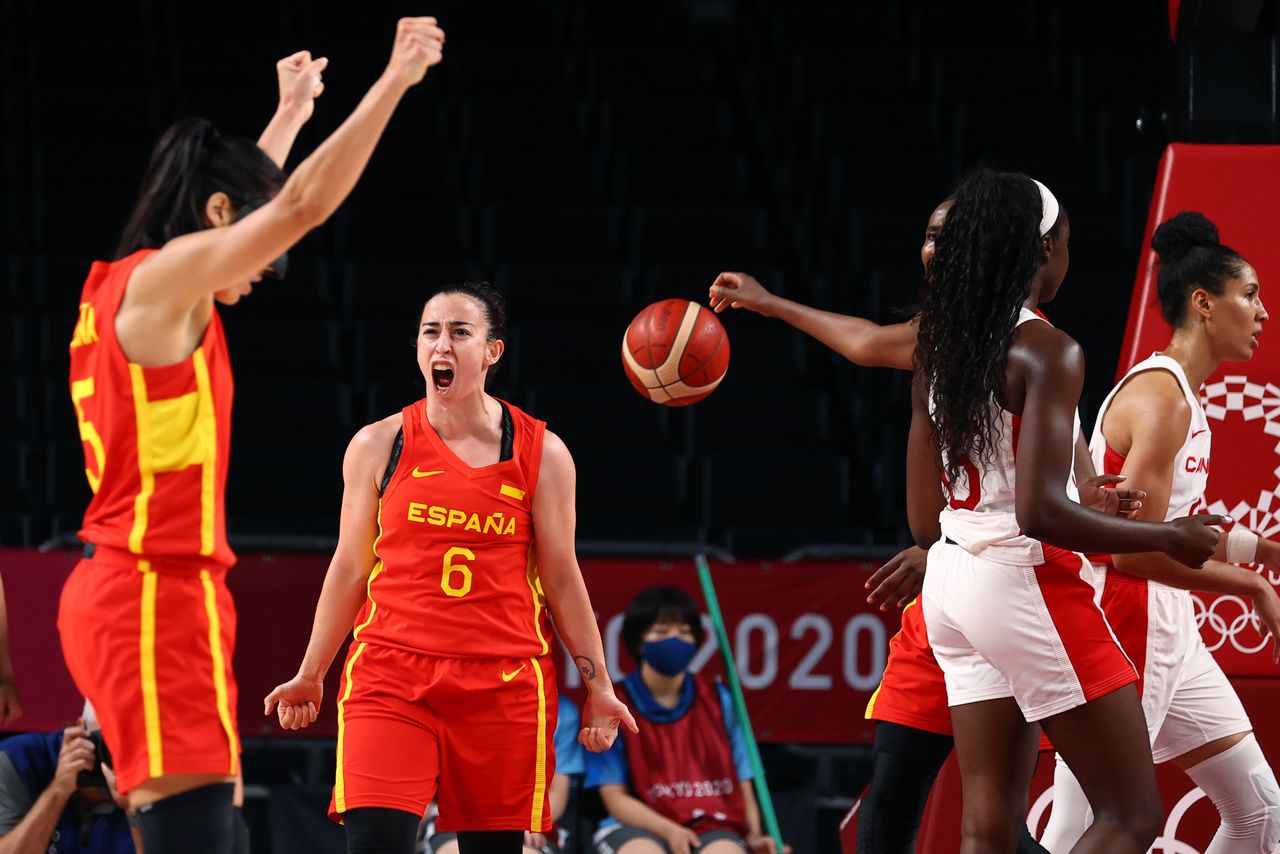