TOKYO (Reuters) - Michael Cherry posted the quickest time to advance to the semi-finals of the men's 400 metres on Sunday at a scorching Olympic Stadium as the United States look to reestablish their dominance in an event they last won in Beijing.

The United States won seven straight golds in the event from 1984 to 2008 but the last two have eluded them, going instead to Grenada's Kirani James and South African Wayde van Niekerk.

World relay gold medallist Cherry, who finished second at the U.S. national trials in June, won his heat easily in 44.82 as temperatures on the track hit close to 40 degrees Celsius.

Compatriot Michael Norman, whose 44.07 in June is the second-fastest time this year, also made it to the semis, finishing second in his heat.

Defending champion and world-record holder van Niekerk had to work a little harder to progress, finishing third in his race with a time of 45.25.

"I definitely came with a bit of nerves but I think I handled it well. I took it by my stride, switched off a bit too soon, but still got the job done," he said.

World champion Steven Gardiner of the Bahamas cruised through to the semi-finals, comfortably winning his heat in 45.05.

But American Randolph Ross, who posted the fastest time of the year in June with 43.85, failed to advance after finishing fourth in his heat with a time of 45.67.

"It has been a long year. I expected to come in and perform better than I did," he said.

Belgium's Kevin Borlee, a former world bronze medallist, produced a season's best run of 45.36 to finish third in his heat to make it through.

"This season was tough for me. I am happy to get back in shape at the right time," he said.

Kenya's Emmanuel Korir, who finished sixth at the 2019 world championships, was disqualified from his race.

The first three in each heat, and the next six fastest, progressed to Monday's semi-finals. 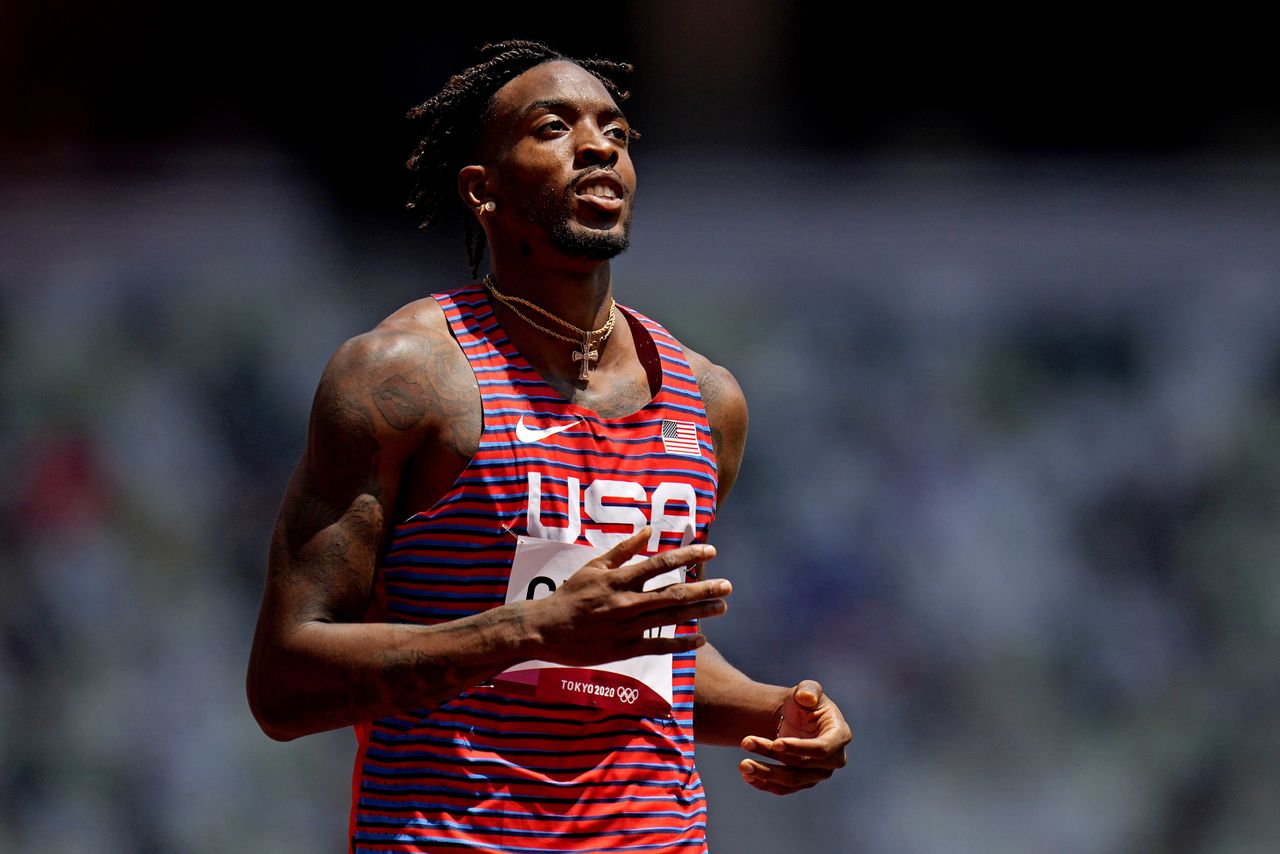 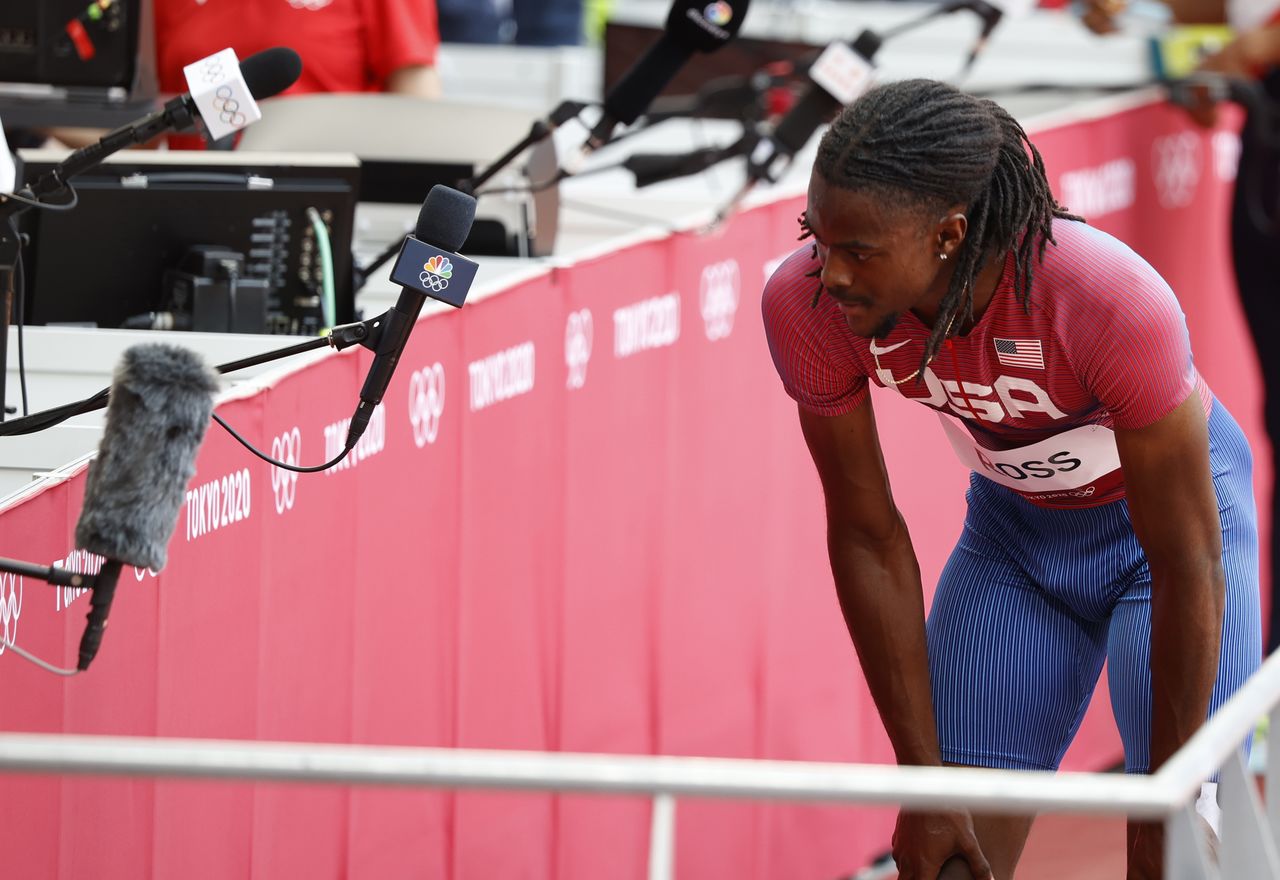