TOKYO (Reuters) - Poland's Anita Wlodarczyk saved her energy in the stifling heat on Sunday as she threw the hammer past the qualification mark in one go, on course to potentially become the first woman to win an individual Olympic athletics event three times in a row.

Wlodarczyk, who holds the world and Olympic record in the sport, has four world championship golds and in 2015 became the first woman to send the hammer past the 80-metre mark.

The 35-year-old needed just one spin and haul, of the permitted three, to go past the automatic qualifying mark of 73.50 metres at the Tokyo Games.

Her hammer landed after covering 76.99 metres and after a quick change of shirt she made her way out of the arena, saving herself from the intense heat with trackside temperature soaring to 40 degrees Celsius (104°F) as the session progressed.

China's hammer thrower Wang Zheng finished second in the overall standings with 74.29, while American Brooke Anderson and Alexandra Tavernier of France were also among the five athletes who made it past the qualification mark for Tuesday's final.

In women's long jump, American Brittney Reese, the 2012 champion in London and the silver medallist in Rio de Janeiro five years back, qualified for Tuesday's final with a leap of 6.86 metres.

The 34-year-old, who also has four world championship titles, went past the qualifying mark of 6.75 metres on her second attempt.

Serbian Ivana Spanovic topped the standing with a leap of 7 metres, underlining her capability of improving on her bronze medal winning performance at the Rio Games.

Long jumper Darya Klishina was one of only 10 track and field athletes allowed to compete under the banner of the Russian Olympic Committee (ROC) in Tokyo, but she failed to make it count after getting injured during the qualification round.

Klishina was also the only Russian track and field athlete allowed to participate at the 2016 Olympics in Rio after she skirted a blanket ban on the country by being based in the United States and passing sufficient drug tests outside Russia.

The highlight of the morning session on the third day of track and field competition at the Olympic Stadium was provided by Chinese shot put thrower Gong Lijiao https://www.reuters.com/article/us-olympics-2020-ath/olympics-athletics-chinas-gong-lijiao-wins-womens-shot-put-gold-idUSKBN2F20SQ, who surpassed her personal best on her last two attempts to win gold with 20.58 metres. 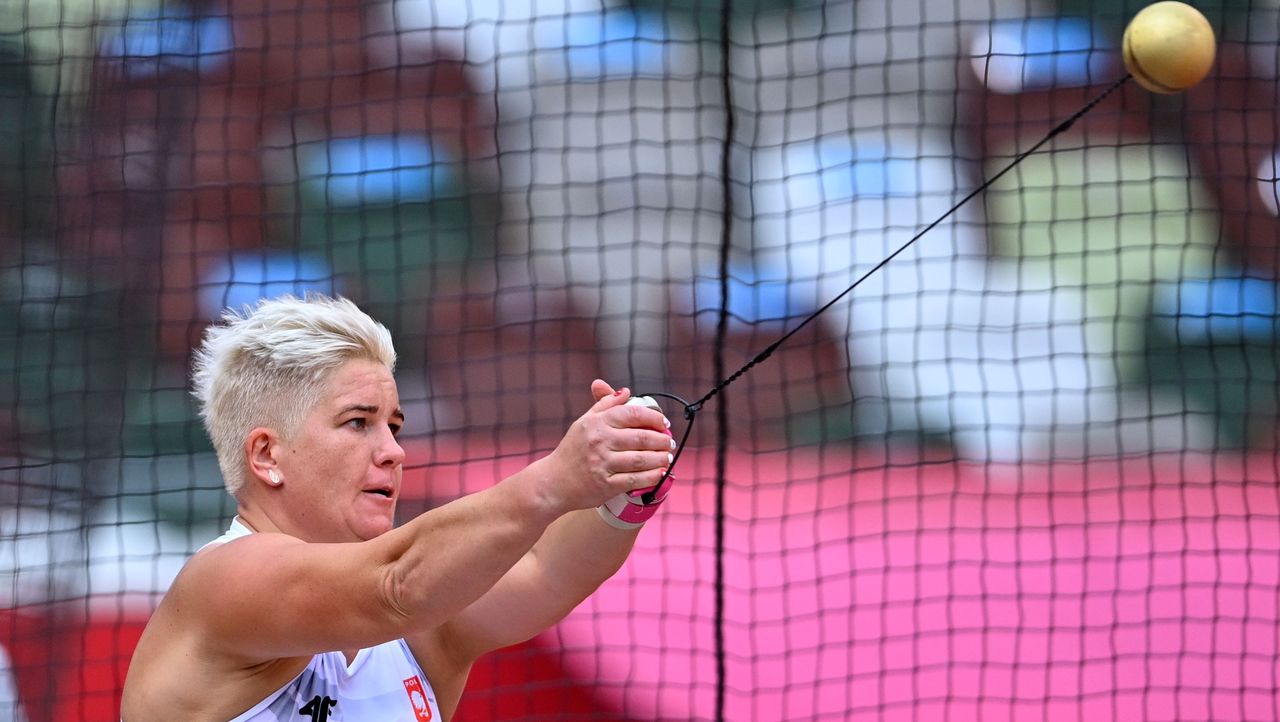 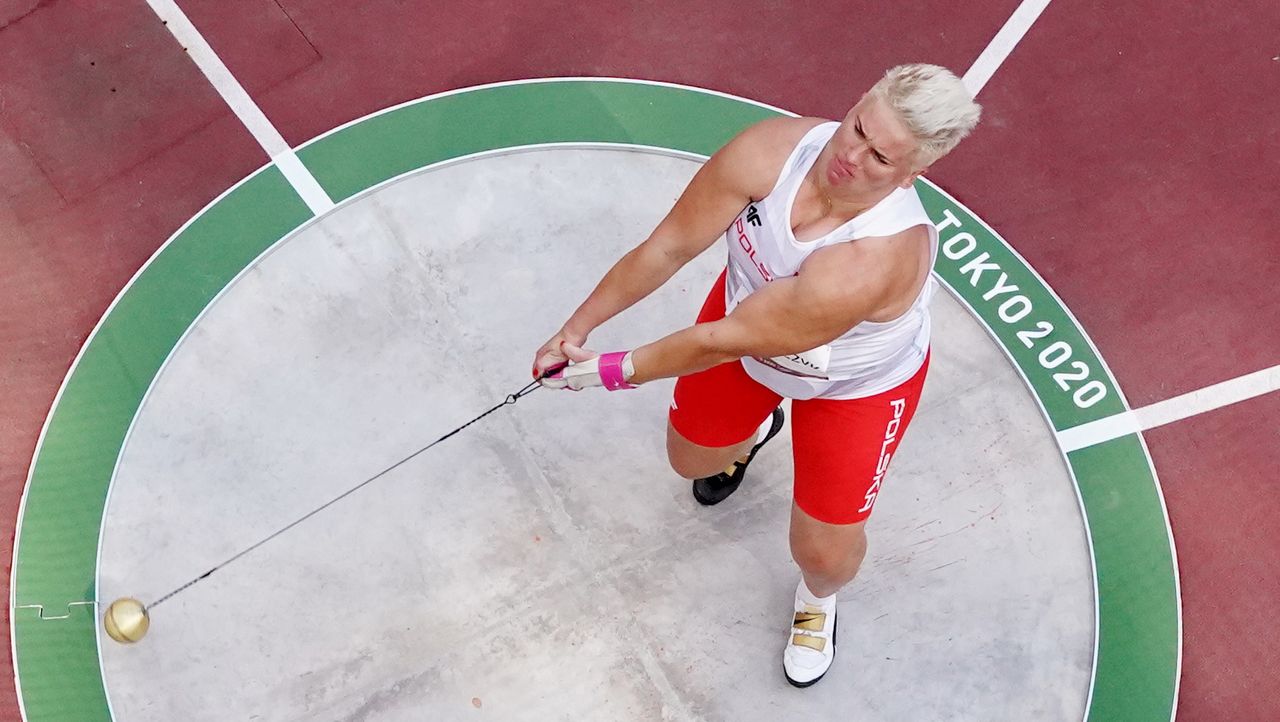