Olympics-Athletics-Gong takes shot gold on scorching day, Adams chalks up another medal for the mums

TOKYO (Reuters) -China's Gong Lijiao won the women's shot put gold with a personal best effort on a blisteringly hot Tokyo morning on Sunday as the athletics world braced for the men's 100 metres, one of the pinnacles of the Games, later in the day.

Double world champion Gong had previously finished fourth, third and second in the Olympics - on the back of some promotions following the doping disqualification of rivals. All five of her legal throws on Sunday were better than the rest of the field and she delivered a lifetime best with her final effort.

Raven Saunders, who entertained viewers with her powerful puts and extravagant celebrations, picked up silver for the United States and New Zealand's Valerie Adams became the latest medalling mother as she added a bronze to her Olympic collection of two golds and a silver.

The evergreen 36-year-old returned to action this year after having her second child and follows Jamaica's Shelly-Ann Fraser-Pryce, who is also combining motherhood with elite performance having won silver in Saturday's 100 metres final.

"These Games have been a very tough one for a lot of athletes and since the last Games I've had these two humans come out of me," Adams said.

"I just hope to continue to inspire female athletes all around the world. If you want to have a kid and you want to come back and be at the top of the world, you can. You can absolutely do that."

African steeplechasers are well used to training in the heat but even they were looking somewhat distressed, despite being first on the track at just before 10am local time.

Defending champion and world-record holder Wayde van Niekerk progressed in the 400m heats but after a long run of injuries looks unlikely to be able to retain the title.

Later on Sunday the men's 100m resumes with the semi-finals ahead of the final to top out the night.

It is the most open race for years, possibly decades, with seven or eight athletes in with a real chance of gold and a dozen justifiably believing they can make the final.

Trayvon Bromell, the fastest in the world this year, was favourite coming in to the Games but will have to drastically improve on his start if he is to deliver after his stumbling run on Saturday saw him finish fourth in his heat and go through only as a fast loser.

There are also medals available in the men's high jump and women's triple jump.

Dutchwoman Sifan Hassan confirmed that she will attempt an unprecedented Olympic treble, adding the 1,500 metres event to the 5,000m and 10,000m.

"For me it is crucial to follow my heart," she said in a statement." 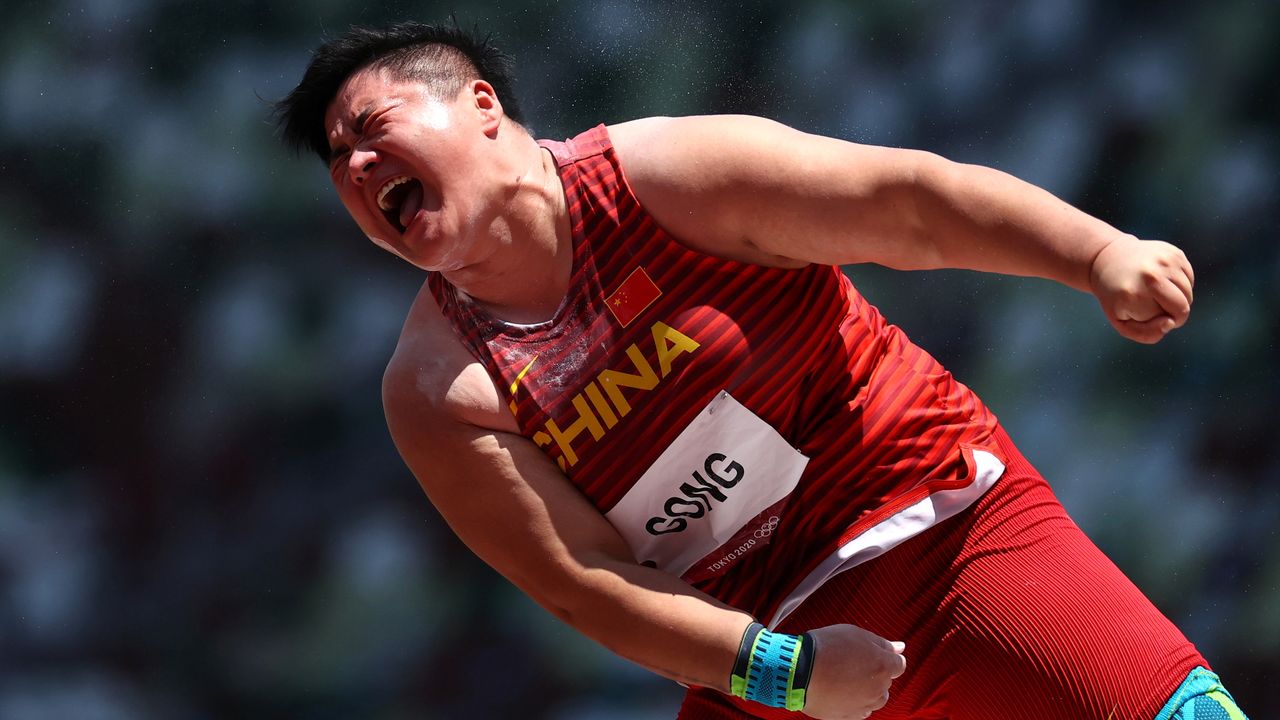 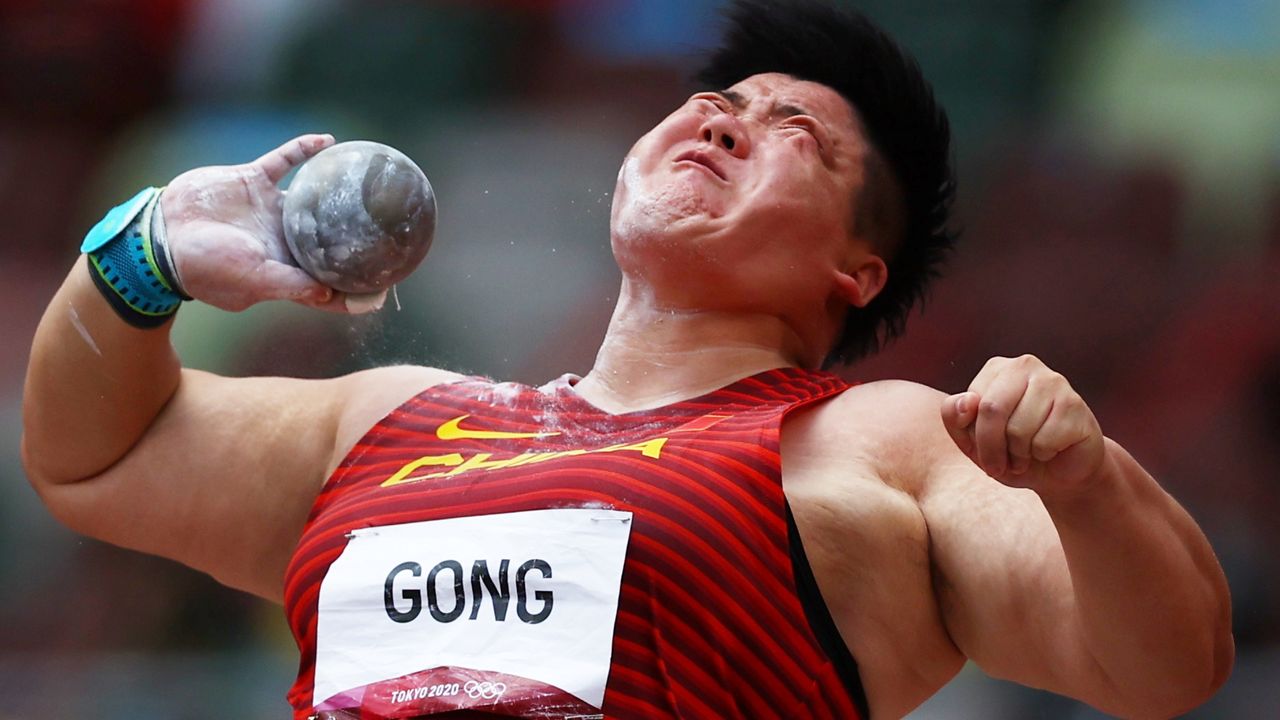