Olympics-Swimming-Medals in minutes for sprint couple Blume and Manaudou

TOKYO (Reuters) - Moments before winning her bronze medal in Tokyo on Sunday, Denmark's Pernille Blume had a double dose of Olympic nerves and battled to stay focused as partner Florent Manaudou of France stepped up for the men's 50m freestyle final.

Swimming's sprint couple won medals for a second successive Olympics on Sunday, with Blume adding 50 freestyle bronze to her gold in Rio and London 2012 champion Manaudou in the medals for a third straight Games with a silver.

Blume was waiting to be introduced poolside for her final as Manaudou, her partner of two years, climbed on the block next to American sprint king Caeleb Dressel.

"He told me not to look, because he thought it would affect me too much," said Blume, 27, who was third behind Australia's Emma McKeon and Sweden's Sarah Sjoestroem.

"But yeah, I'm a very curious person so I couldn't help myself. And I knew that he would be waiting for me after the race."

Manaudou, 30, was powerless to stop Dressel, who won by nearly half a second, a huge margin. He waited poolside to watch Blume and the pair shared an embrace before dozens of cameras as she climbed out of the pool.

"It's easy for me to have a person like her next to me. I've been down a lot of time this year," Manaudou said.

"I'm happy for her, I'm happy for me and I'm happy because, yeah, it's never easy to be with someone who achieved a gold medal at the Olympics.

"Its pretty amazing that we both get medals tonight almost at the same time."

Manaudou said the two had breakfast on the morning of the finals, the pair going over what it would be like to compete one after the other.

"It's crazy, me first, you second, it's going to be a lot of emotions," he said, recalling their conversation. 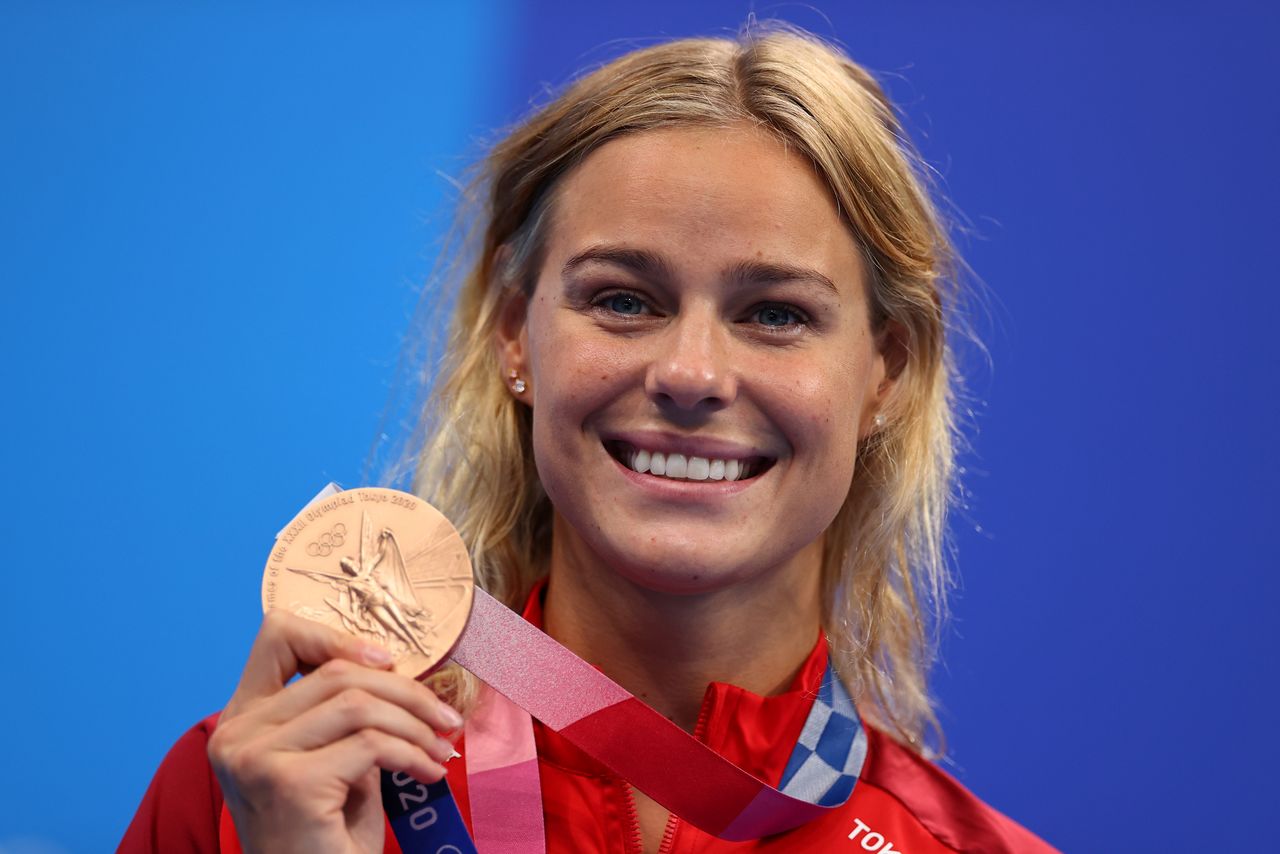 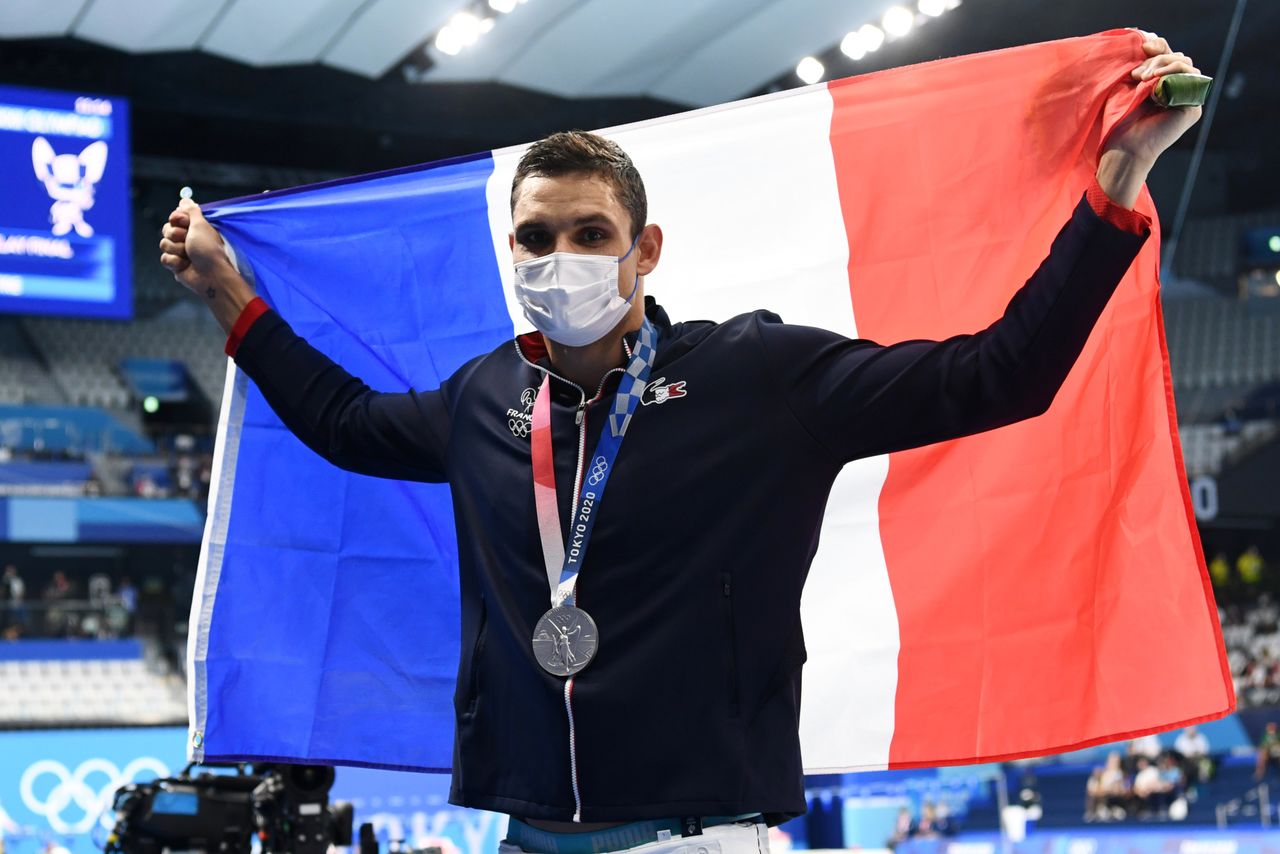