ENOSHIMA, Japan (Reuters) -Australia's Matt Wearn cruised to an easy victory in the Olympic men's Laser class and Anne-Marie Rindom of Denmark held on to win the women's Laser Radial event in sweltering heat at the Enoshima Yachting Harbour on Sunday.

Croatia's Tonci Stipanovic took the silver medal in the men's race with Hermann Tomasgaard of Norway picking up the bronze, while in the women's race Sweden's Josefin Olsson finished strongly to take the silver, with the bronze going to Dutch sailor Marit Bouwmeester.

Wearn hit a sweet spot during the 10 opening-series races which decided the 10 boats that would contest the medal race, notching up two wins and three second places to go into the medal race with an unassailable lead.

With the pressure off, the 25-year-old Wearn came second in the medal race to top the overall standings after a superb Olympic campaign on 53 points, with Stipanovic a distant second on 82 and Tomasgaard three points further back.

"The goal was just to go out and have a clean start and be able to race from there. To be able to do that and just enjoy the race was awesome," Wearn told reporters.

In the women's race, Rindom bounced back after abandoning the final series race and incurring a penalty that put her gold-medal hopes in doubt, but she stayed out of trouble as she added Olympic gold to the bronze she won in Rio in 2016.

Earlier in the day, the Italian pair of Ruggero Tita and Caterina Banti put in a strong showing to head into Tuesday's medal race in the Nacra mixed class guaranteed a medal.

Tita and Banti racked up four wins and four second-placed finishes in the 12 opening-series races to top the overall standings ahead of the medal race, 12 points clear of Britons John Gimson and Anna Burnet, but they are not taking anything for granted.

"In racing, regattas are regattas so you never expect anything, but for sure we are confident in the job we have done the last five years; we have done what we trained for," Tita told reporters.

The Nacra class takes place over an opening series of 12 races to decide the 10 crews that will contest the final, and the medal race itself, with scores carried forward from the opening series. The team with the lowest combined score wins the competition. 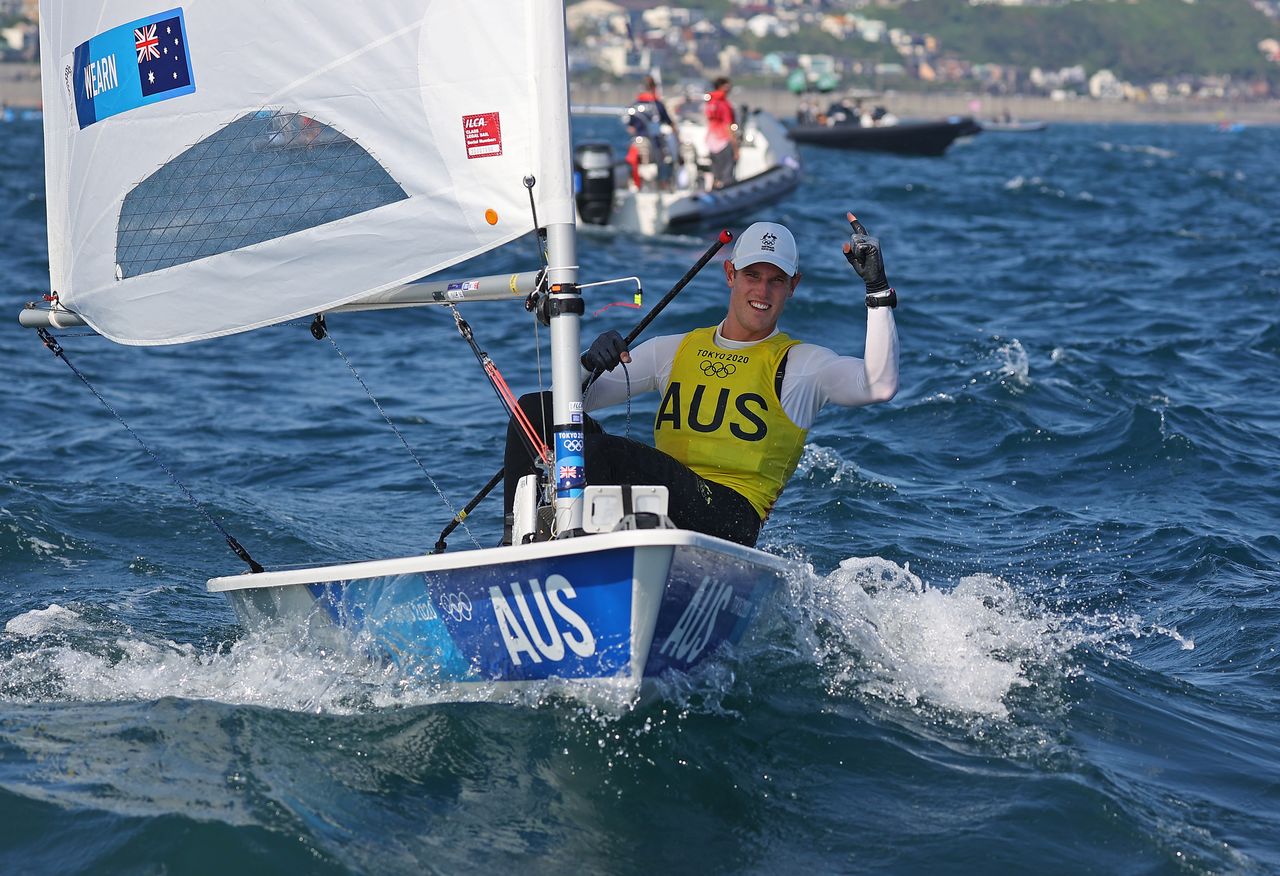 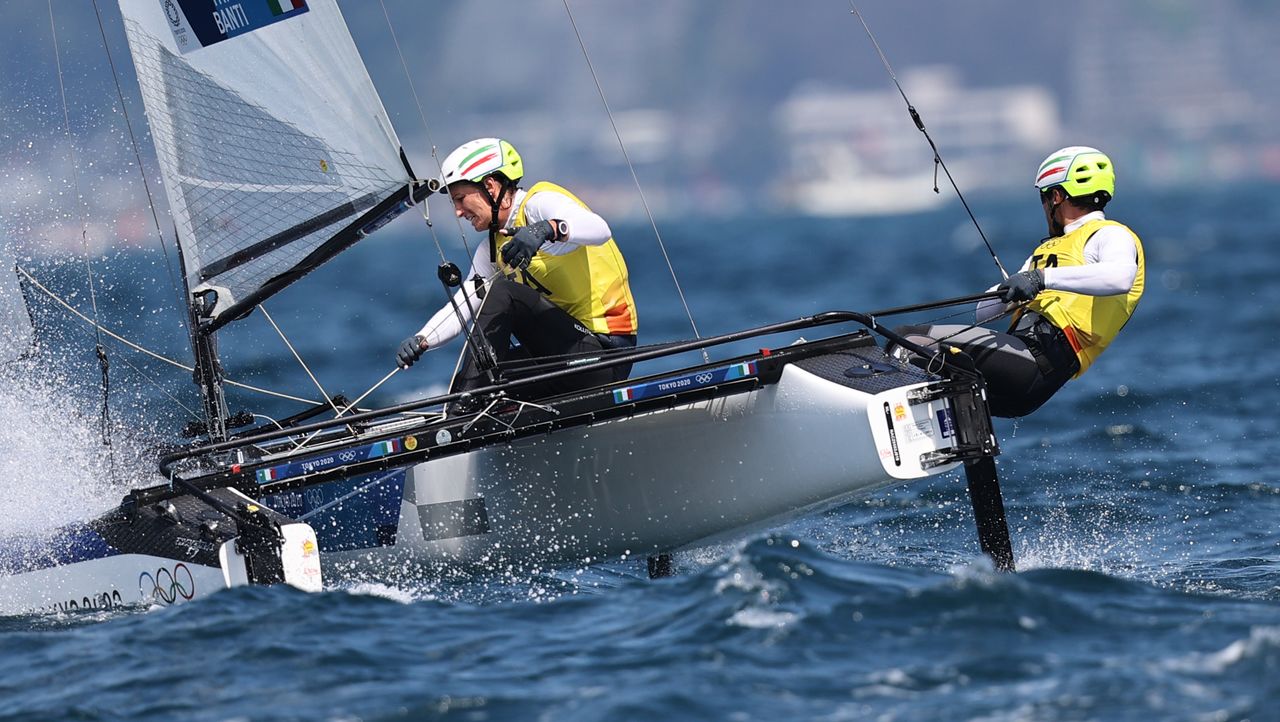 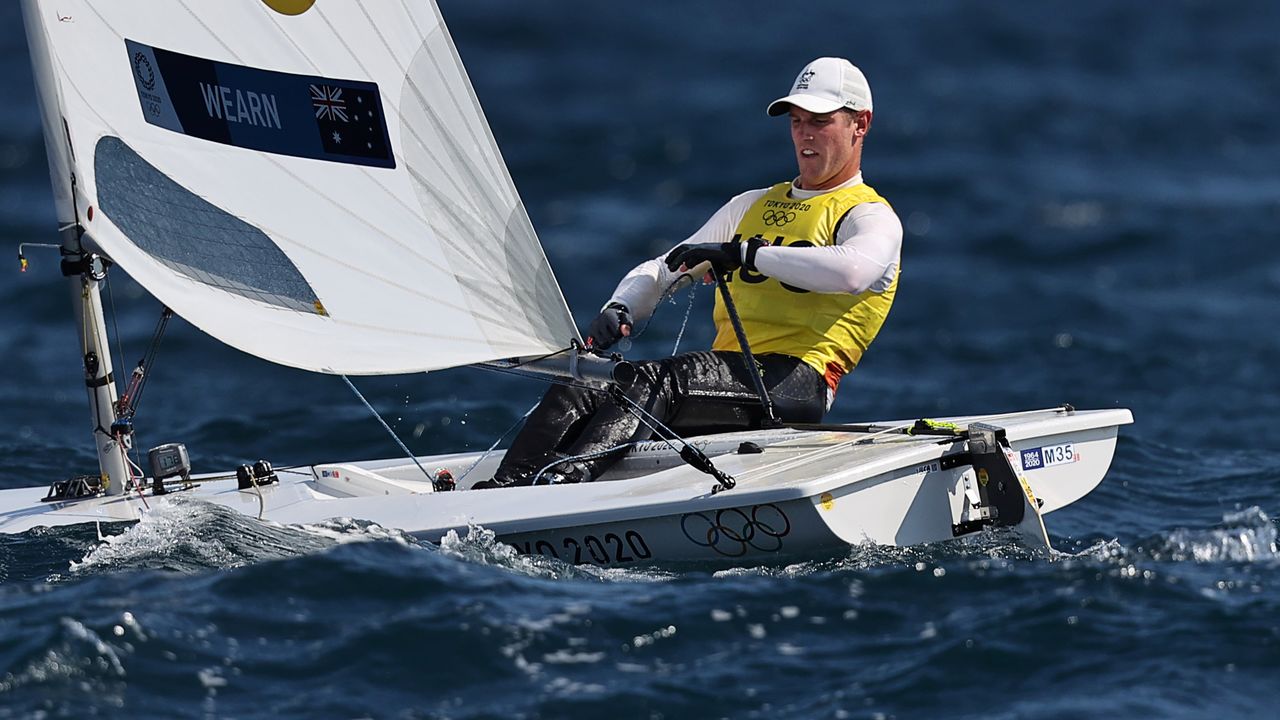 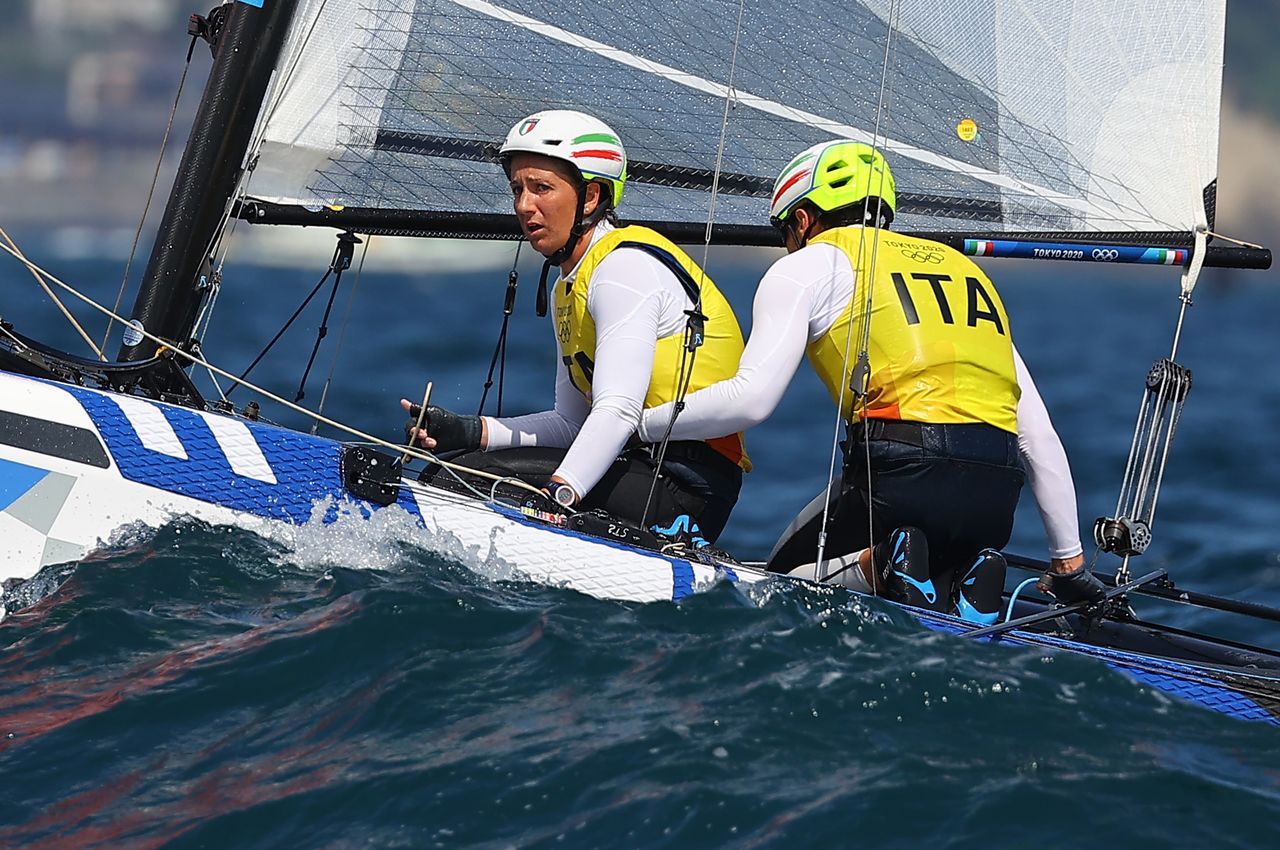