Olympics-Cycling-Gamble pays off as Worthington cooks up BMX gold

(Fixes spelling of Worthington in paragraph 4)

TOKYO (Reuters) -They say if you can't stand the heat then get out of the kitchen, but British BMX freestyler Charlotte Worthington was as cool as a cucumber on baking Tokyo morning to claim a dramatic Olympic gold medal on Sunday.

With temperatures soaring into the high 30s the former Mexican restaurant chef gambled on executing a trick never managed before in a female BMX competition.

When she crash-landed painfully trying to nail a 360 degree backflip -- a head-spinning move that defies the laws of physics -- it appeared she had bitten off more than she could chew.

Third last out of nine after her first run and with favourite Hannah Roberts out alone at the top with 96.10 points from a sizzling first run, Worthington needed the ride of her life, and more, to topple the American.

Undaunted, Worthington nailed the trick second time round, having kept it a closely-guarded secret all week after managing it in training this week at the Ariake Urban Sport Park.

Flowing over the ramps with moves known as barspins and tailwhips she then pulled off a forward flip that probably sealed the deal -- earning her a massive 97.50 from the judges.

"It was incredible. I've not been doing that trick for that long, but we've been trying to find that big banger trick and when we found it we were like, 'I think this is the one'," Worthington said after snatching gold out of the fire.

It was a stupendous moment of sporting drama -- an athlete staking everything on gold or nothing.

"We set the target of the gold medal and it was either go big or go home," Worthington, who used to slave away 40 hours a week in a Manchester restaurant cooking fajitas, told reporters.

"I've learned in the years prior to this when competing that if you gamble and give yourself that chance then it can pay off and you'll feel better than if you hold back."

After such a heavy fall in her first run, Worthington showed great composure to try the stunt again -- one she had managed a "few times" on the more forgiving rubber surface in training.

She said her coach Jamie Bestwick, a trailblazer in BMX freestyle, had given her some simple advice.

"Our mantra throughout this whole thing has just been 'breath', she said. "I know I can physically do the tricks, you just need to be mentally calm."

British Cycling invests huge amounts of money into track cycling, which starts on Monday, but the performances of the BMX riders had been a revelation.

Worthington's gold in the Olympics debut for freestyle came after Bethany Shriever won the BMX women's race and Kye Whyte took a silver. Declan Brooks then added a bronze as he also performed marvels at the BMX park on Sunday.

"I've just cried for the last couple of minutes," the 25-year-old Brooks said. "I hope a lot of people in Britain and the world have watched us and think, 'that's pretty cool". 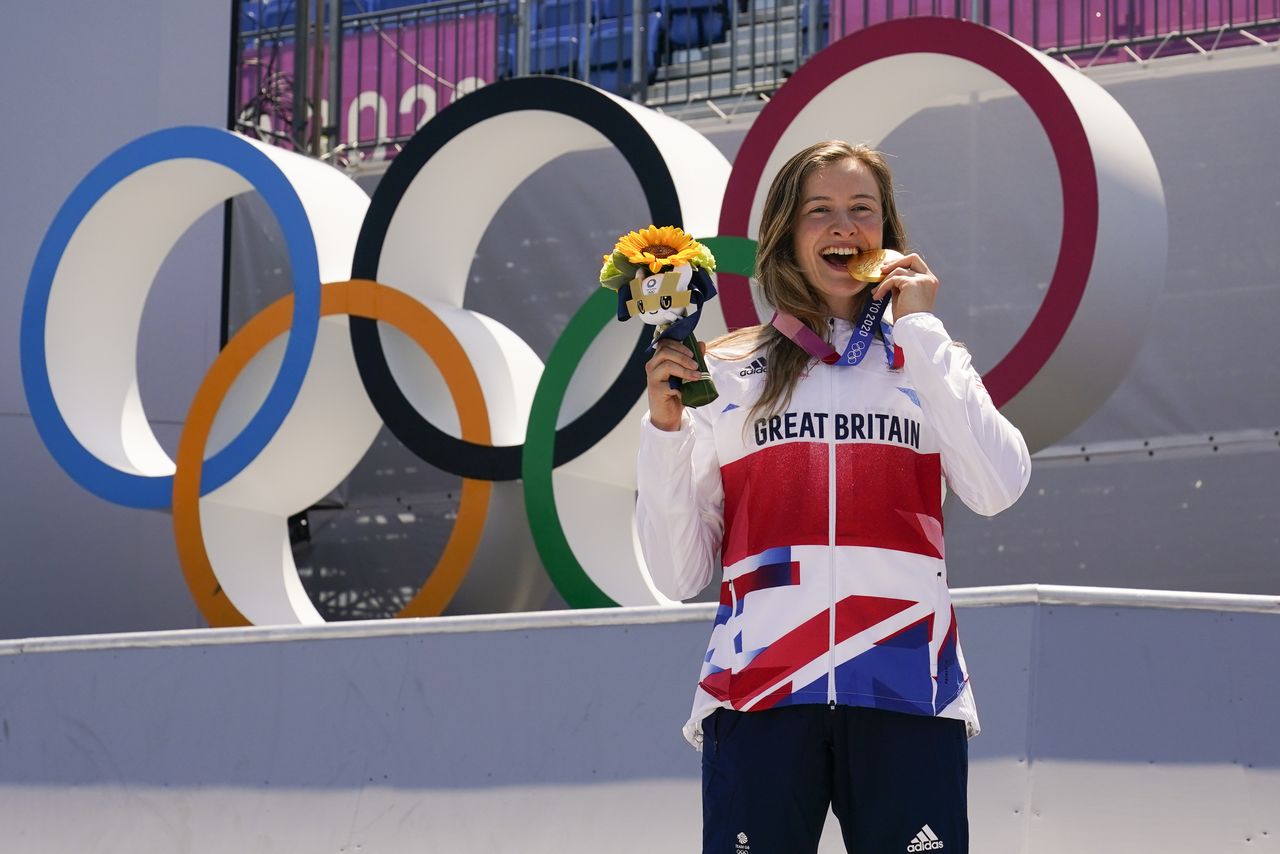 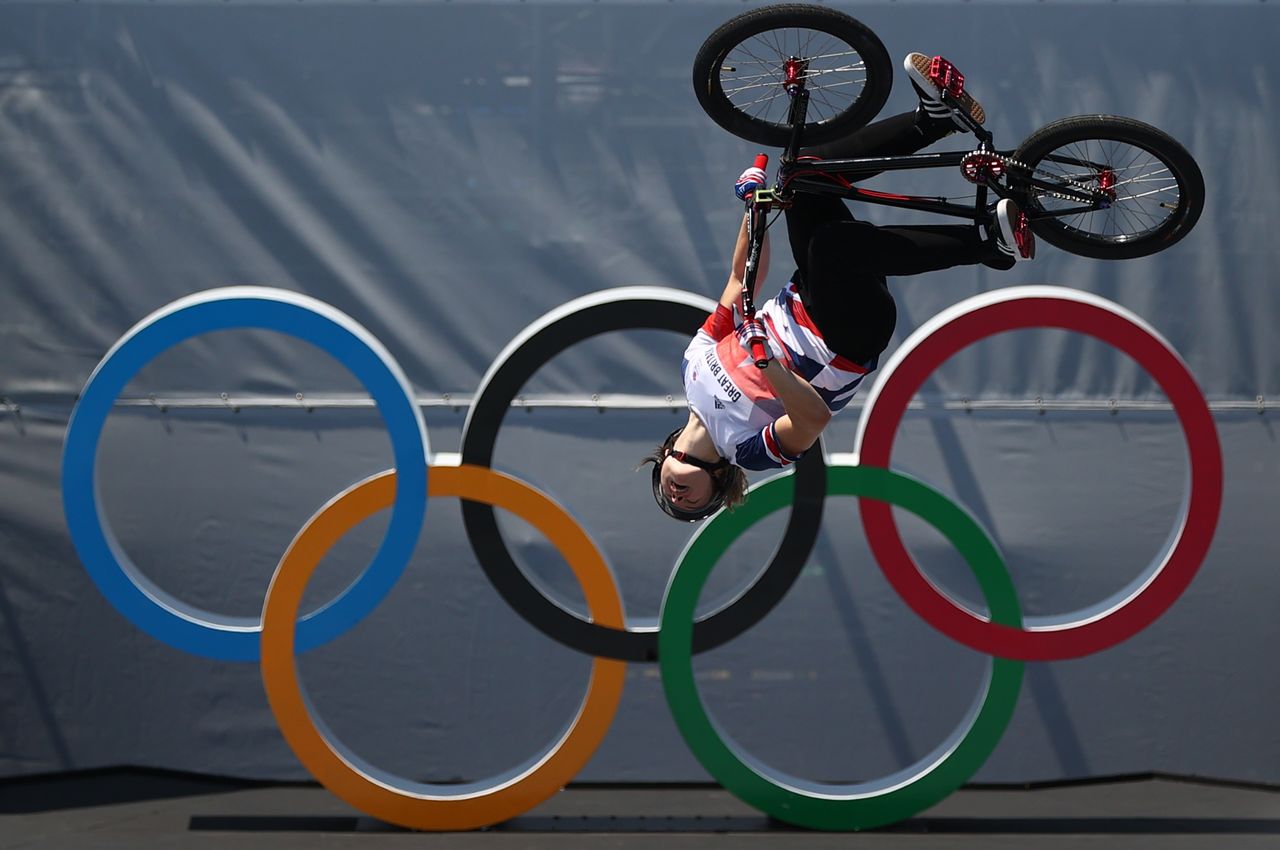