(Fixes spelling in headline, no change to text)

TOKYO (Reuters) - Robert Finke relied on another late, lung-bursting surge to complete the distance double at the Tokyo Games on Sunday, the U.S. swimmer overhauling Florian Wellbrock and Mykhailo Romanchuk on the home stretch to win 1,500 freestyle gold.

The 21-year-old from Tampa, Florida had sat off the leaders for much of the race but hit top gear with a 25.78 seconds last split that took him past his rivals to touch more than a second ahead of Ukraine's Romanchuk with German Wellbrock in third.

Finke, who won the 800m free on Thursday with a similar charge from behind, said he was not feeling overly optimistic coming into the final.

"Honestly, coming into the race I wasn't feeling too good," he told reporters.

"I was pretty fatigued but then I realised everyone else in the field was feeling the same way.

"I was confident in my ability to come home, but not too far into the front end speed. I was lucky to have other guys around me so I wasn't like freaking out."

It had been a similar story in the 800, when he swam in the pack behind Rio champion Gregorio Paltrinieri of Italy.

Finke trailed by more than a body length for most of that race but with a dramatic switch of pace pulled himself into contention before coming home 0.24 seconds clear.

He said he could hear his coach Stephen Jungbluth's voice in his head telling him to pick up the pace.

"Especially during the 800 I had coach Jungbluth's voice yelling at me in my head about switching gears and just getting the job done," Finke said.

Finke said he would now relax and cheer on the rest of the U.S. athletes in the last week of the Olympics.

"I came in not really expecting to get a medal or anything and to come out of it with two golds ... I'm just going to do my best to process this, hang out with my family and team mates," he said. 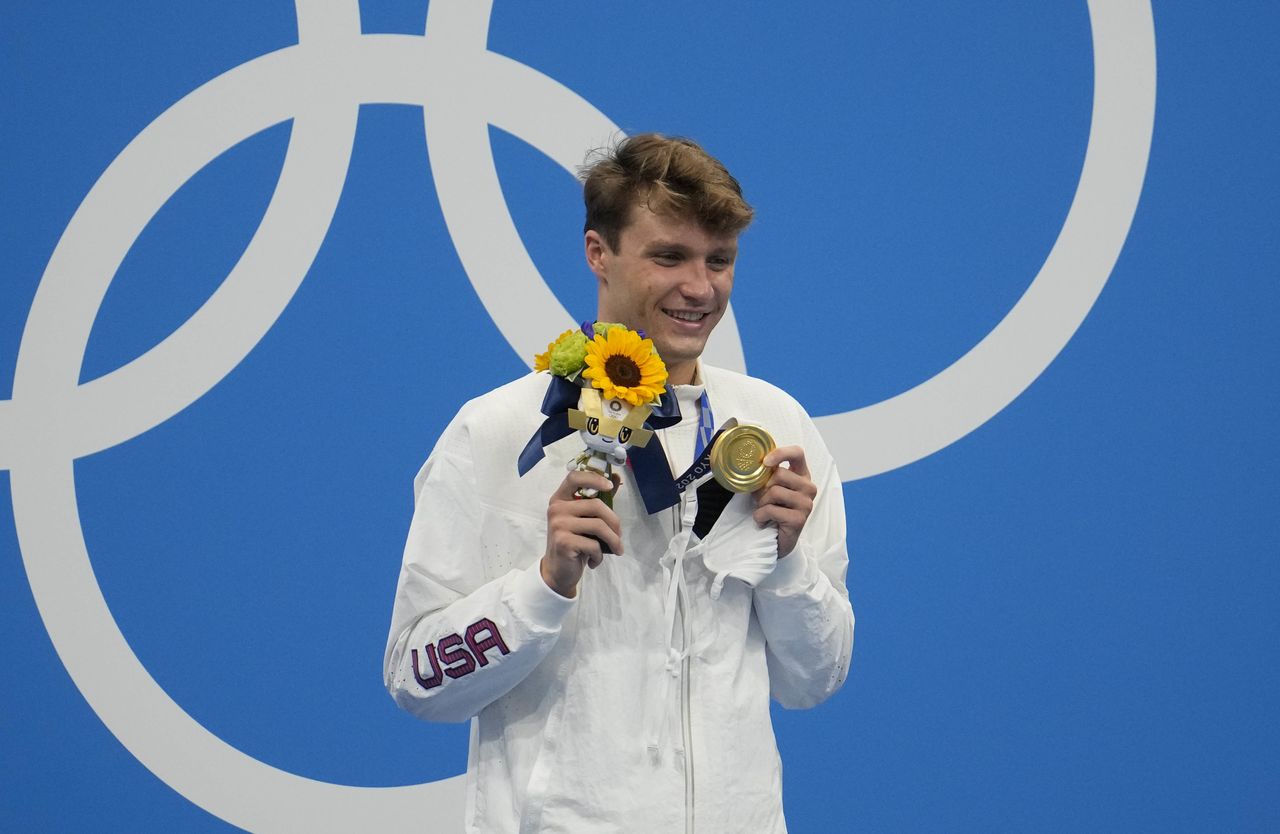 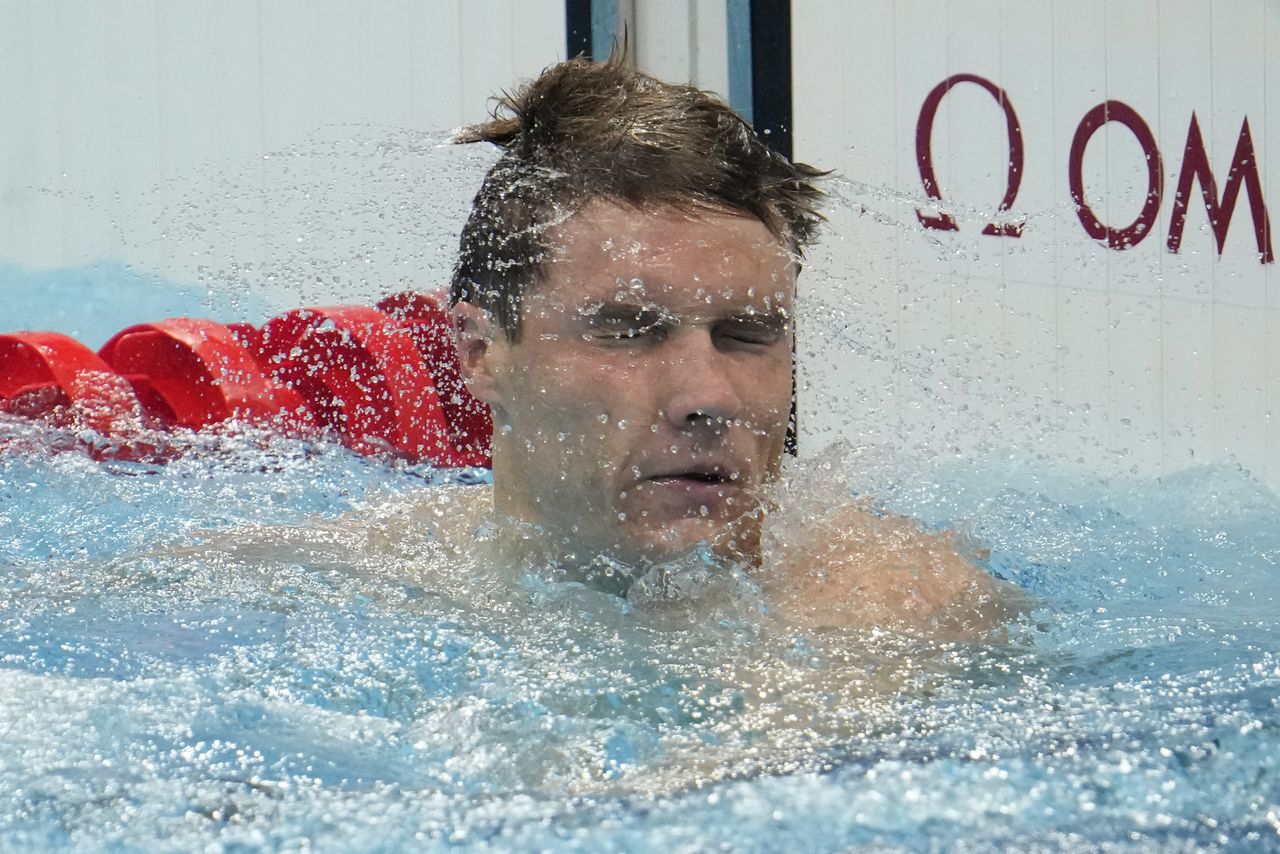