TOKYO (Reuters) - German Christian Reitz made a steady start to his Olympic title defence in the men's 25-metre rapid fire pistol event on Sunday, finishing third after the first qualifying stage at the Asaka Shooting Range.

The top seven also featured Frenchman Jean Quiquampoix and China's Li Yuehong - who won the silver and bronze, respectively in Rio five years ago - giving a sense of deja vu.

The shooters will return to fire another 30 shots in the second stage on Monday with the top six advancing to the final.

Frenchmen Clement Bessaguet and Quiquampoix were tied at the top with 297 points each but Bessaguet was ranked first for leading his compatriot by two hits in the X ring.

Reitz, who holds the qualification world record of 593, lurked one point behind them.

"I had a little problem with the stability in the arm and after the shot the gun moved a little bit more than normal," the German, who also won a bronze in the 2008 Beijing Games said.

"It was more difficult to adjust it for the next target so 296 is a great result."

China's Li (292) was just outside the cut-off line at seventh and will need to push himself in Monday's second stage to make the final.

The 44-year-old scored 98 and 99 in the first two segments but only managed 93 in the third when he had to fire two five-shot series, each within four seconds.

"It could have been a better result. I think I had more to give," Pupo said.

"There is a bit more pressure on me, being my sixth Olympics, and the responsibility I have before the people of Cuba." 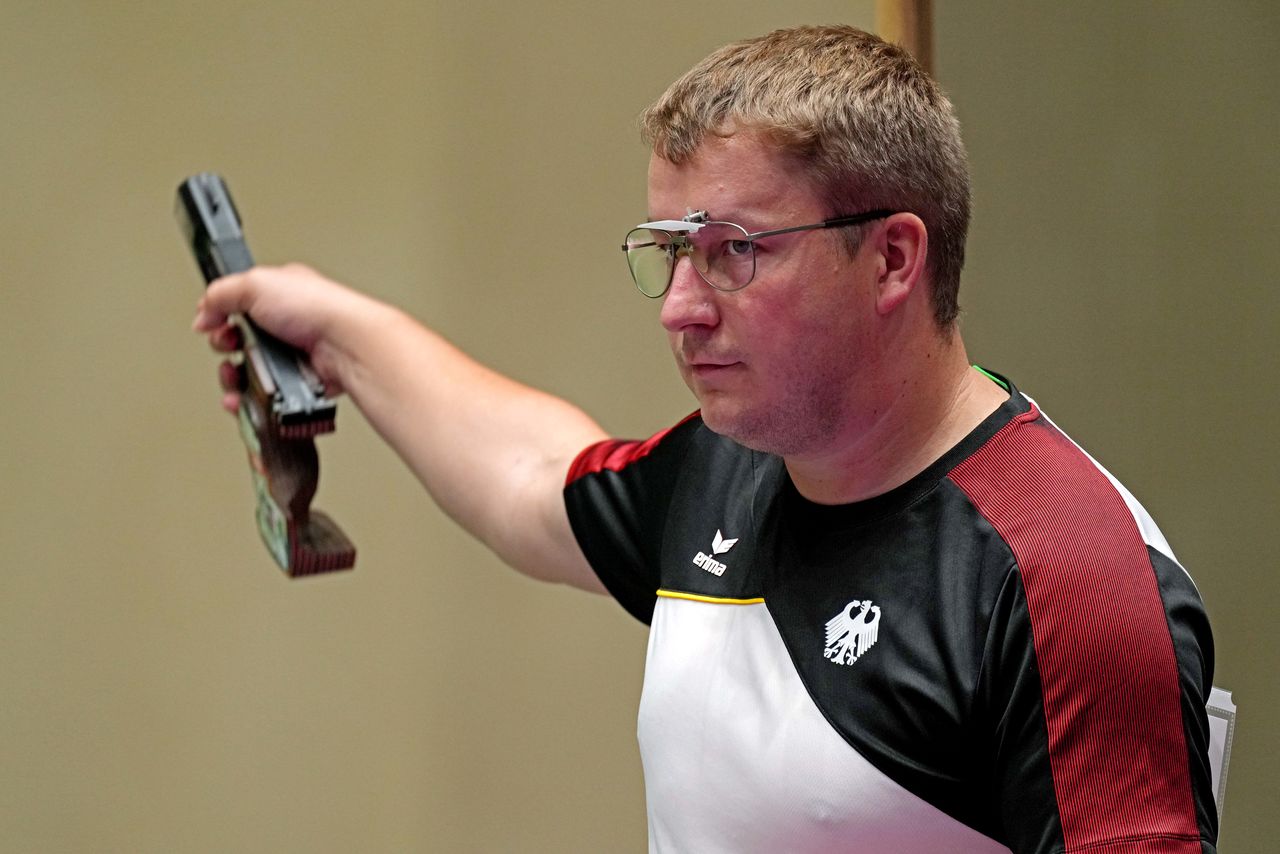 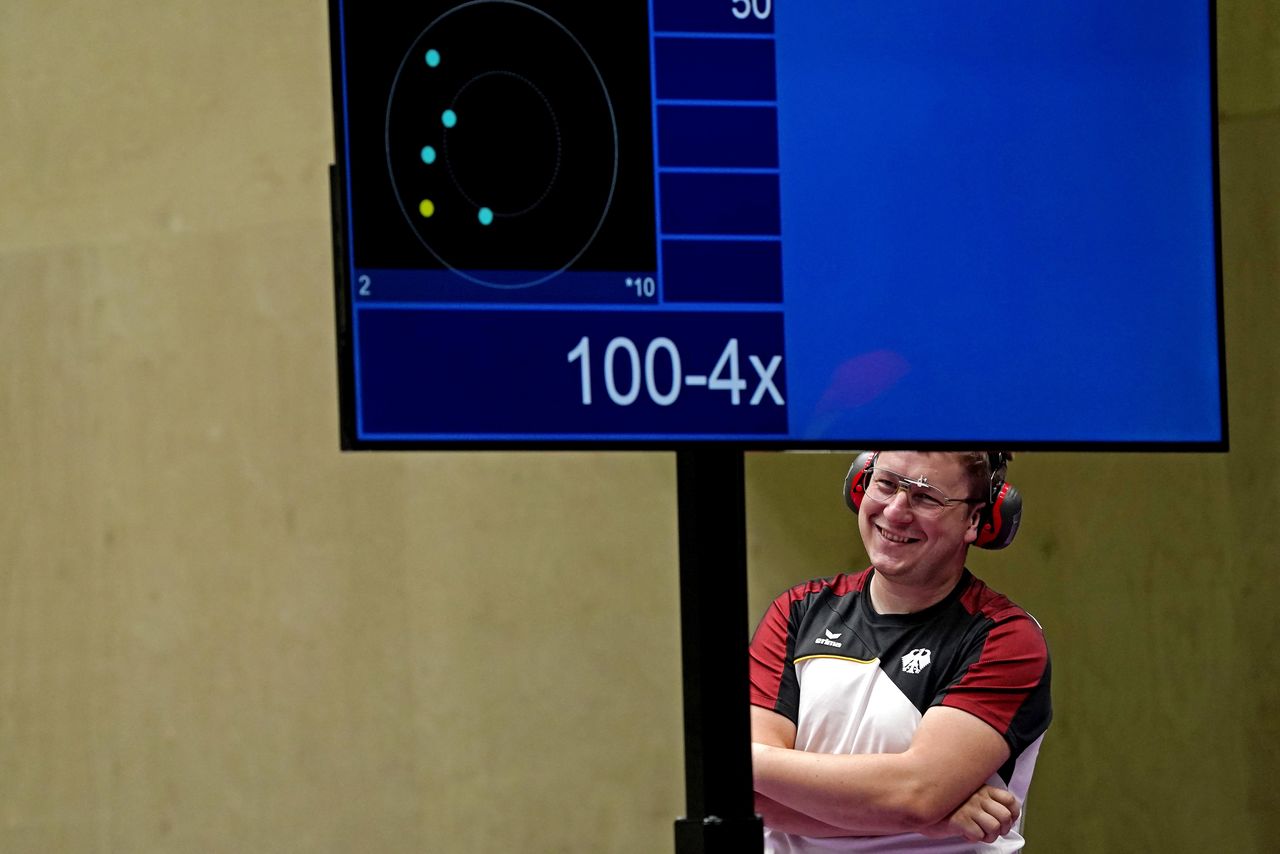