TOKYO (Reuters) -In a fight to the death with women's singles world number one Tai Tzu-Ying of Taiwan, China's Chen Yufei on Sunday won her country its second badminton gold medal at the Tokyo Olympic Games.

"I imagined getting the gold medal and this was very hard," said a breathless Chen Yufei, 23, adding that she couldn't remember the last shot of the match.

Fans of Tai's around the world have desperately wanted her to win a gold at the Olympics, having watched her take down some of the best for years but not medaling at the Games.

She has hinted in the past that she may retire after Tokyo despite being only 27.

"I've been playing badminton for half my life so I'm just thinking about the rest," Tai said.

India's PV Sindhu followed up her silver from 2016 with a women's badminton singles bronze at Tokyo 2020 on Sunday, paying tribute to her fans after beating China's He Bing Jiao 21-13 21-15.

"A medal for the country, and at the Olympics is not so easy," an emotional Sindhu said after the nearly hour-long match. "A lot of Indian fans showed me that love and support and I'm very, very thankful to each one of them."

Earlier in the men's event, Kevin Cordon's fairytale run men's singles came to an end in the semi-finals when the 59th-ranked Guatemalan was knocked out 21-18 21-11 by world number two Viktor Axelsen of Denmark.

Axelsen said playing such an underdog meant the pressure was all on him.

"Everybody who has a little bit of badminton knowledge could see that this was really tense and not that pretty of a game," Axelsen said. "I don't think you can find a match where there was more pressure on me than this one.

China's Chen Long, the champion from the 2016 Rio Games, also advanced to the final after beating Indonesia's Anthony Sinisuka Ginting 21-16 21-11

"I hope to be able to express the best of myself tomorrow," Chen said ahead of Monday's final. 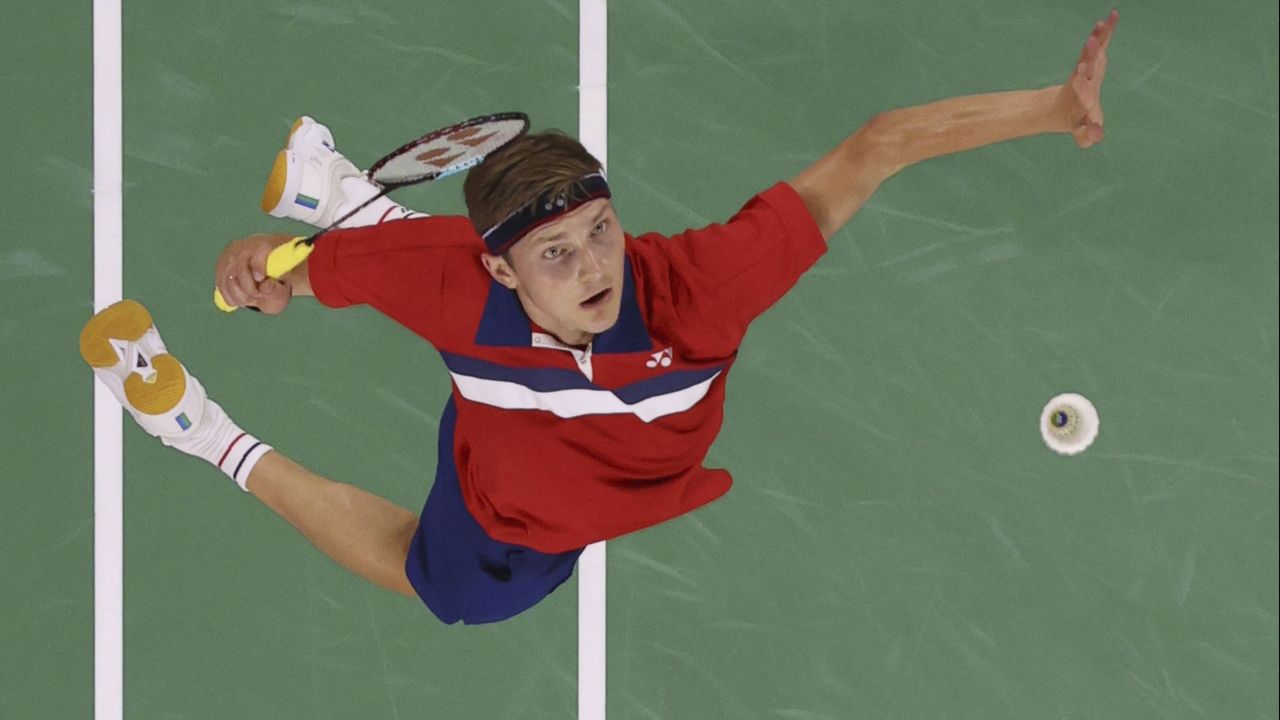 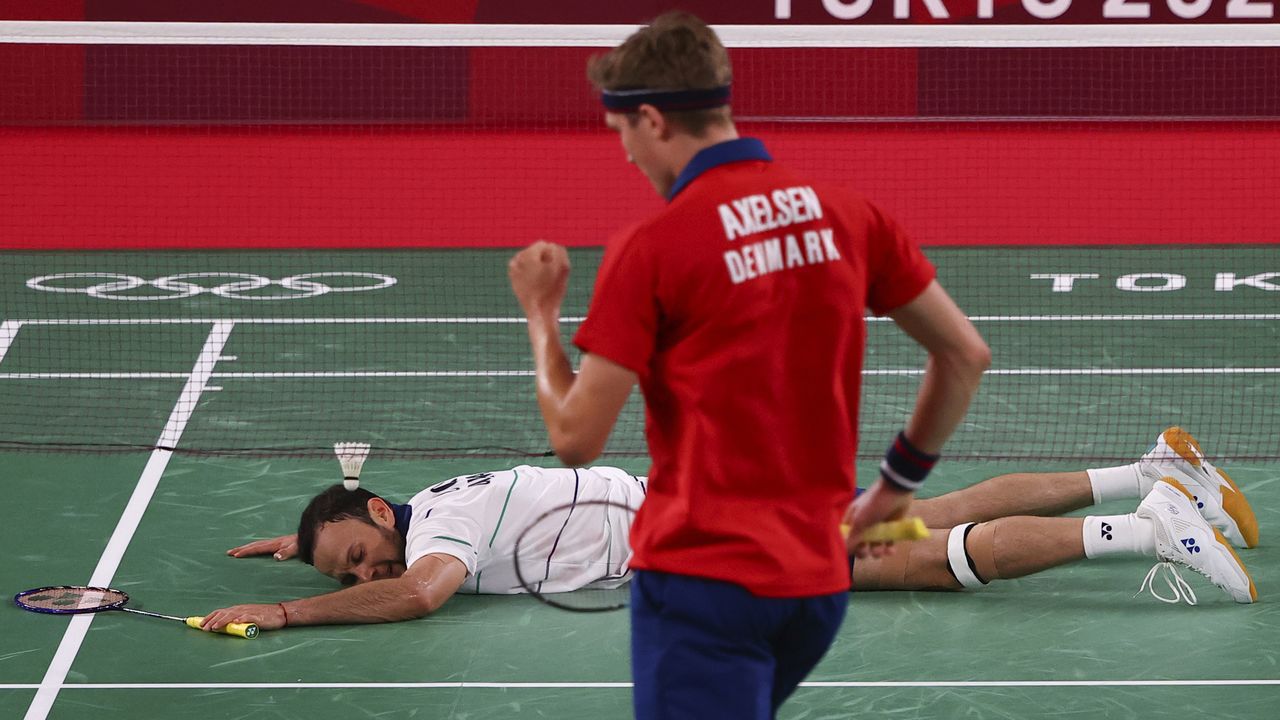 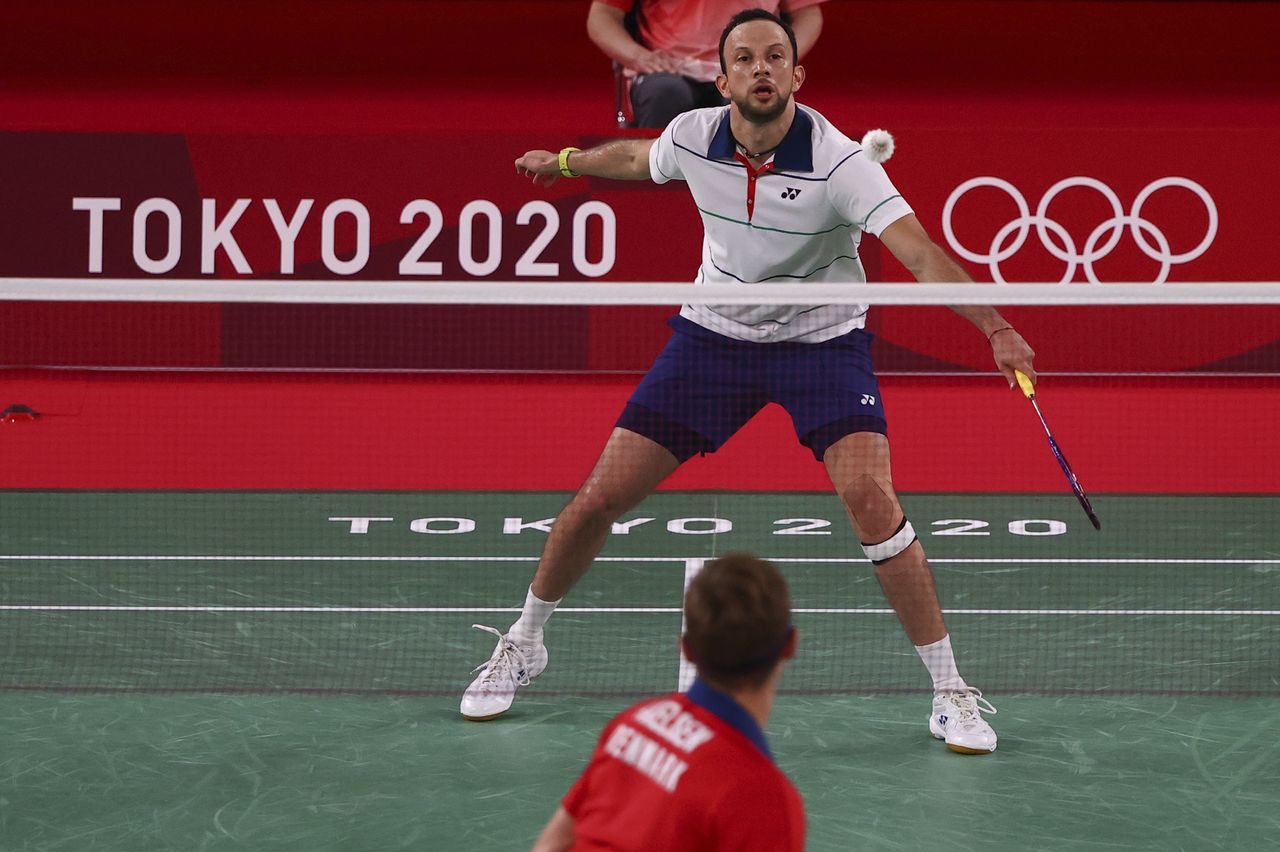