CHIBA, Japan (Reuters) -France won the men's team foil competition after beating the Russian Olympic Committee (ROC) 45-28 to earn a record eighth gold medal in the event for the country at the Olympics.

France, silver medallists in Rio in 2016, faced a fresh-faced team of young Russians, most of whom were at their first Olympic Games.

France kept a strong lead throughout the match as members of the two teams inched across the piste, eyeing each other warily before taking swipes and jabs at one another.

Erwann le Pechoux scored the final point to secure the win for France with a quick, clean stab at his opponent's unguarded torso.

The five-time Olympian said he had focused on enjoying the last time he would fence, making the gold medal win the last bout of his career.

But the record eight titles for France at one Olympics was not something that weighed on his mind.

"We didn't know this story, we just think about our team," le Pechoux said. "But I’m very proud to write a small part of history."

The ROC team had advanced to the finals after winning a surprise victory against the top-ranked United States team, fighting closely before coming away with a 45-41 victory.

By winning silver, the Russians failed to defend the gold medal they won in Rio 2016. Three of the four members are under 22, including twins Kirill and Anton Borodachev. Only alternate Timur Safin is part of the previous gold-winning team.

France first won the title in the 1924 Paris Olympics and took it for the seventh time in Sydney in 2000.

The U.S. placed third after beating Japan in the bronze- medal bout.

Afterwards, the final fencer for Japan Kyosuke Matsuyama crouched on the piste, unable to contain his tears. He had put pressure on le Pechoux in the semifinals, racking up 10 points before France's final point - which le Pechoux said was "very hard."

Japan's coach touched his forehead against Matsuyama's, while the U.S. team held aloft their flag on the other end of the piste. 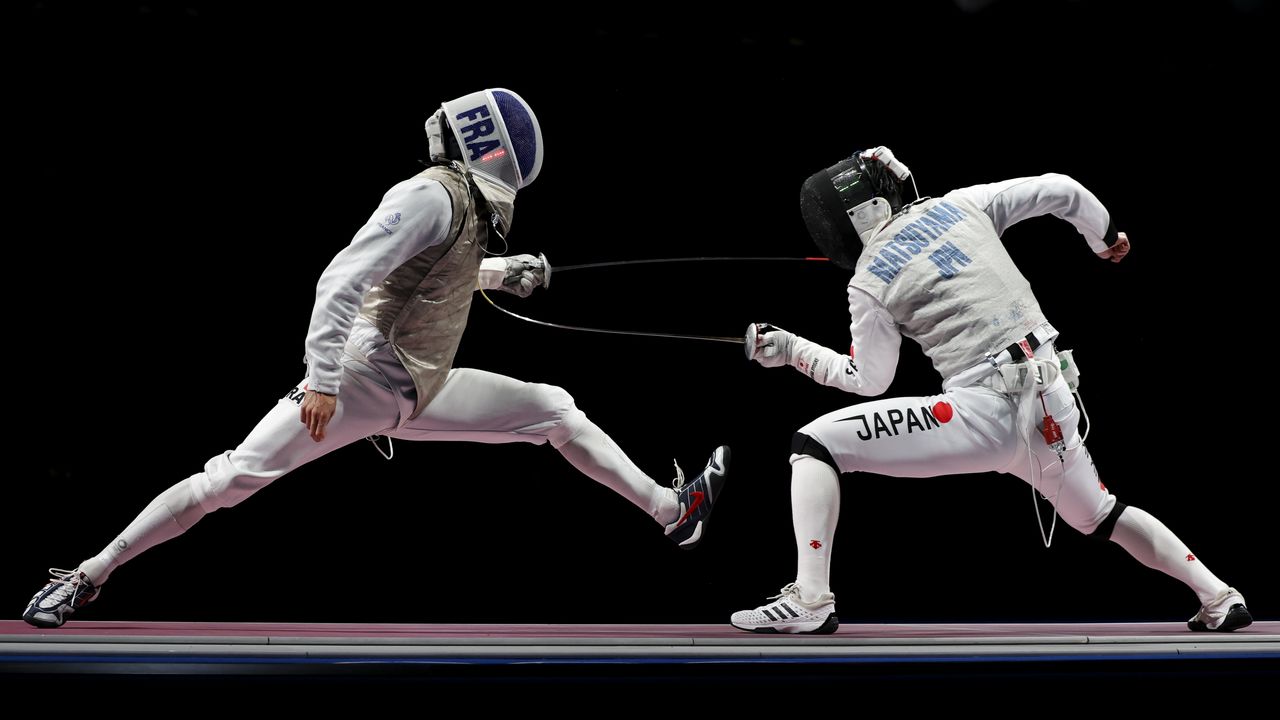 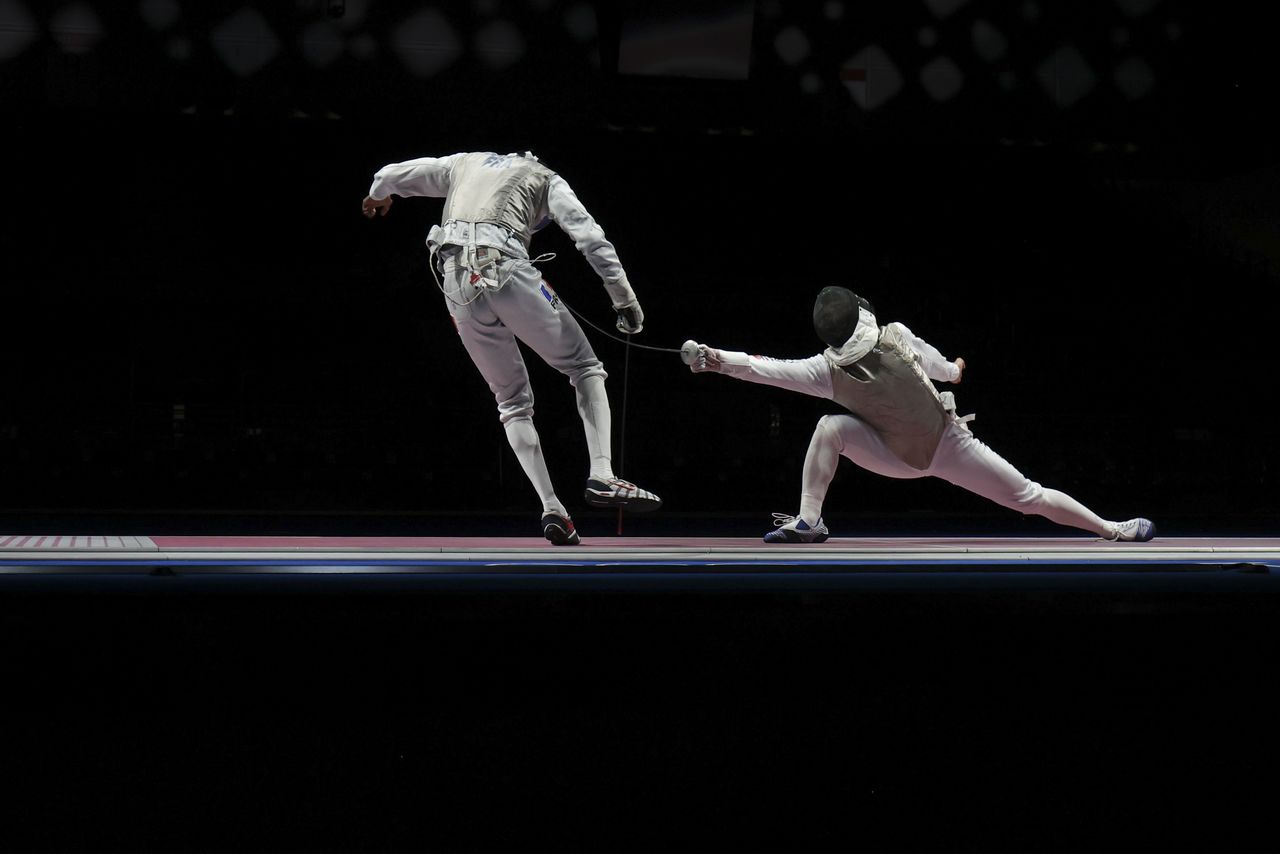