TOKYO (Reuters) - A horse competing with Swiss rider Robin Godel at the Tokyo Olympics was put down on Sunday after appearing lame at a fence in the middle of the cross-country course the day before the medals ceremony for equestrian eventing.

The race was stopped and other riders, who were racing at speeds of around 34 kph on the 4.4-km obstacle course, were halted so the 14-year-old gelding called Jet Set could be taken from the scene.

“The horse received immediate veterinary attention at the fence and, after an initial assessment, was transferred by horse ambulance to the onsite Veterinary Clinic,” the equestrian federation FEI said in a statement.

“Sadly, ultrasound scans revealed an irreparable ligament rupture in the lower right limb, just above the hoof, and on humane grounds and with the agreement of the owners and athlete, the decision was taken to put the horse to sleep.”

FEI added that samples had been taken from the horse and a post mortem would take place, in line with its rules.

Godel, 23, was competing at his first Olympic Games.

In a statement on Instagram, Godel said that Jet Set “passed while doing what he loved most: galloping and jumping obstacles.” The rider added that he would stay away from social media for the time being. 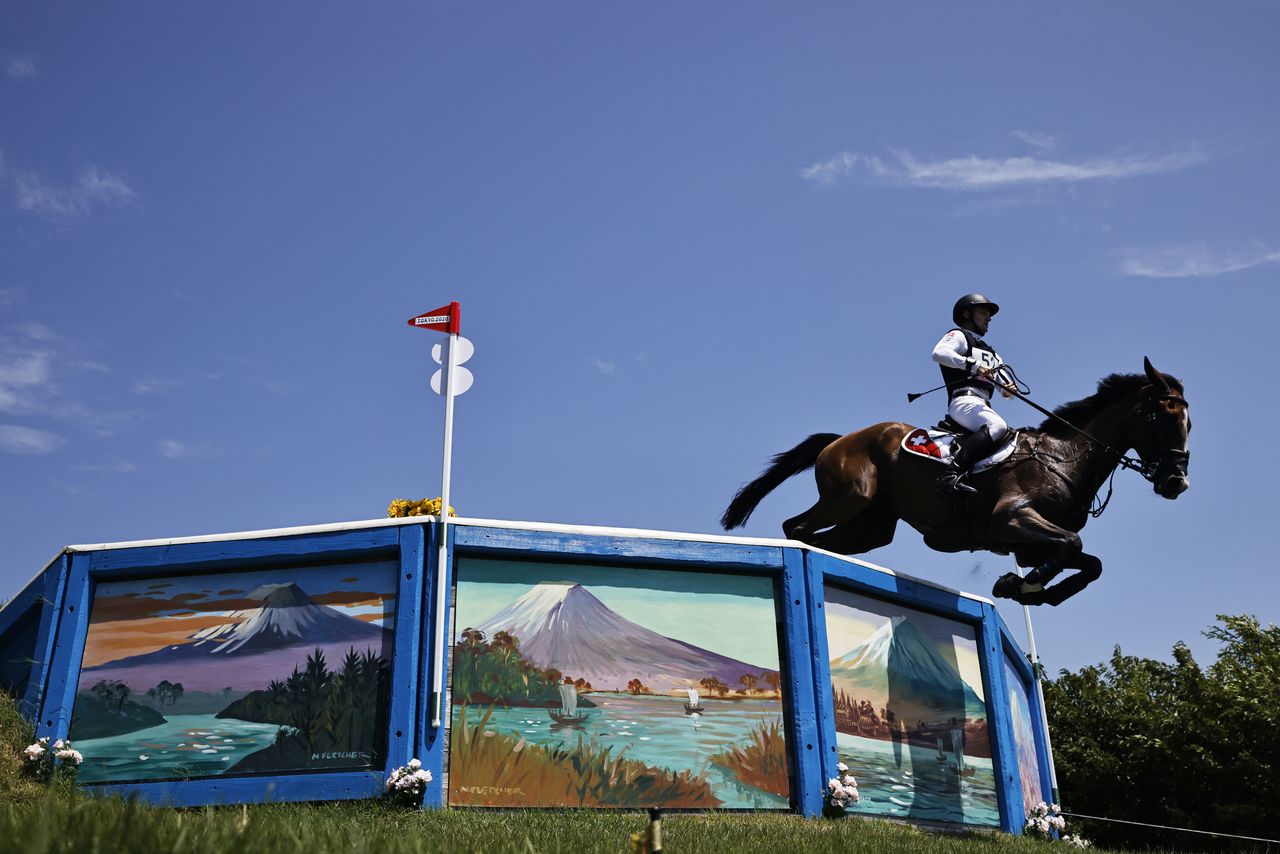 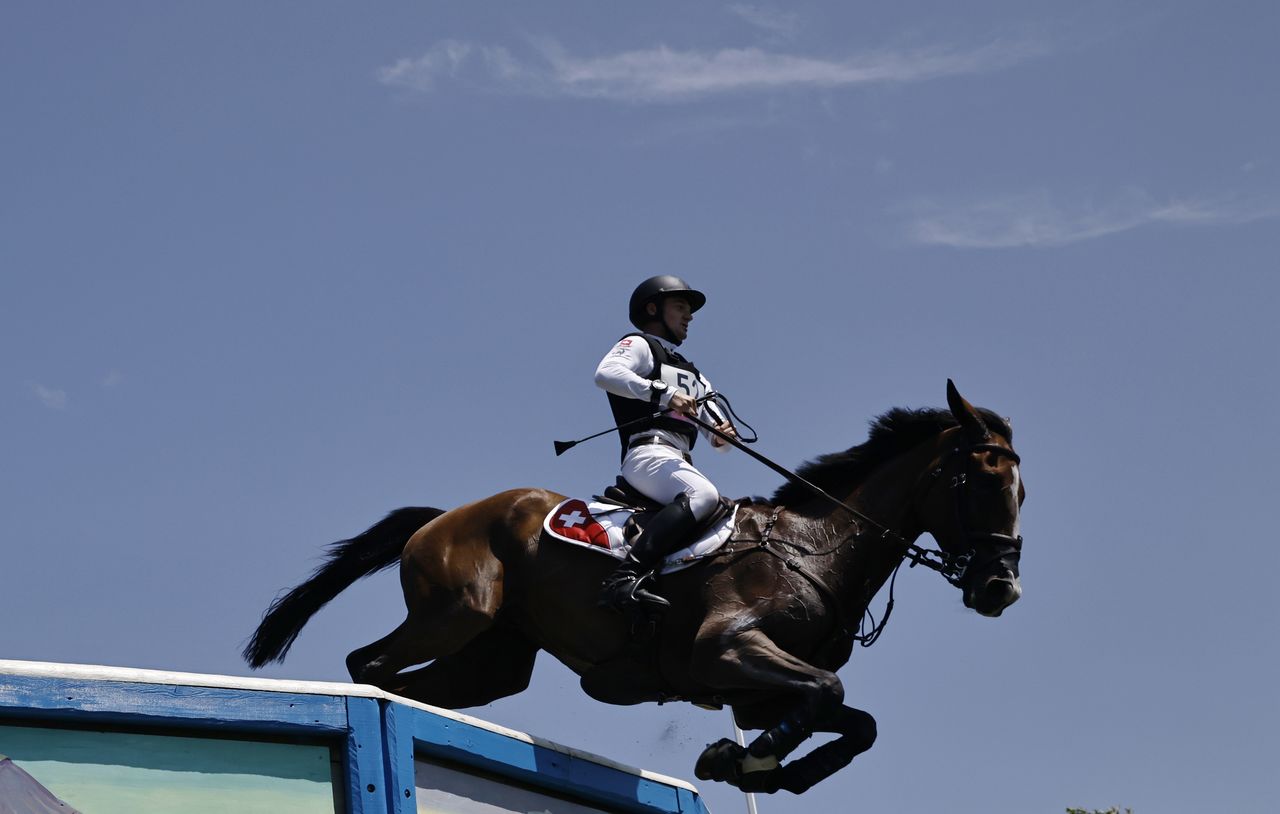