YOKOHAMA, Japan (Reuters) -Dominican Republic will get a second chance to stay alive in the baseball at Tokyo 2020 after a last-second 4-3 loss to South Korea, but Mexico's run ended earlier Sunday when a 12-5 battering by Israel left them without a win in three chances.

Dominican Republic's Juan Francisco banged the scoreboard in straight-center field, 118 metres (387 feet) away, on a two-run homer in the fourth inning in what long looked like the decisive hit. He shook his hips in dance before he left the plate and upon his return.

But in the ninth inning, South Korea strung four hits together to score three runs for the walk-off win, spoiling a one-run start from Dominican starter Raul Val des.

The Koreans flung themselves on each other on the ground, and a reliever raced from the bullpen spraying a water bottle in each hand in celebration. Korean broadcasters including former Major Leaguer Park Chan-ho saluted from their press box.

Dominican Republic now wait for an elimination game on Tuesday against the loser of Monday's Israel-South Korea match-up.

Mexico's departure from their first Olympic baseball tournament followed just one extra-base hit over their first two games and a rough start on Sunday from pitcher Manny Barreda, whom Israel pounded for six runs in three innings.

"Not even in my worst nightmares did I think this could ever happen," Mexico coach Benji Gil said of the loss.

Mexico encountered challenges before reaching Japan. Trying to attract fans after the pandemic cancelled last year's season, Mexican league teams stopped their players from leaving early for Olympic training. Disagreement over whether a slugger past his prime should make the roster led to a new coach at the last minute.

A top hitter's Japanese league team kept him from joining Mexico because of insurance reasons, and two pitchers, including a potential ace, tested positive for COVID-19 and needed replacing.

On Sunday, Israel's Danny Valencia took a ball hanging over the plate to over the left-field wall, which is 94 metres (308 feet)from home plate, for a three-run homer and likely the tournament's longest blast until Francisco's later in the day (official records are not being kept).

"To be honest, I crushed that ball," Valencia said.

"It's a fairy tale they were able to qualify," Mexico's Gil had said last week of underdog Israel, which also are new to the Olympics.

"Many people looked down on them but hats off," Gil said in admiration.

Unfortunately for Mexico, the caps are not coming back on. 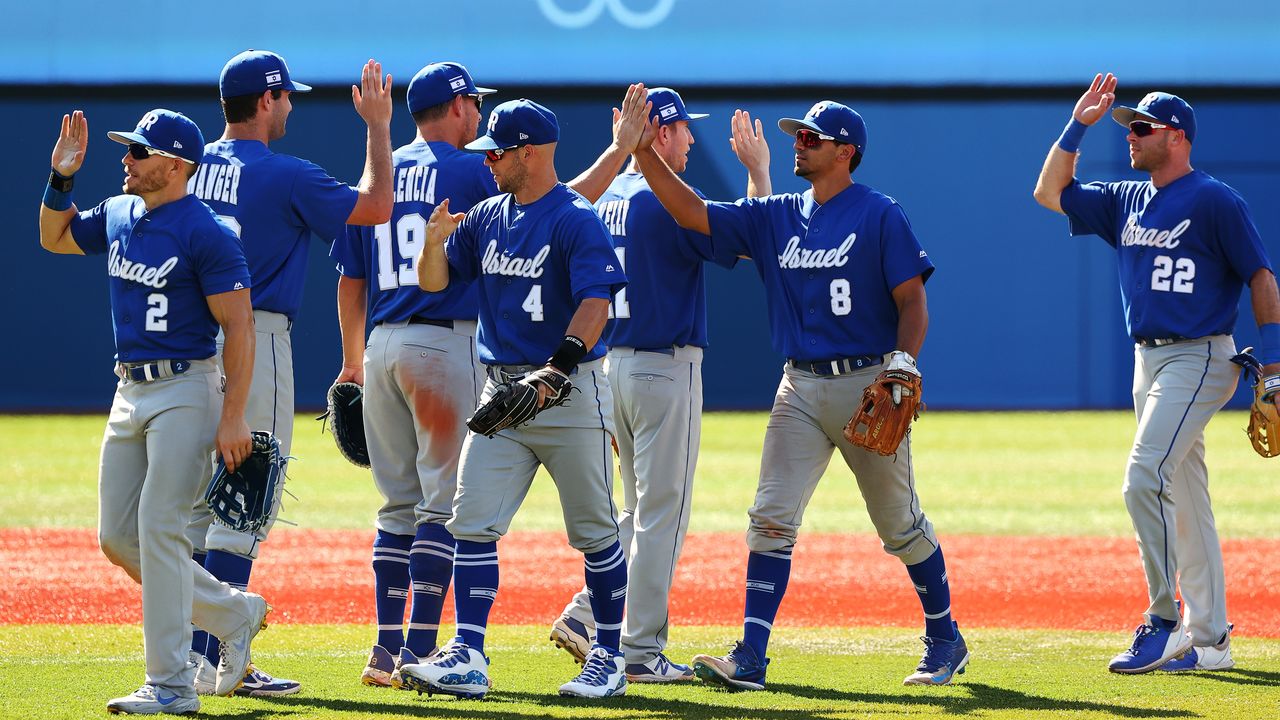 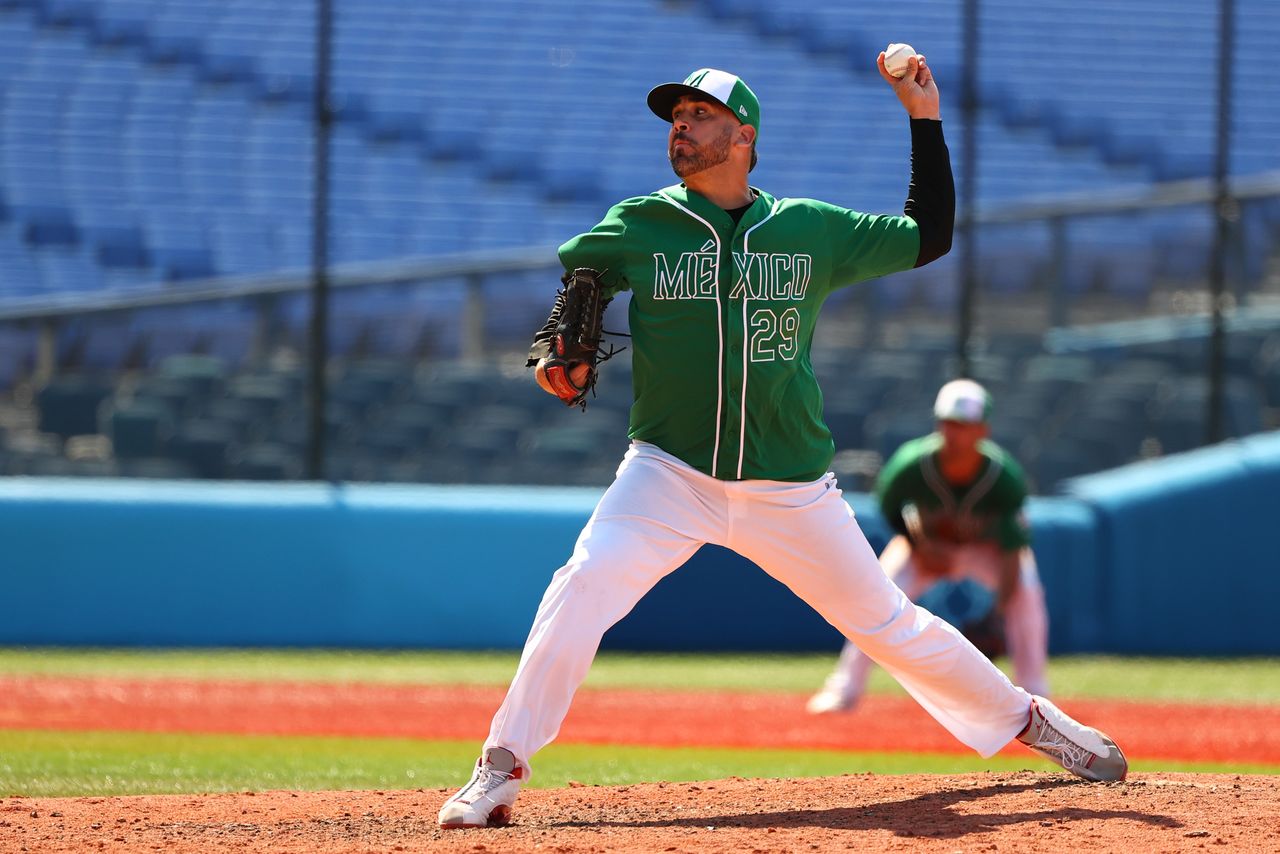 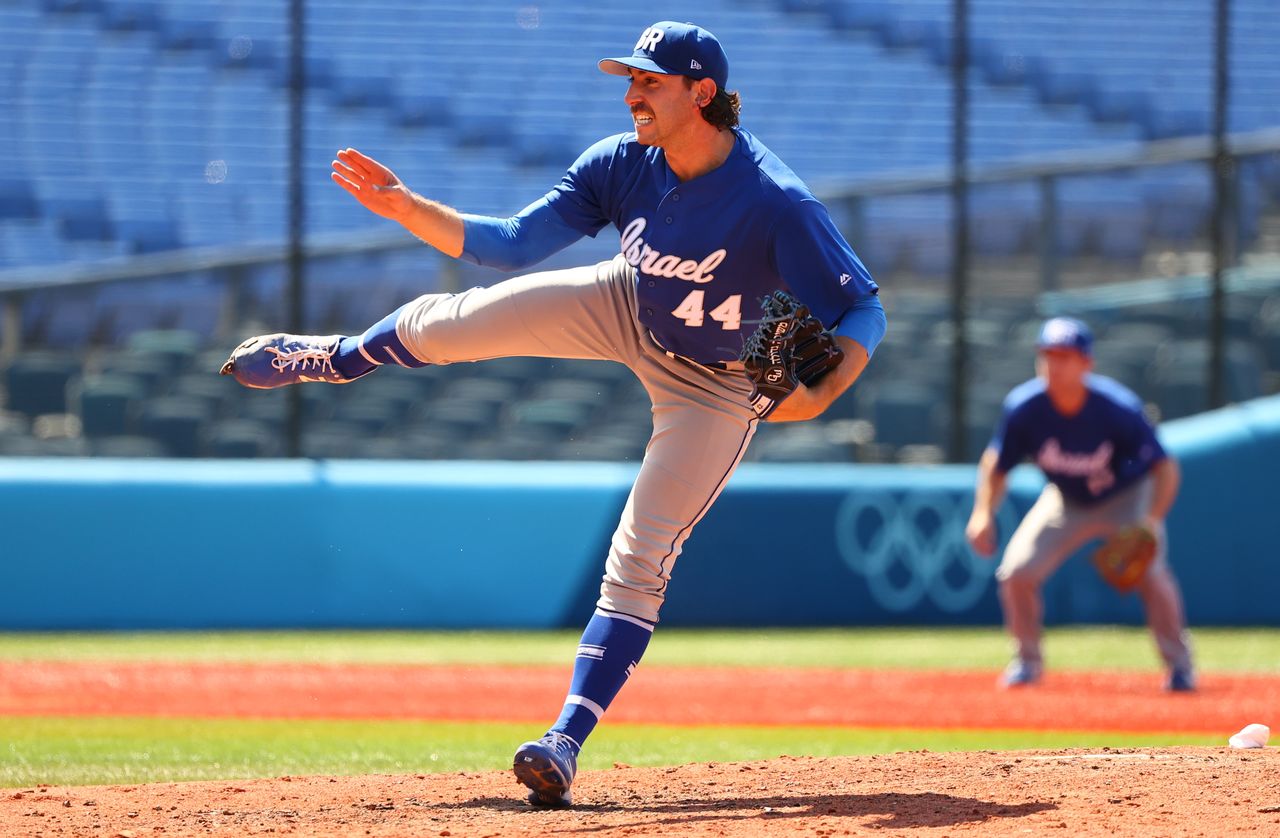