TOKYO (Reuters) -Defending Olympic champions Brazil edged France in a marathon five-set battle on Sunday in the men's volleyball preliminary round and they will next face hosts Japan, who stormed into the quarter-finals with a comeback win over Iran.

World number one Brazil, who also needed five sets to beat Argentina, took the opening set but the second was a see-saw battle that lasted nearly an hour, the teams sharing 15 set points between them before France eventually came through.

Wallace de Souza led the way for Brazil with 23 points while Ricardo Lucarelli and Yoandy Leal added 21 and 20 points, respectively. Lucas Saatkamp added another 19 and had a game-high seven blocks.

"I think all the team members have become more confident after today's game," De Souza said. "We will play well in the next game."

The Russian Olympic Committee (ROC) team beat bottom side Tunisia 25-20 25-22 25-16 to finish top of Pool B. Brazil had the same 4-1 record but finished second after being taken to five sets in two of their wins.

"It wasn't simple, we knew that we had to win the first three sets. It was very important for us to win these sets first to take first place," Maxim Mikhaylov, ROC's top scorer with 15 points, said.

The result meant Japan qualified in third place and will face Brazil in the quarter-finals while Iran, who started their campaign with two wins, were eliminated after finishing fifth -- a point behind Canada.

"I'm relieved. We knew that the Iran game was going to be the most important game for us, so we prepared for it and I think it turned out as planned," Ishikawa said.

"Today's victory gives us a lot of confidence and momentum. We can see young players growing day by day."

The United States, who were fourth ahead of the final pool match, were eliminated after they lost in straight sets to Argentina.

"We have a lot to learn from these matches and experiences, (the Games in) Paris is three years away," American Matthew Anderson said. 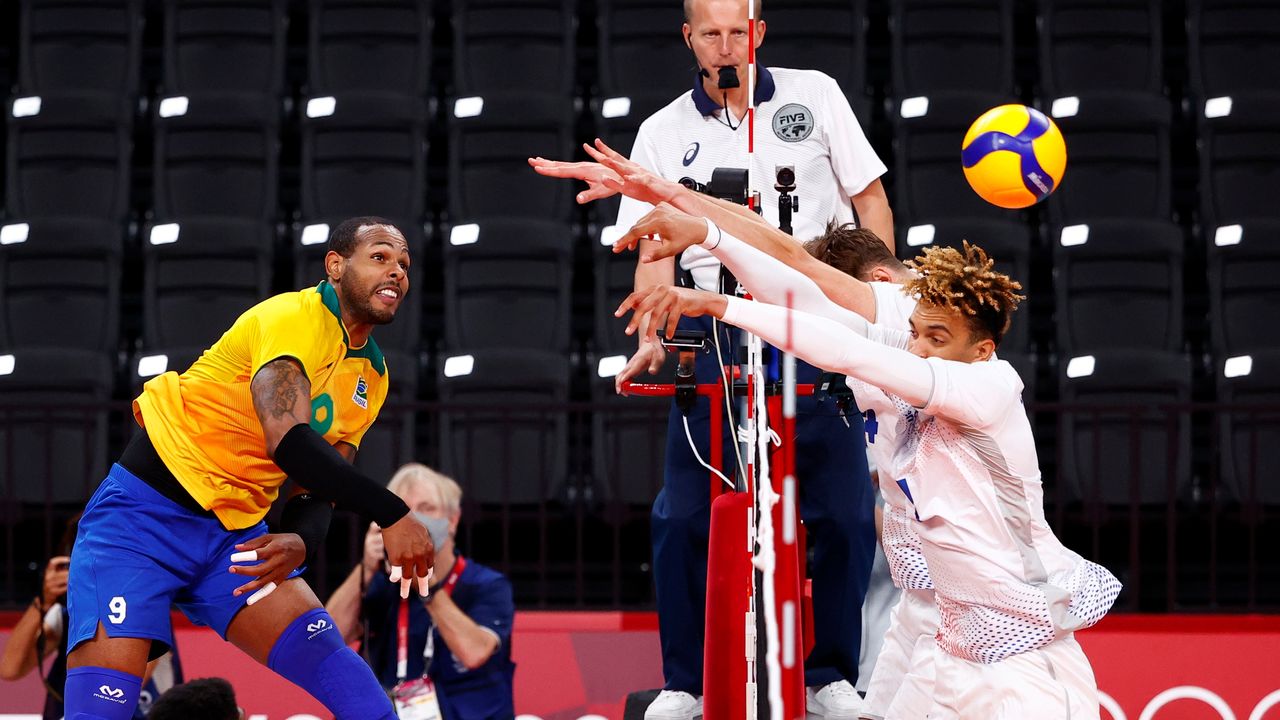 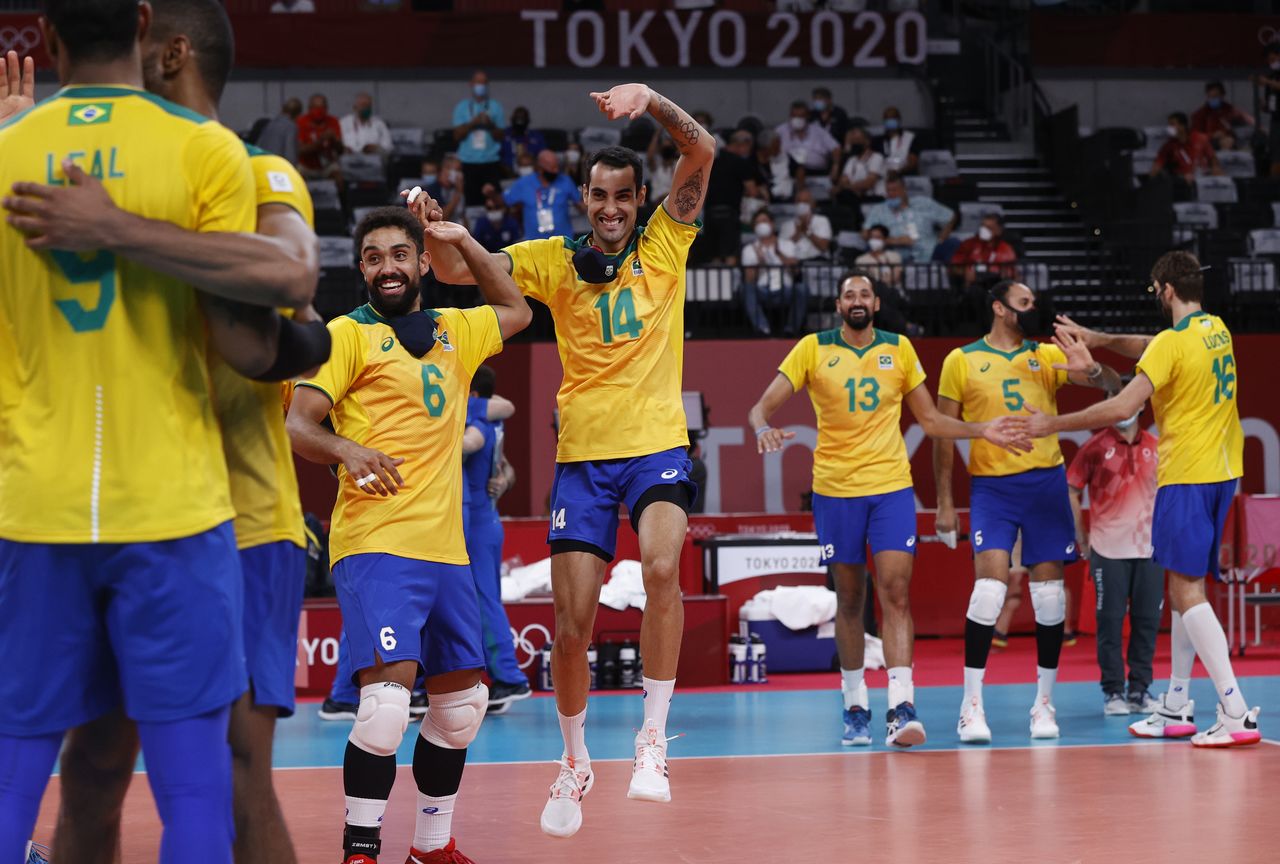 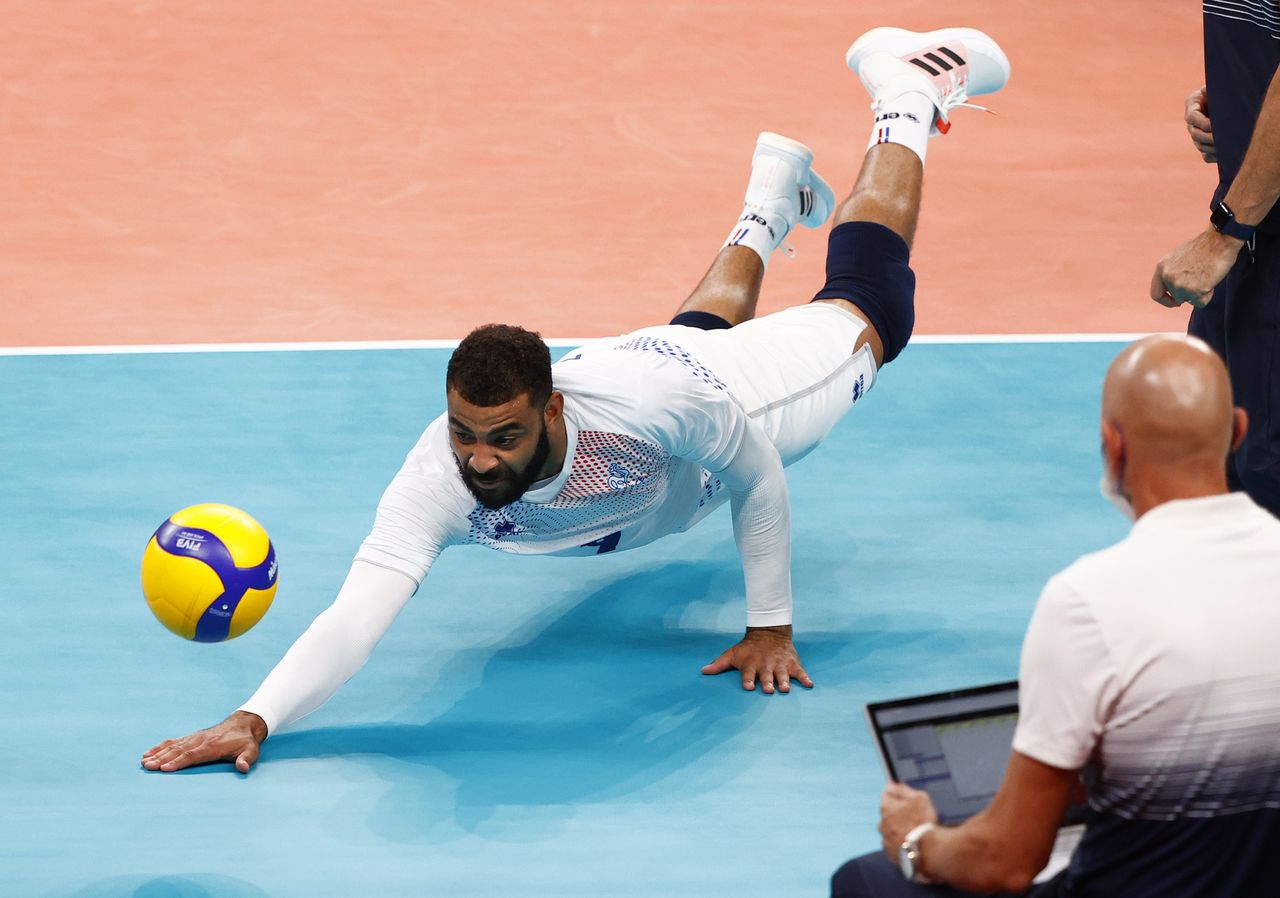