Spaniard Pablo Carreno Busta claimed the bronze medal at the Tokyo Olympics on Saturday after posting a 6-4, 6-7 (6), 6-3 victory over top-seeded Serbian Novak Djokovic.

The sixth-seeded Carreno Busta fended off three break points to win the first set. He then avenged a setback in the second set and won the first three games in the third en route to dispatching Djokovic in two hours and 49 minutes. Djokovic showed his displeasure by tossing his racket into the stands.

Winning the bronze represents the first Olympic medal for Carreno Busta, who is ranked No. 11 in the world.

The loss was the second straight in as many days for the 34-year-old Djokovic, who was denied in his bid for a Golden Slam after dropping a three-set decision to No. 4 seed Alexander Zverev of Germany. The Golden Slam has only been achieved once, by Steffi Graf of Germany in 1988, when she won all four Grand Slam tournaments and an Olympic gold medal in Seoul.

Zverev will face No. 12 seed Karen Khachanov of the Russia Olympic Committee in Sunday’s gold-medal match.

Djokovic was scheduled to play with partner Nina Stojanovic in the mixed doubles bronze medal match against Australians Ashleigh Barty and John Peers but withdrew, citing a right shoulder injury.

Top-seeded Casper Ruud of Norway won his third title in three weeks by knocking off Spain’s Pedro Martinez 6-1, 4-6, 6-3 in the championship match at Kitzbuhel, Austria.

Ruud, who has won 12 consecutive matches, is the first player to win in three straight weeks since Brit Andy Murray in 2011. Ruud won the Nordea Open and Swiss Open Gstaad over the previous two weeks.

“I am shaking all over my body. It feels amazing,” said Ruud, who will jump to No. 8 in the ATP rankings. “I was very nervous at the end, I knew what I was playing for. Three in a row is something special. What a day to play the final, rain on and off all day. I’m just very excited and happy that these three weeks are over, and that I won all of them.”

American Brandon Nakashima recorded 14 aces while posting a 3-6, 6-4, 6-3 victory over Finland’s Emil Ruusuvuori to advance to the title match.

The 19-year-old Nakashima has reached the championship match for the second straight week. He fell to Brit Cameron Norrie last week at Los Cabos, Mexico. 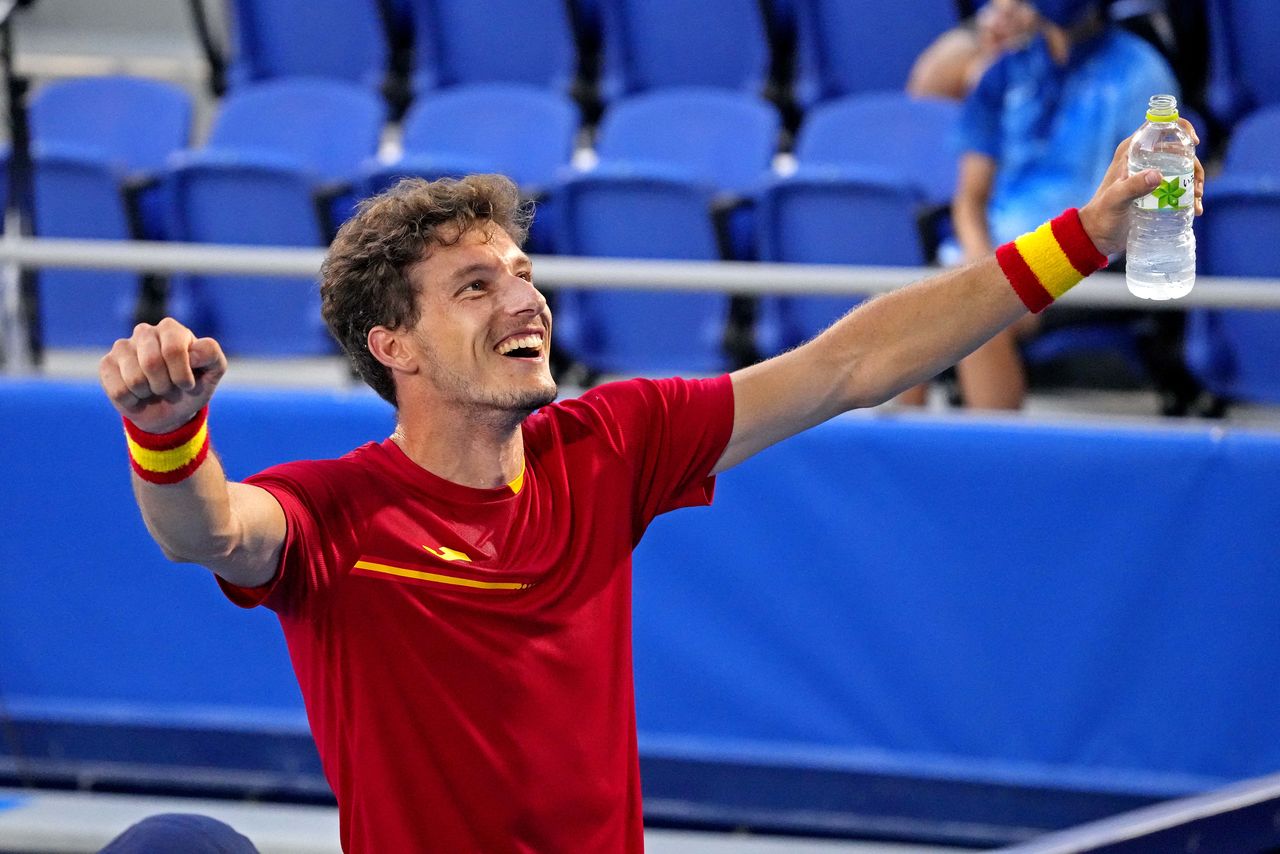 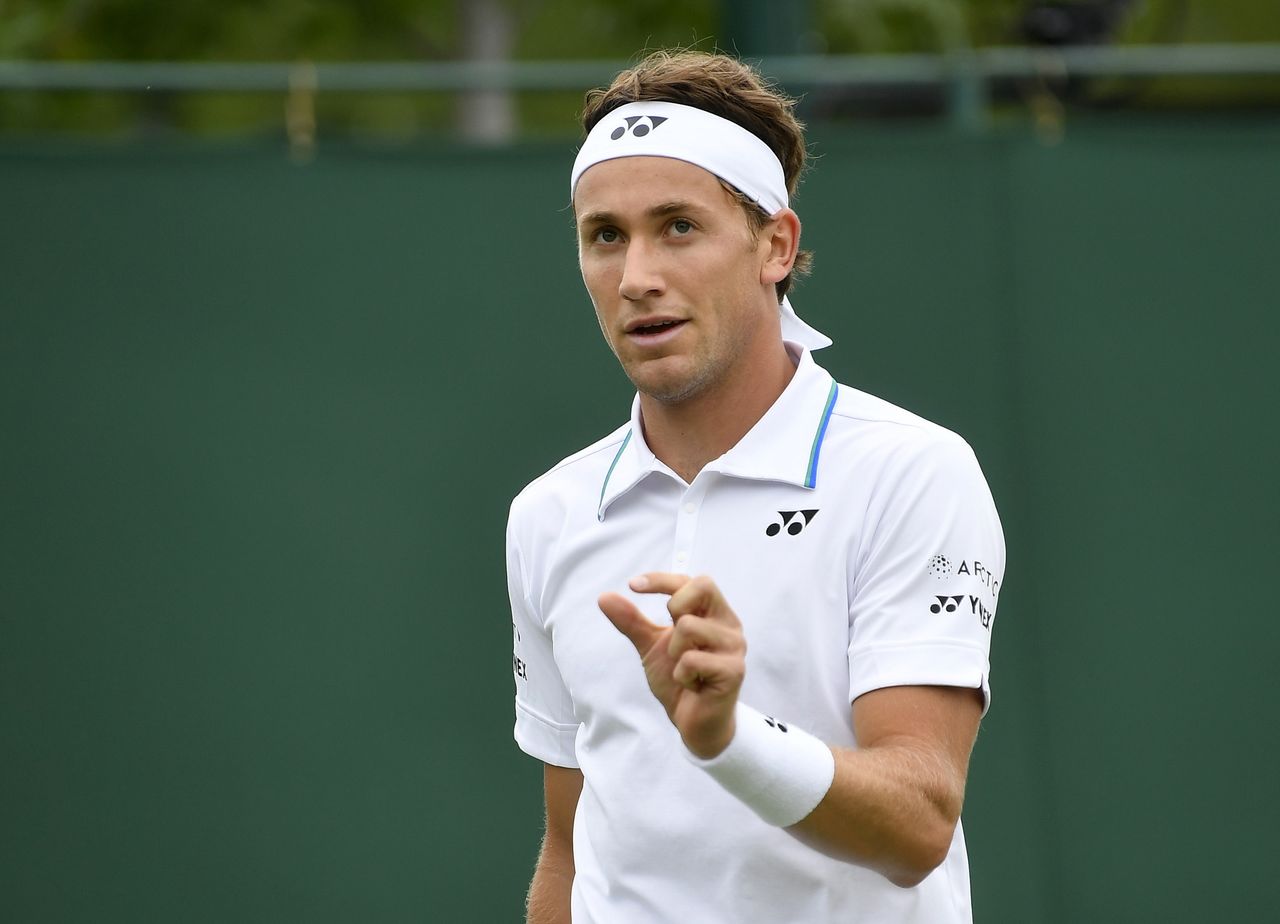 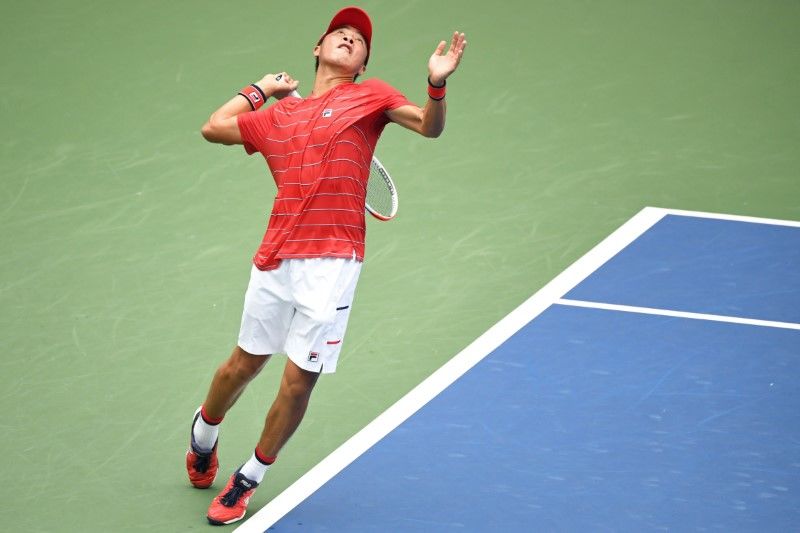