ENOSHIMA, Japan (Reuters) - Matt Wearns's decision as a promising young athlete to choose sailing over Australian Rules football paid off handsomely at the Enoshima Yachting Harbour on Sunday when he was crowned Olympic champion in the men's Laser class.

Wearns started the competition poorly but bounced back with a superb stretch of results in the 10 opening-series races, meaning he just had to start and finish Sunday's medal race to win gold -- by far a bigger prize than a winner's medal in "footy", as it is known in Australia.

"For as long as I can remember, this is all I wanted to do -- to come to the Olympics first and foremost, but to bring home a gold medal as well, so I'm super-stoked to have that dream finally come true; it's all starting to sink in now," he told reporters.

The 25-year-old said he had faced a tough choice between his two favourite sports.

"Growing up in Perth as a kid, you always get into footy and the AFL (Australian Football League), so I was doing that with the sailing when I was a bit younger, and I had to decide to come to the sailing side," the 25-year-old said, adding that he sometimes questioned his choice.

"There's definitely times in your career when things haven't been going well where you start to wonder whether you made the right decision, but we stuck with it and I'm super, super happy I have."

Wearns said he intended to make it to the Paris Olympics in 2024 to defend his crown.

"That's the plan at the moment. Only three years between the Games now so it's going to be quite quick, but I feel I'm finally where I want to be in the sport."

If nothing else, Sunday's gold puts paid to any regrets Wearns may have had about choosing sailing over footy.

"I'm pretty happy I did now, I'm an Olympic gold medallist!" he said. 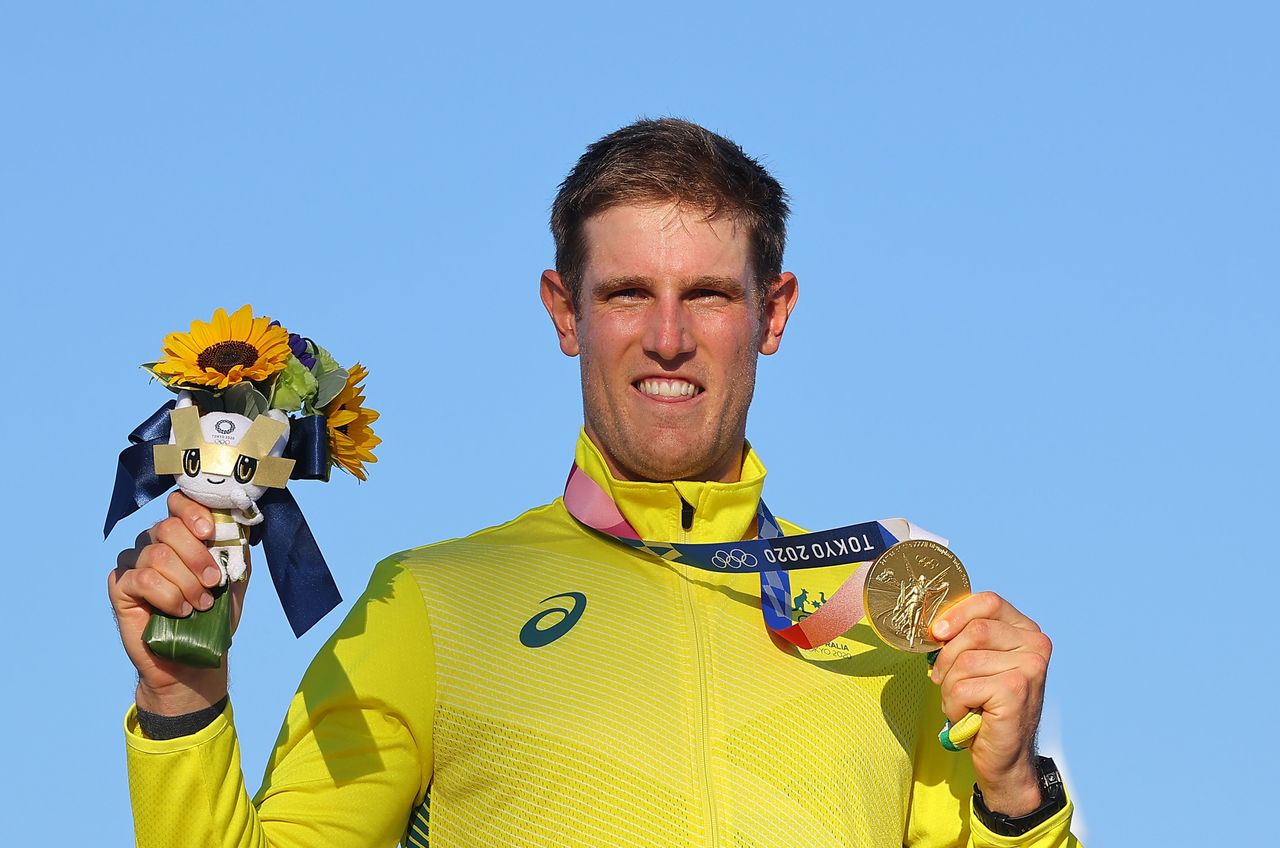 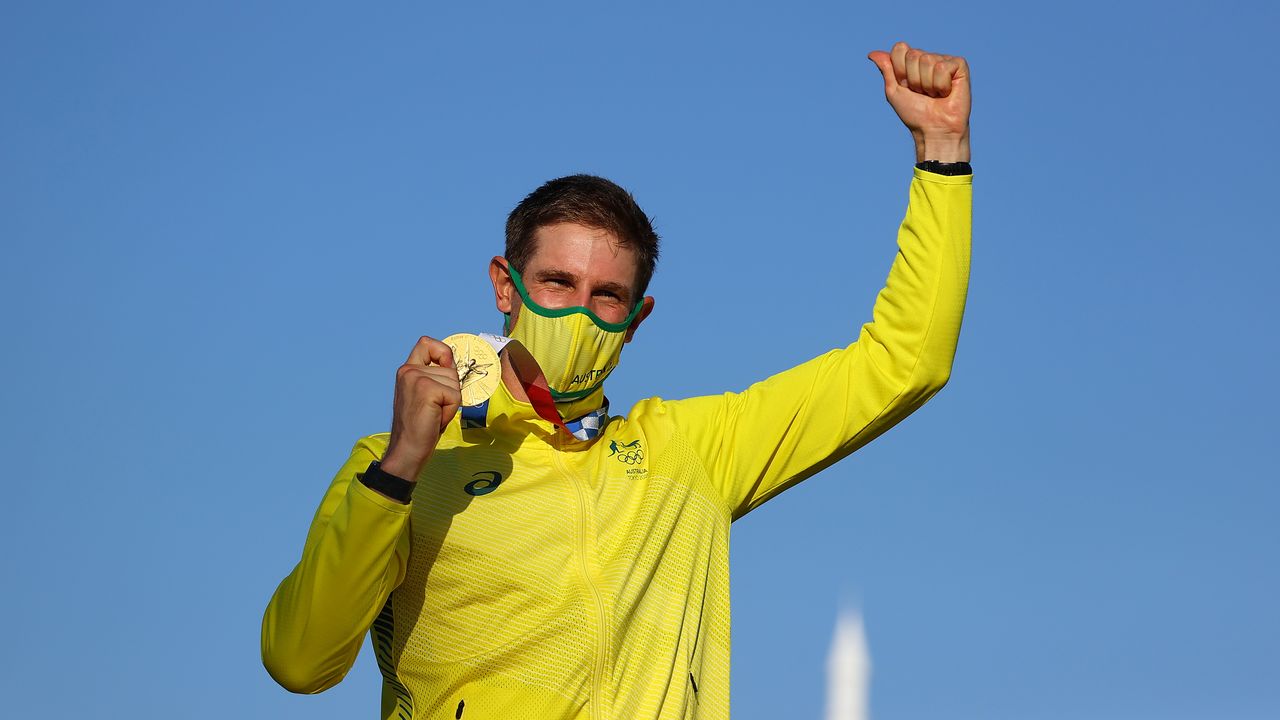