On a day of surprises at the Ariake Gymnastics Centre, Dolgopyat, twice a world silver medallist on the floor, was congratulated by his Prime Minister after upgrading to gold by a whisker to take his country's first Olympic title since 2004 and only its second ever.

Nina Derwael replicated that feat on behalf of Belgium on the uneven bars.

Dolgopyat posted a score of 14.933, the same as Spain's Rayderley Zapata. But the Israeli took top spot on the podium because his floor routine had a higher degree of difficulty.

"How we waited to see the Israeli flag raised," tweeted PM Naftali Bennett, who later called the 24-year-old in the mixed zone.

"It means a lot to me. I’ve been dreaming about it since I was six years old. I’m really happy that I was able to do it and give my country the best gift," said Dolgopyat.

It was business as usual on the pommel horse, however, where Whitlock retained his 2016 Rio title ahead of Lee Chih Kai of Taiwan.

The first man onto the apparatus, Whitlock threw down the gauntlet posting a score of 15.583 that no one would beat Lee taking the silver and Japan's Kazuma Kaya the bronze.

It was the third gold and sixth Olympic medal for the 28-year-old Britain.

"I never done that before (gone first)," said Whitlock. "So the pressure was on... The risk was very high and I had to go for it... Even when my feet hit the floor, I thought: 'oh my god, I can't believe I have just done that'."

Brazil's Andrade, a surprise silver medallist in the all-around competition, pulled off another shock in the women's vault.

She posted a winning total of 15.083 while American Mykayla Skinner - stepping in for reigning Olympic and world champion team mate Biles, who dropped out over mental health issues - grabbed silver.

"I worked so much to get good results, and it was really difficult," said Andrade. "I’m so proud to be here and win another medal for Brazil.

The competition was once again missing its star attraction as American Biles scratched from both the uneven bars and vault finals.

Biles, 24, has not been seen in competition since dropping out of the team event on Tuesday after just one vault saying later that she was wrestling with mental health issues and a crisis of confidence.

But she was in the Ariake arena on Sunday cheering on Skinner and Sunisa Lee, who picked up a bronze for the U.S. on the uneven bars.

"This seriously means so much ... This is such an honour," said Skinner. "I'm 24, to be able to come back into the game in place of Simone and to have her support.

"She's pushing me along every single day. It's so humbling."

(Reporting by Steve Keating in Tokyo; editing by John Stonestreet) 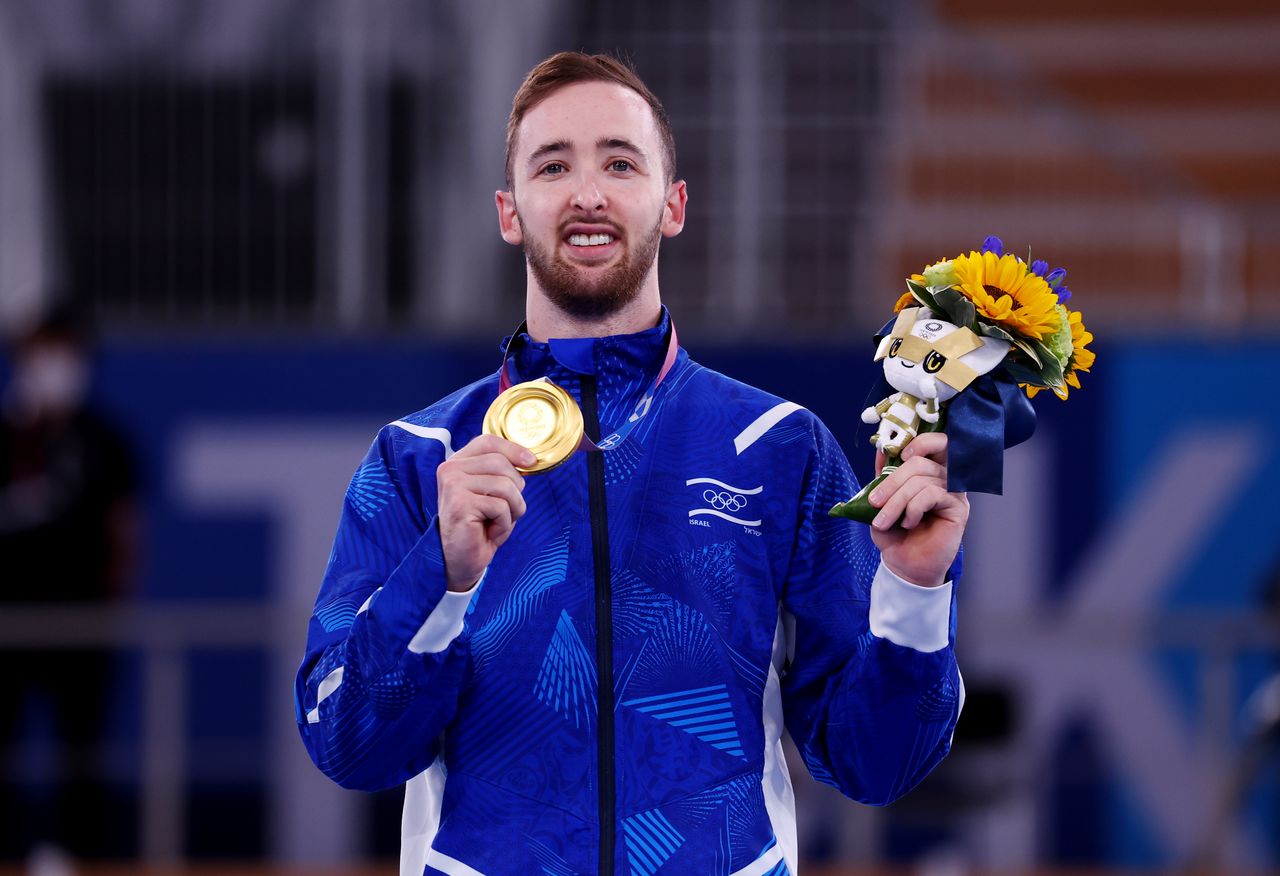 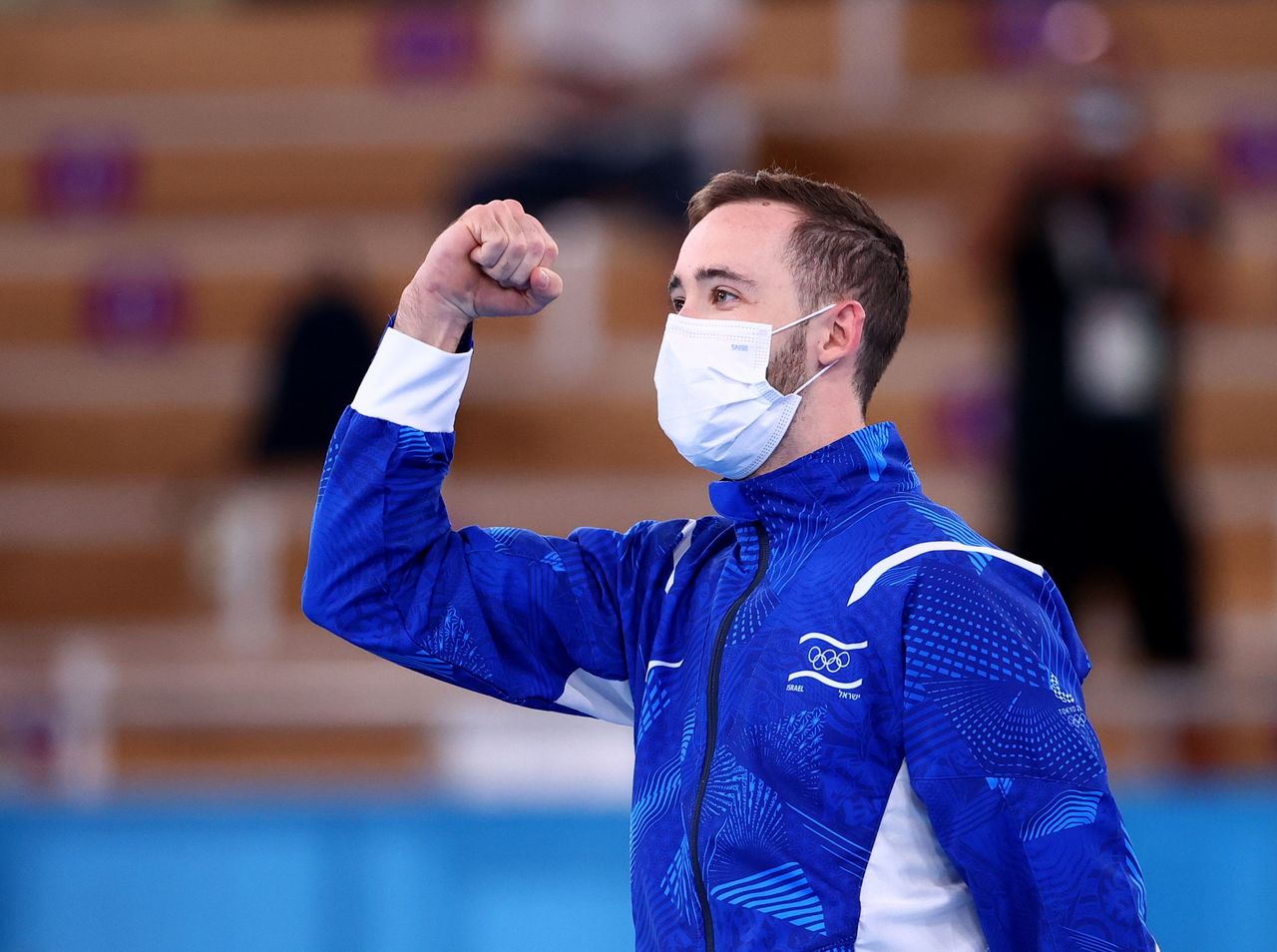 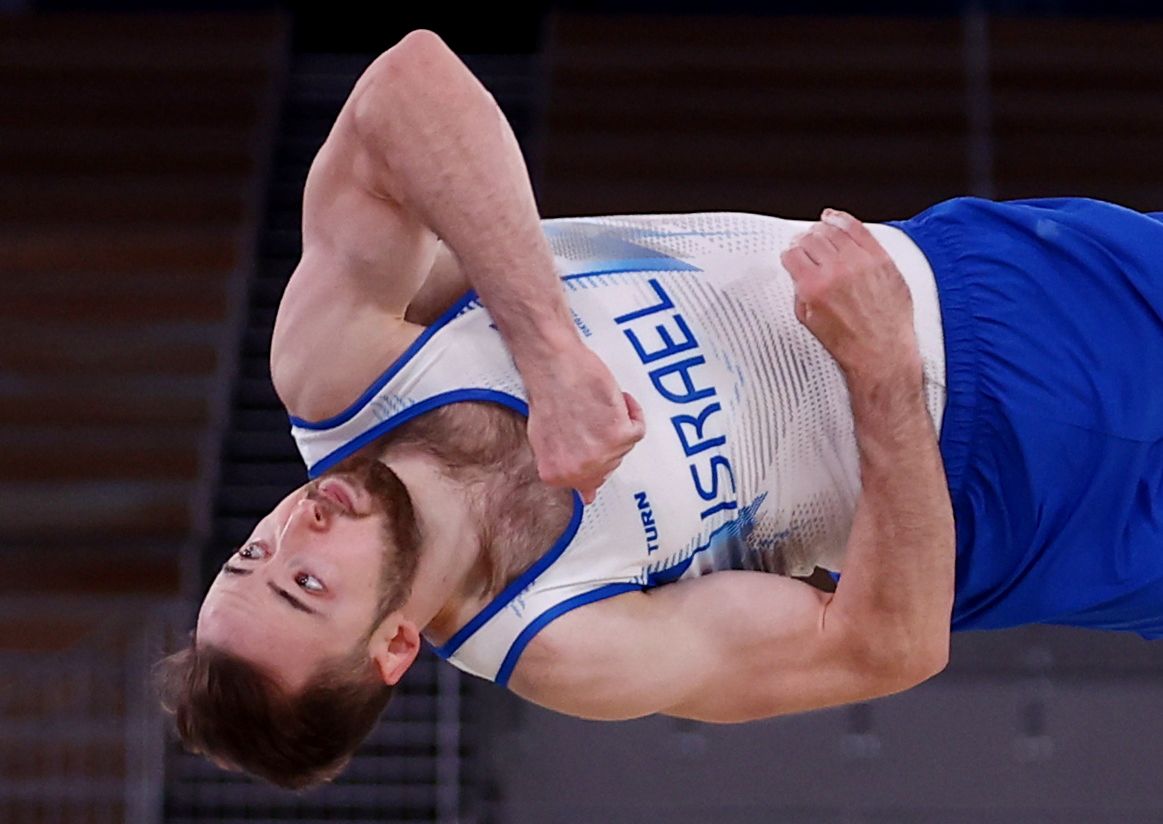