YOKOHAMA, Japan (Reuters) - Home plate umpire Fabrizio Fabrizi said he drank 1.65 litres of water to get him through the longest, hottest baseball game of the Tokyo Olympics while one player poured more than 12 bottles of water over his head in a bid to cool down.

Sunday's first-round match in which Israel beat Mexico 12-5 to put them out of the Games, lasted three-and-a-half hours and was played in temperatures of 32 Celsius (89.6 Fahrenheit), with 62% humidity.

Players took extreme measures to cope with the conditions at the artificial-turf ballpark. "I must have poured 12 bottles of water on me over the course of the day," said Israel first baseman Danny Valencia. "I was soaking wet."

Players get half-inning breaks in the dugout, full of electric fans and sun-free benches, but not Fabrizi who got less than 10 minutes of shade during the game.

"Me? No," the Italian, said of such perks. "One of the hottest games of my life."

A video challenge from each side gave Fabrizi a few minutes in the shade while talking to a replay-review official. Fabrizi laughed that he would not have minded more close calls to review.

Umpires also took a five-minute indoor respite after the fifth inning while groundskeepers dusted the field.

Fabrizi bathed his head in a cold towel during that break, which is common in international tournaments and Japan's professional league.

His water arrived after each inning, in the form of 555 ml plastic bottles run out by attendants.

Per regulation, umpires wear trousers and polo shirts -- necessary to pack in shin guards and chest protectors standing in the way of errant pitches and swings. 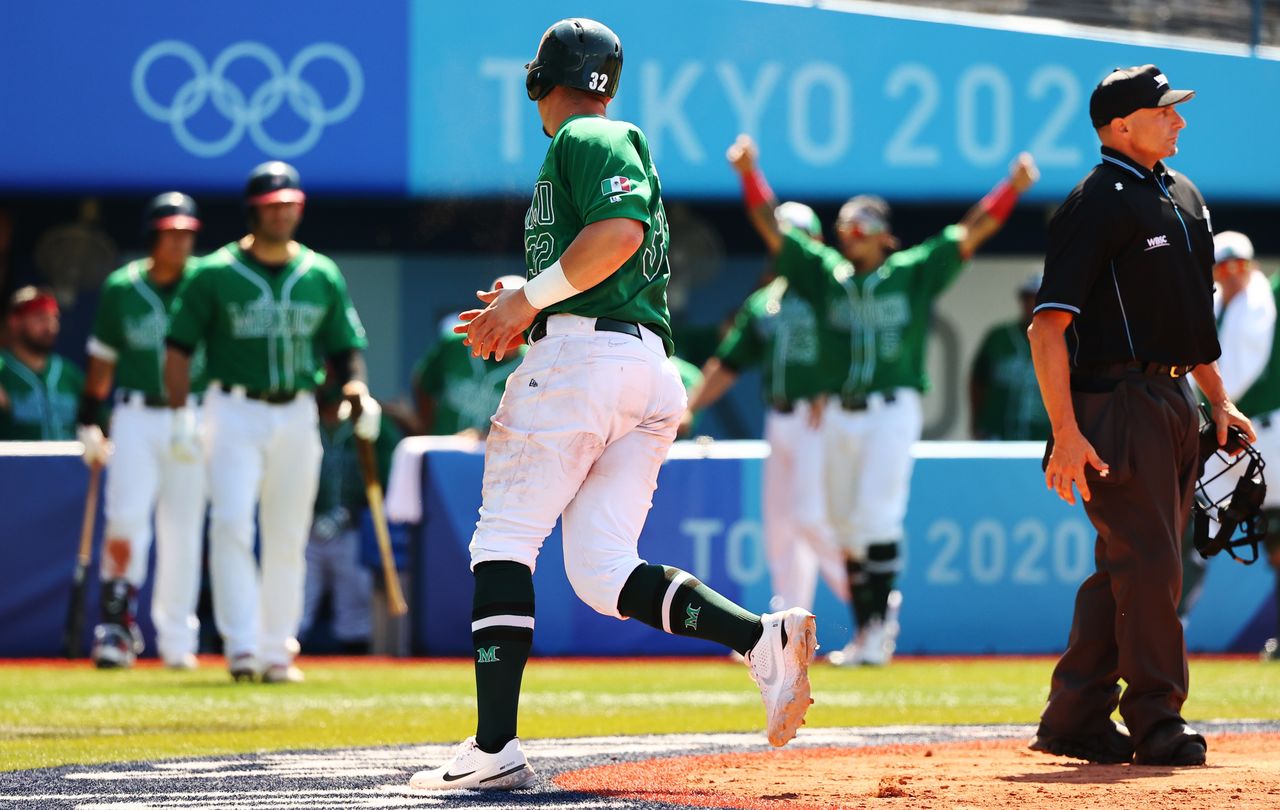 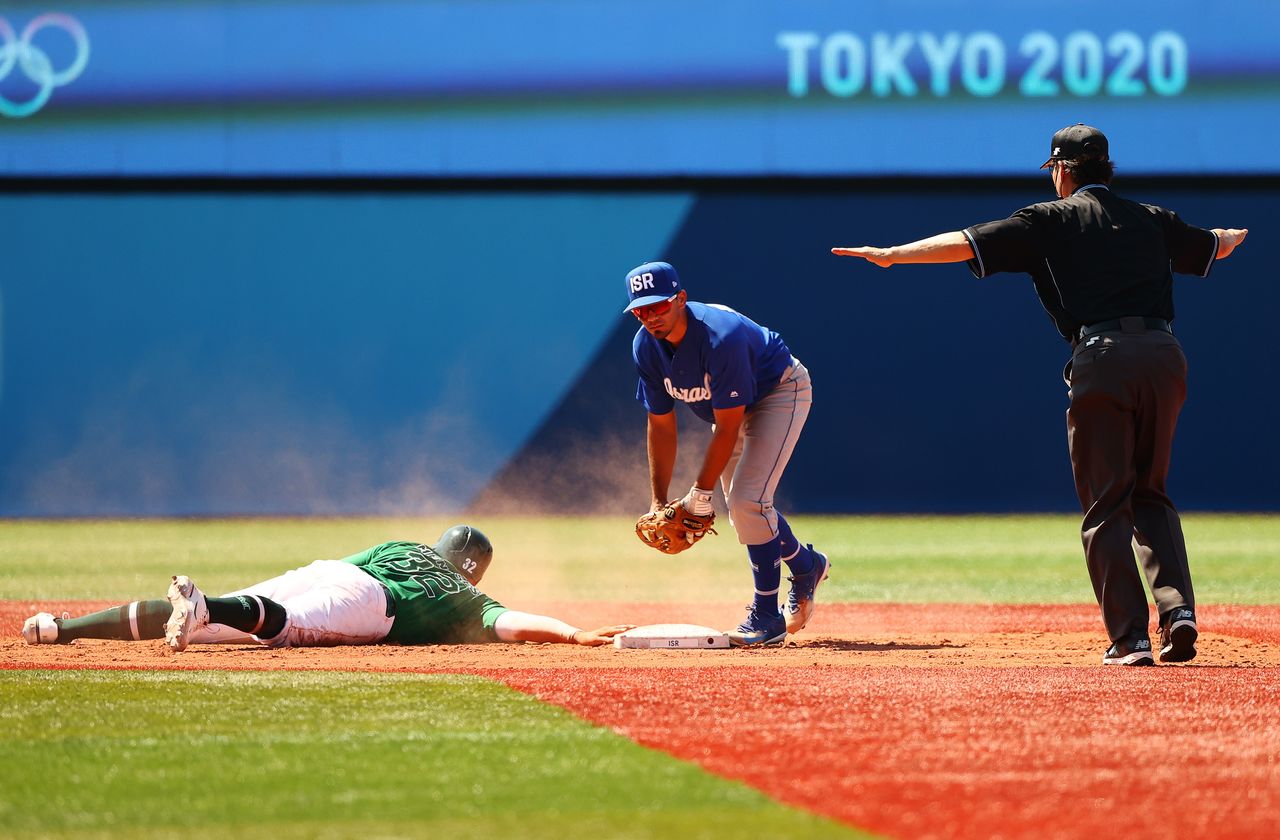