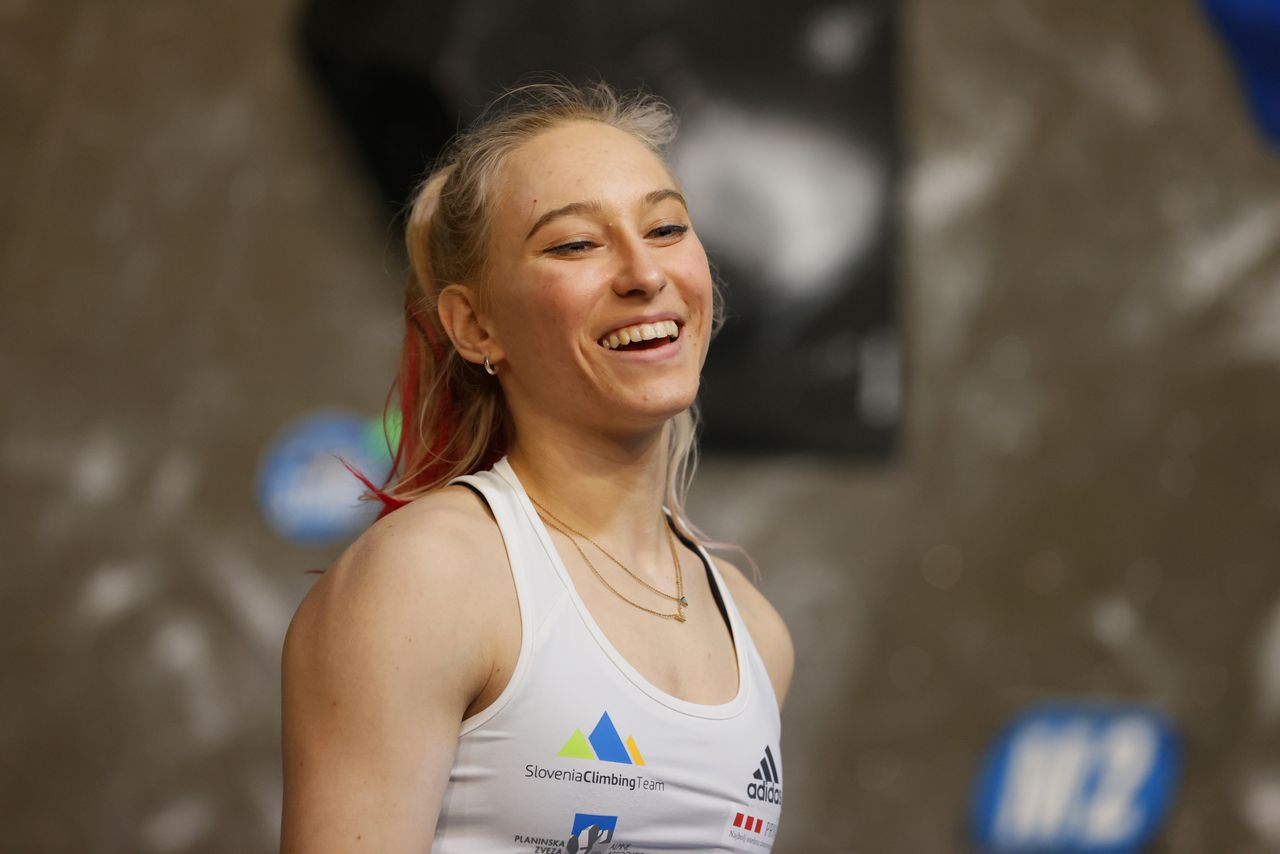 TOKYO (Reuters) - For the world's top competition climbers gathered in Tokyo ahead of the sport's Olympic debut on Tuesday, there is one name on everyone's lips -- Slovenia's Janja Garnbret.

"When we're talking about female competition of course there's one big favourite that will be super exciting to watch -- Janja Garnbret," said Czech athlete Adam Ondra, who is himself a top pick https://www.reuters.com/article/olympics-2020-clmb/olympics-climbing-ondra-plays-down-speed-threat-at-sports-olympic-debut-idUKL4N2P70BK in the men's event.

Climbers compete in three events -- speed, bouldering and lead -- with final rankings multiplied together to determine an overall winner. Garnbret has cemented her reputation in bouldering and lead with successive wins at World Cup events in recent months.

For the 19 other female climbers in Tokyo, Garnbret also looks increasingly like a triple threat with the 22-year-old trimming her time in the specialised speed event -- a vertical sprint up a 15-metre wall.

"I put a lot of focus and training into speed," said Garnbret. "I wanted to get under eight seconds so I did that so I think that's enough."

The women's world speed record is 6.964 seconds and is held by Iuliia Kaplina, of the Russian Olympic Committee, who will compete here.

The combined format in Tokyo favours all-rounders, meaning some of the top speed climbers failed to qualify.

"I'm honestly really excited to see her (Garnbret) speed climbing, if she will be able to match even some of the speed specialists," said Ondra, widely considered one of the world's best technical climbers.

While the speed wall is always the same, bouldering and lead routes change and require spontaneity and problem-solving just as when climbing outdoors.

"Everyone wants to see Janja climb, I hope I actually get to see a little bit," said Britain's Shauna Coxsey, who has grappled with injury https://www.reuters.com/lifestyle/sports/climbing-coxsey-renews-love-climbing-ahead-first-last-games-2021-08-01 in the run-up to the Games that will be her competitive swansong.

For Garnbret, who is also an accomplished outdoor climber, gold in Tokyo would secure her status just as many believe the exposure Olympic inclusion brings will drive interest in the fast-growing sport.

"I believe I did good training so now I just have to transfer that from the training to the competition to the wall," said Garnbret.

"I'm going there with confidence and then we will see what happens."