Olympics-Hockey-Argentina's 'gentleman' goalie bows out at 42

TOKYO (Reuters) - Argentina's 42-year-old goalkeeper Juan Vivaldi bowed out of the Olympics for good on Sunday after the team lost their quarter-final clash against Germany, marking the end of his career.

"It was very emotional, my last game," Vivaldi said.

"I want to enjoy all of this. I have played a lot of years, matches and games so this is a moment to look back and enjoy all that."

Vivaldi won praise from the German players for his long career.

"He looks like a 25-year-old man at the beach so you can imagine what he's doing for the sport. I think he really has passion for it," Germany captain Tobias Hauke said after his team won 3-1.

The goalie won Olympic gold in Rio de Janeiro after the team rose from being number 15 or 16 in the world, said Hauke, prompting him to get an Olympic tattoo https://www.reuters.com/lifestyle/sports/hockey-argentina-goalie-vivaldi-looking-add-another-gold-tattoo-his-collection-2021-07-30 on his right biceps.

Vivaldi first represented his country in December 2001 but he was not the oldest hockey player on record at an Olympic Games.

That honour goes to Tjerk Leegstra, who was 44 years and 314 days old when he represented the United States at the 1956 Melbourne Olympics.

Vivaldi was one of hockey's legends, said German forward Christopher Ruhr, who battled the goalie many times.

"What's most important is to be 100% competitive in the game but after the game you shake hands and you're buddies. That's what he did always," he said.

"He was always one of the few gentlemen on the team." 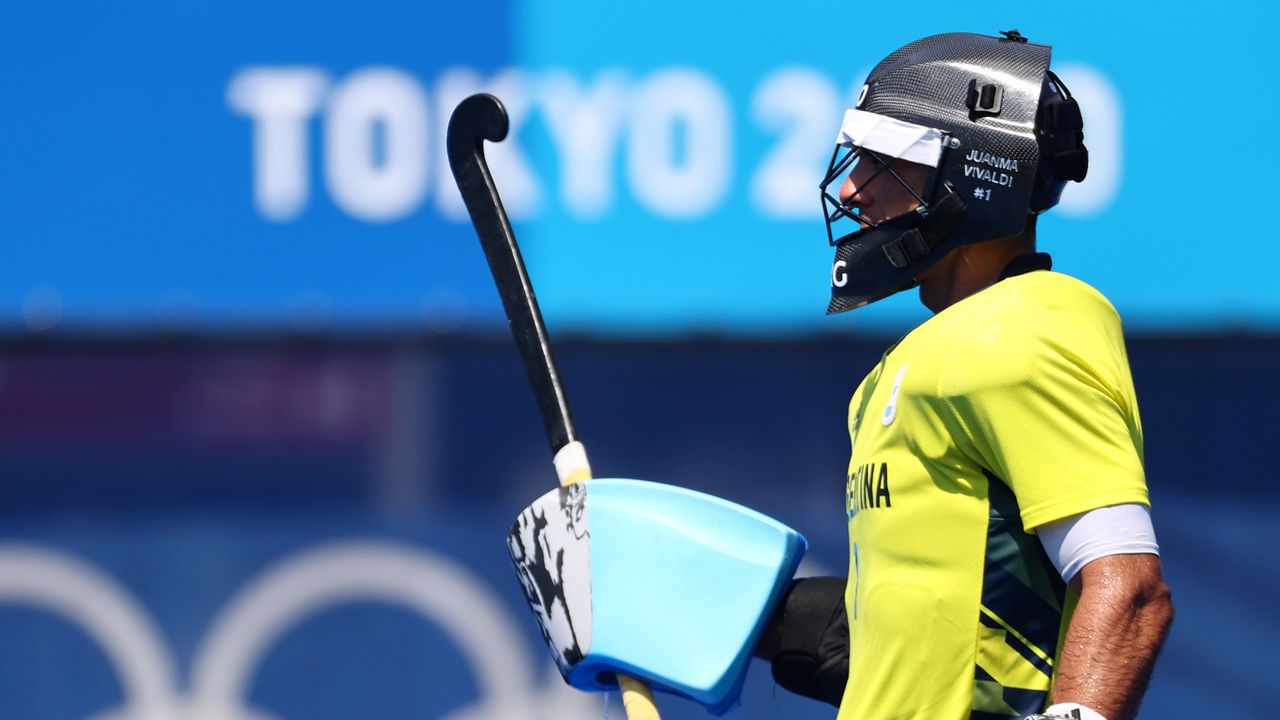 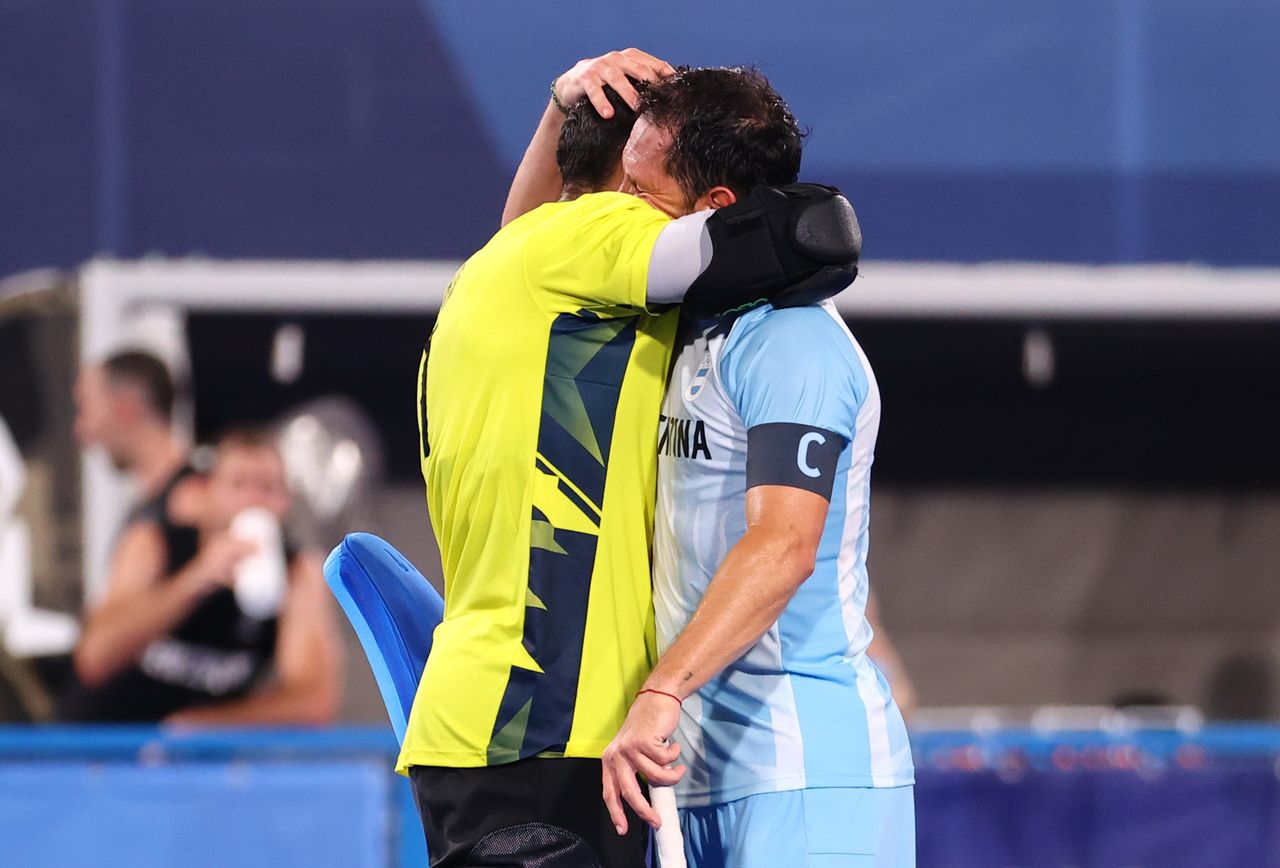