TOKYO (Reuters) - China's Su Bingtian became the first Asian man to reach the Olympic 100 metres final for 89 years on Sunday, scorching to an Asian record of 9.83 in his semi-final, but pre-race favourite Trayvon Bromell failed to make it.

The last Asian to appear in the final was Japan's Taka Yoshioka, who came last in the 1932 Los Angeles final.

Underlining the wide open nature of this year's final was the performance of Lamont Marcell Jacobs, who will be the first Italian to race it after he blasted a European record of 9.84.

Americans Ronnie Baker (9.83) and Fred Kerley (9.96) also progressed but Bromell, who came through the heats as a fastest loser, missed out as his 10.00 for third place in his heat was not fast enough.

Canada's Andre de Grasse, bronze medallist in 2016, Akani Simbine of South Africa, Briton Zharnel Hughes and Enoch Adegoke of Nigeria complete the line up for the final later on Sunday.

The final will go ahead without Bromell, the world leader in 2021, and world champion Christian Coleman, who is banned due to doping offences, in a race where the title is up for grabs after the retirement of three-times Olympic champion Usain Bolt.

Kenya's Ferdinand Omurwa broke his own national record with 10.00, but just missed out.

(Reporting by Mitch Phillips, and Editing by Pritha Sarkar) 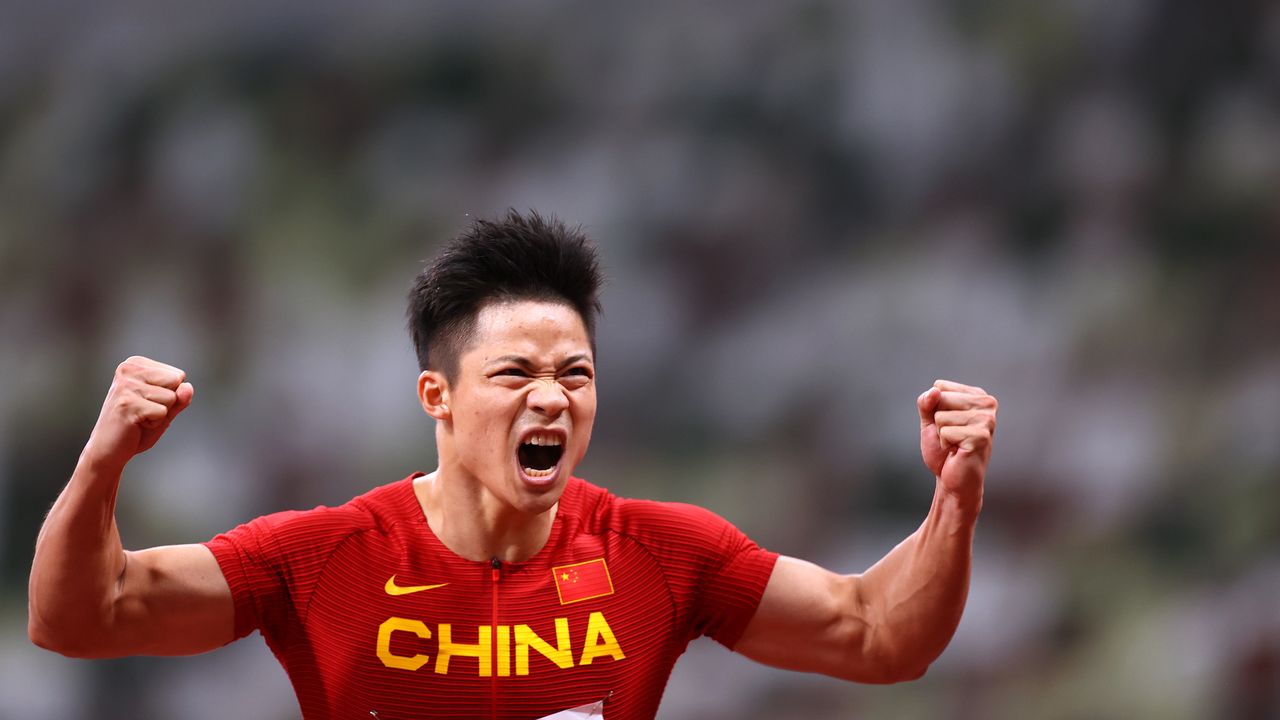 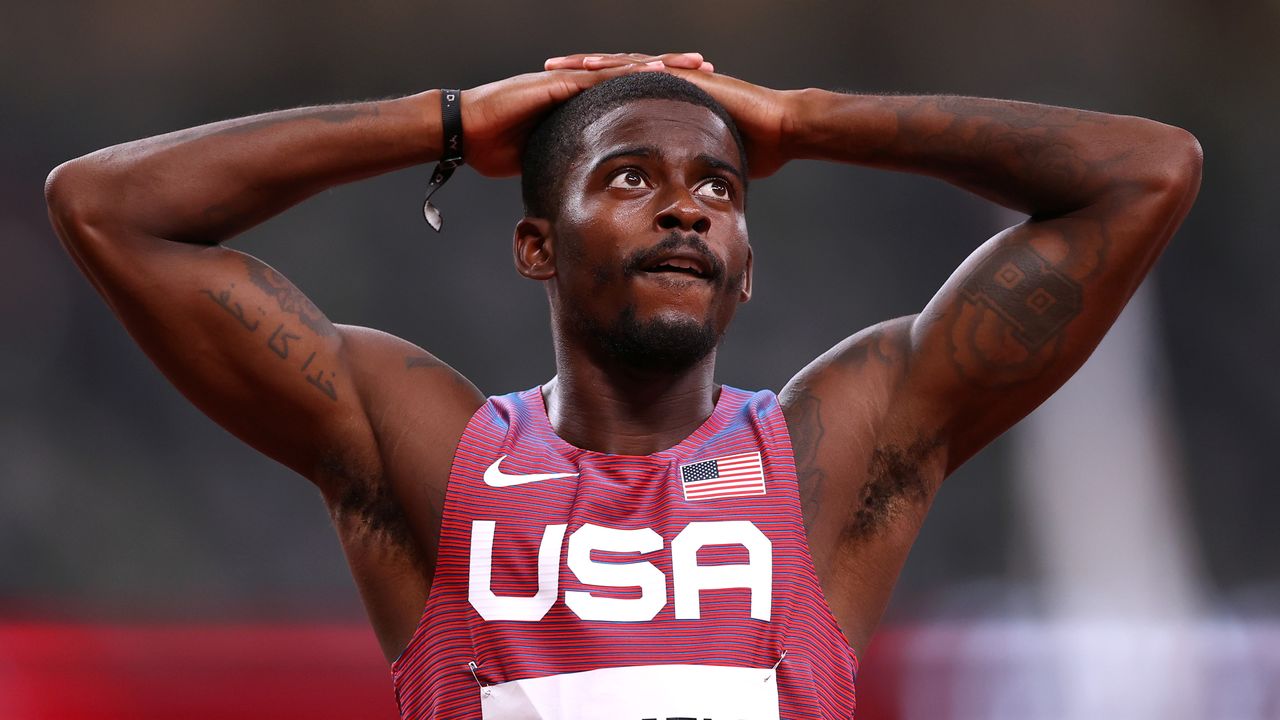