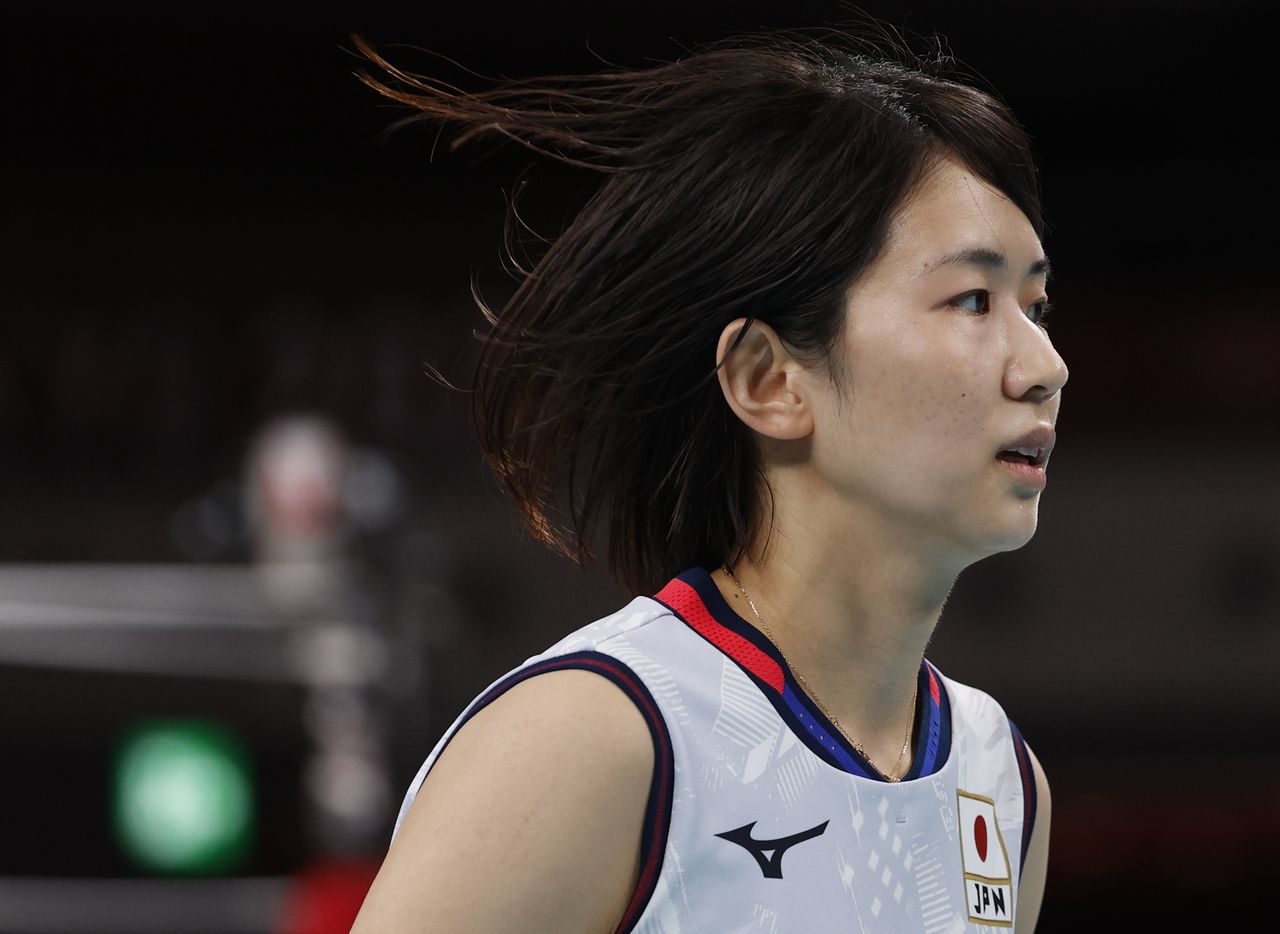 TOKYO (Reuters) - Overcoming the formidable Dominican Republic in a must-win pool game to qualify for the quarter-finals of women's volleyball is a tall order for Japan but Sarina Koga is confident the hosts can advance if they play as a team and not rely on one person.

Japan are fifth in Pool A after a spirited five-sets defeat by South Korea on Friday and they sit one point behind the Dominicans who occupy the fourth and final qualification spot.

The Caribbean team has several players who are above 1.90 metres tall. Outside hitter Brayelin Martinez, their tallest at 2.01 metres, was in sublime form when she scored 24 points against pool leaders Brazil.

"I think it's very important for us to work together as a team tomorrow... It will be difficult for the Japanese team with smaller players to play against a big foreign team with taller players," Koga told reporters on Sunday.

"Our opponents are all great countries, so there are no easy games to win. But there are always chances and if we can take these chances, I think we are as strong as any team."

Koga has been battling through an ankle injury but still top scored against South Korea with 27 points and her captain Erika Araki said her energy was infectious.

"When we were fighting with her yesterday, I could feel all the emotions coming from her body and I could feel them on the court," Araki said. "We fought with a lot of energy, so it's a shame that we couldn't win.

"We will give everything we have put into the Tokyo Olympics and fight for it. We have to work hard as a team."

Japan coach Kumi Nakada said her players would have to get their "minds right" for the final pool game.

"We've been preparing for the Tokyo Olympics for five years and I think the players have been giving it their all in each game," Nakada said.

"But it's been very difficult for us mentally because we've lost so badly... It's going to be a really important game, a meaningful game. I hope the players will have the courage to do what they have done so far."

(Writing by Rohith Nair in Bengaluru; editing by Pritha Sarkar)