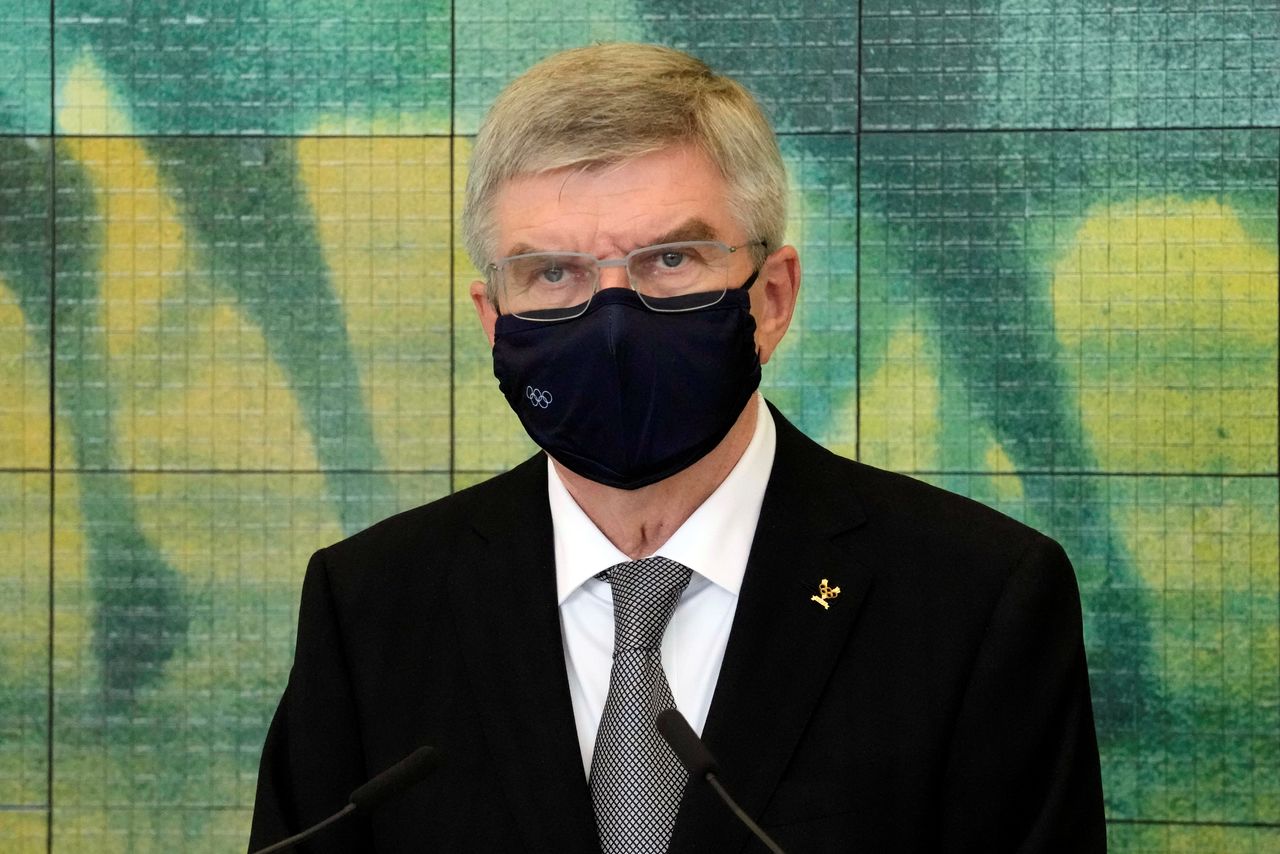 TOKYO (Reuters) - The International Olympic Committee does not plan to call for a moment of silence at the Tokyo Games on Aug. 6, the anniversary of the atomic bombing of Hiroshima in 1945, instead aiming to honour it in the Tokyo 2020 closing ceremony, organisers said on Sunday.

Hiroshima Mayor Kazumi Matsui sent a letter dated July 28 to IOC President Thomas Bach asking for a moment of silence to be observed.

"I am hoping that athletes and Games-related people will touch upon the reality of the atomic bombing in some way," Matsui said in the letter, made public on the city's web site.

"I wonder if you could call on them to observe a moment of silence at 8:15 a.m. on Aug. 6 at the athletes' village or wherever each of them is and participate in the Peace Memorial Ceremony to be held in Hiroshima on that day in their minds."

Bach visited Hiroshima on July 16, a week before the Tokyo Olympics' opening ceremony, laid a wreath at the Hiroshima Peace Memorial Park cenotaph and called the Games a "beacon of hope" for a peaceful future.

"According to the IOC, since the Rio (de Janeiro) Games, a programme to give our thoughts to those who lost their lives in grievous events in history and for other various reasons has been incorporated in the closing ceremony," Tokyo 2020 spokesperson Masa Takaya said in an email message.

"I understand the (IOC's) policy is to share the thoughts of people in Hiroshima on that occasion."

The closing ceremony is scheduled for Aug. 8.

Hiroshima city officials were not immediately available to comment.