MOSCOW (Reuters) - Russian cosmonauts have given a video tour of the interior of a research module which briefly threw the International Space Station out of control on Thursday a few hours after docking.

Russian space officials said a software glitch and possible lapse in human attention were to blame for the mishap that caused the entire space station to pitch out of its normal flight position 250 miles above the Earth with seven crew members aboard.

According to NASA's account of Thursday's incident, the mission flight director immediately declared a spaceflight emergency as engineers on the ground struggled to restore stability to the sprawling research satellite.

NASA and Roscosmos each said that the seven crew members - two Russian cosmonauts, three U.S. astronauts and two others from Japan and France - were never in any immediate danger.

Roscosmos, which this week spoke of plans to launch another Russian module to the station in November, has suffered a series of mishaps and corruption scandals, including during the construction of the Vostochny Cosmodrome in the country's far east where contractors were accused of embezzling state funds. 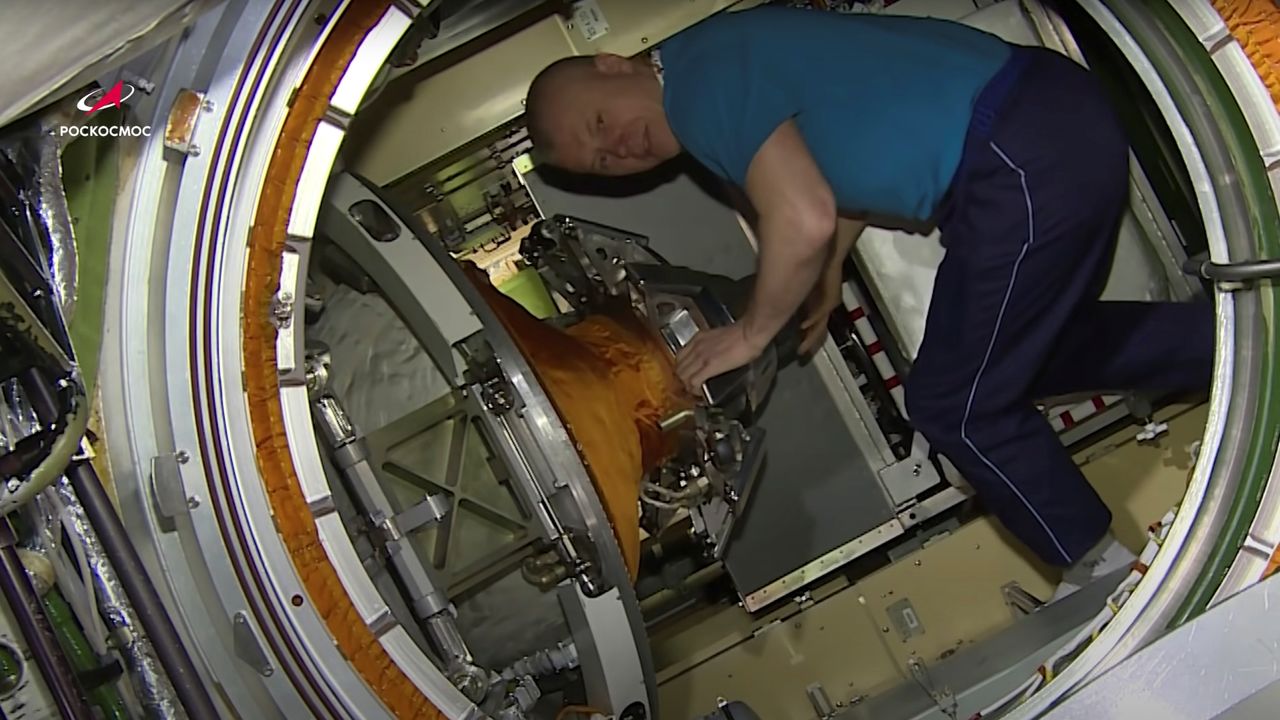 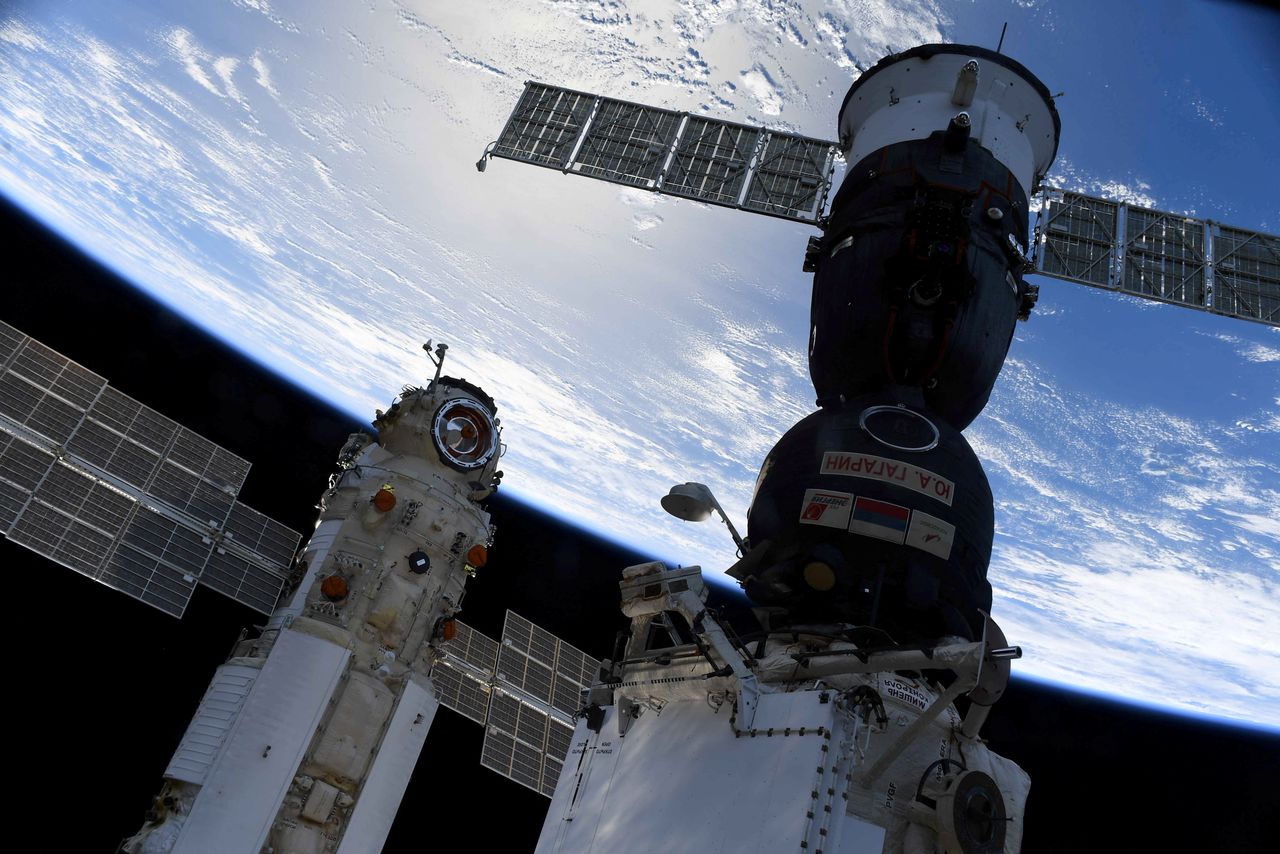 FILE PHOTO: The Nauka (Science) Multipurpose Laboratory Module is seen docked to the International Space Station (ISS) next to next to Soyuz MS-18 spacecraft on July 29, 2021. Picture taken July 29, 2021. Oleg Novitskiy/Roscosmos/Handout via REUTERS