TOKYO (Reuters) - The Chinese women's table tennis trio of Chen Meng, Sun Yingsha and Wang Manyu beat Austria's Liu Jia, Liu Yuan and Sofia Polcanova 3-0 in the round of 16 team event on Sunday to advance to the quarter-finals.

Women's singles silver medallist Sun joined forces with Wang to crush the Lius in the doubles match, with the Austrians unable to win a single set.

"I was very excited, it was emotional. Overall I think we were pretty good today," said Wang.

World number one and new Olympic singles champion Chen then faced off against Austrian paddler Polcanova in a 3-0 win, followed by another individual match where Wang shut down her opponent Liu Yuan by the same score.

The Chinese team initially included the 2016 Olympics team champion Liu Shiwen, one of the duo who lost to Japan in the mixed doubles final earlier this week.

But she withdrew on Sunday, replaced by world number four Wang, who is participating at her first Olympics as a reserve player.

China have been undefeated in the team events, both for women and men, since it was introduced in 2008.

Singles champion Chen said she had switched her focus to the final event in the sport immediately after the singles was over.

"There were some ups-and-downs in the atmosphere, with the gold medal win in the singles and a loss in the mixed doubles. I think another gold medal for the team event is important. It would be the highest honour, really important," Coach Li said.

Also securing a spot in the quarter-finals were the Japanese women's team of Kasumi Ishikawa, Miu Hirano and Mima Ito, who beat Hungarian paddlers Maria Fazekas, Szandra Pergel and Dora Madarasz 3-0 to complete a clean sweep.

Ito, who had said that she only got around three hours of sleep between the mixed doubles and singles events, said she was able to get a good amount of sleep prior to the team event.

"I'm happy just to be able to move at the table again. I really want to cherish this happiness," she said.

Elsewhere, the Serbian men's team were knocked out by Brazilian paddlers Vitor Ishiy, Gustavo Tsuboi and Hugo Calderano in a heated 3-2 defeat. 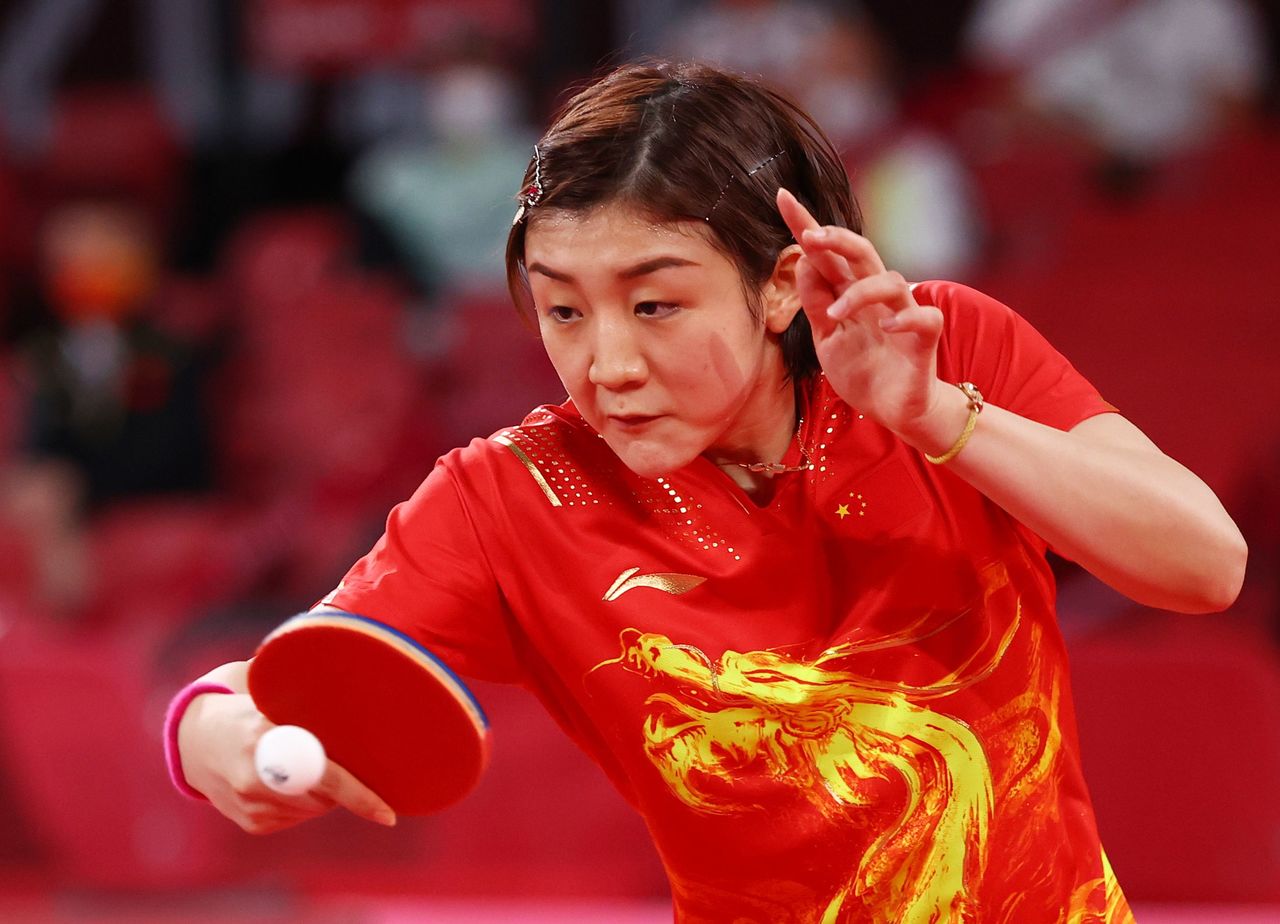 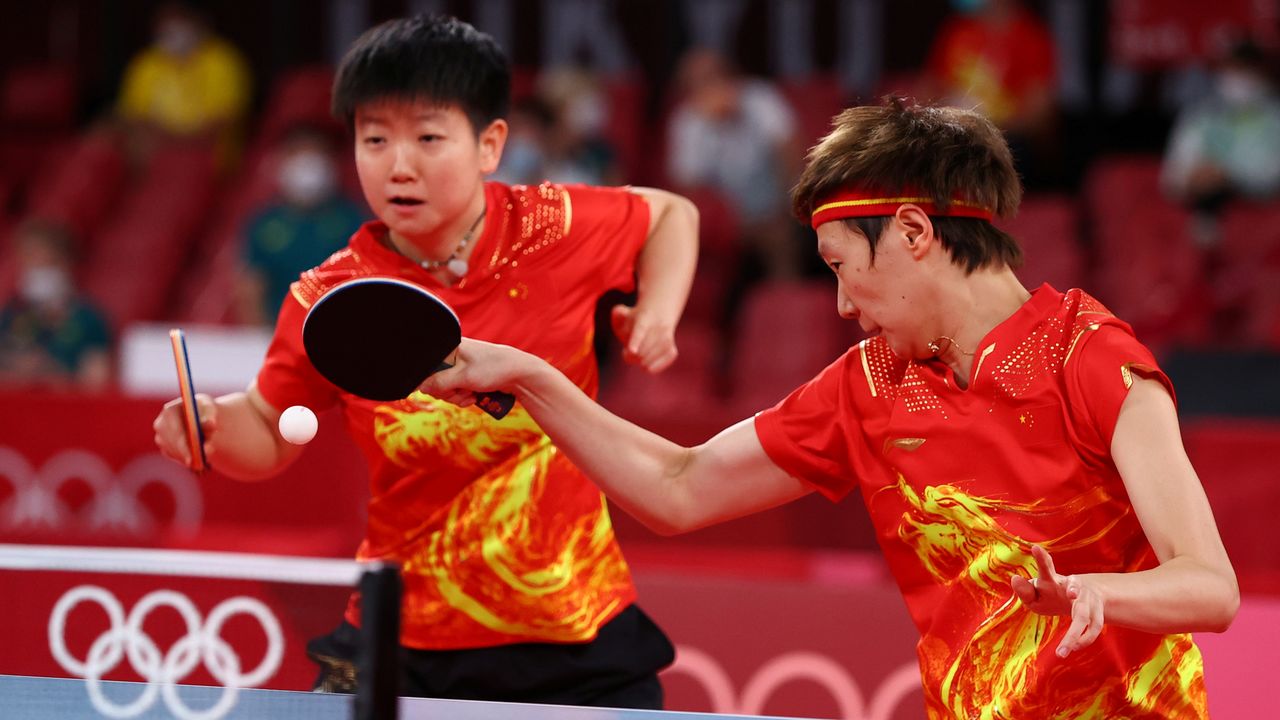