Olympics-Belarusian sprinter says she is asking IOC for help 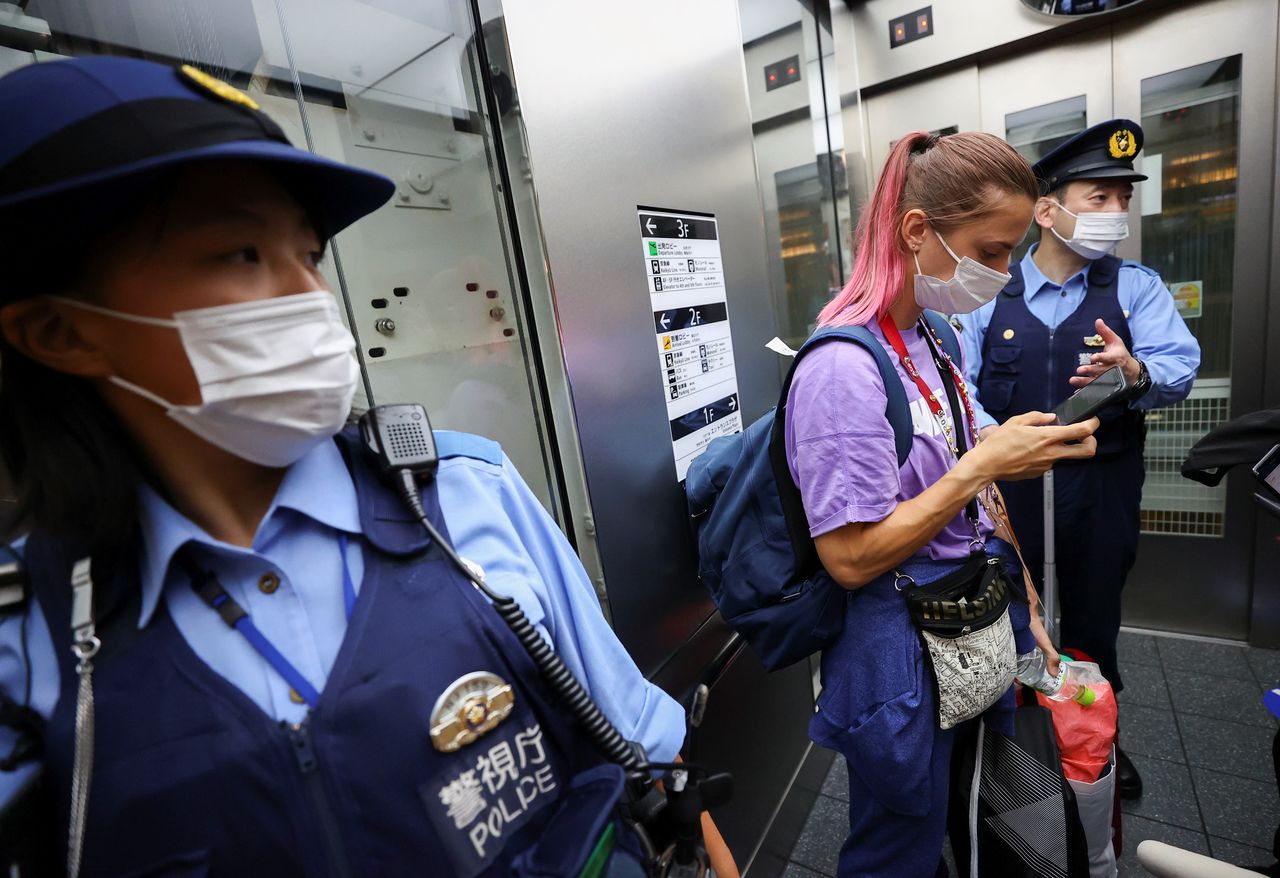 TOKYO (Reuters) - Belarusian sprinter Krystsina Tsimanouskaya called on the International Olympic Committee (IOC) on Sunday to get involved in her case after saying she had been removed from the national team and taken to Tokyo airport against her wishes over her criticism of national coaches.

"I am asking the International Olympic Committee for help," Tsimanouskaya said in the video, posted on the Telegram channel of the Belarusian Sport Solidarity Foundation, a group that supports athletes jailed or sidelined for their political views.

"There is pressure against me. They are trying to get me out of the country without my permission. I am asking the IOC to get involved."