TOKYO (Reuters) -Lamont Marcell Jacobs claimed a stunning upset victory in the Olympic men's 100 metres final on Sunday, becoming the first Italian to take the most coveted title in athletics and doing it in a European record time of 9.80 seconds.

In the first final of the post-Usain Bolt era, American Fred Kerley came up just short in his bid to become the first American winner since Justin Gatlin in 2004, taking silver in a personal best 9.84.

Jacobs had fired a warning with a European record of 9.84 in the semis to become the first Italian to make the final. But even in the most open-looking showdown for decades, the man who had never gone under 10 seconds until this year still seemed a long shot to be the first European winner since Briton Linford Christie in 1992.

After Britain's Zharnel Hughes was disqualified for a false start, racheting up the tension, the powerful Jacobs got an explosive start but there was almost nothing between the field approaching halfway.

Jacobs, though, maintained his form and avoided the tension that can so often tighten up a sprinter, despite the enormity of the occasion. He blasted across the line with an explosive scream of joy for an incredible win, to join Pietro Mennea, who won the 200m at the boycotted 1980 Games, in a very exclusive Italian sprinting hall of fame.

"It's been my dream since I was a child," said Jacobs, who was born in the United States but moved to Europe with his Italian mother when he was a month old.

"I need a week or so to understand what has happened. Seeing (compatriot) Gimbo (Tamberi) win the high jump gold (10 minutes earlier) fired me up a lot.

"I've won an Olympic gold after Bolt, it's unbelievable. Tonight, staring at the ceiling, perhaps I will realise."

Kerley described it as a "a beautiful race". "I PB’d and get a silver medal. I am blessed to be at the biggest stage of my career," he said.

In the absence of Bolt, who retired in 2017 after a hat-trick of titles, it was always going to be an open race, but it became all the more so after world champion Christian Coleman was banned for an anti-doping violation and American Trayvon Bromell, the world lead and pre-race favourite, failed to make the final.

With former world champion Yohan Blake also falling at the semi-final stage, it was the first time since 2000 that no Jamaican had been on the start line -- 24 hours after the country had a completed clean sweep in the women's event.

In truly global style though, the final featured athletes from Africa, Asia, Europe and North America.

South African Akani Simbine clocked 9.93 to finish fourth -- one up on his Rio position. China's Su Bingtian won his semi-final in an Asian record 9.83 to become the first Asian into the final for 89 years but was never in the mix and finished sixth in 9.98, behind another American Ronnie Baker.

"It will be interesting to see if there is a new world order with some of the things that we're seeing," former 400/200 champion Michael Johnson said on the BBC.

"This Olympics is a little bit strange so things may go back to how they were before or this may actually spur on some of these countries where we're seeing new talent come through.

"There's nothing like succeeding at the Olympics to give you that hope and confidence."

(Reporting by Mitch Phillips, and Editing by Clare Fallon and John Stonestreet) 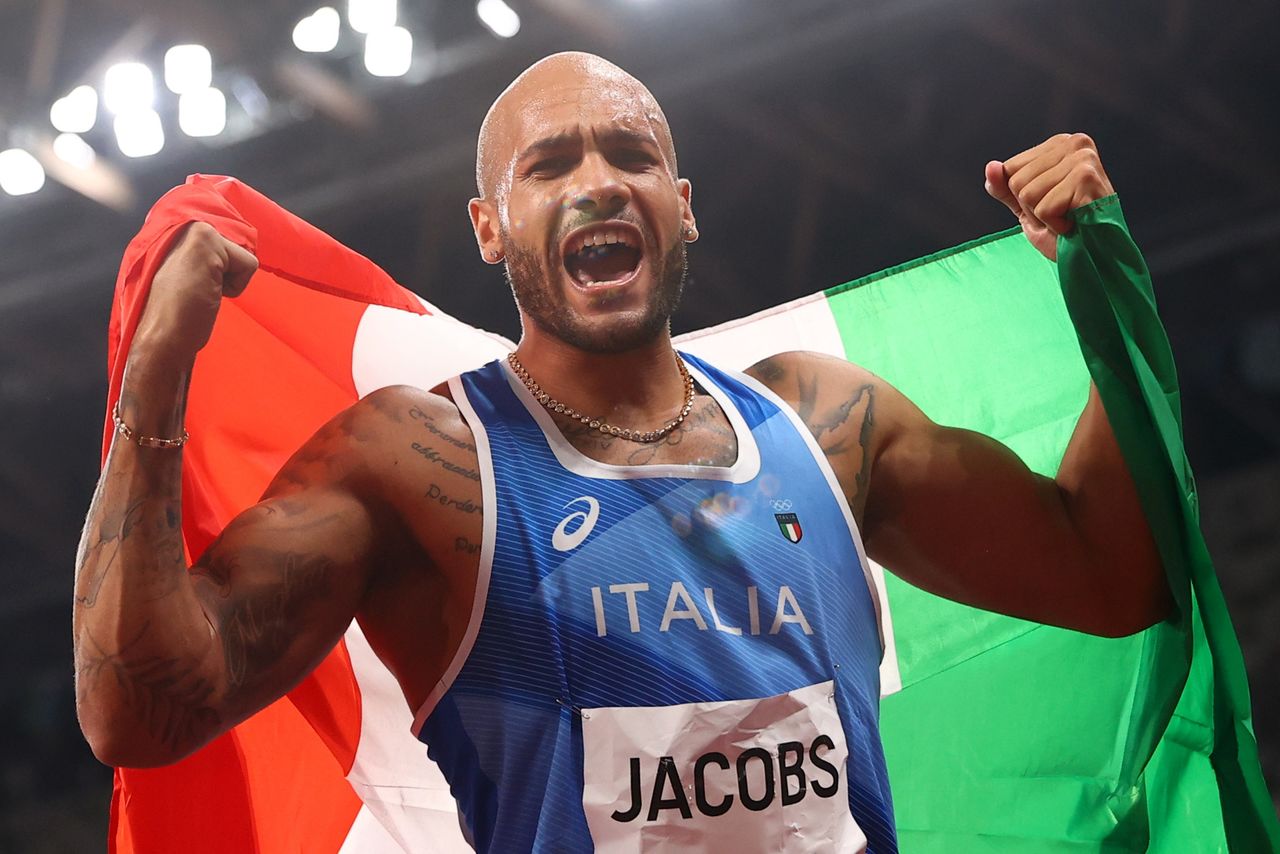 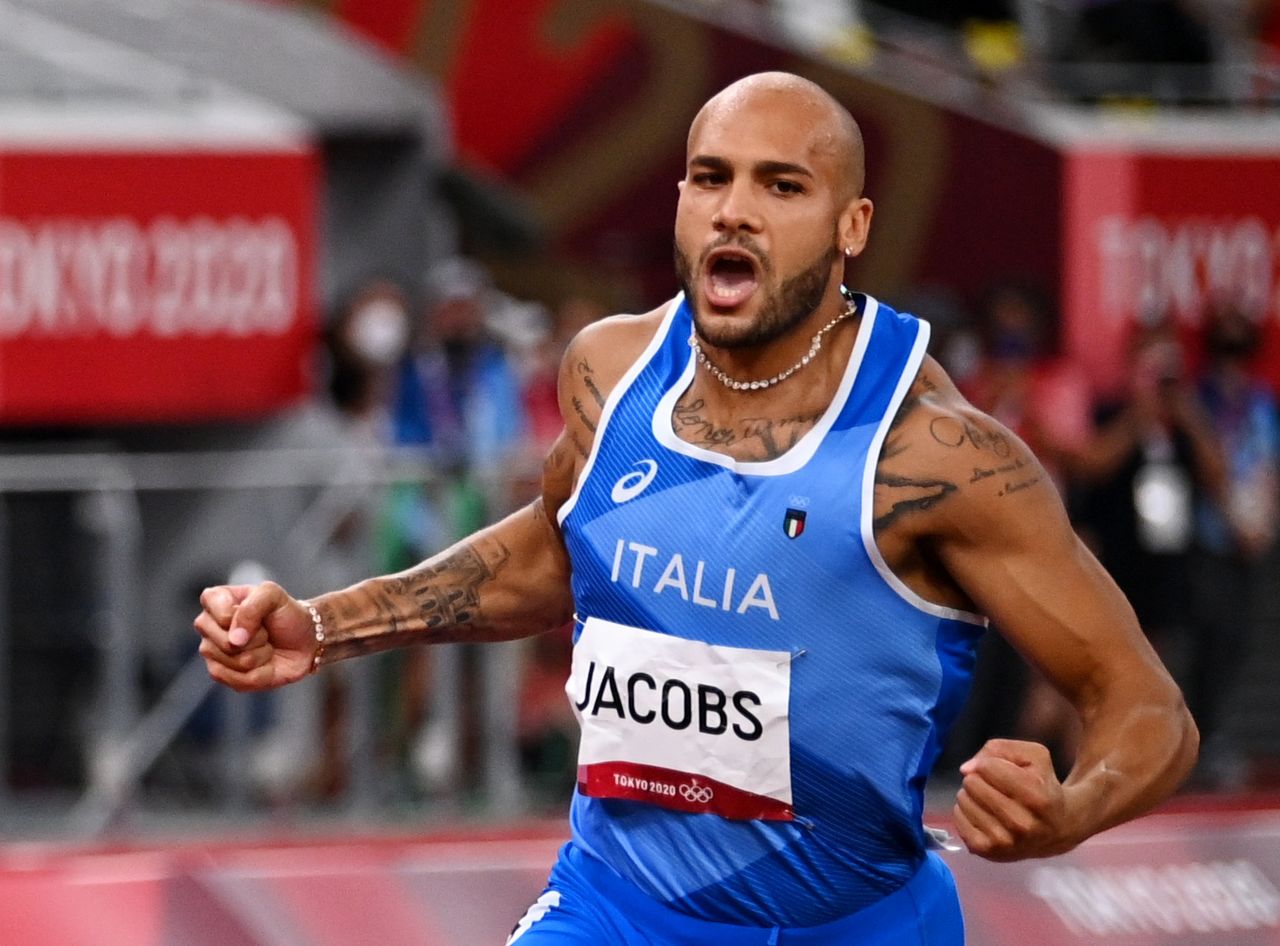