TOKYO (Reuters) - Britain's Max Whitlock said a successful defence of his pommel horse gold medal at the Tokyo Olympics on Sunday had left him drained but is convinced there is more gas left in his tank.

With six Olympic medals already in the bank, including three golds, the 28-year-old said he has plans to add to that haul in three years in Paris but first -- a long rest.

"I'd like to carry on," said Whitlock, who had also won gold on the floor exercise in Rio. "It's a shorter (Olympic) cycle which helps.

"I will have a long break, I'd like to go on a few holidays and enjoy it.

"I still feel there is more in the tank, I'd like to prove that. I have always said it: retaining titles is 10 times harder than chasing (it). Today proved that to me. It's a million times harder."

Competing first in the eight-man final was something new for Whitlock and he put his foot on the gas and ran away with another gold.

Whitlock delivered a turbo charged effort that judges rewarded with a mark of 15.583, a score no one would catch with Taiwan's Lee Chih-kai coming the closest with 15.400 to snatch the silver.

"I never done that before," said Whitlock about starting first. "So the pressure was on.

"I was the first man up and it was all in. It was the biggest routine I have ever competed, a 7.0 (difficulty) start. The risk was very high and I had to go for it.

"You kind of want to experience that again, but you know how hard it is to do that."

(Reporting by Steve Keating in Tokyo. Editing by Pritha Sarkar) 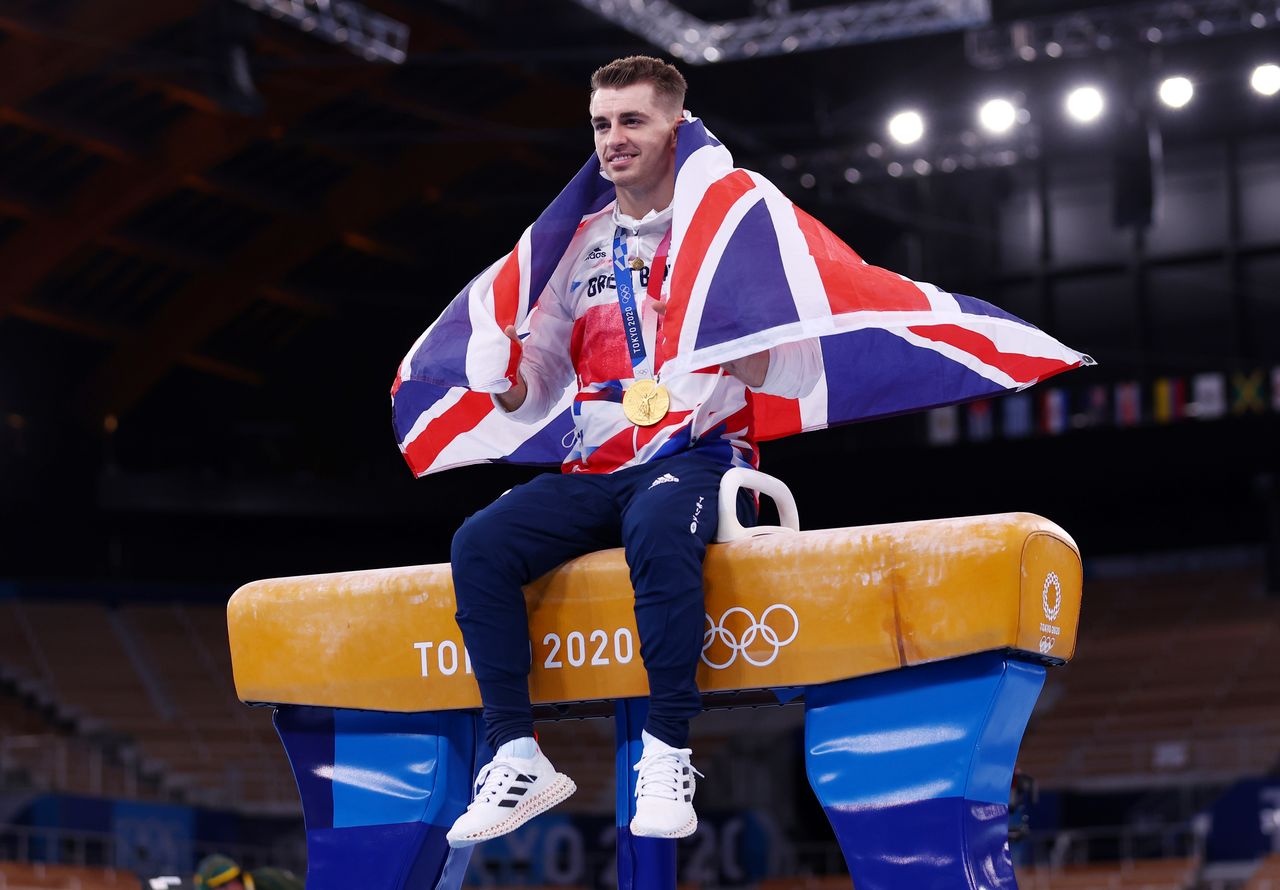 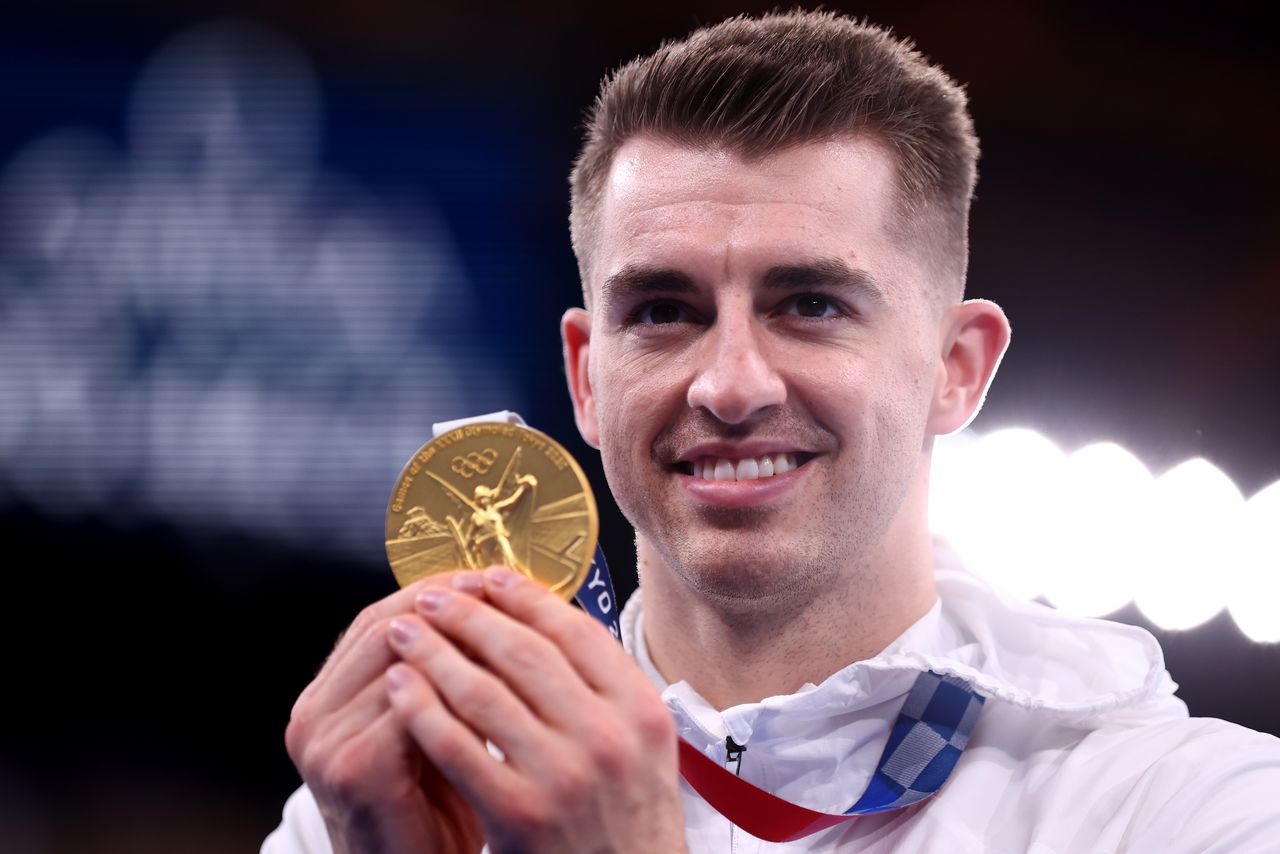