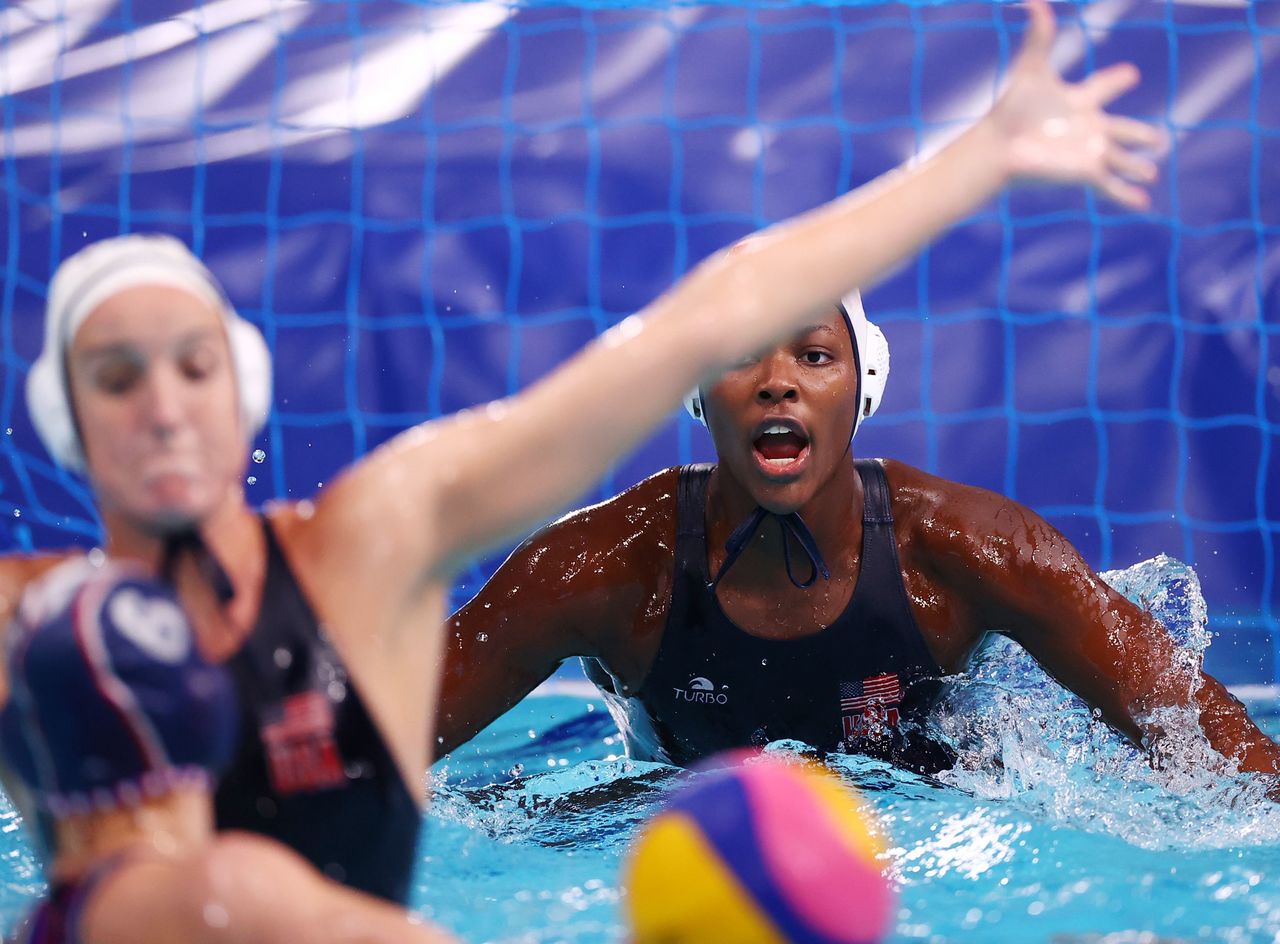 TOKYO (Reuters) - Olympic champions the United States were confirmed as Group B winners of the women's Olympic water polo competition at Tatsumi Water Polo Centre on Sunday and will take on Canada in the quarter-finals.

The U.S., going for their third straight gold medal in Tokyo, were not in action on Sunday, but their record of three wins and a single defeat by Hungary in the group stages was enough for them to top the table by a single point.

Spain finished top of Group A and will face China in the next round. China sprung a major surprise by beating Hungary 11-9 in the day's early match to claim their second win of the tournament.

Hosts Japan, who were already eliminated, were beaten 20-16 by the Russian Olympic Committee (ROC) team, ending their Olympic debut with four straight defeats.

The ROC team will face Australia in the next round.

"It will be a very tough game and we will need to remain concentrated throughout," ROC assistant coach Andrei Belofastov said. "Australia have played well throughout this tournament so far and we're ready for the fight."

The Aussie 'Stingers', who were Olympic champions in the Sydney Games in 2000, crushed South Africa 14-1, ensuring the competition's other debutants also went home without a win.

The Netherlands, who beat Canada 16-12, will face Hungary in the last quarter-final pairing, with all the matches scheduled to take place on Tuesday.

Canada went toe-to-toe with the Dutch team in an intense first quarter but had no answer to the inspired form of their wing Simone van de Kraats, who scored six goals from seven shots to give the Netherlands a decisive advantage.

The victory helped the Dutch team avoid a daunting tie against the U.S. in the first knockout round.

"We prepare for every game like it's a final and today it felt like a final because it was important for the group ranking," Van de Kraats said.

"We knew we would face either Hungary or the U.S. (in the quarter-finals), so we've been preparing for both of them. We can beat them both if we're very concentrated and prepared."

Dutch coach Arno Havenga acknowledged that the U.S. were the overwhelming favourites to win gold.

"But if you want to win this tournament you have to beat everybody and we are ready for everything," he added.