TOKYO (Reuters) - Germany's Laura Ludwig and Margareta Kozuch beat Brazil's pair 2-1 in the best of 16 in the women's beach volleyball in Tokyo, keeping alive German hopes of a second consecutive gold medal in the sport.

The match between the Germans led by Ludwig, 35, and Brazil's pair led by Agatha Bednarczuk, 38, was the highlight of Sunday's eliminations round and a repeat of the Rio Olympics final where Germany triumphed.

The match was held at a temporarily built outdoor arena at the Shiokaze Park at Tokyo's waterfront, with buzzing cicadas and blaring pop music echoing through the empty arena. Beach volleyball image is usually one of the most crowd-drawing sports overseas.

"We knew it's gonna be a close match, we knew they are gonna be really tough to play ... We had to have especially enough patience against a really good team," Ludwig told reporters.

Throughout the match, Ludwig played a central part in offence with strong spiking, while the 188cm-tall Kozuk received and blocked.

The final third set went to the German pair 16-14.

In the men's round of 16, Tokyo gold medal contender Christian Sorum of Norway, 25, and Anders Mol, 24, defeated Netherlands' Alexander Brouwer and Robert Meeuwsen 2-0 to advance into the quarters. 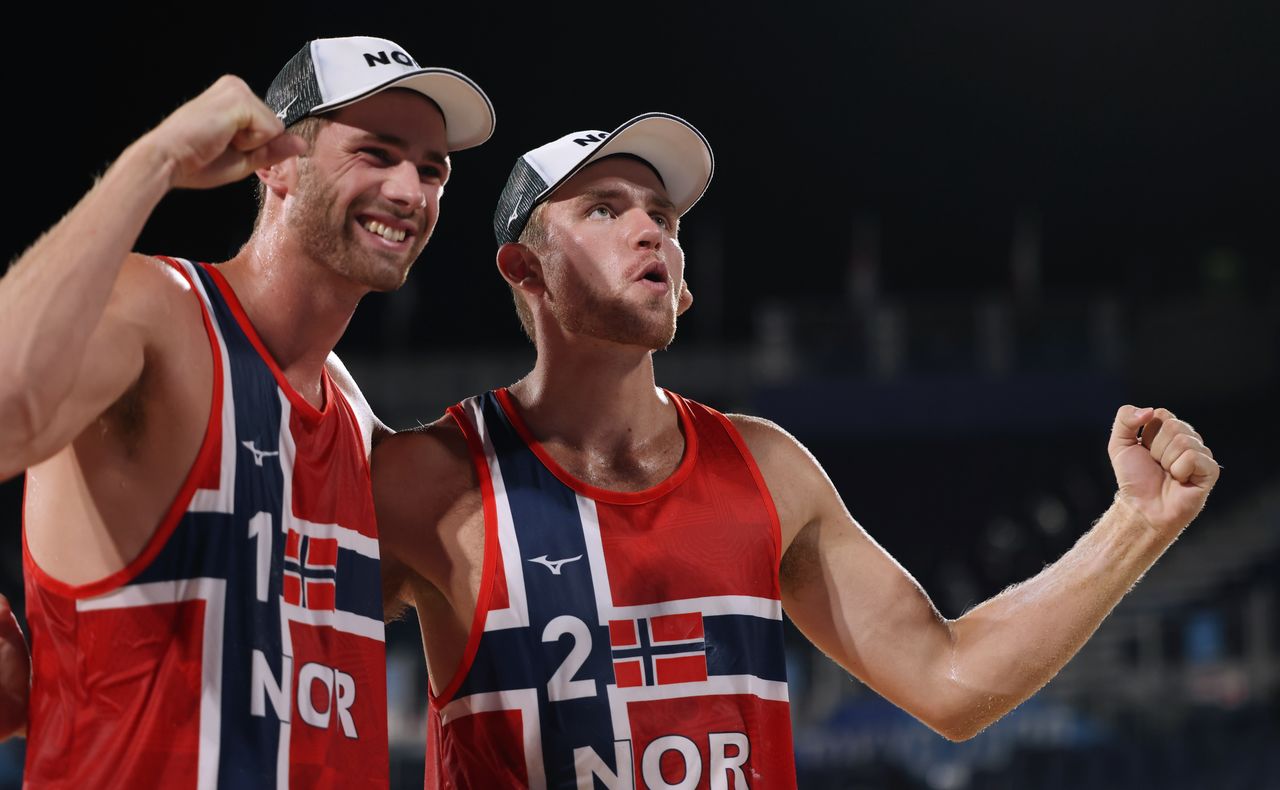 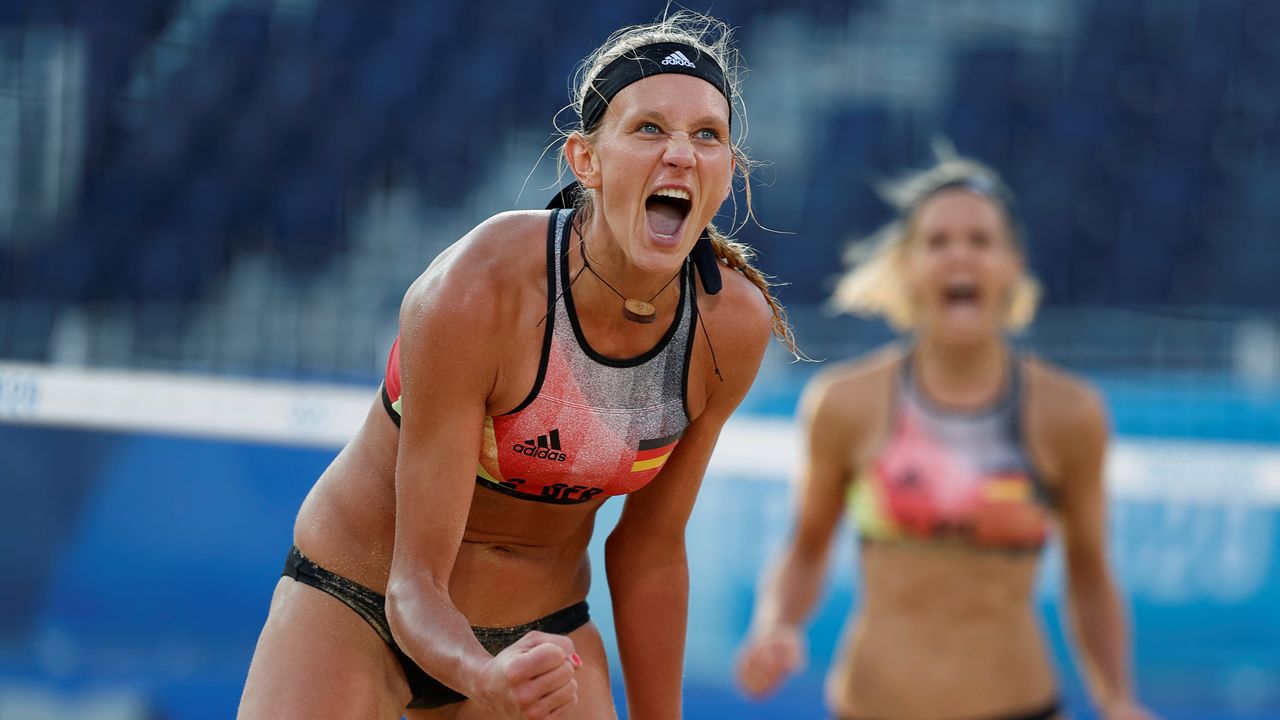