Olympics-Athletics-Forza Italia! Jacobs and Tamberi make it a night to remember

TOKYO (Reuters) - Lamont Marcell Jacobs became the first men's Olympic 100 metres champion of the post-Usain Bolt era on Sunday as high jumper Gianmarco Tamberi made it a double gold night for Italy with an emotional - and unusual - high jump victory.

In a 20-minute stretch to remember, Yulimar Rojas of Venezuela also jumped a world record 15.67m to win the women's triple jump.

The absence of three-times Olympic champion Bolt, who retired in 2017, meant the field was wide open for the coronation of a new fastest man on the planet, and long-shot Jacobs grabbed it with both hands.

The Italian got off to a strong start and then maintained his pace to finish with a new European record of 9.80 seconds, bettering his own mark from the semi-final.

"It's been my dream since I was a child," Jacobs said. "I need a week or so to on understand what happened. Seeing Gimbo (Tamberi) win the high jump gold fired me up a lot.

"I've won an Olympic gold after Bolt, it's unbelievable."

Jacobs got a timely morale booster a few minutes before his run when Tamberi agreed to share gold in the men's high jump with Qatar's world champion Mutaz Essa Barshim.

Tamberi is the second Italian to win gold in the high jump after Sara Simeoni won the women's competition in Moscow in 1980.

When Barshim finished level with Tamberi at 2.37 metres, facing a potential jump-off to decide the gold medal, he calmly asked the official: "Can we have two golds?"

The official nodded, both athletes hugged each other and whooped with joy before breaking off into celebratory circuits of the stadium.

Olympic gold had been the only medal missing from Barshim's overflowing cabinet, which already holds two silver medals from the last two Olympics and two successive world titles in 2017 and 2019.

Tamberi, who broke his ankle days before the Rio de Janeiro Games in 2016, hugged everyone he could find on the track. Draped in an Italian flag, he was also the first to embrace Jacobs after his 100m win.

"This is a bit of history that will stay with me forever. I will tell my kids, if I have them. I will never sleep again," he said. "After the injury I spent a week crying, and then one day I decided to try again."

A couple of thousand spectators, mostly made up of other athletes and officials, created some buzz at the Olympic Stadium on the third evening of athletics.

Tamberi was not the only one who had an unbelievable evening in the field as Rojas leaped into the record books on her final triple jump, with the gold medal already secured - the first for a woman from her South American homeland in any Olympic sport.

Rojas arrived in Tokyo having won the two previous editions of both the world outdoor and indoor titles and remains the only woman to breach the 15-metre mark this year.

The 25-year-old had warned on Friday that she had a real chance to break Ukrainian Inessa Kravets' 1995 world record mark of 15.50 in Tokyo and she kept her word with a magical leap.

"I was looking for it, I knew we had that distance in my legs to get it today," Rojas said.

The day's first gold went to China's Gong Lijiao in the women's shot put when the double world champion hauled a personal best effort of 20.58m on a blisteringly hot morning.

American Raven 'Hulk' Saunders, who has become a social media sensation with her masks and fancy celebrations, picked up silver. New Zealand's Valerie Adams became the first woman to win medals at four Olympics in a single field event by adding a bronze to her two golds and one silver, after taking time out of the sport to have two children.

The highlight of Monday's program will be the finals of the men's 3000m steeplechase and the women's 5000m while Jamaican Elaine Thompson-Herah begins her bid to add the 200m title to her 100m gold. 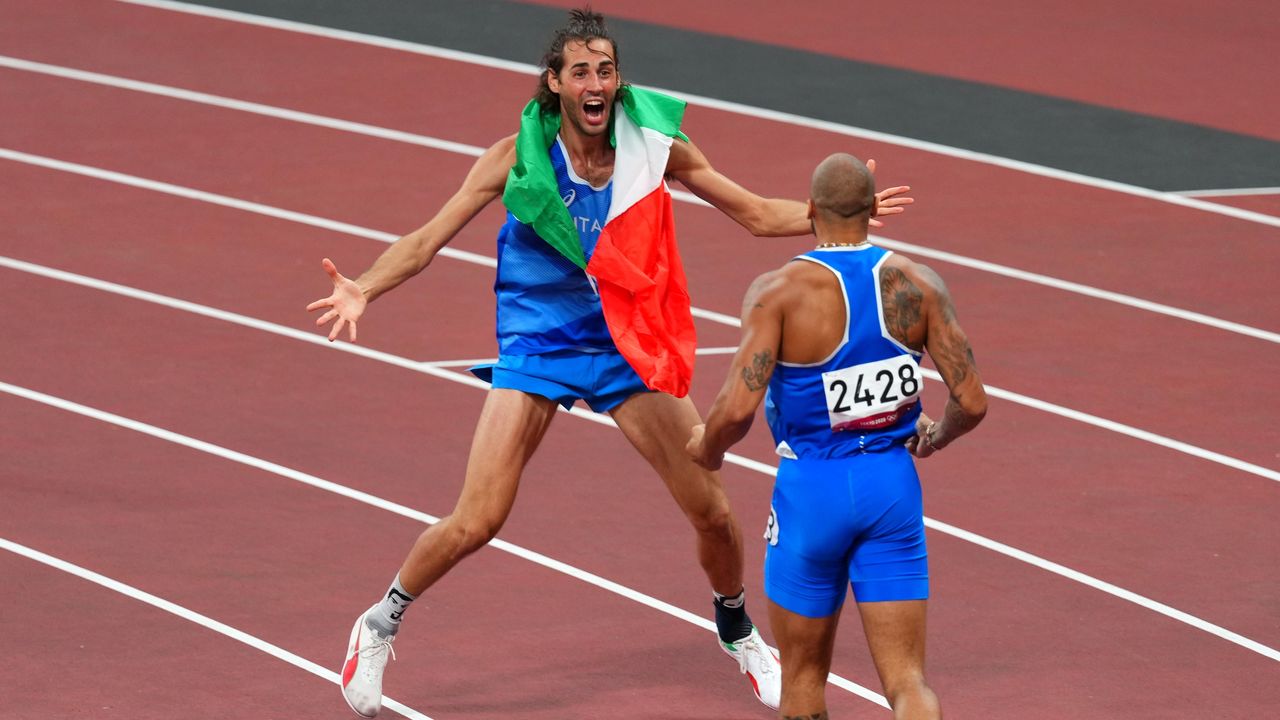 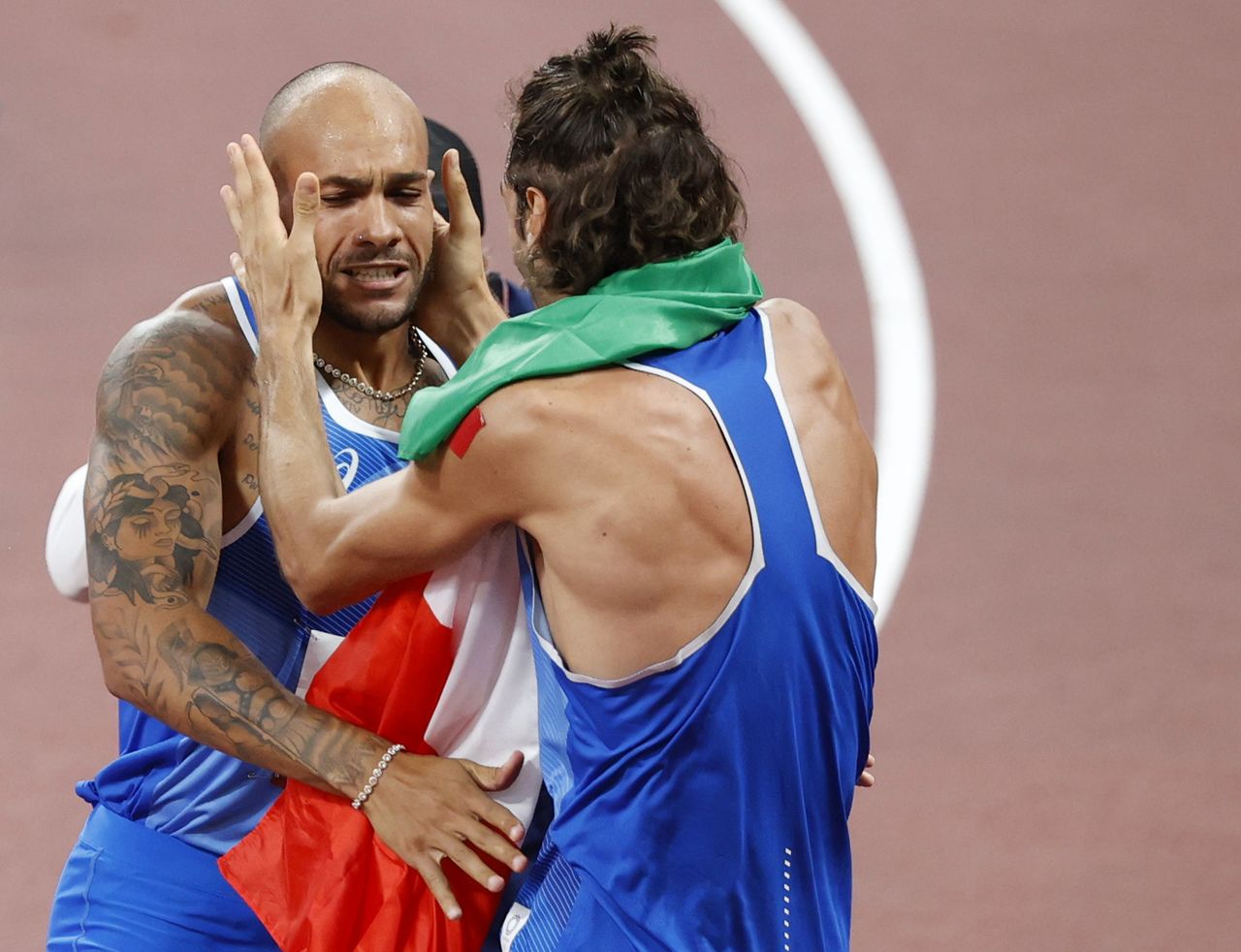