MILAN (Reuters) - Italians were elated and not a little stunned on Sunday as compatriots Lamont Marcell Jacobs and Gianmarco Tamberi claimed upset victories in sprint and high jump events at the Olympics.

Jacobs won the men's 100 metres final to become the first Italian to take the most coveted title in athletics, while Tamberi shared the men's high jump gold.

Until the Tokyo Olympics few Italians had even heard of Jacobs, who has made impressive progress over recent years and broke the European record twice on Sunday en route to victory.

"It's a fantastic surprise, I don't think anyone expected it," said Stefania Braghetta, who works in the town council of the northern city of Ferrara.

"I am proud of you, I have been following you, you are honouring Italy," Prime Minister Mario Draghi told the two athletes by telephone.

Footage showed Jacobs breaking away from an interview with a Spanish broadcaster to take a call from Draghi on a mobile phone.

Jacobs' mother Viviana, speaking from the hotel she runs near Italy's Lake Garda, said she had had a feeling on Sunday morning that something big was going to happen, but not as big as this.

Jacobs, who was born in the United States to an Italian mother and a U.S. serviceman father, was brought up by his mother after his parents separated when he was a baby. He was a long-jumper before concentrating on sprinting following an injury.

"He's always been a little crazy, living day by day, taking everything with a smile. Today the crazy long jumper became the crazy sprint champ," his mother said.

In an interview on Italian television Jacobs dedicated his victory to his late grandfather "who always believed in me", as well as to the rest of his family and his coaching staff.

Draghi invited Jacobs and Tamberi to a reception at the prime minister's official residence, a 16th century palace in Rome, on their return to Italy, following on the heels of a ceremony last month to celebrate both the Italian soccer team's victory in the European Championships and tennis star Matteo Berrettini who was runner-up at Wimbledon.

No Italian had ever reached the Olympic 100 metres final but the country has had two champions in the 200 metres: the late Pietro Mennea, who won gold in Moscow in 1980, and Livio Berruti who won in Rome in 1960.

"I really liked the way he ran ... it took me back 60 years," 82-year-old Berruti told news agency Ansa after Jacobs' success. 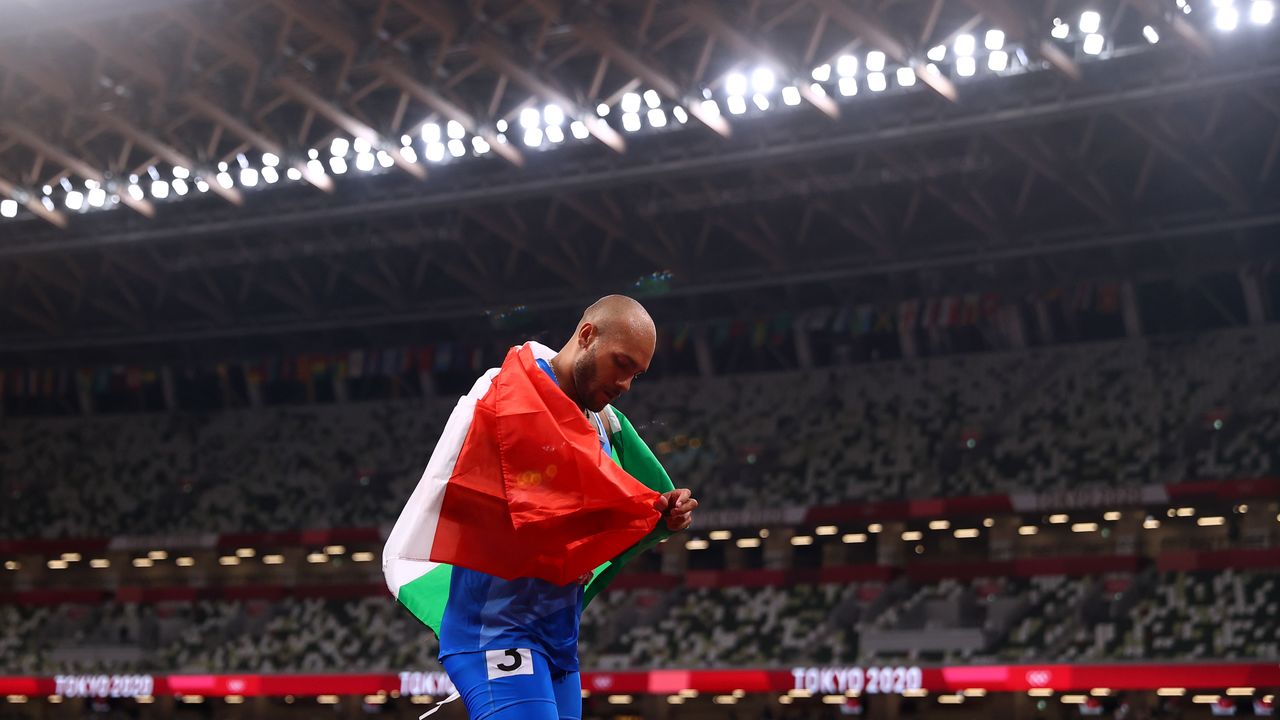 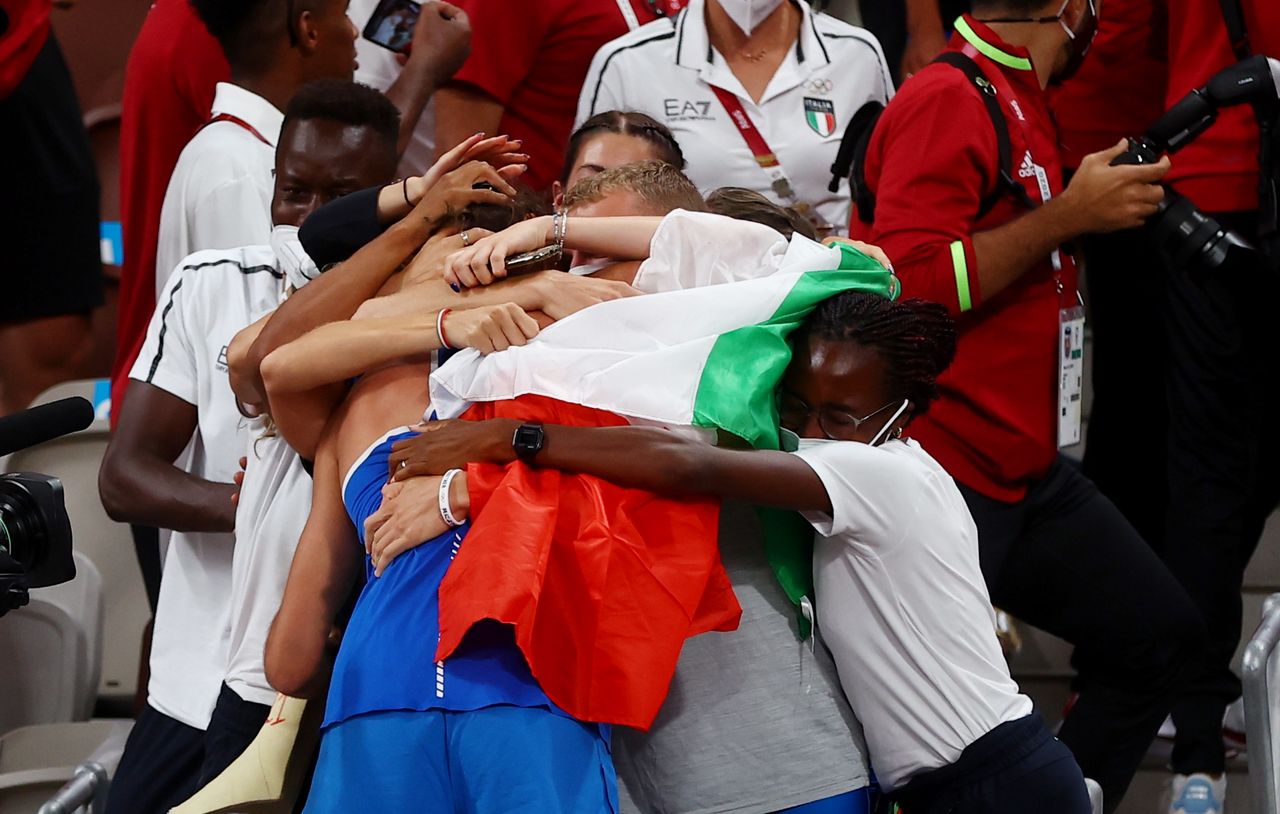