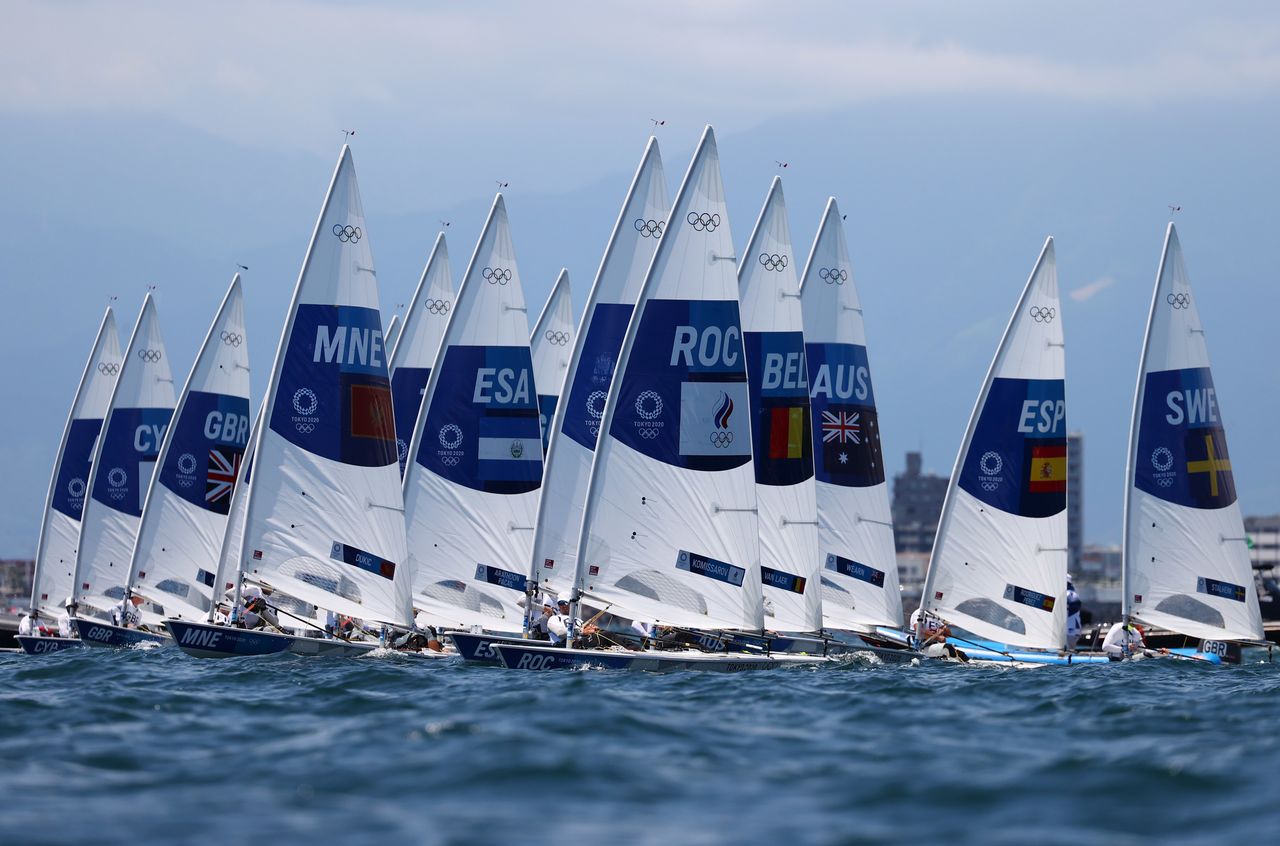 ENOSHIMA, Japan (Reuters) -Monday's Olympic sailing programme has been postponed due to a lack of wind at the Enoshima Yachting Harbour.

The venue was supposed to host the final two opening series races in the men's and women's 470 classes, as well as the medal races in the 49er class for both genders later in the afternoon.

But given the weather forecast published by World Sailing in the morning for winds to remain light at four to six knots until the early evening, the competitions have now been postponed until Tuesday, when the four medal races will take place.

World Sailing previously told reporters that winds of at least six knots would be necessary to ensure fair competition.