TOKYO (Reuters) -China's Zhang Changhong grabbed the last shooting gold of the Tokyo Olympics on Monday, putting the icing on the cake with a world record score in the men's 50-metre rifle three positions event.

Just before eliminations kicked in, Zhang momentarily surrendered the top spot but he quickly regained it, maintaining a Zen-like poise in the final.

"I really stayed focused on my position and my action, rather than focusing on others," said the shooter coached by two-time Olympic champion Du Li.

"I had to wipe the sweat off my brow and focus on my technique, and not worry how far behind I was at that stage."

Kamenskiy was philosophical after falling short of the gold again.

Earlier, Frenchman Jean Quiquampoix put daylight between himself and rest of the field en route to the gold in the men's 25-metre rapid fire pistol event at the Asaka Shooting Range.

The 25-year-old, who had claimed the silver in Rio, shot 34 in the final to win the gold with a five-point lead over 2012 London champion Leuris Pupo.

Quiquampoix had taken an insurmountable lead even before Pupo began his final series and equalled the Olympic record the Cuban had set in London.

Maurice Larrouy was the last Frenchman to win this event - in the Paris Games of 1900.

"This medal was my aim in life," armyman Quiquampoix said, calling his victory a culmination of five years of toil.

"We are from the army and the French border patrol. In one year we use approximately 300,000 bullets and we train three or four hours per day," he said.

Pupo could not match his London exploits but the 44-year-old was not too unhappy either considering the difficulties he faced in the buildup to Tokyo.

"These are my sixth straight Olympics, and since Sydney 2000 I have always been among the best nine shooters in this event," said the veteran marksman.

"It is a reward after the sacrifices coming from Cuba, not being able to train for long periods of time because of the blockade problems."

Li Yuehong repeated his Rio performance to claim his second consecutive Olympic bronze in the event.

Defending champion Christian Reitz had topped the two-stage qualifying round before faltering in the final.

The German was the fifth to be eliminated from medal contention following world champion Lin Junmin of China. 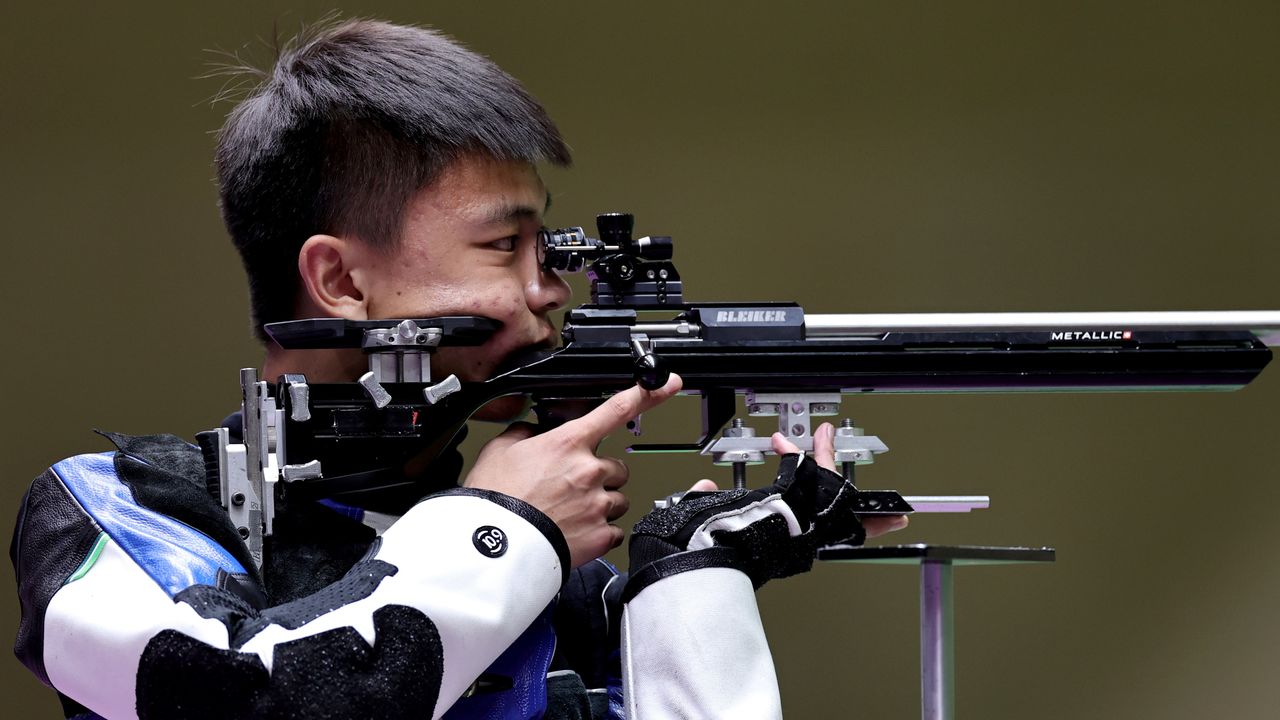 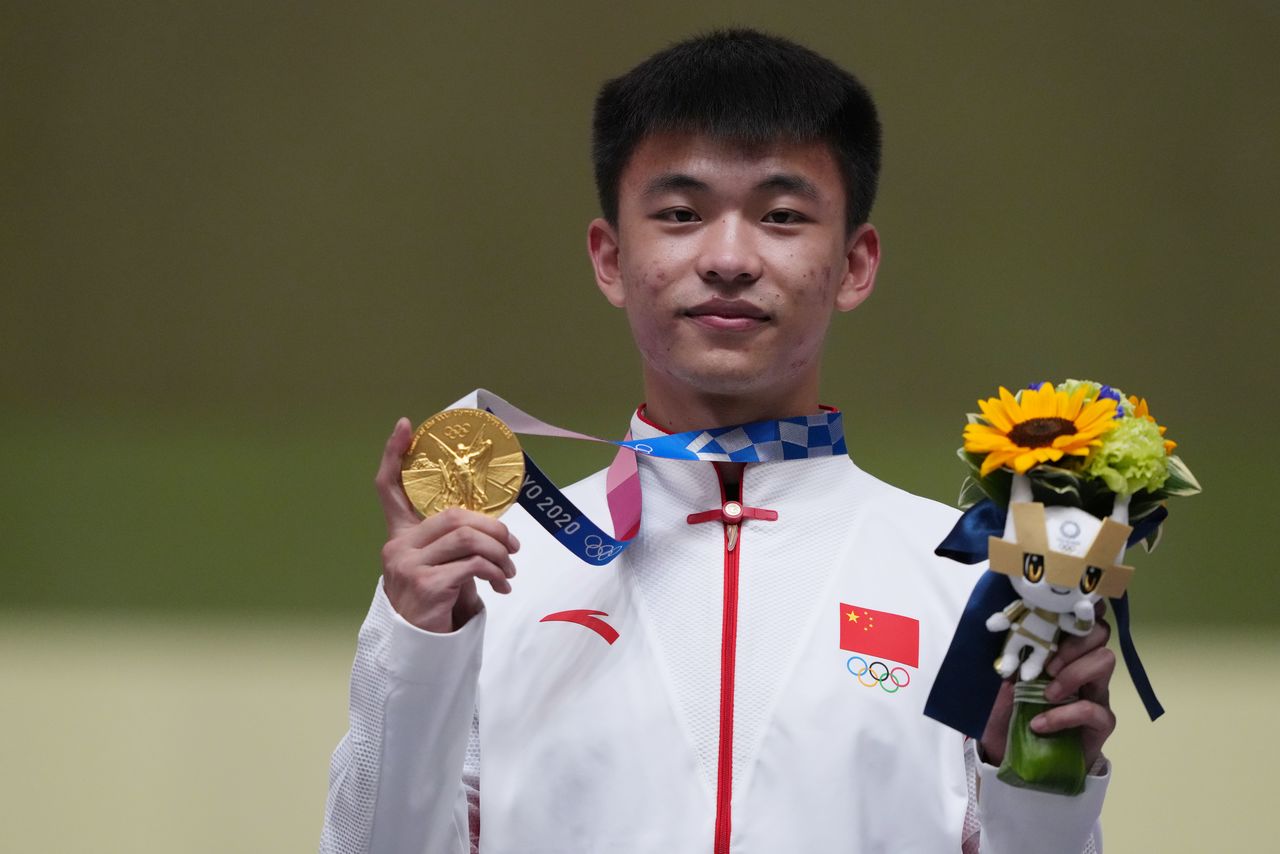 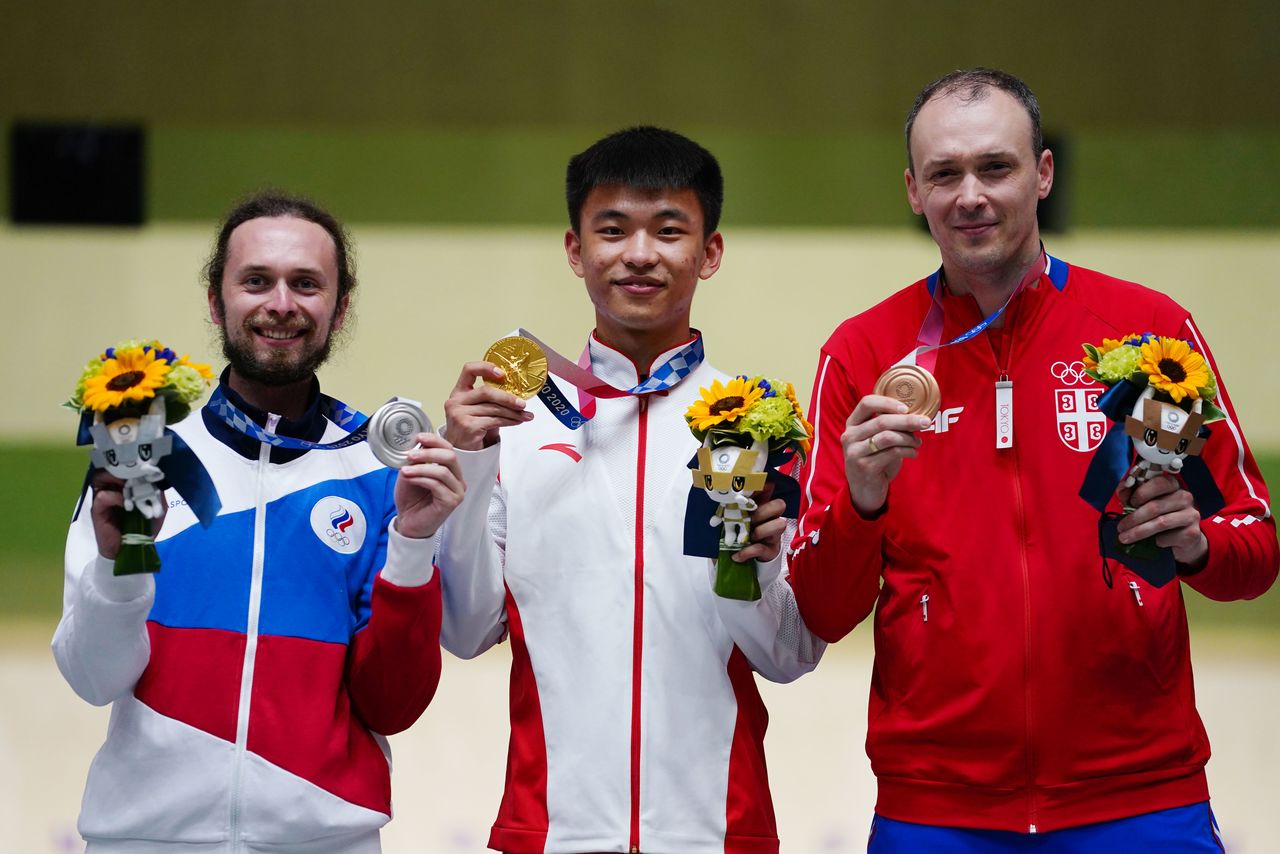 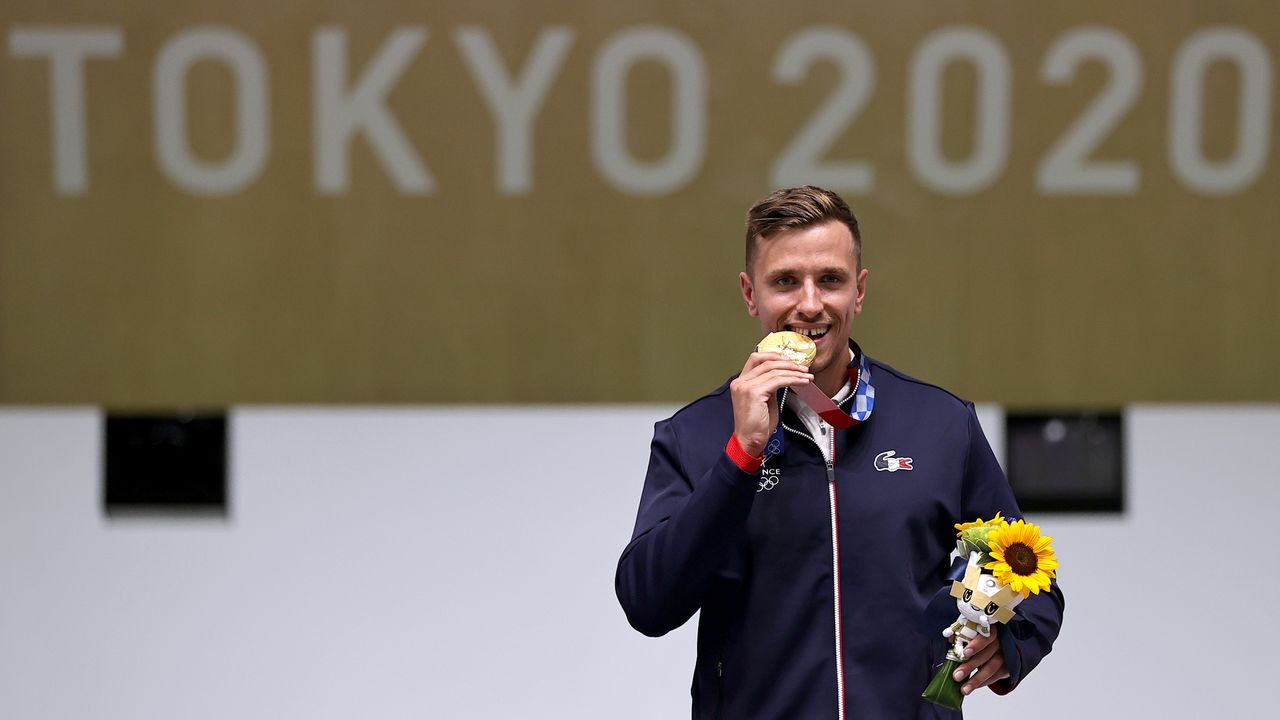 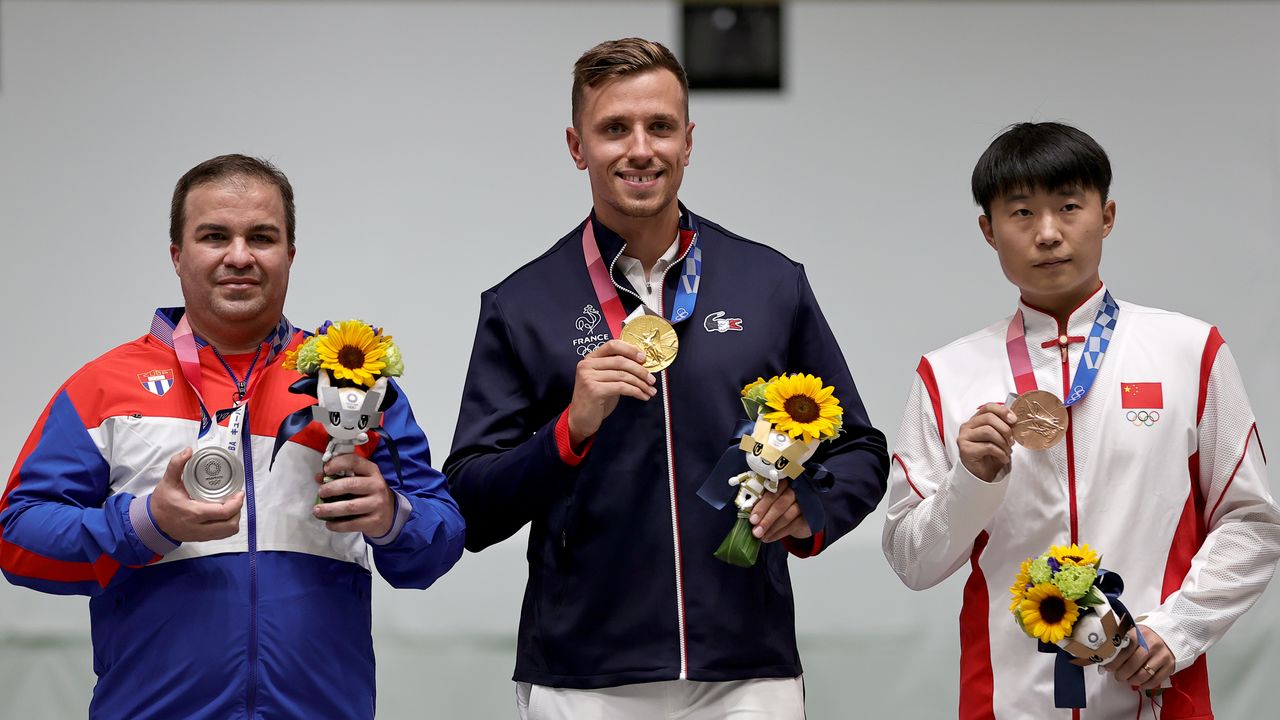