TOKYO (Reuters) - Puerto Rico's Jasmine Camacho-Quinn capped a dazzling performance in the 100 metres hurdles in Tokyo with a gold medal while Miltiadis Tentoglou of Greece won the men's long jump title in an action packed Monday morning at the Olympic Stadium.

A day earlier, Camacho-Quinn shattered the Olympic record in her semi-final and on Monday she exploded off the blocks and stormed through the finish line, clocking 12.37 seconds to secure her first Olympic gold.

"At this point I was really running for the world record. I hit the hurdle, but everything happens for a reason. I came through with the gold. My first gold medal," Camacho-Quinn said after the race.

Camacho-Quinn's win was the first Olympic gold medal in athletics for Puerto Rico.

Harrison, who broke the 100m hurdles world record soon after failing to make the team for the 2016 Rio Games, said it felt great to win silver.

There was drama in the men's long jump as Tentoglou won with his last leap of 8.41 metres which tied with Cuba's Juan Miguel Echevarria's jump, but the Greek secured the title on a countback with his next-best effort of 8.15m ahead of the Cuban's 8.09.

Echevarria settled for silver while his compatriot Maykel Masso picked up the bronze medal.

"It was a spectacular competition, I hope everyone enjoyed it. I am very happy for the country to have won two medals," he said after the final.

In other events on Monday, a terrible error by Jamaica's Shericka Jackson, the recently crowned 100m bronze medallist, put her out of the 200m after she eased up too much in her heat on her way to the finish line and was overhauled to come through only fourth, not enough for her to advance.

Jackson's compatriots didn't have problems as Elaine Thompson-Herah, the defending champion, and Shelly-Ann Fraser-Pryce, the silver medallist in 2012, advanced.

Thompson-Herah is seeking a double-double following on from Rio, after winning the 100m title on Saturday with a blistering 10.61 seconds to become the second-fastest woman in history.

The semi-finals take place later on Monday with the final on Tuesday.

In the 1,500m, Dutchwoman Sifan Hassan's dream of an unprecedented treble looked under threat as she tumbled and fell in her heat but she recovered brilliantly and pushed hard to win her race and advance to the semi-finals.

Hassan, a 5,000m world bronze medallist and world champion in the 1,500m and 10,000m, confirmed on Sunday https://www.reuters.com/article/idUSL4N2P801N that she will bid to win medals in all three races, in what would be an Olympic first.

The semi-finals for the race are on Wednesday.

The Ethiopian-born 28-year-old will have to recover quickly as she is scheduled to run in the 5,000m final on Monday night, where she will face Kenya's Hellen Obiri, a double world champion and Olympic silver-medallist five years ago in Rio.

A qualifying performance of 77.50m guarantees progress or at least 12 best performers to advance to the final on Wednesday. 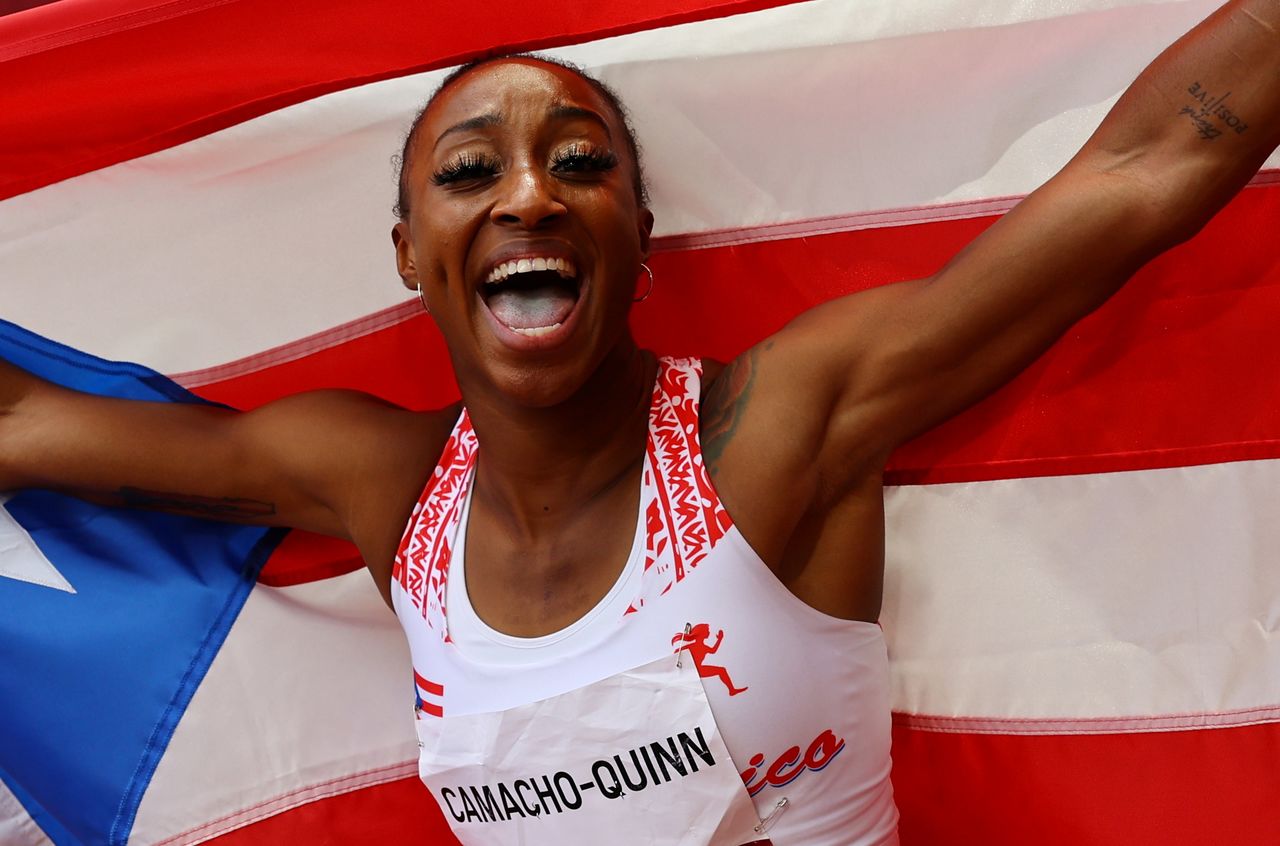 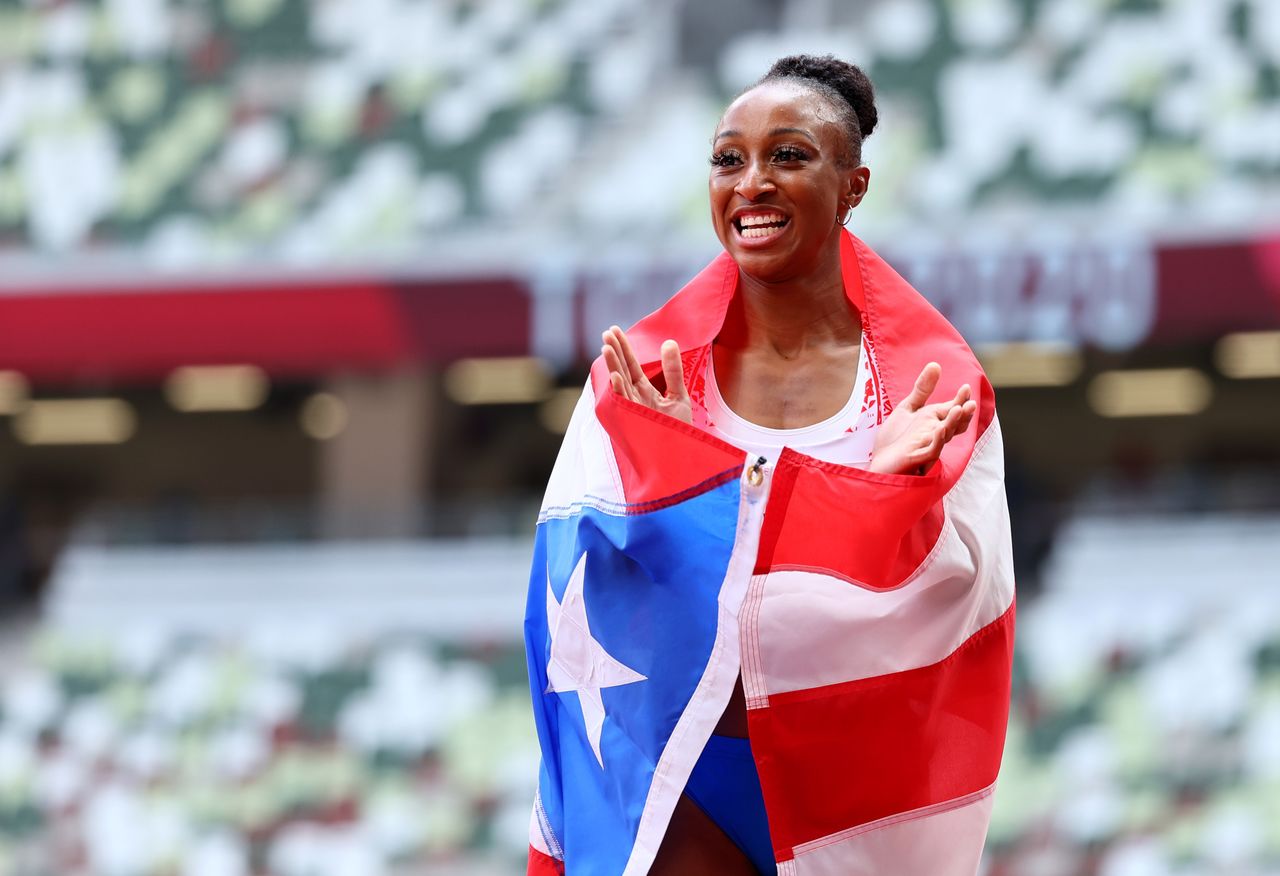 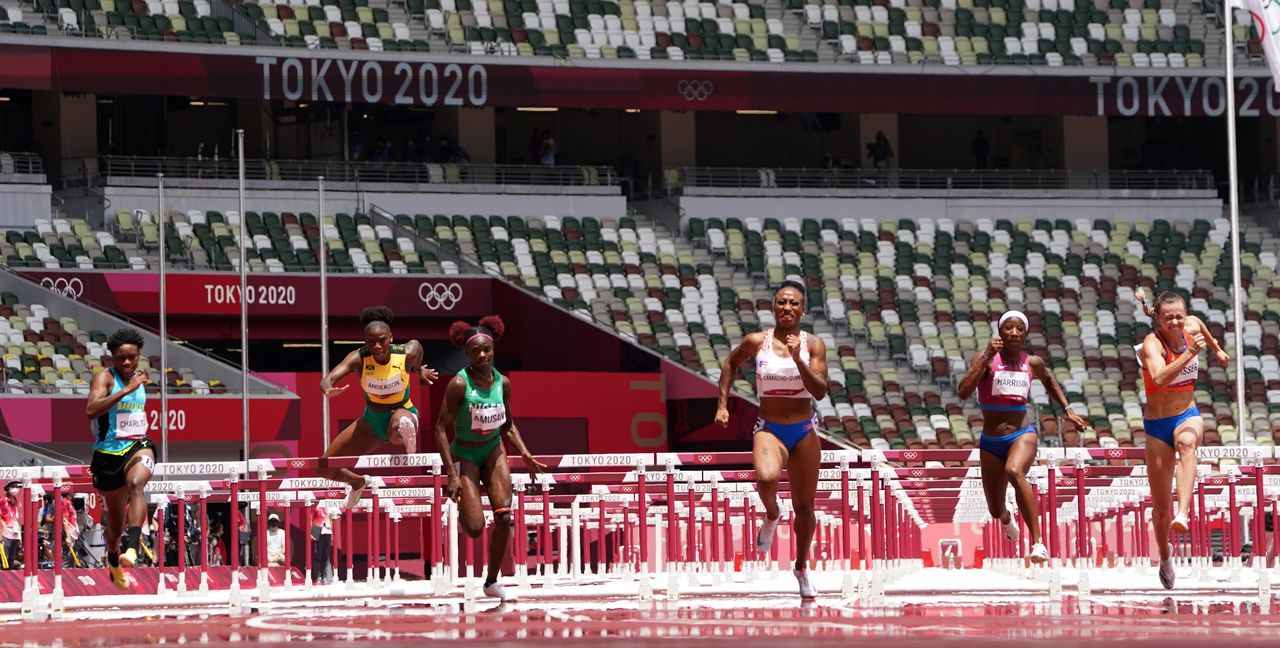 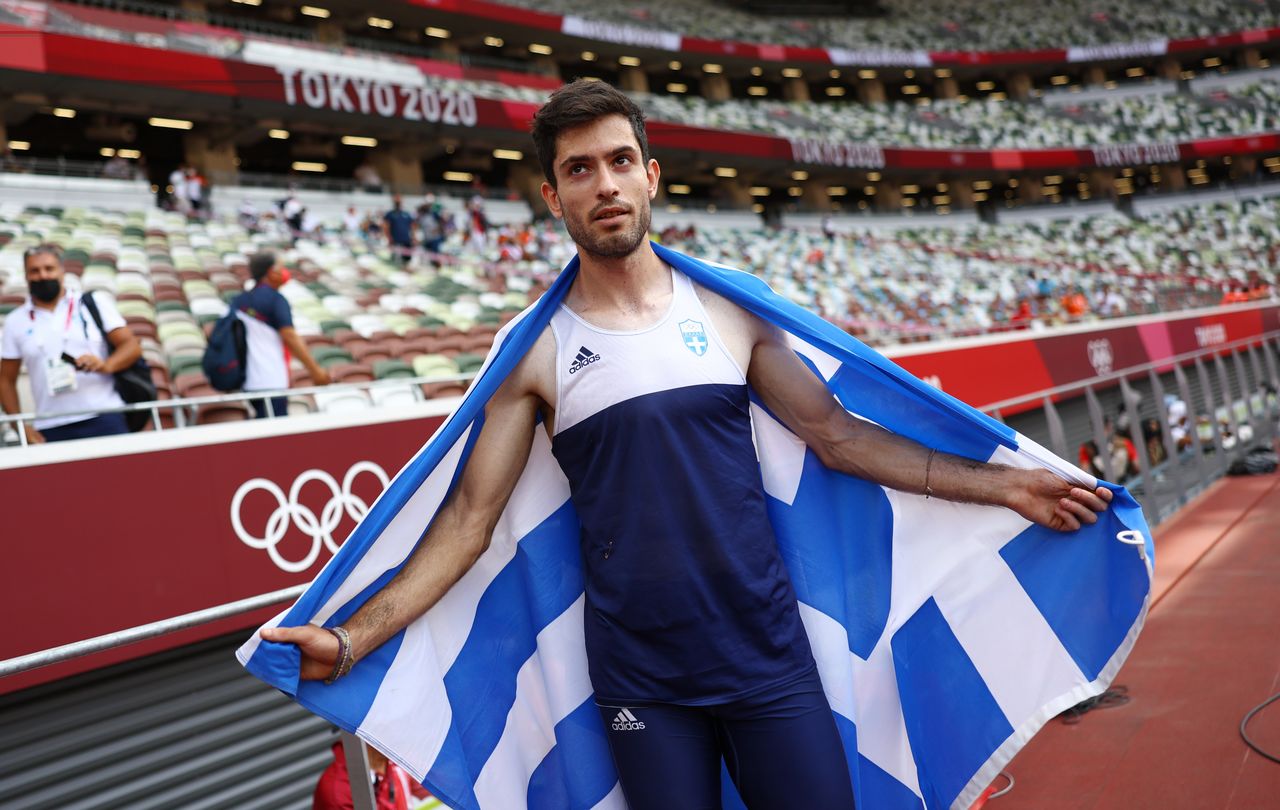 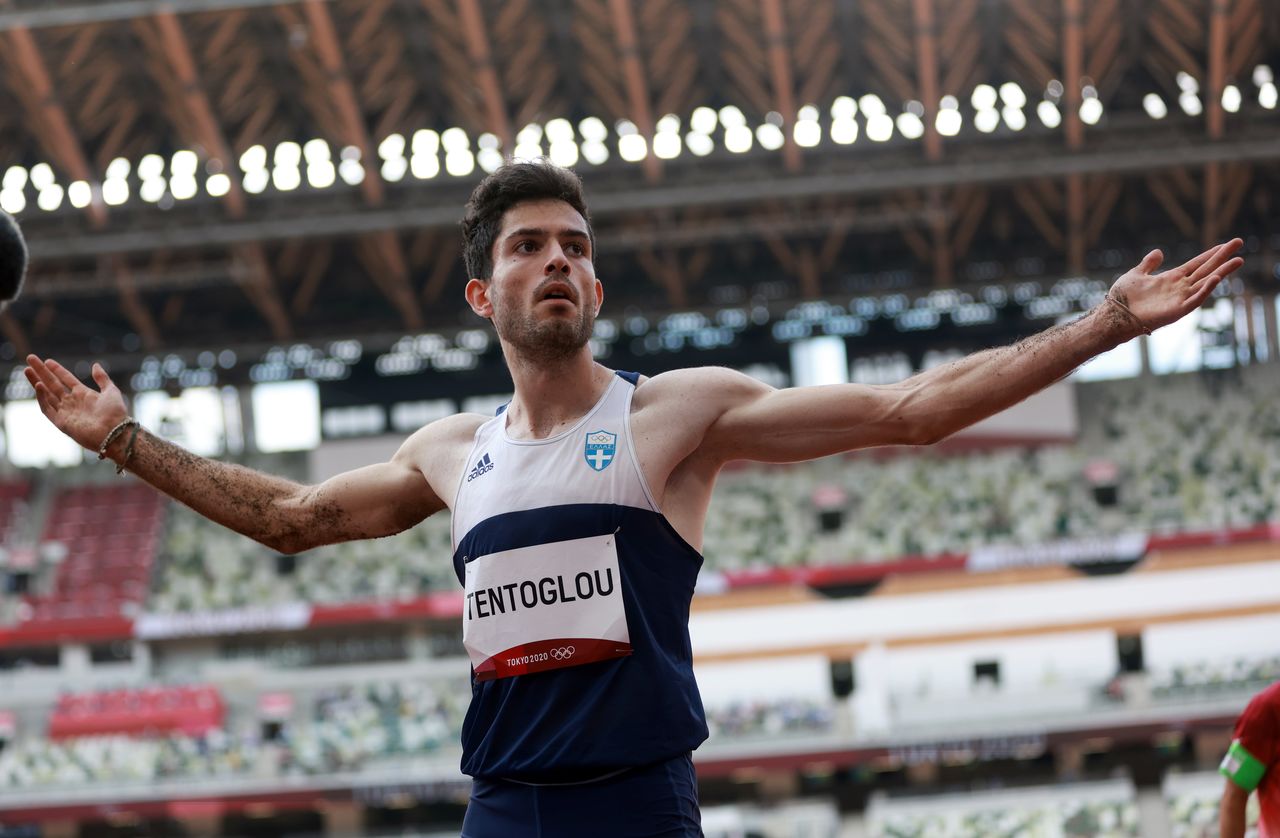