The 32-year-old, who is chasing a third straight gold in the event after victories in London 2012 and Rio 2016, went fastest among the direct qualifiers for the last-four stage from five heats with a time of 40.715 seconds.

Carrington said her immediate focus was not on securing a hat-trick of Olympic titles.

"I just want to go out there and perform my best," she said. "We've been doing a lot of hard work in the last five years, so I want to show the world what I can do and what we can do as a team."

Poland's Marta Walczykiewicz, the Rio silver medallist, also advanced to the semi-finals with a time of 41.100 seconds in hot and humid conditions, along with Denmark's Emma Jorgensen who clocked 41.572 seconds.

The top two from each heat advanced to the semi-finals with the remaining competitors later facing off in a series of quarter-finals. The semis and final take place on Tuesday.

"It's nice not to go to the quarters... now I can go home, relax and have a massage," Jorgensen, who claimed silver ahead of Carrington in the Rio K-1 500m competition, said.

"I don't think it's that warm. I like the warm weather so it's not that big of a deal. I'm getting the sunscreen on and have a cold towel so we're well prepared."

The Chinese pair of Liu Hao and Zheng Pengfei laid down a marker in the men's canoe double 1000m, winning their heat in three minutes, 37.783 seconds.

Rio gold medallist Sebastian Brendel of Germany, partnering Tim Hecker in Tokyo, advanced along with the Cuban pair of Serguey Torres and Fernando Jorge and the Spanish duo of Cayetano Garcia and Pablo Martinez.

He went through straight to the semi-finals as did Australian Thomas Green, who said avoiding the extra quarter-final race could make all the difference.

"It's nice to have some more recovery time than others, which will pay off." 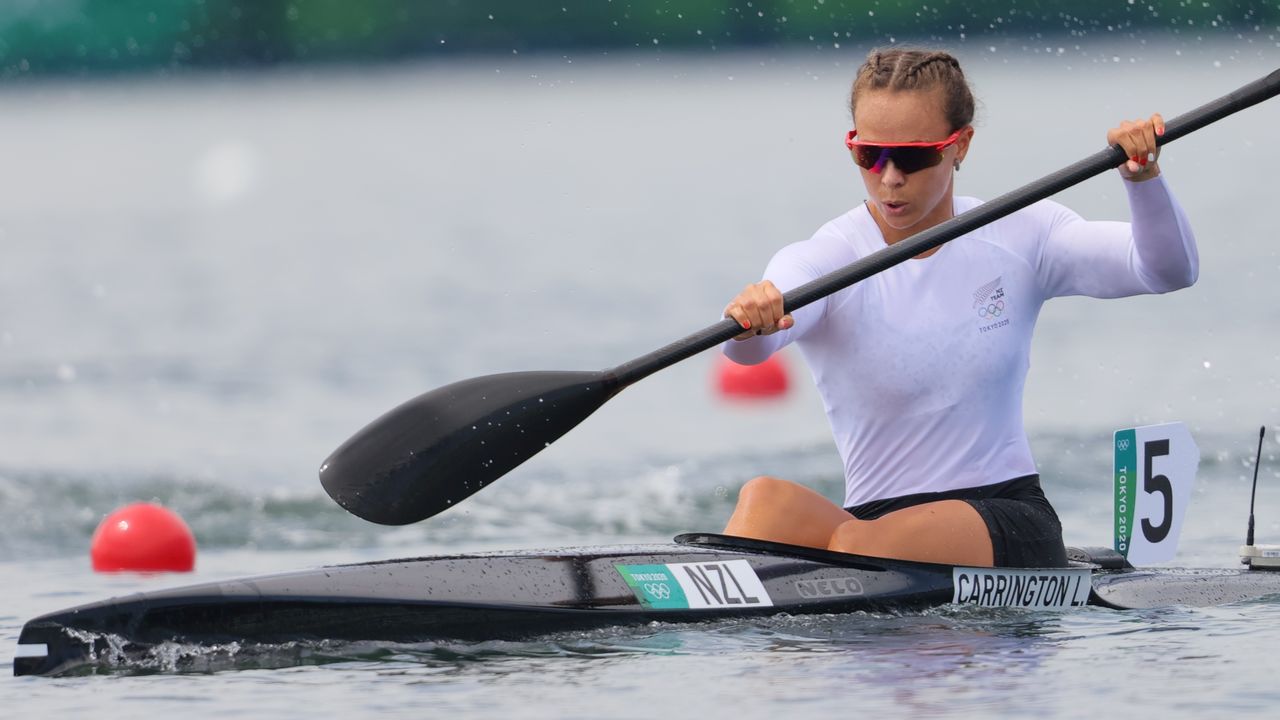 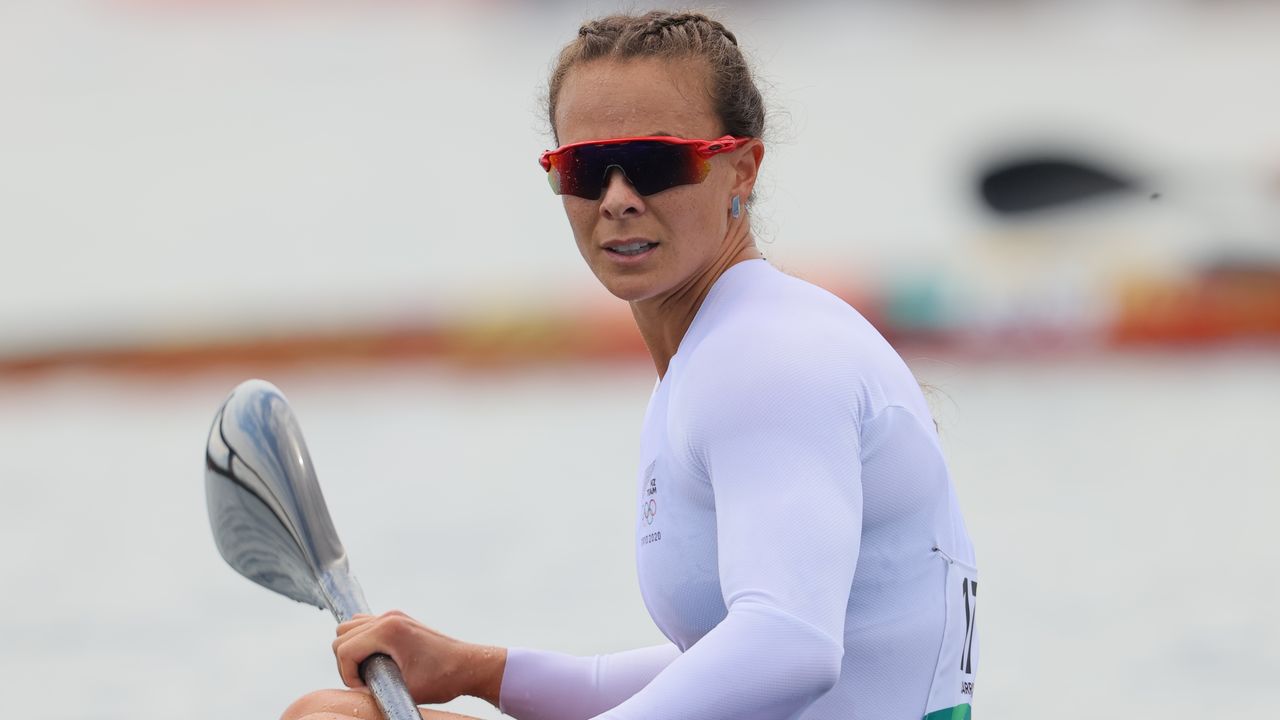