The light heavyweight clash with Cherkasova proved to be U.S. wrestler Mensah-Stock's toughest test. The American dropped her first points of the competition against her Ukrainian opponent, but still won the bout 10-4.

Mensah-Stock struggled to break down Cherkasova's resolute defence in the first period, but took a narrow 2-0 lead into the break with a spin behind for a takedown.

With the wrestlers locked at 4-4 in the second period, Mensah-Stock scored with a double leg takedown and then a two-point turn before putting Cherkasova on her back with a counter for the win.

"She gave me a real fight," Mensah-Stock said. "I actually appreciated my semi-final because I didn't want to come out unscathed. To be able to battle to be in the final means so much more than getting there easily.

"I fought for that. It was freaking awesome," she added, punching her fist in the air.

Earlier, Mensah-Stock had taken just over two minutes to overpower 2016 Olympic champion Sara Dosho of Japan in a 10-0 shutout in her first match before turning in an equally dominant performance against China's Feng Zhou in the quarter-final.

Dosho, who was dispatched in a blur of lightning quick takedowns and ankle laces, was left shattered.

"I'm stronger than I used to be, I really wanted to get the gold medal. I know she's strong and I wanted to guard against her tackles, but I couldn't," Dosho said.

Armenia's Karapet Chalyan was beaten 6-2 in the men's Greco Roman welterweight semi-finals by Kyrgyzstan's Akzhol Makhmudov, who had impressed with 11-0 and 9-1 wins in his previous bouts.

"I asked God to be with me today, I prayed to him that I would do my best and begged him to be with me, to support me. This is my last Olympics, I'm giving my all to be on the podium," former Asian champion Makhmudov said.

Hungary's Tamas Lorincz also advanced to the final with a 6-5 win over Iran's Mohammadali Geraei, twice a bronze medallist at the world championships.

ROC's Musa Evloev and Armenia's 2016 champion Artur Aleksanyan -- the two favourites for gold in the Greco Roman heavyweight category -- qualified for the final.

Aleksanyan survived a late challenge and a hamstring injury when he tried to lift Iran's Mohammad Saravi off the mat, but held on for a 4-1 victory.

(Reporting by Ece Toksabay in Chiba, Writing by Rohith Nair and Simon Jennings in Bengaluru; Editing by Shri Navaratnam and Ken Ferris) 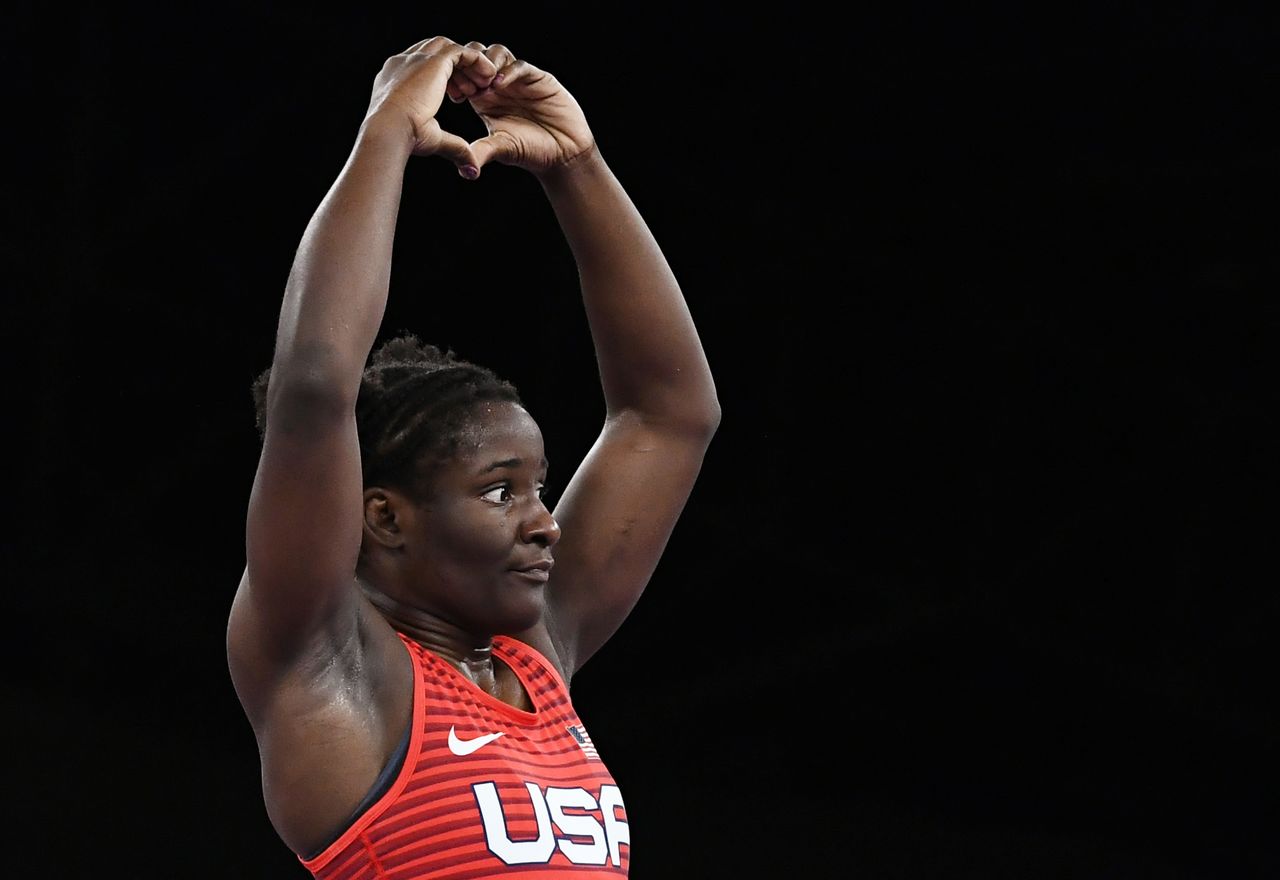 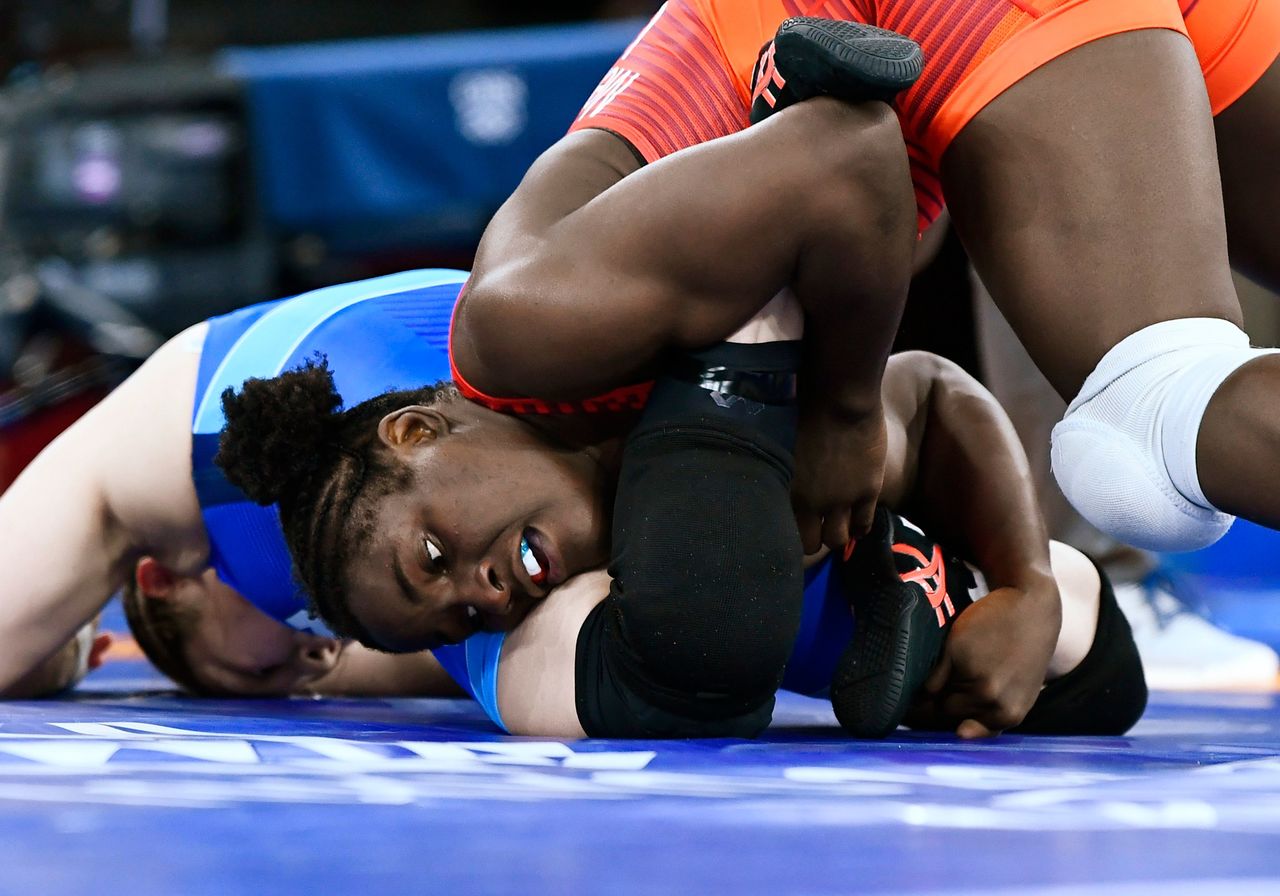