TOKYO (Reuters) - Jun Mizutani, who has become a target of cyberbullying after scoring Japan's first Olympic gold medal in table tennis, said on Monday he will fight against the online abuse.

Mixed in with the flood of congratulatory comments on social media, however, Mizutani also received death threats and verbal abuse from those who felt he and Ito broke rules, and that he did not play at his best.

"I think I'm more immune to online abuse than others," Mizutani, who said he has been called 'big mouth' in the past, told reporters on Monday after winning the men's team match against Australia. "But it's something we absolutely should not allow to happen."

In a now-deleted tweet posted days after taking the gold medal, Mizutani wrote that he had received numerous direct messages on Twitter telling him to "drop dead".

On Saturday, the paddler posted a video on Twitter of long, abusive direct messages sent to him from an anonymous account.

"I'll contact all parties concerned to take necessary measures," Mizutani wrote, adding he has been saving screenshots of the malicious messages so he could take action.

Twitter guidelines state it does not tolerate content calling for harm to a person or group of people, and an account may be asked to remove the content or be permanently suspended upon review if it is found to be engaging primarily in abusive behaviour. The company did not immediately respond to a request for comment.

The Japanese Olympic Committee set up a special team tasked with patrolling social media accounts of athletes participating at the Tokyo Games to report malicious online posts to the authorities, local media reported in June. The committee did not immediately respond to a request for comment.

"If I leave all the online abuse I'm receiving as is, the target will be shifted to other athletes, so I feel that I need to deal with it now properly," Mizutani said on Monday.

"I'm one of the oldest and I have experience, so I want to stand at the head of the line to eliminate online slandering," he added.

Other Olympians have been harassed on social media, including 19-year-old Japanese gymnast Daiki Hashimoto who earned the gymnastics all-around crown, and 20-year-old South Korean archer An San, who became a target for online hostility https://www.reuters.com/lifestyle/sports/archery-south-koreas-an-brushes-off-hairstyle-critics-reach-final-2021-07-30 at home after cutting her hair short. 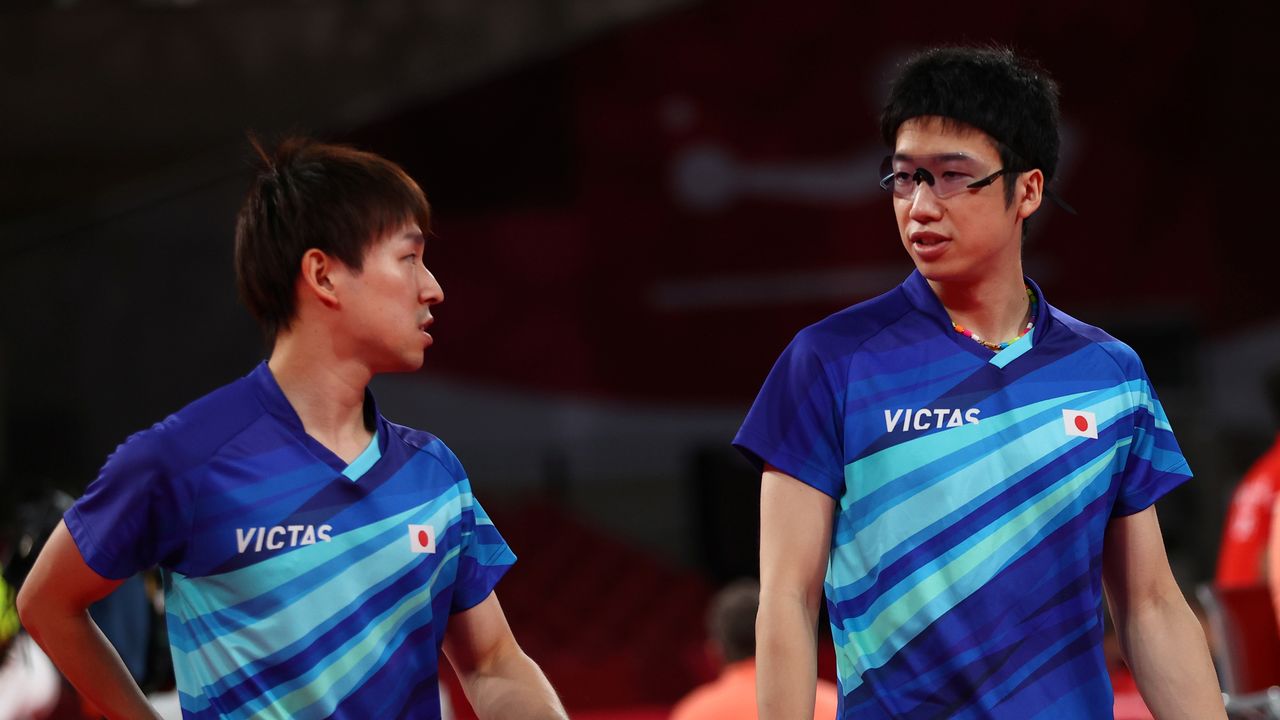 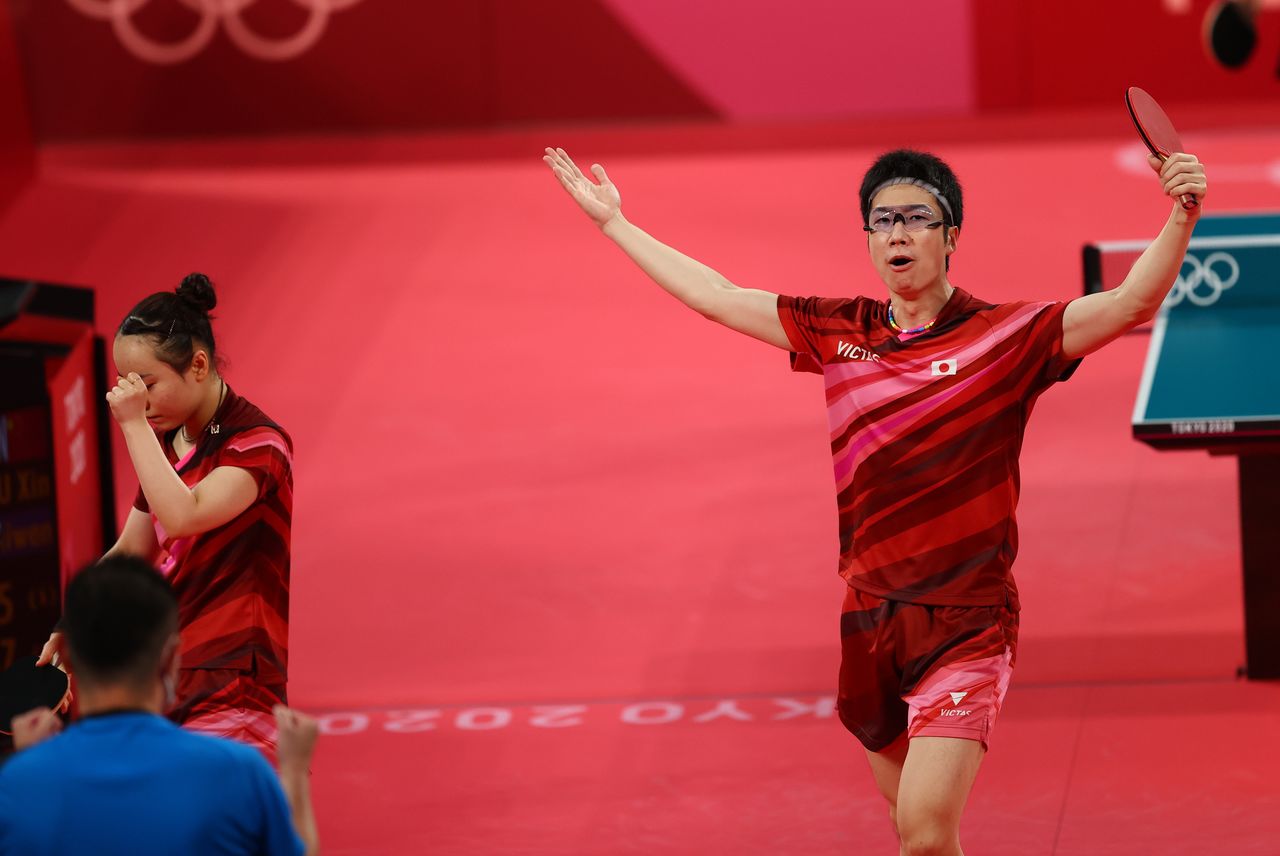