Olympics-Cycling-Fans finally get up close at Izu velodrome

IZU, Japan (Reuters) - After more than a week of spectatorless Olympic arenas, fans arriving to the Izu Velodrome on Monday to view the action at close quarters are a welcome tonic for the beleaguered Games.

A 50% capacity of up to 1,800 is permitted at the track cycling venue up in the forested hills near Mount Fuji, outside Tokyo, where tougher COVID-19 restrictions apply.

These ticketed fans will become the first at these Games to watch events inside a venue, though thousands did line the roads for the cycling road races on the opening weekend, and there were spectators at events including the mountain biking and triathlon.

Some even watched the BMX action from a bridge in Tokyo's Ariake Sports Park over the weekend.

On rainy Monday morning, a steady stream of fans arrived at Shuzenji station, the closest link to the Izu velodrome, 130km (81 miles) west of Tokyo, many of them having taken the shinkansen bullet train up from Tokyo.

"I'm a big fan of cycling," said 46-year-old Hiroyuki Oyama, arriving with his wife. "I applied for tickets for every cycling competition and this is the only one I've won."

A 10-year-old fan wearing an official Olympic T-shirt said it was "fun to be here", but added she would not tell her friends, who were so disappointed not to be able to watch the Games.

Not everyone was pleased to see the Games come to town, with several elderly protesters shouting anti-Olympics comments at the station.

Had Tokyo organisers stuck to their original plan to build a new $100 million velodrome in Tokyo, the world's best track cyclists would have been riding around in near silence this week, except for the whirring of their wheels.

Instead, to reel in ballooning costs, it was decided to use the Izu resort, a cycling theme park, where the silver-domed velodrome built in 2011 nestles in the forests.

Cycling's governing body, the UCI, were not keen on the move, saying it would rob athletes of the Olympic village experience and prove difficult for fans to travel.

As it turns out, riders will have their Olympic experience enhanced by having fans track-side.

The first of seven days of track action, which will see 12 gold medals awarded, was due to start at 3:30pm local time, with the women's team sprint gold medal being decided later on Monday. 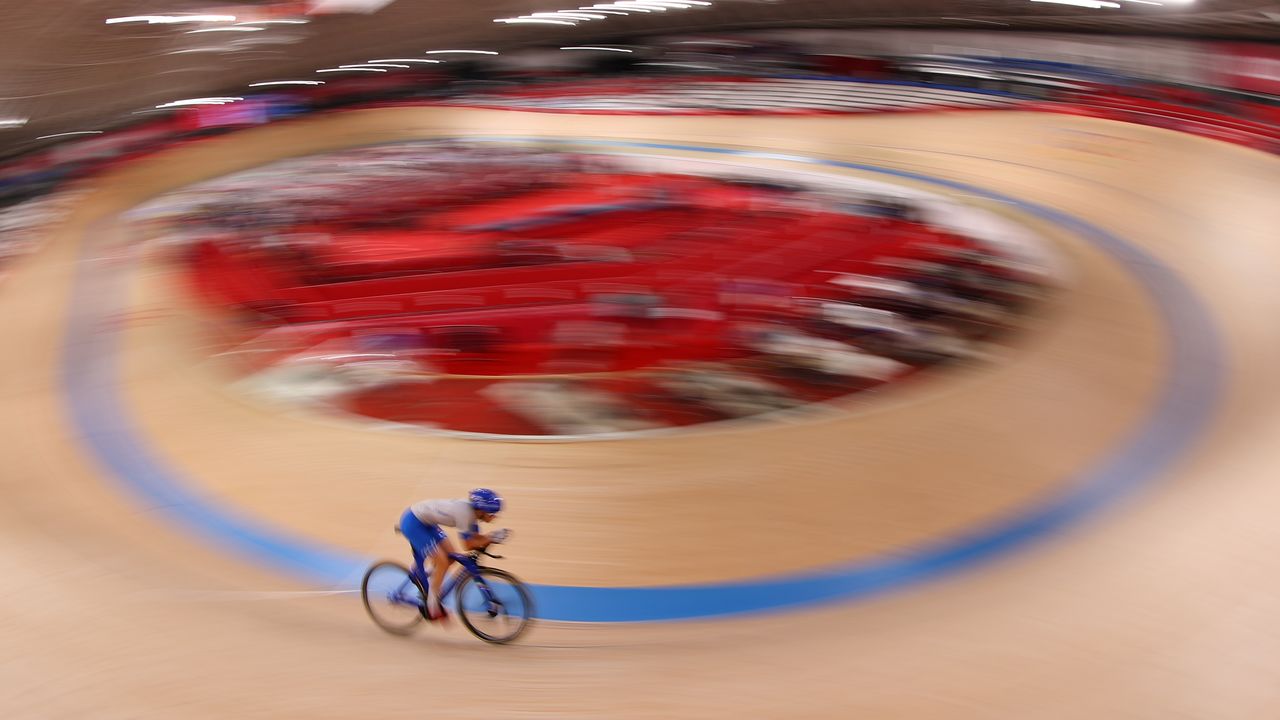 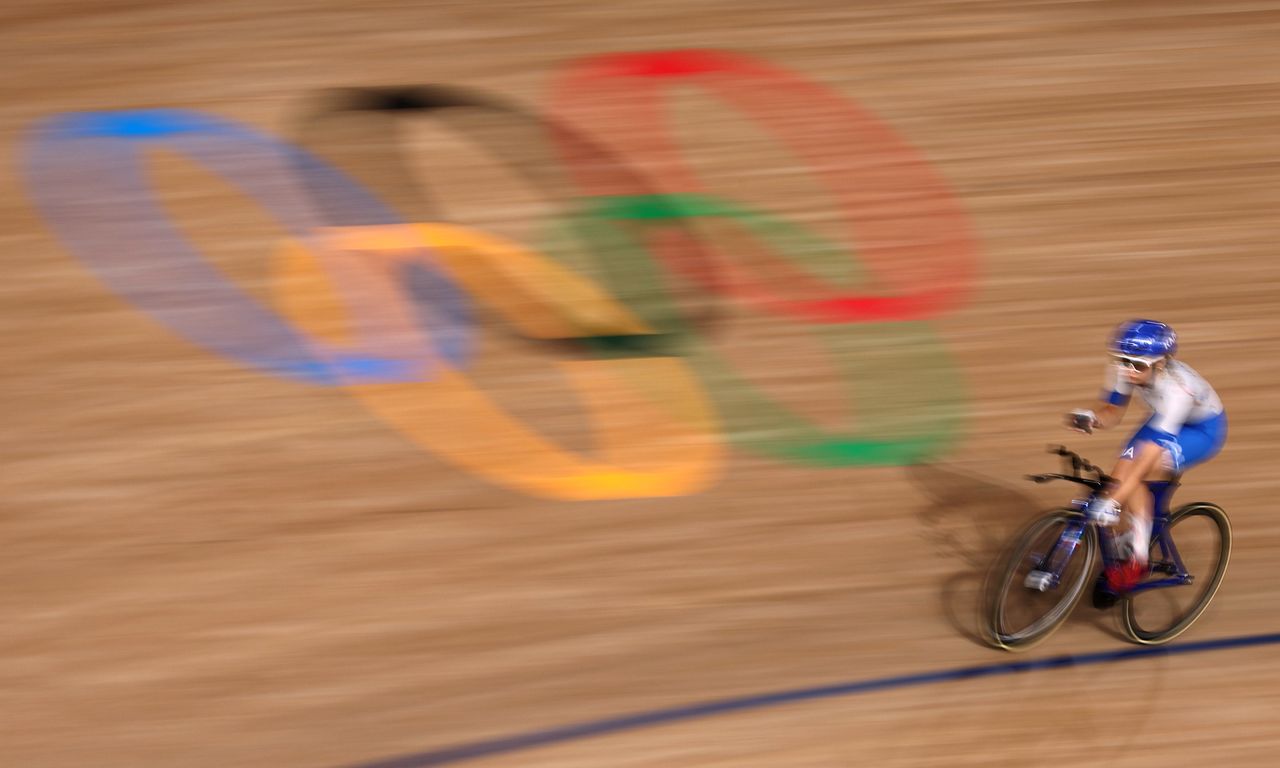