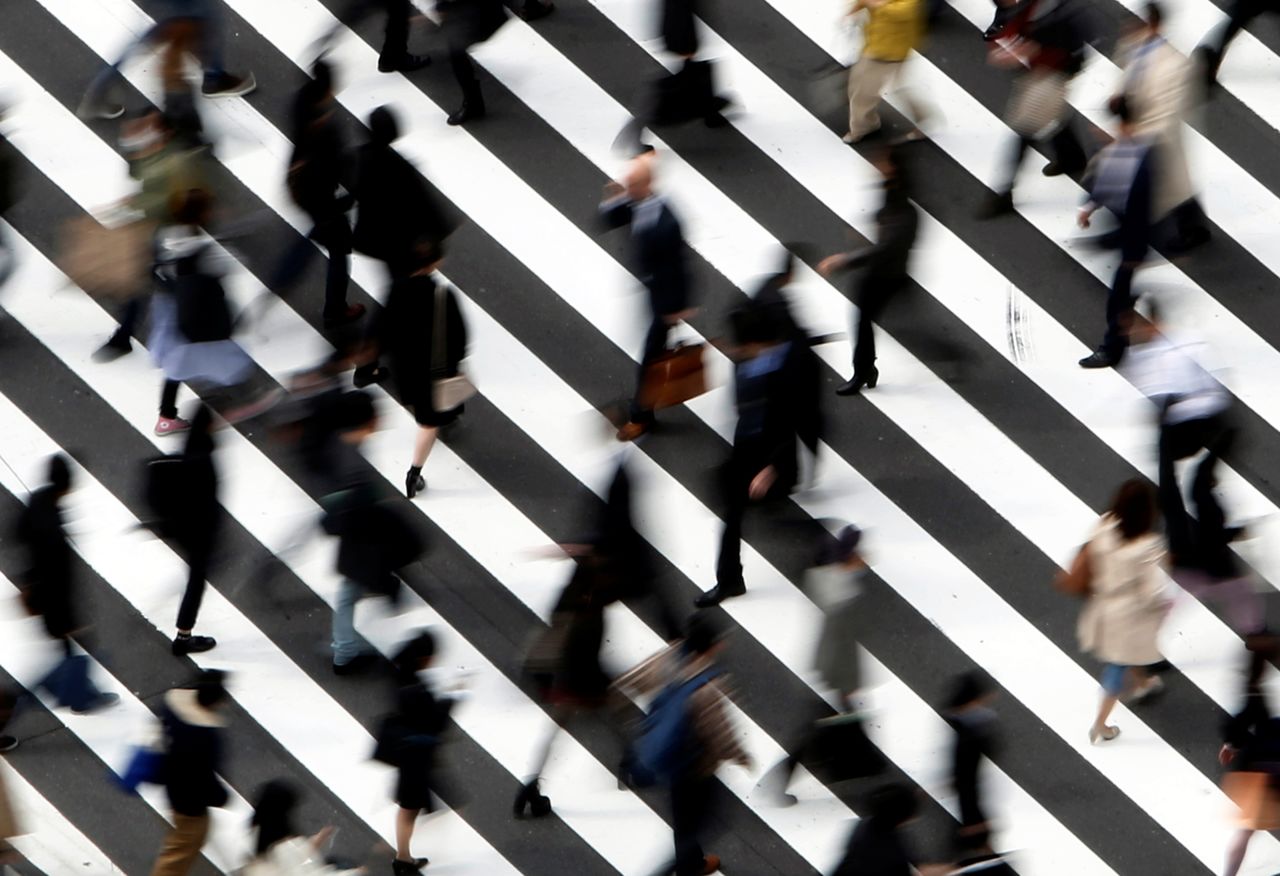 Households were more upbeat in July about their livelihoods, job and income conditions than the previous month, the survey showed, suggesting that huge government spending and robust exports were offsetting the pain from weak domestic demand.

Japan's seasonally-adjusted consumer confidence index stood at 37.5 in July, up from 37.4 in June to mark the second straight month of increase, the survey showed.

The index hit the highest level since February last year, when Japan had yet to experience an outbreak of COVID-19.

"While still in a severe state, consumer confidence continues to recover," the government said in the survey.

Japan decided on Friday to expand state of emergency curbs to three prefectures near Olympic host Tokyo and the western prefecture of Osaka, as COVID-19 cases spike.

While the move has dashed policymakers' hopes for a strong rebound in July-September growth, some analysts say the hit to consumption could be smaller than previous curbs.

Restrictions on activity have been looser in Japan than lockdowns imposed in other nations with most shops open. Restaurants are asked to close early and not serve alcohol, though traffic has stayed dense around major train stations and business hubs.

"The damage to the economy from state of emergency curbs may have been limited in July," said analysts at Daiwa Institute of Research, which estimates the economic loss from the new curbs - running through Aug. 31 - at around 350 billion yen ($3.19 billion).

"It may be becoming difficult to have people stay home with curbs declared so many times, and progress in vaccinations making them less cautious about the virus," it said.