SAITAMA (Reuters) - The United States on Monday clinched a top seed in the quarter-finals of the Olympic women's basketball competition, beating a game French team that squeaked through to the next round.

Packed with WNBA talent, Team USA completed a 3-0 sweep of Group B in the preliminary stage with the 93-82 victory at the Saitama Super Arena, north of Tokyo. France, now 1-2, will still move on to the knockout stage on Wednesday based on point differences with other third-place teams.

"It wasn't a must-win, but we always want to win and to have that momentum going into the quarter-finals," said Breanna Stewart, who had 17 points.

"This is where we start to peak. We want to be our best and obviously go for a gold medal," added Steward, who plays for the WNBA's Seattle Storm.

France fought back to briefly retake the lead in the fourth quarter until buckets by A'ja Wilson and Tina Charles put the Americans solidly back in charge.

Needing to lose by fewer than 15 points to advance, France inbounded the ball in the final seconds and held it until the clock wound down, protecting their 11-point loss margin.

"They're the best players in the world," France's Gabby Williams said of Team USA. "It was just important to stay with them and just to make everything difficult."

Japan secured a high seeding in the next stage with a 102-83 win over the Nigerian women's team, who exited the Group B prelims winless.

Saki Hayashi led a devastating assault of three-pointers for Japan, with the team converting on 19-of-39 attempts from beyond the arc. Abetting the effort was Rui Machida, who tied an Olympic women's basketball record with 15 assists.

The Chinese women's team overcame Belgium 74-62 to improve to 3-0 in Group C. Both teams will advance to the next stage. China played a physical match, and Belgium suffered from poor accuracy from the field.

"Today's win is what we wanted but didn't dare to expect," Li Yueru, who led China with 14 points, said through a translator.

In the last game of the preliminary stage, the Australian women's team needed a blowout of Puerto Rico to snag the final quarter-final berth among third-place group teams. They came through with a 96-69 rout to rob Canada the final slot.

The Olympic women's basketball quarter-finals will take place on Wednesday. 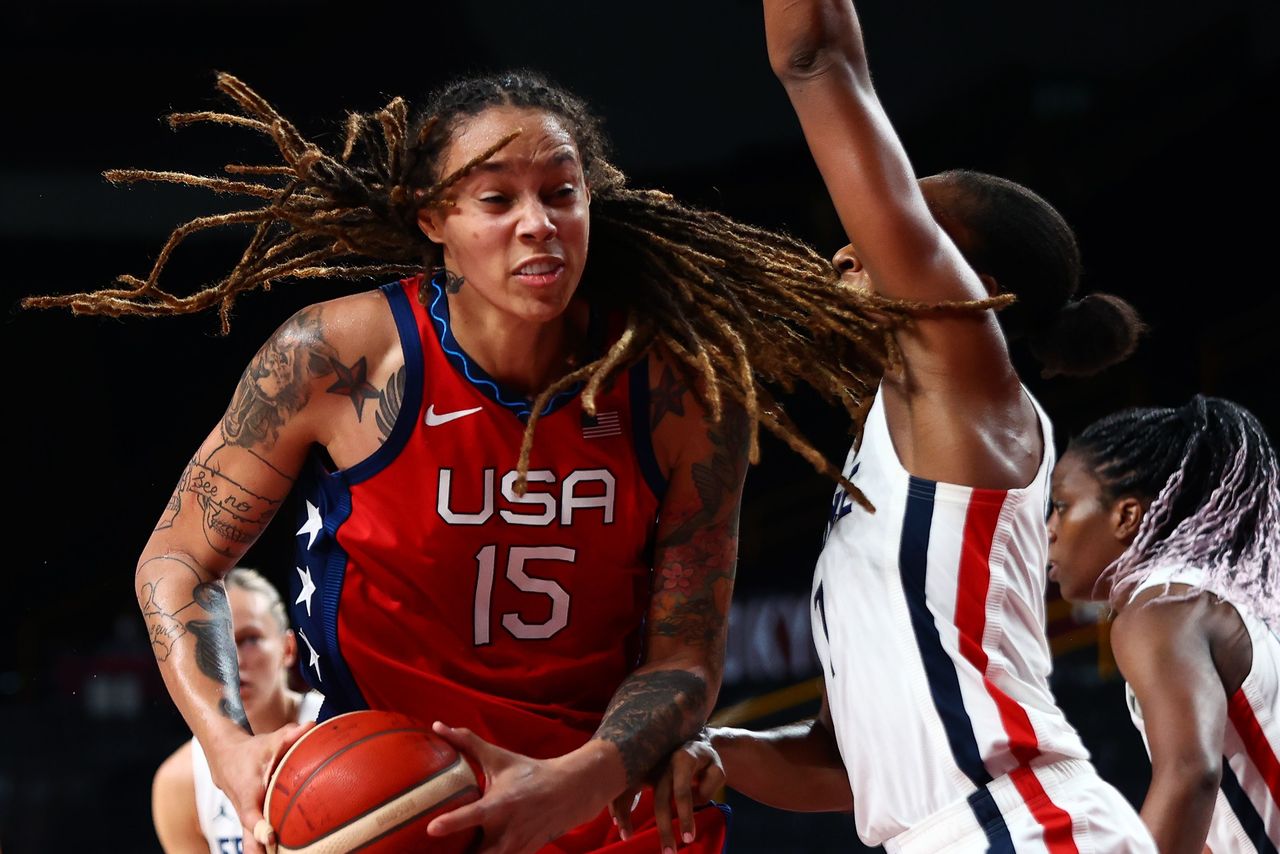 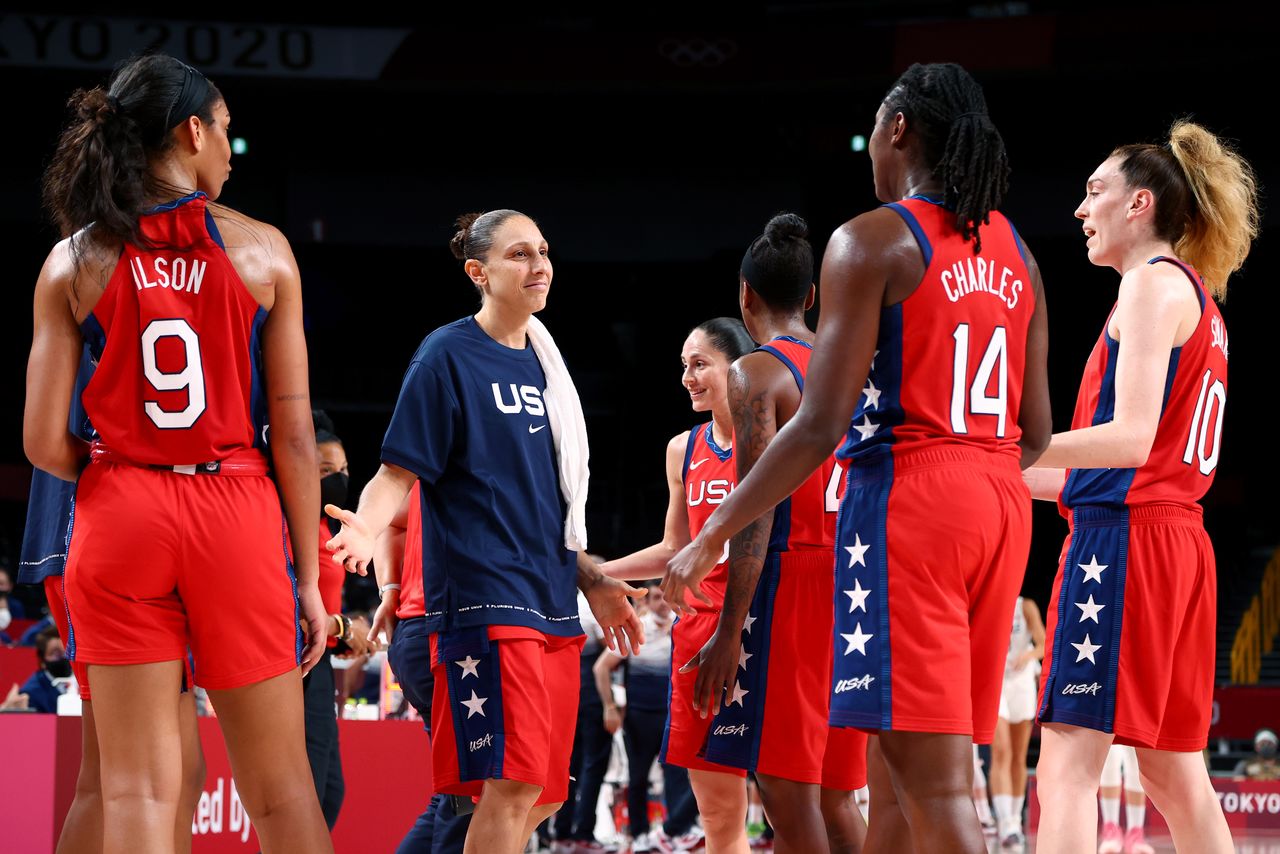 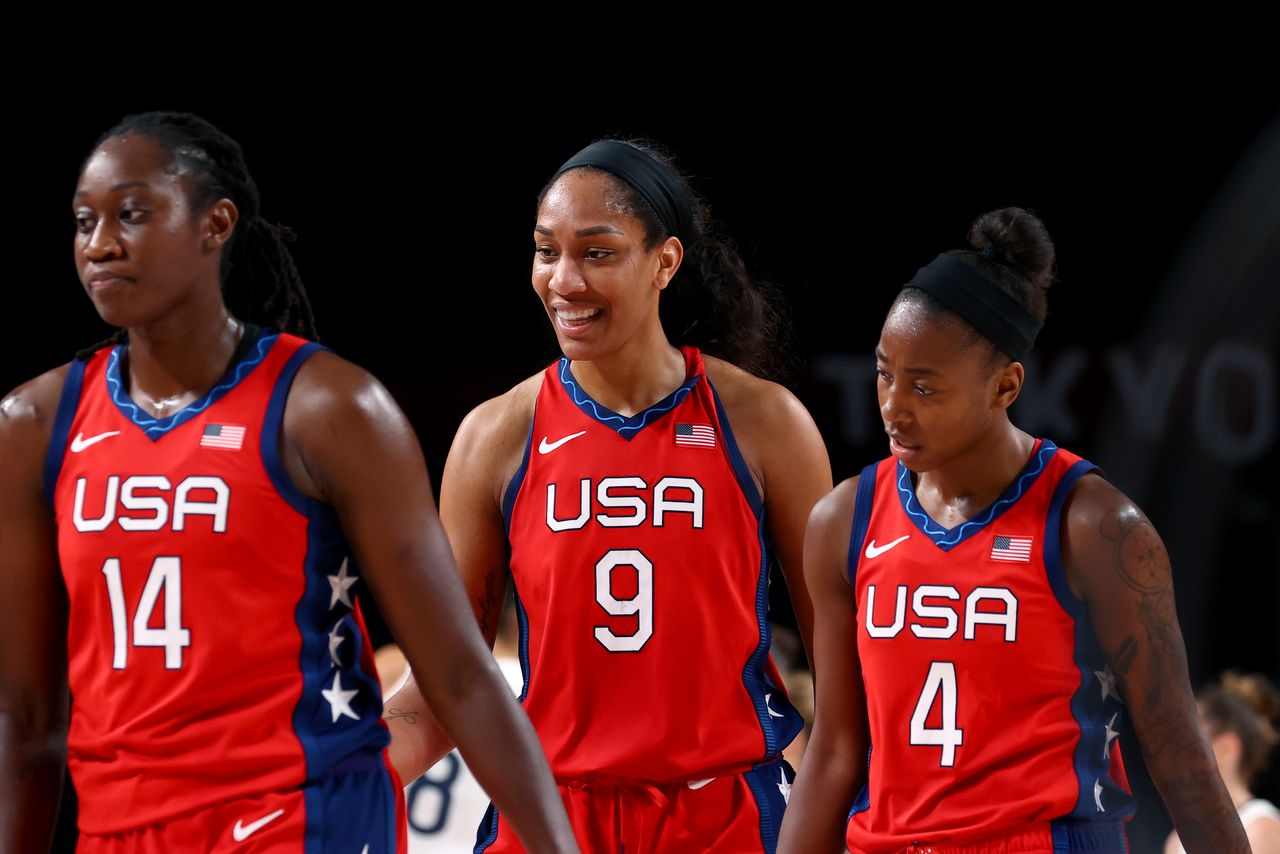 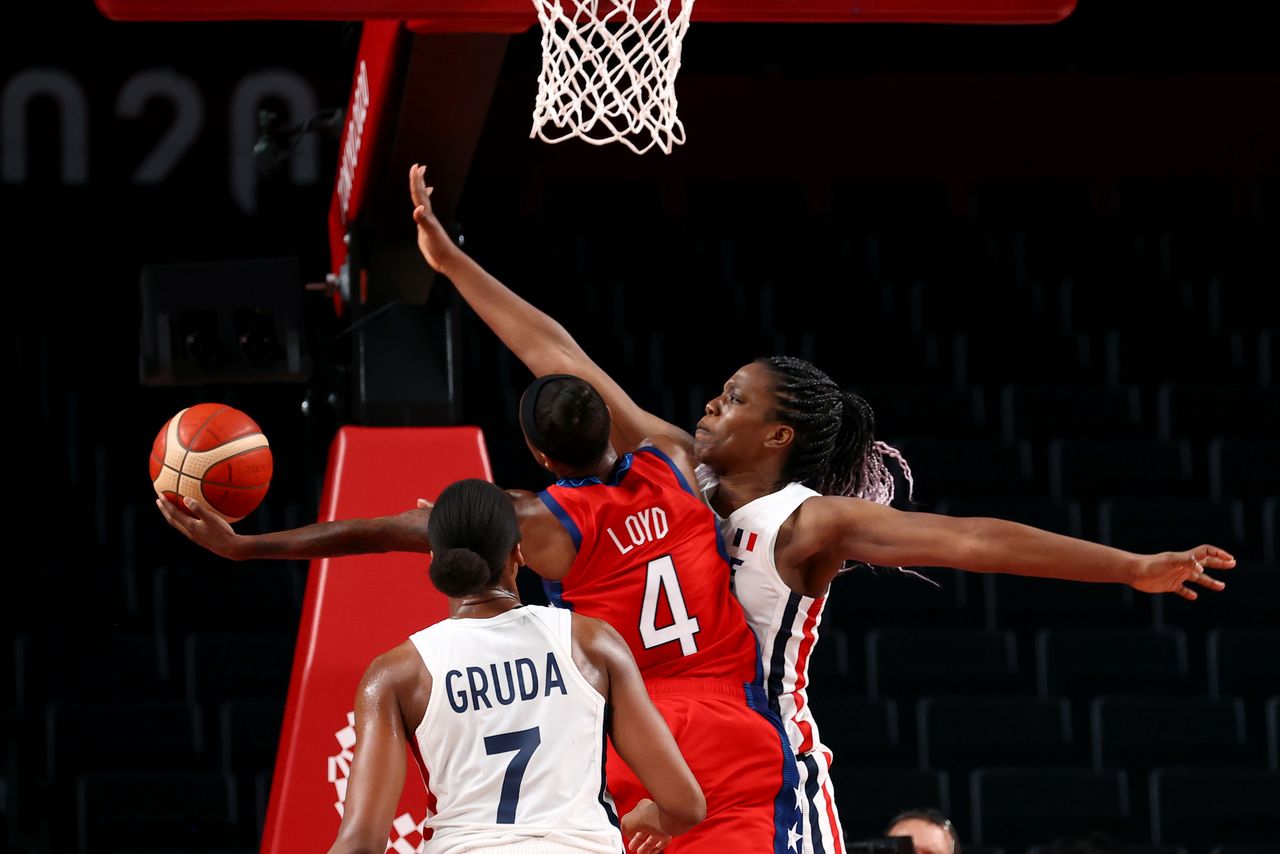