Olympics-Politics and drama as Biles, Belarus and New Zealand's Hubbard in focus

In athletics, Netherlands' Sifan Hassan unleashed her sizzling pace https://www.reuters.com/lifestyle/sports/athletics-one-down-two-go-hassan-kicks-off-treble-bid-with-5000m-gold-2021-08-02 in the final lap to leave a gaping distance to the chasing pack and claim the women's 5,000 metres gold, kicking off her bid for an unprecedented Olympic treble.

Biles will compete in the balance beam competition, officials said on Monday, in what would be the superstar gymnast's last chance for gold in Tokyo after pulling out of other events citing mental health issues.

Biles shocked the world last week when she withdrew from several events, putting a focus on athletes' mental health and deepening the drama at a Games that have seen plenty of controversy.

Belarusian sprinter Krystsina Tsimanouskaya was granted a humanitarian visa by Poland after taking refuge in the Polish embassy in Tokyo. She had refused her team's orders to board a flight home early from the Games on Sunday.

Tsimanouskaya plans to leave for Poland in the coming days, a Polish deputy foreign minister, Marcin Przydacz, told Reuters. She is "safe and in good condition" after walking into the embassy on Monday morning, he said.

New Zealand's Laurel Hubbard made history on Monday by becoming the first openly transgender athlete to compete at an Olympic Games, but suffered disappointment with an early exit from the women's +87 kg final after failing to make three lifts.

USA Gymnastics said Biles will take part in the balance beam final and they were "excited" about the prospect.

The 24-year-old Biles, who won four golds at the 2016 Rio Games, dropped out of the all-around, floor exercise, vault and asymmetric bars finals in Tokyo.

The Games are taking place without spectators and under strict measures to prevent the spread of the pandemic, an unprecedented event in the history of the modern Olympics.

The Tokyo Olympics have already been hit by public opposition, as polls have shown that most Japanese people oppose holding the Games amid the worsening pandemic.

China has pulled ahead on the medals tally https://graphics.reuters.com/OLYMPICS-2020/MEDALTALLY/rlgpdynkjvo/media-embed.html with 29 golds, followed by the United States with 22 and Japan on 17.

China's cycling team sprinters, Bao Shanju and Zhong Tianshi, broke their world record in the first round and although they were fractionally slower in the final, it was enough to beat Germany and retain the title.

Fans are allowed into the venue, which is outside Tokyo and the only indoor arena at the Olympics to permit spectators.

Dutchwoman Hassan began the day by falling on the last lap of her 1,500 metres heat, only to spring up and charge through the field to finish first.

Fuelled by caffeine, she returned to the track in the evening and was in total control of a slowly-run 5,000 metres, sitting in the pack before unleashing her trademark last-lap burst.

"Before the race here I didn't even care. I was so tired. Without coffee I would never be Olympic champion," she said.

In the 100 metres hurdles, Jasmine Camacho-Quinn https://www.reuters.com/lifestyle/sports/athletics-camacho-quinn-dazzles-100m-hurdles-gold-tentoglou-grabs-long-jump-2021-08-02 won the first Olympic gold medal in athletics for Puerto Rico at the Games.

She exploded off the blocks to finish in 12.37 seconds despite hitting one hurdle, beating American world record holder Kendra Harrison who came in second with 12.52.

Miltiadis Tentoglou of Greece won the men's long jump in spectacular https://www.reuters.com/lifestyle/sports/athletics-camacho-quinn-dazzles-100m-hurdles-gold-tentoglou-grabs-long-jump-2021-08-02 fashion as he leapt 8.41 metres in his final attempt to snatch the gold medal from Cuba's Juan Miguel Echevarria.

Tentoglou was the world leader coming into Tokyo with an 8.60 metres leap at a domestic competition in May but struggled to find his form and was outside the medals positions as he hit the runway for the final time.

The World Cup-winning United States suffered a surprise 1-0 defeat by Canada in the women's soccer tournament semi-finals, with Jessie Fleming grabbing the winner with a 75th minute penalty.

The International Olympic Committee (IOC) is meanwhile looking into the gesture U.S. shot putter Raven Saunders made after the silver medallist raised her arms in an X above her head on Sunday, IOC spokesperson Mark Adams told a briefing.

Saunders later said the gesture was intended as a sign of support for the downtrodden, while the United States Olympic and Paralympic Committee (USOPC) said it did not breach IOC rules.

While the IOC forbids overt political expression or interference, last month it relaxed its Rule 50 that prevented athletes from protesting. Athletes are allowed to make gestures on the field, providing they do so without disruption and with respect for fellow competitors.

However, the threat of sanctions remains if any protests are made on the podium during the medal ceremony.

"Let them try and take this medal," Saunders said in a late night post on social media in an apparent reference to the IOC's rules restricting protests. 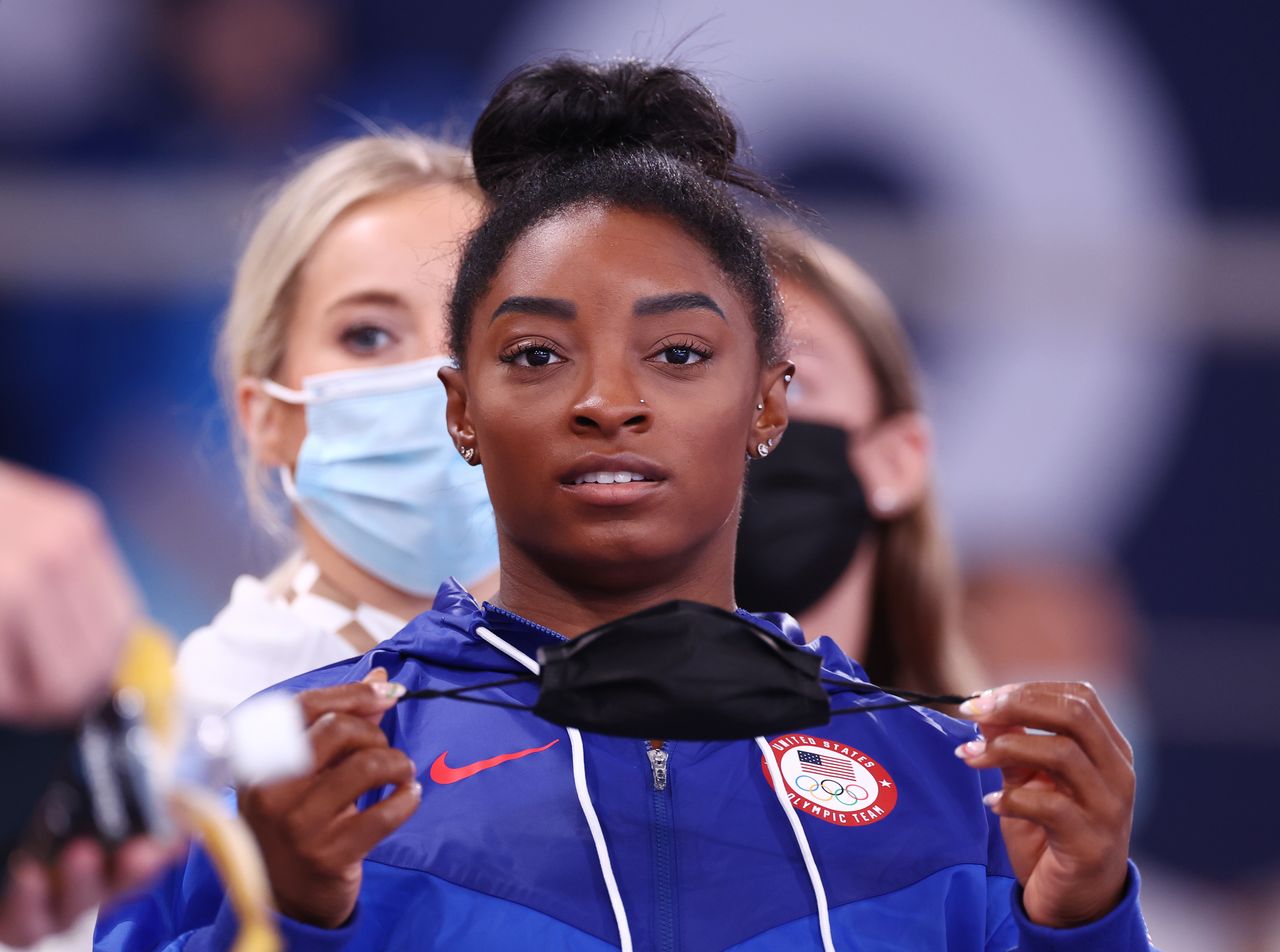 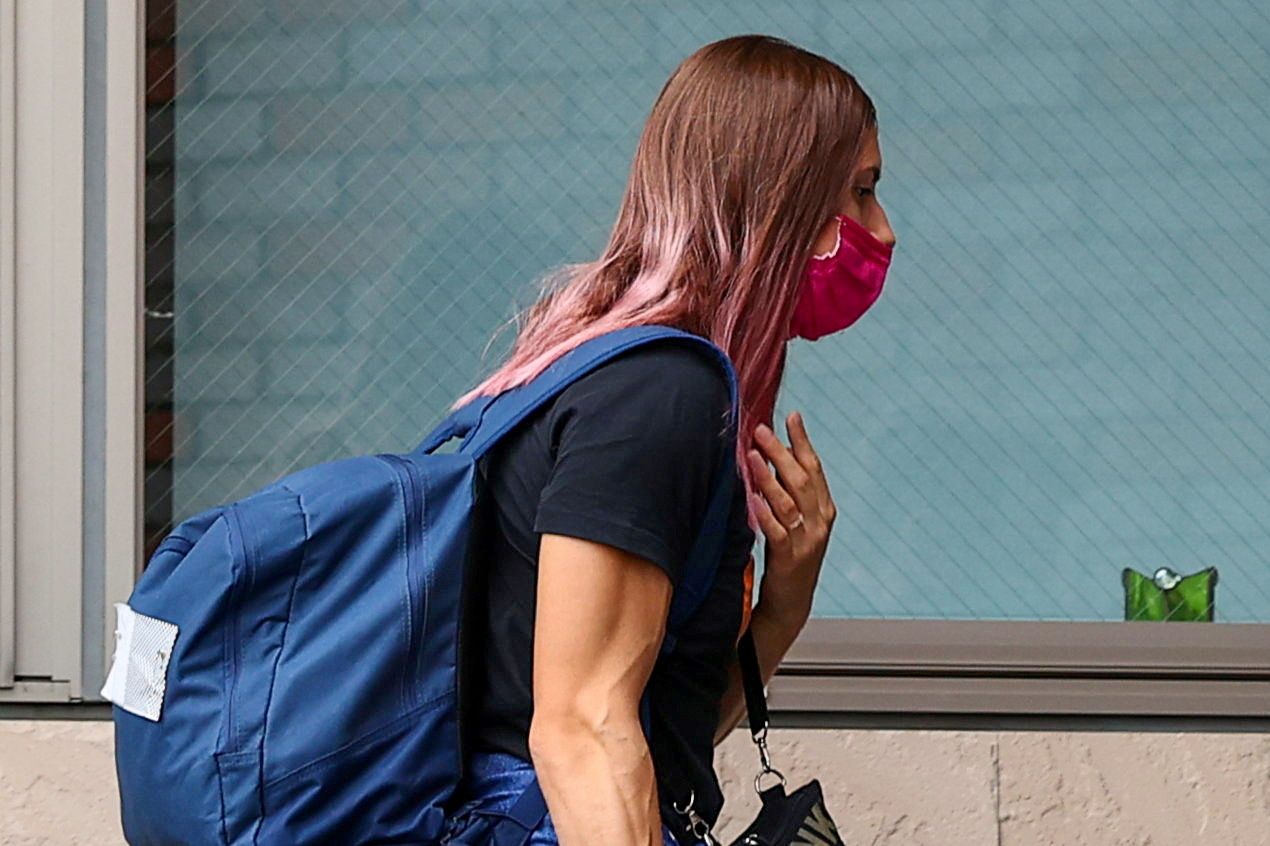 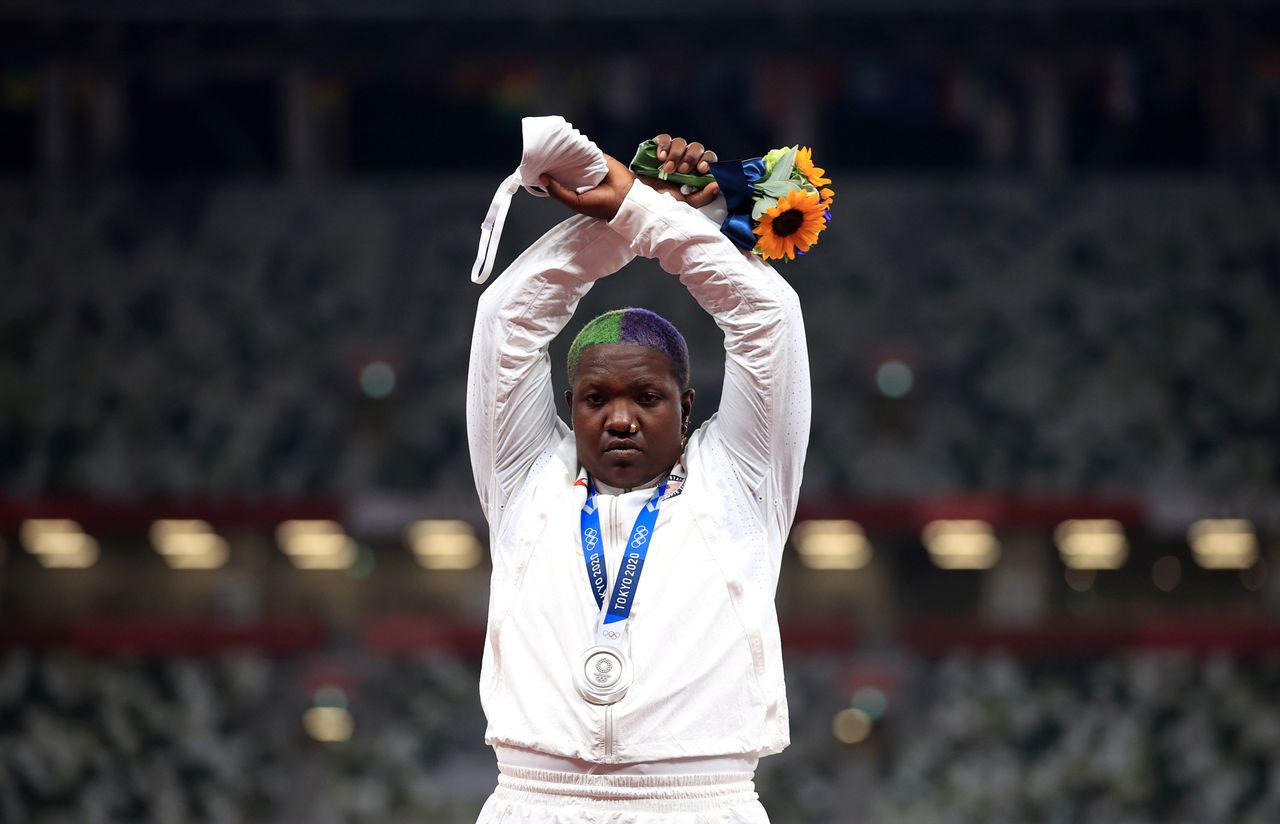 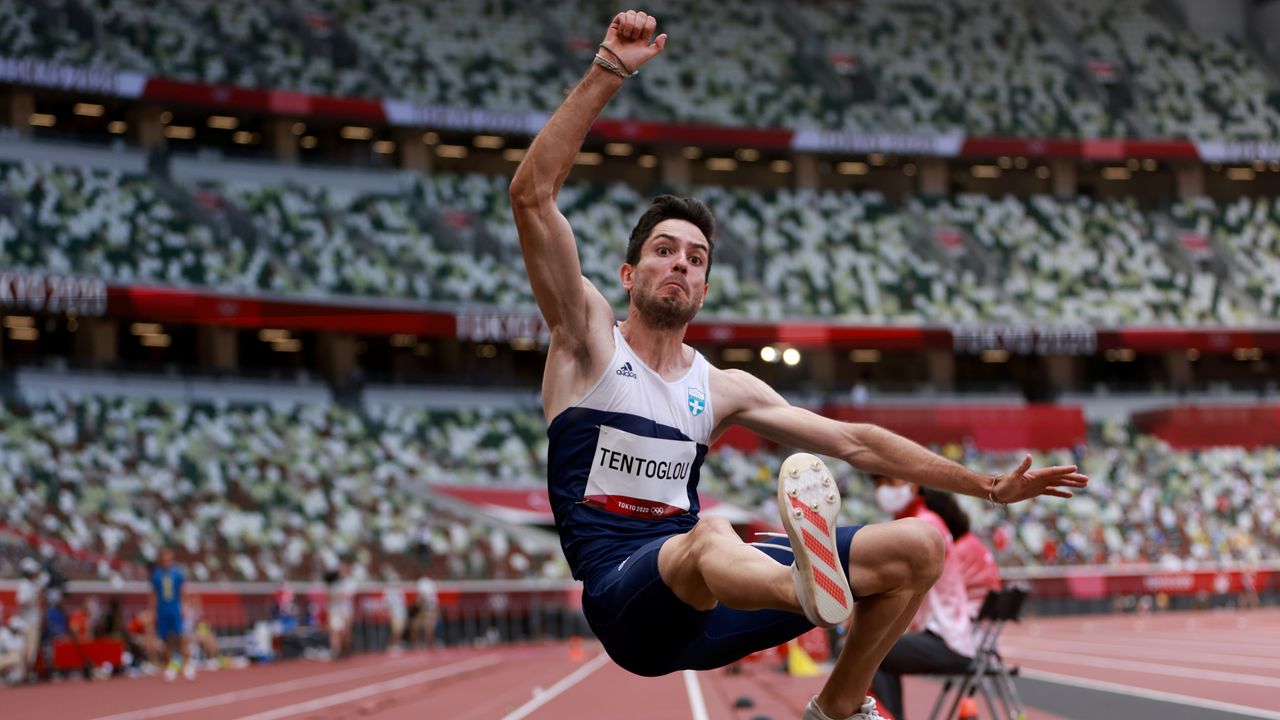