TOKYO (Reuters) -The United States defeated Italy in a see-saw, five-set battle on Monday to finish atop Pool B of the women's volleyball preliminaries, while Japan lost to the Dominican Republic, marking its first failure to qualify for the quarter-finals since 1996.

The U.S. triumph overcame the absence of ace spiker Jordan Thompson and another injury. Thomson, who sat out the match after spraining her ankle on Saturday, watched as setter Jordyn Poulter suffered the same injury during the third set and was taken off the court in a wheelchair.

U.S. opposite Andrea Drews led the way with 22 points.

"We stayed together as a team," U.S. head coach Karch Kiraly said after the game.

"We had great trust in each other and we executed a very good game plan," he said, adding that Thompson was recovering and there was some hope she might come back during the tournament.

Drews has high ambitions for her first Olympics.

"Of course, our ultimate goal is to get gold," the 27-year-old said. "We have never done that before and we are working really hard and diligently to do that."

JAPAN OUT, BRAZIL TOPS POOL A

Dominican's 36-year-old outside hitter and captain Prisilla Rivera had 17 points, while three others scored double figures.

"We realised both technique and mental power have to be stronger to win in the unique atmosphere of the Olympics," Kumi Nakada, Japan's head coach, said.

"All the players gave everything they had under pressure, but we are not strong enough in all aspects and I am responsible for that," Nakada added.

The result allowed the Dominican Republic to qualify in fourth place in Pool A.

"I am happy with our performance today. Our serves and blocks were very good," said Serbia's opposite spiker Tijana Boskovic.

"We are really excited and we are confident. We want to go to semi-finals, of course," she said.

Brazil beat bottom side Kenya 25-10 25-16 25-8 to finish on top of Pool B as the only unbeaten team, while Kenya was eliminated with no wins. Rio gold medallists China beat Argentina in quick straight sets, but both were eliminated.

The Russian Olympic Committee (ROC) team was crushed by Turkey, dropping to fourth in Pool B, while Turkey finished third. Turkey fended off the ROC in full sets, driven by 16 blocks.

"We wanted to win this game so much before the final (knockout) run," Turkey's captain Eda Erdem said, adding that their determination powered their win. 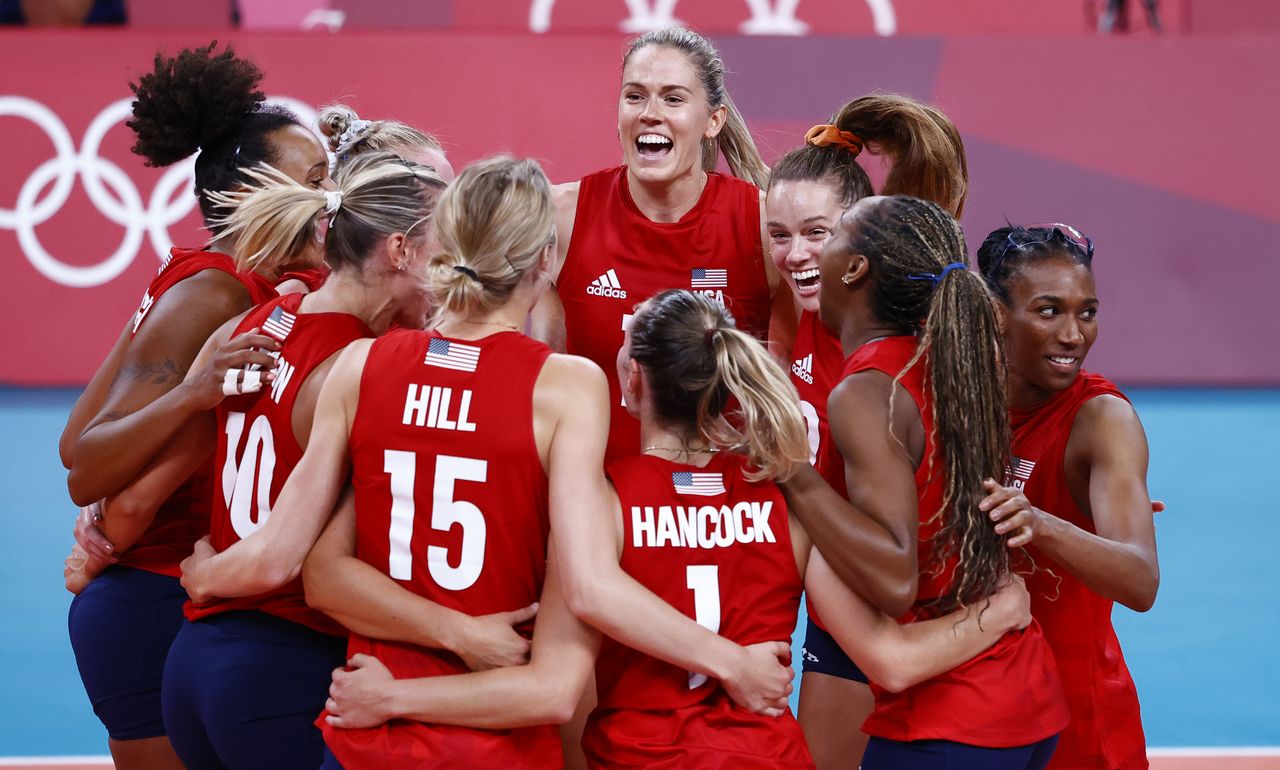 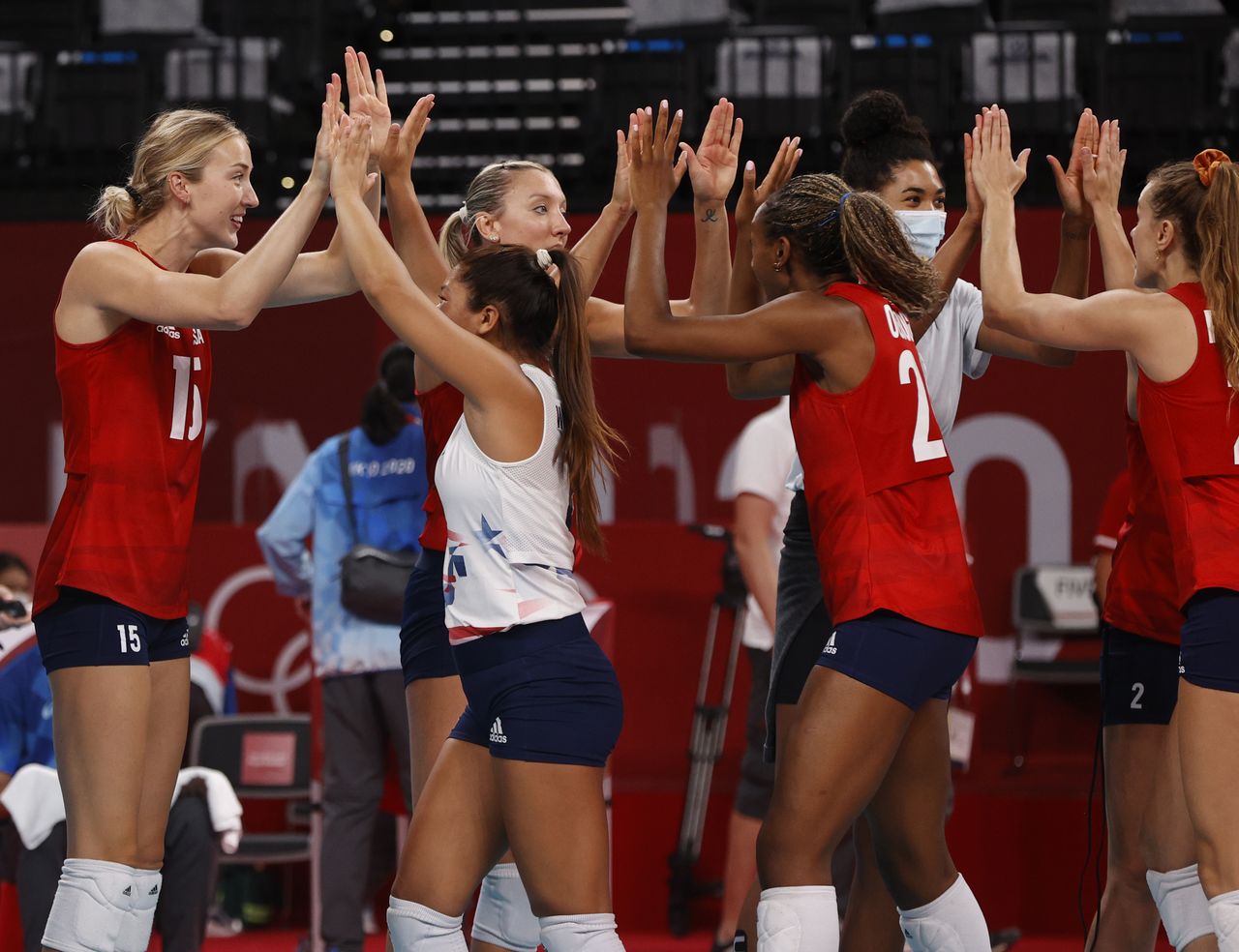